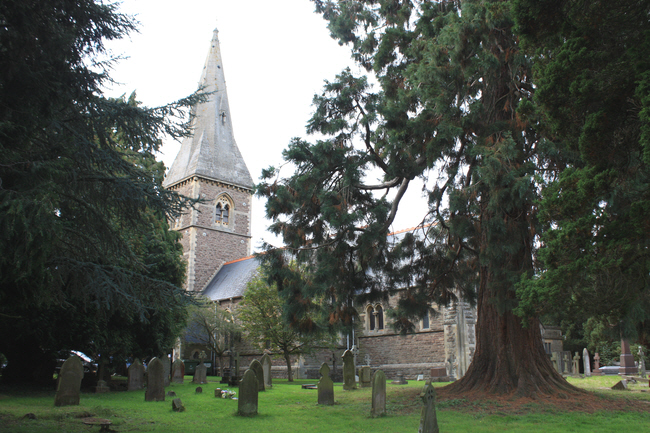 The church had a surprisingly large churchyard behind it. It was nice to see so many people around - even if it was only parents taking their young children to and from a local school. 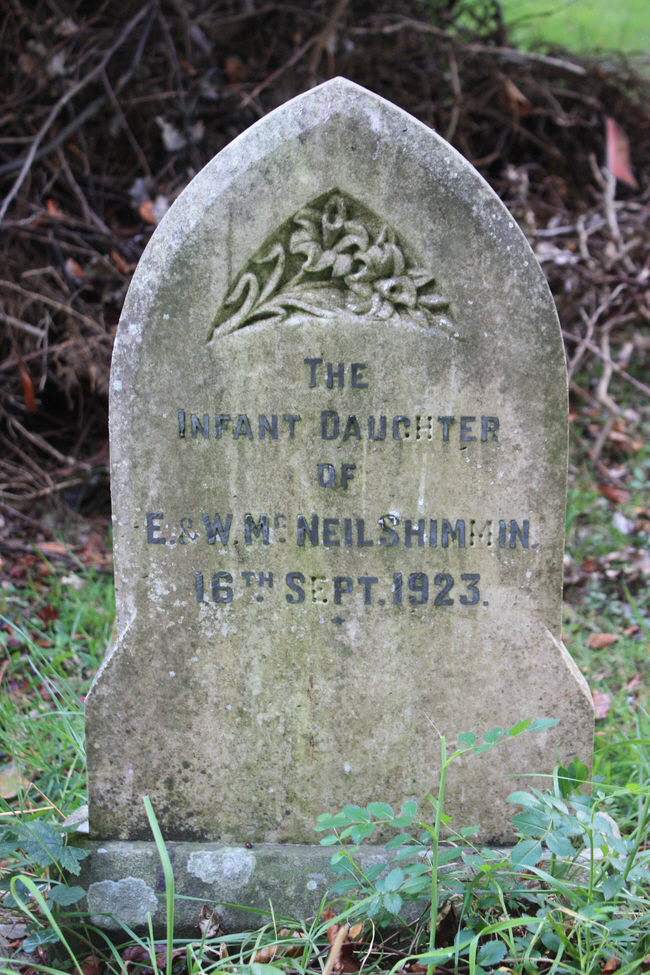 I find it very sad that these two (stillborn?) babies don't seem to have been given a name. A example of "different times, different ways". 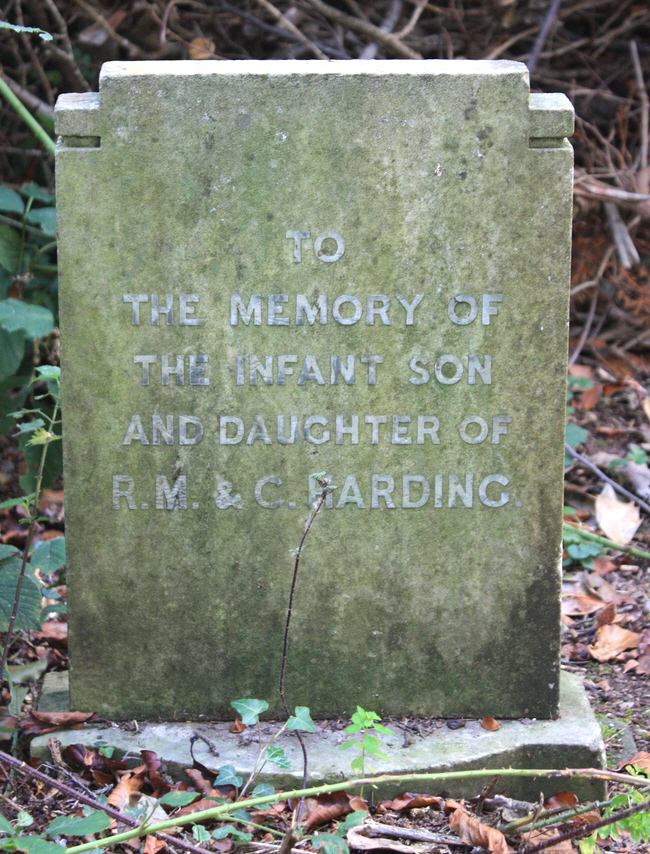 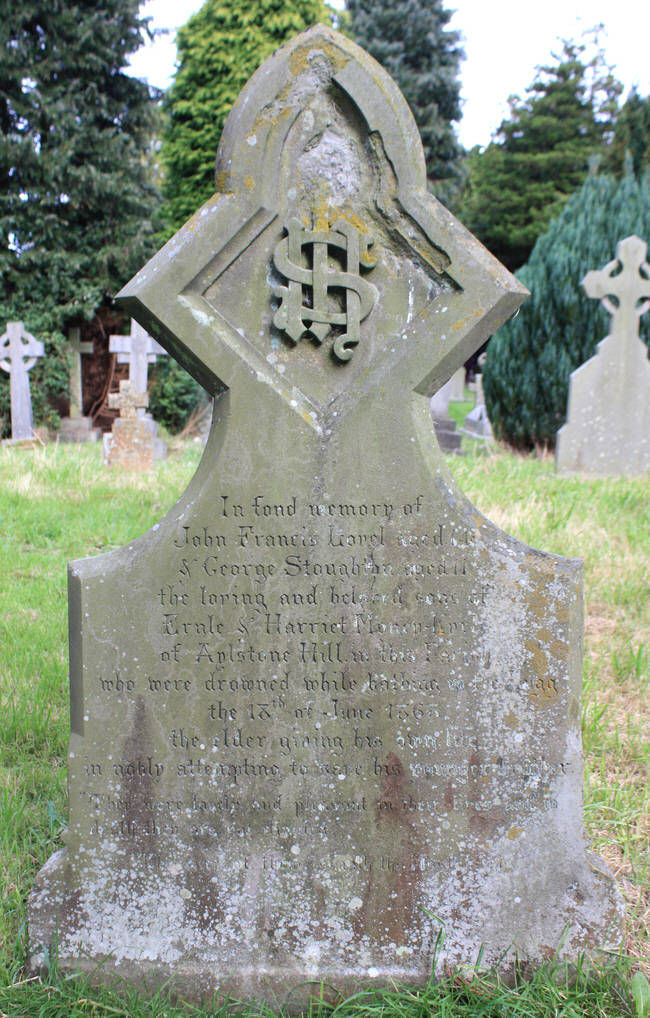 John (14) and George (11) were brothers who drowned in the River Lugg in 1865. John was drowned attempting to save his brother. 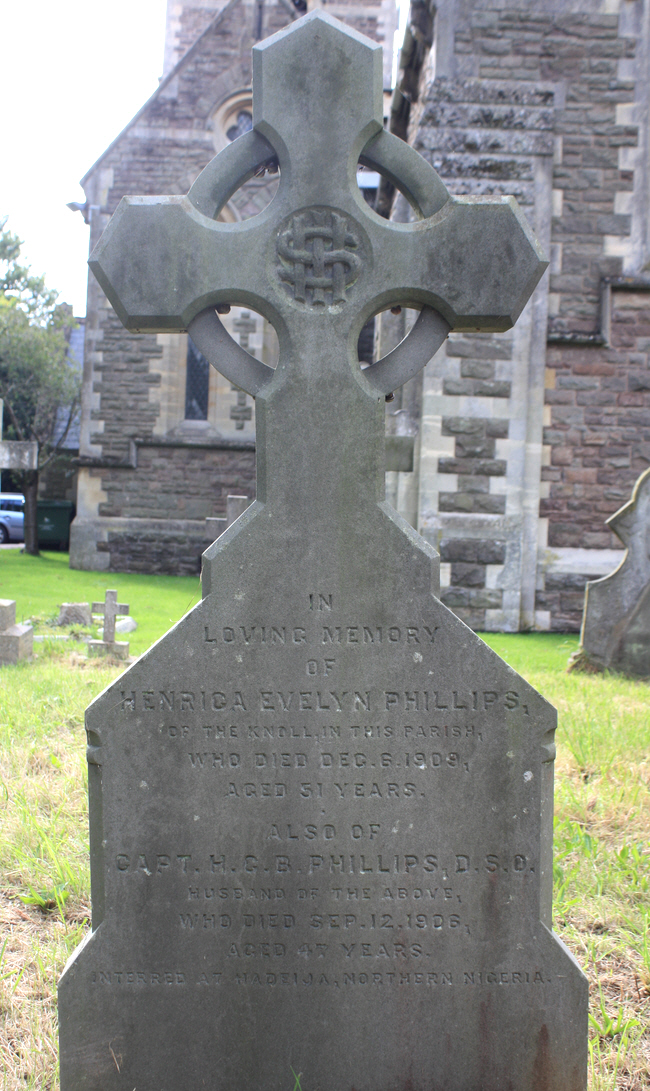 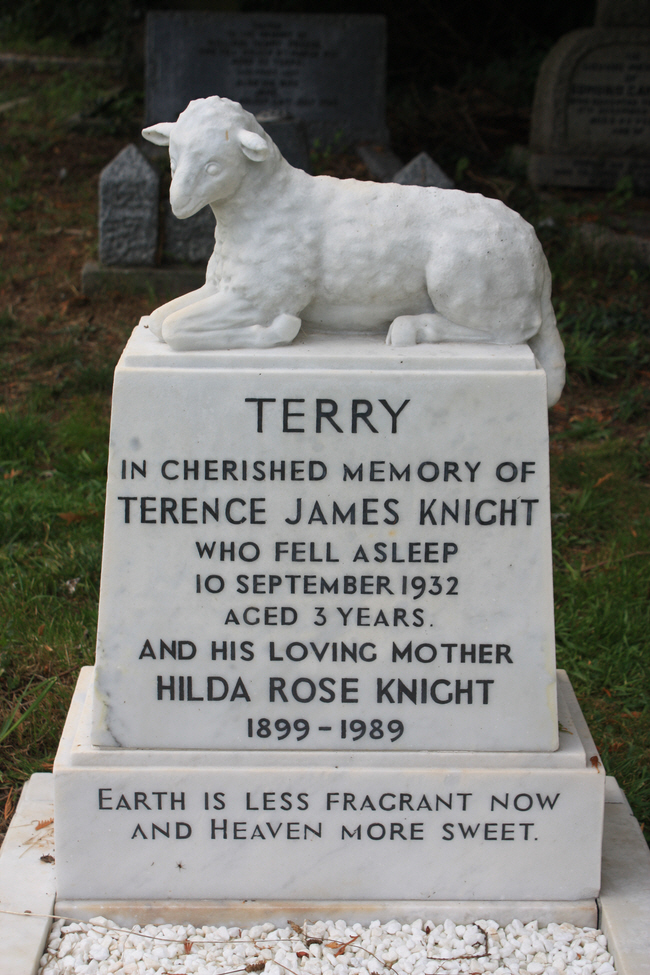 A lovely statue of a lamb on the grave of Terry Knight who died aged 3 years. 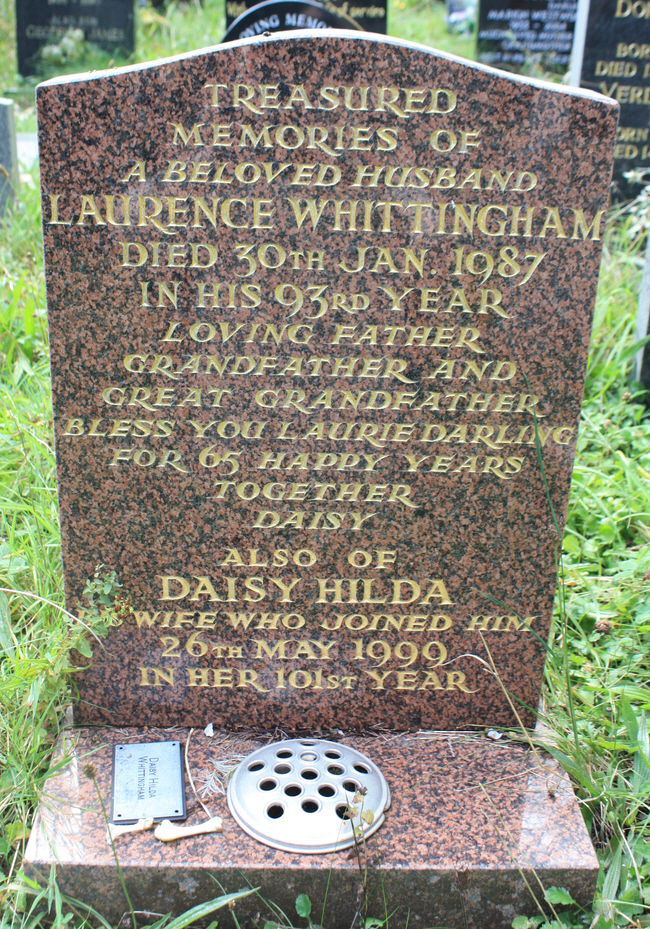 Laurence and Daisy were married for 65 years. Daisy died aged 100. 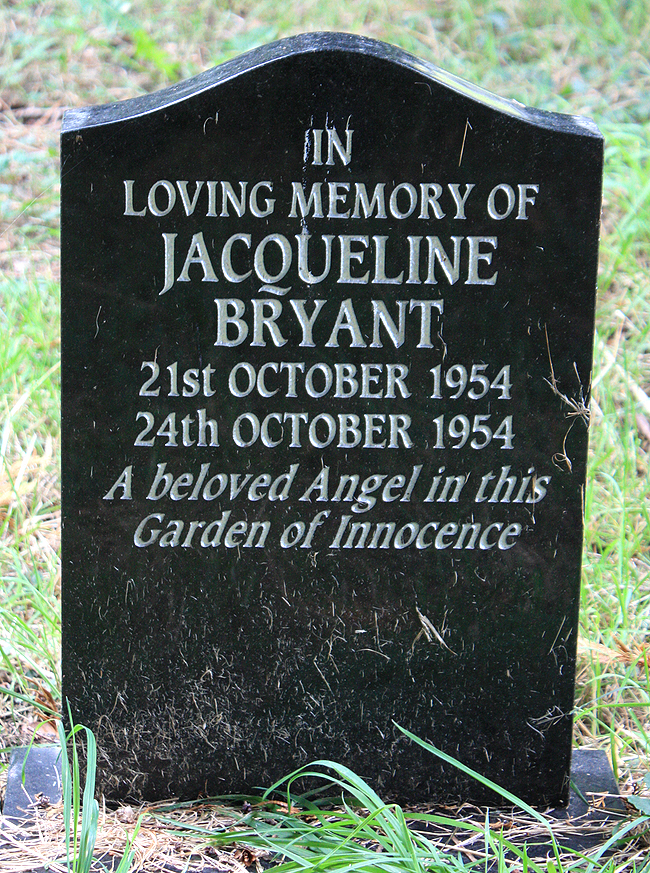 For years I have been looking for somebody who was born or died on the same day as I was born. This is the closest I have found. 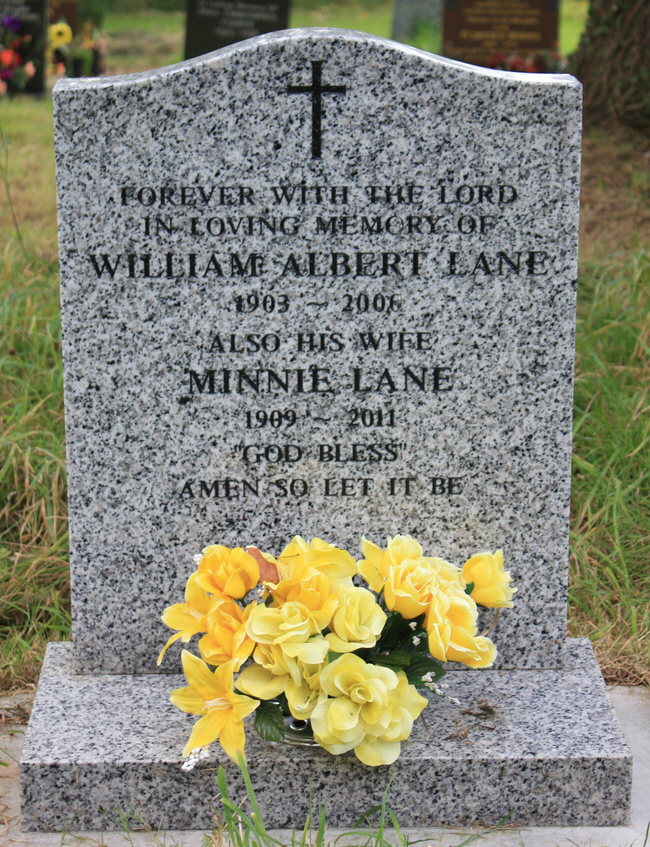 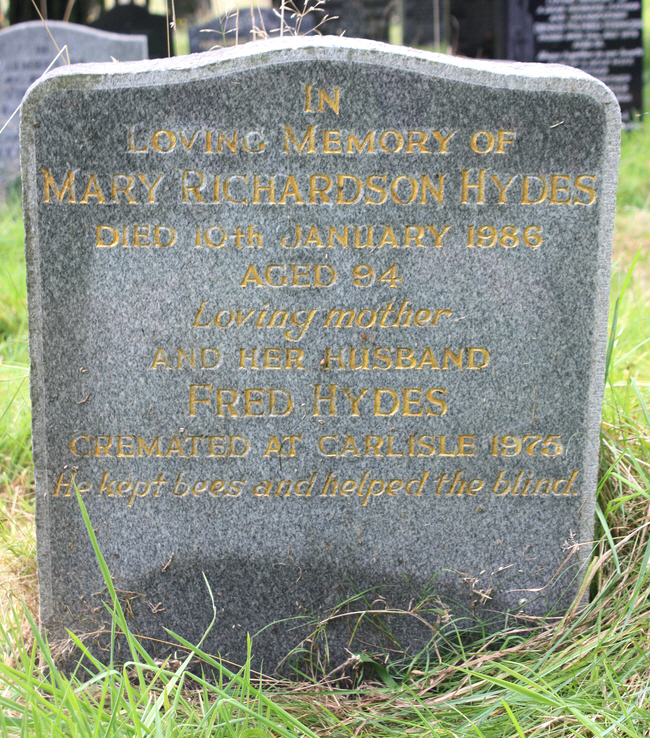 "He kept bees and helped the blind." 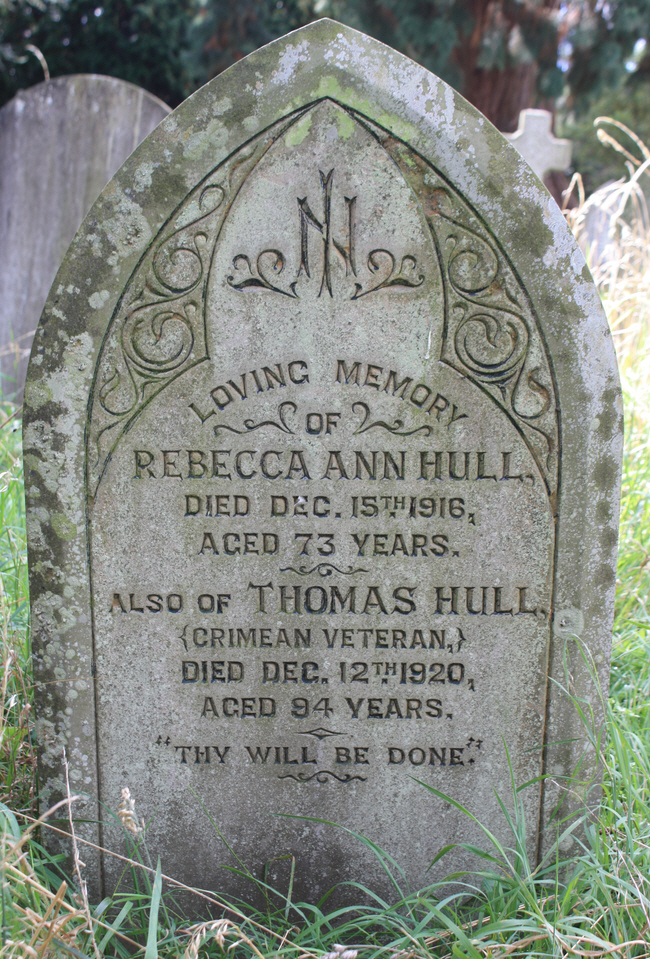 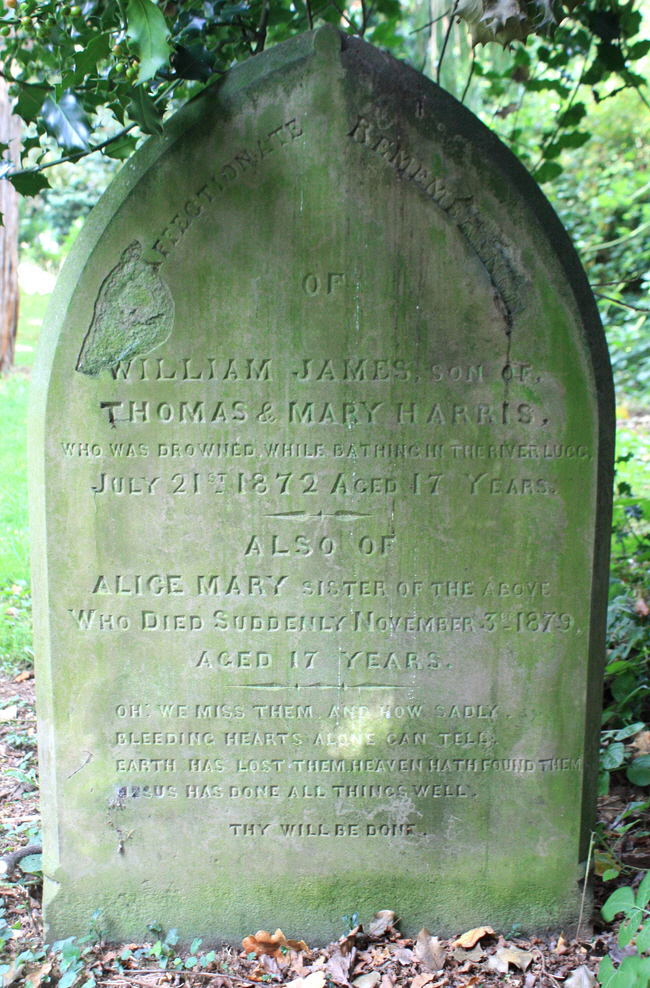 John Beresford Fountaine was "cruelly massacred" at Bareida on the east coast of Africa in 1862 together with 14 seamen, under his command, who were the crew of two boats from HMS Peuguin (sic) that was on anti-slavery patrol.