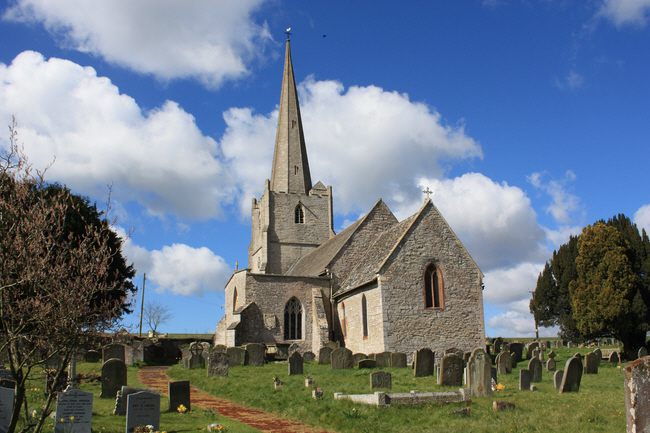 This 12th century Grade II listed church has seating for around 200 people. The Chancel arch is Norman and the north aisle and spire were added in the 14th century. 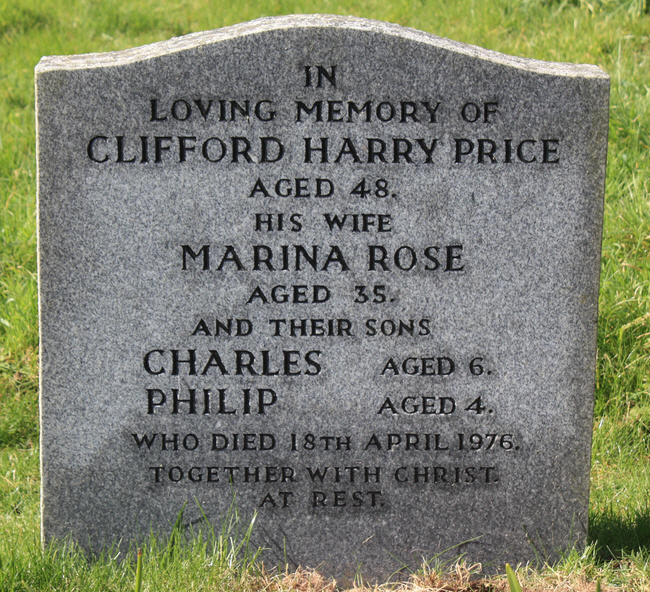 A married couple and their two sons died on the same day in 1976. 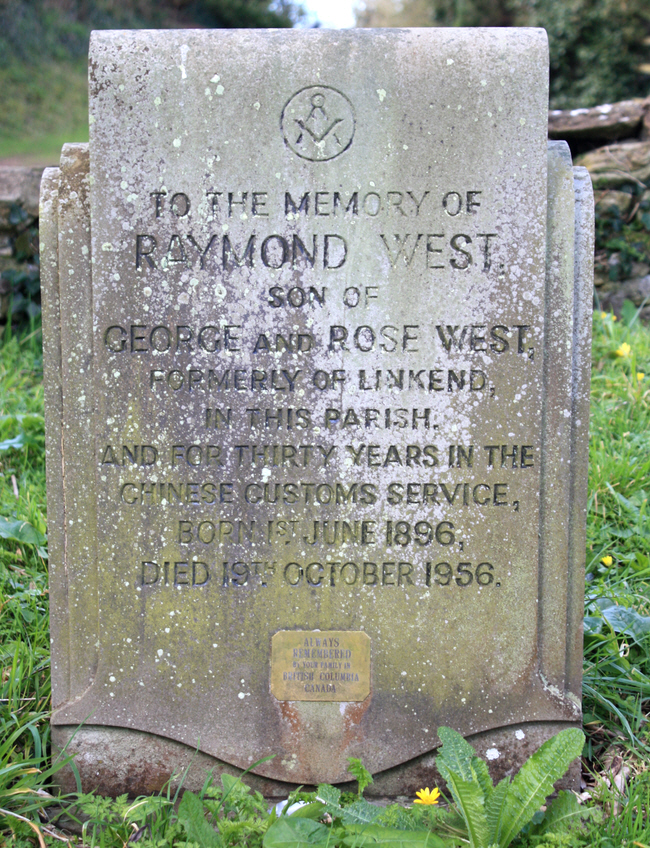 Raymond West served in the Chinese Customs Service for 30 years. 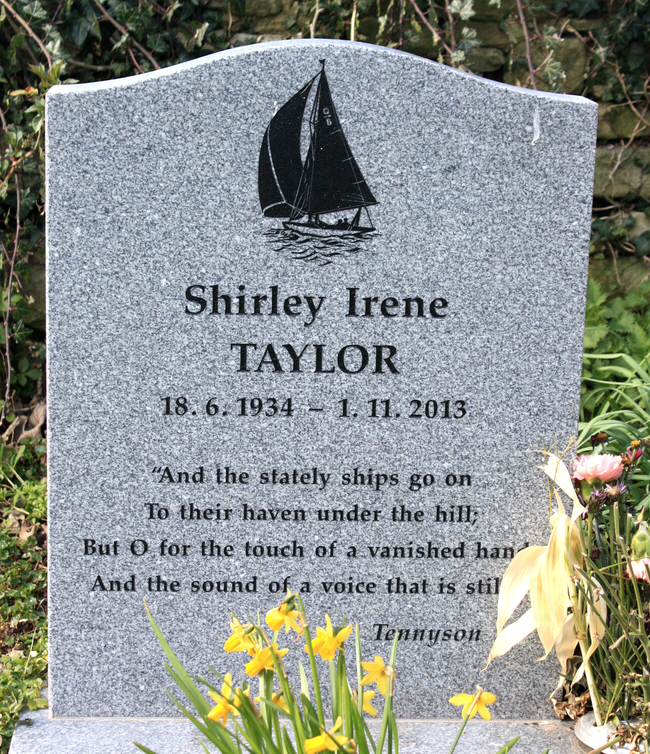 Shirley has a picture of a yacht on her gravestone plus a nautical extract from a poem by Tennyson. 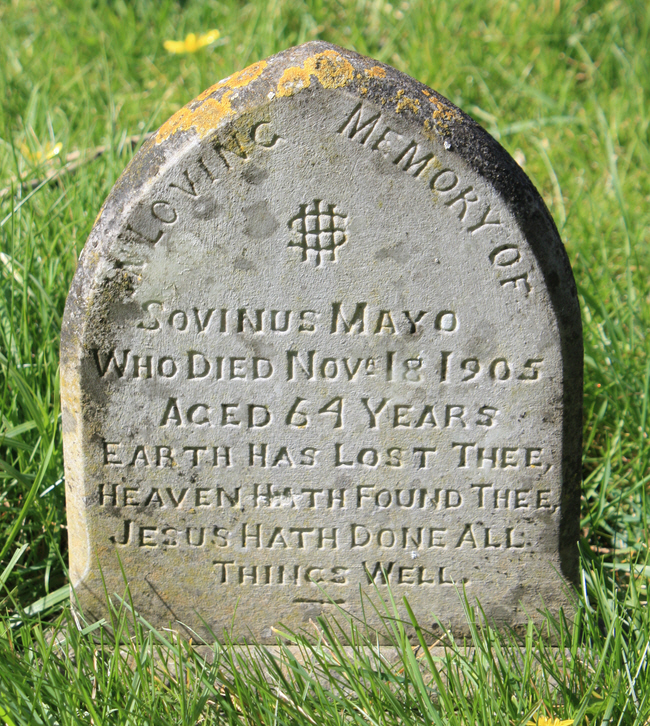 This was one of the smallest gravestones we have seen, only about 8 inches high - despite that it bears quite a lot of text. 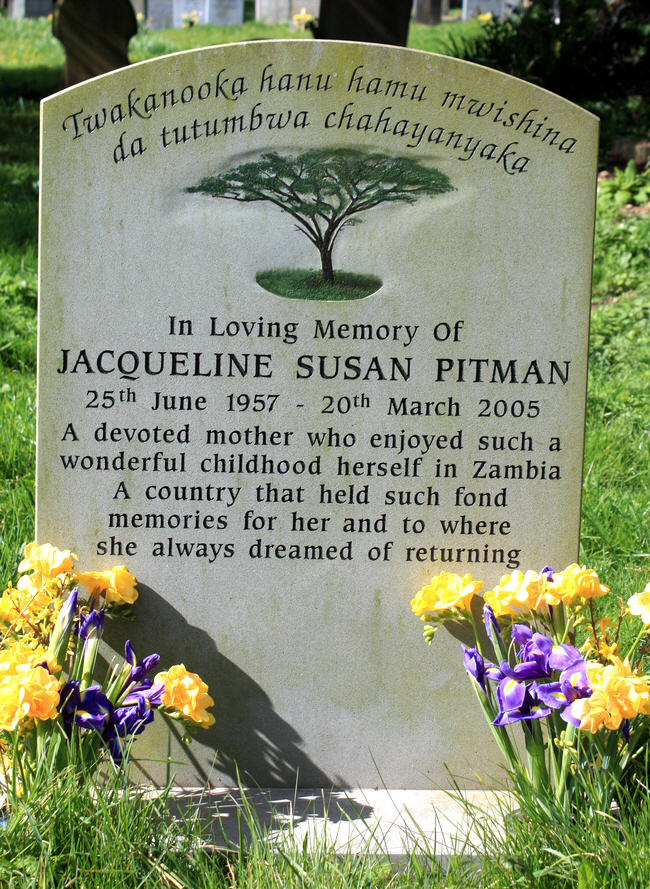 We have seen many different languages on gravestones but this is the first time we have seen one of the indigenous languages of Zambia. 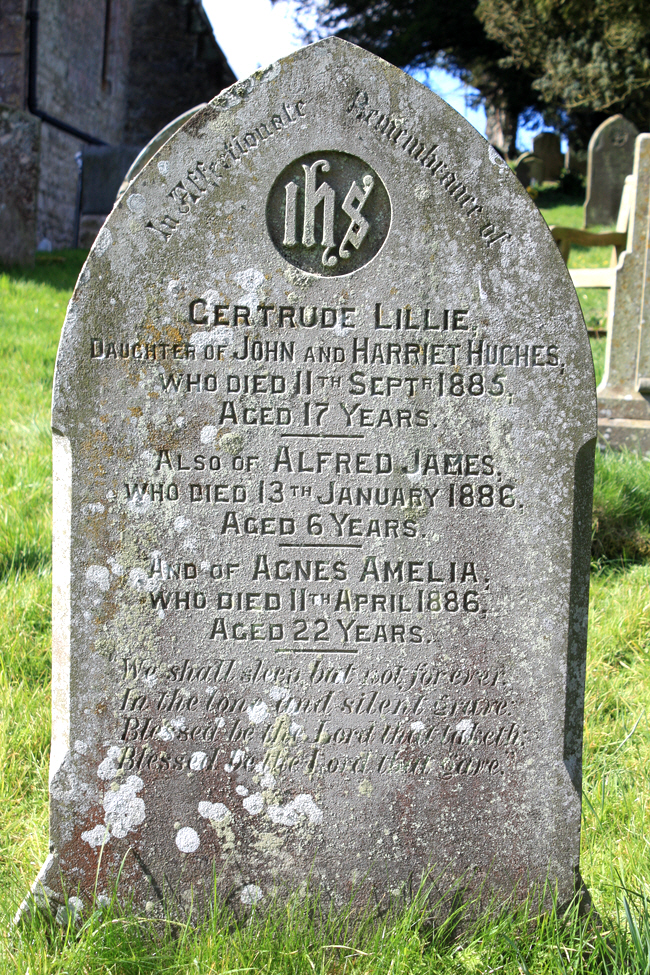 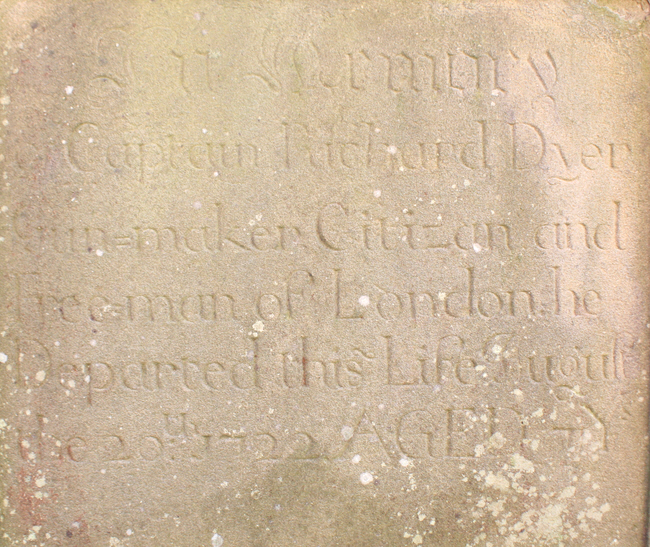 Richard Dyer was a Gun-Maker. 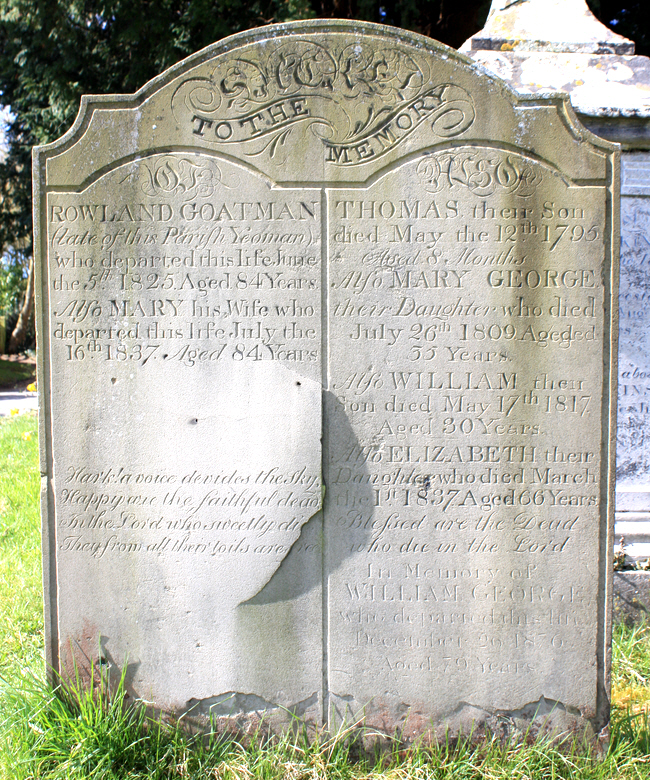 Can you spot an engraving problem on the right-hand panel?