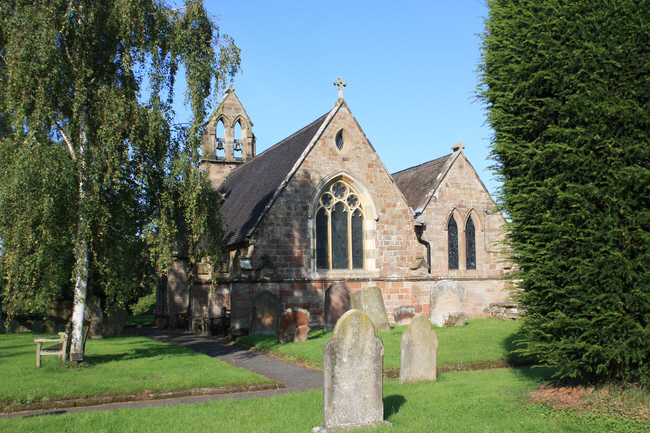 This small sandstone church was rebuilt in 1873 but retains a 12th century south doorway and Norman pillars and capitals in the north arcade. 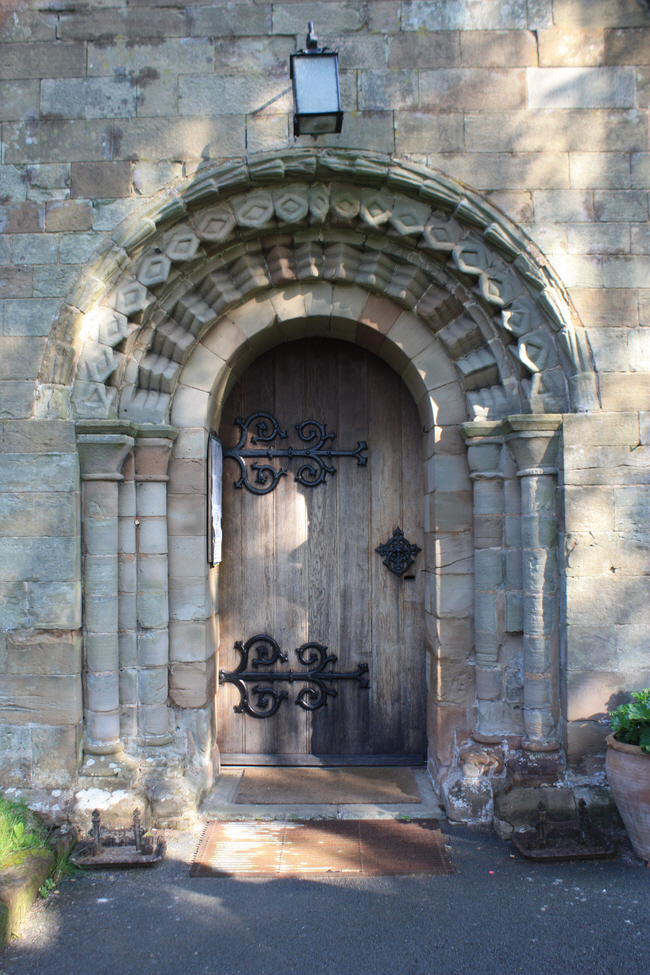 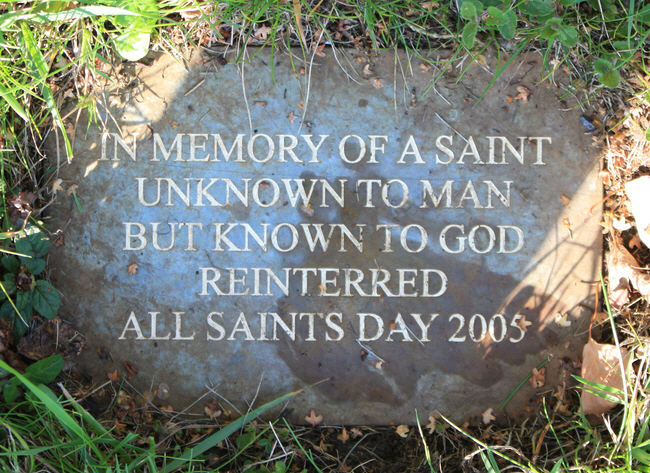 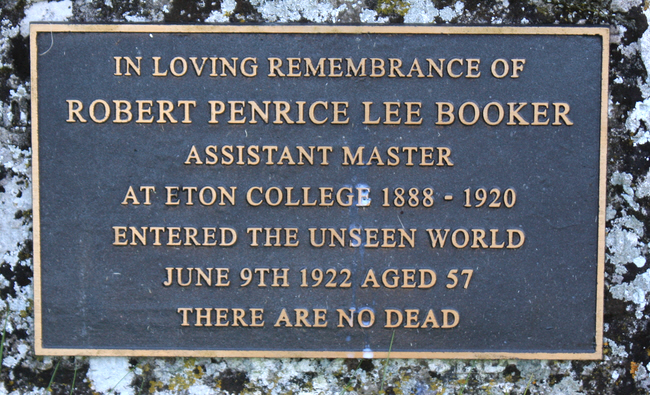 Robert was an Assistant Master at Eton College. 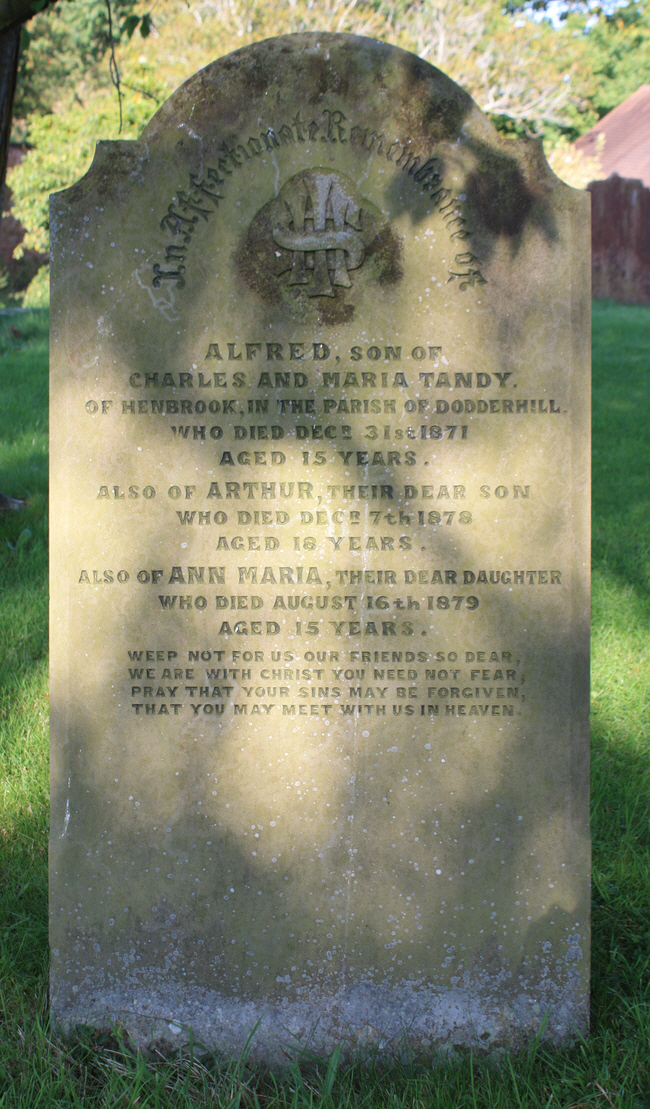 Charles and Maria Tandy lost three children in their mid-teens. 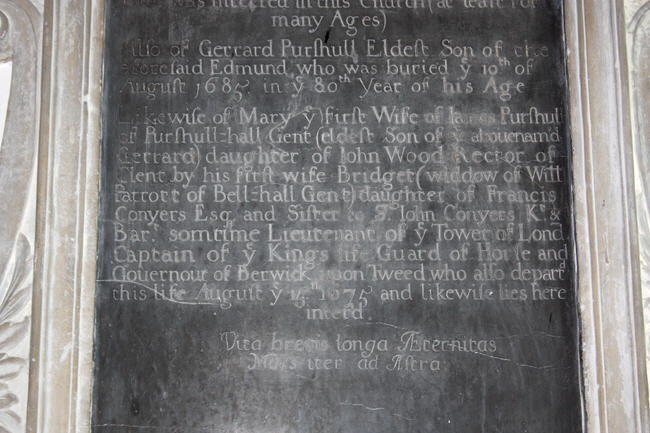 John Conyers had served as Lieutenant of the Tower of London 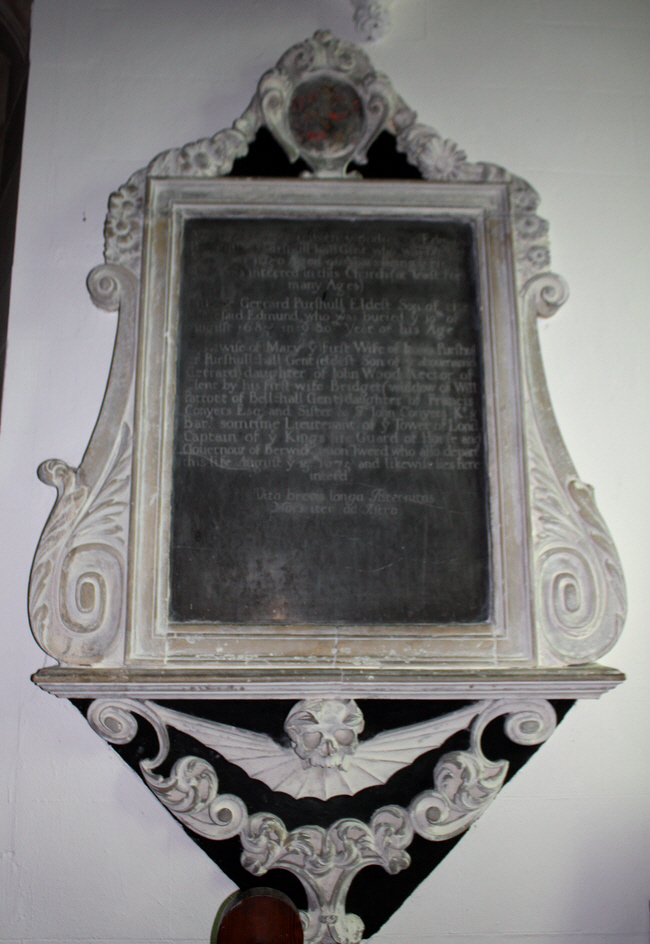 Note the skull with bat wings at the base of the monument.