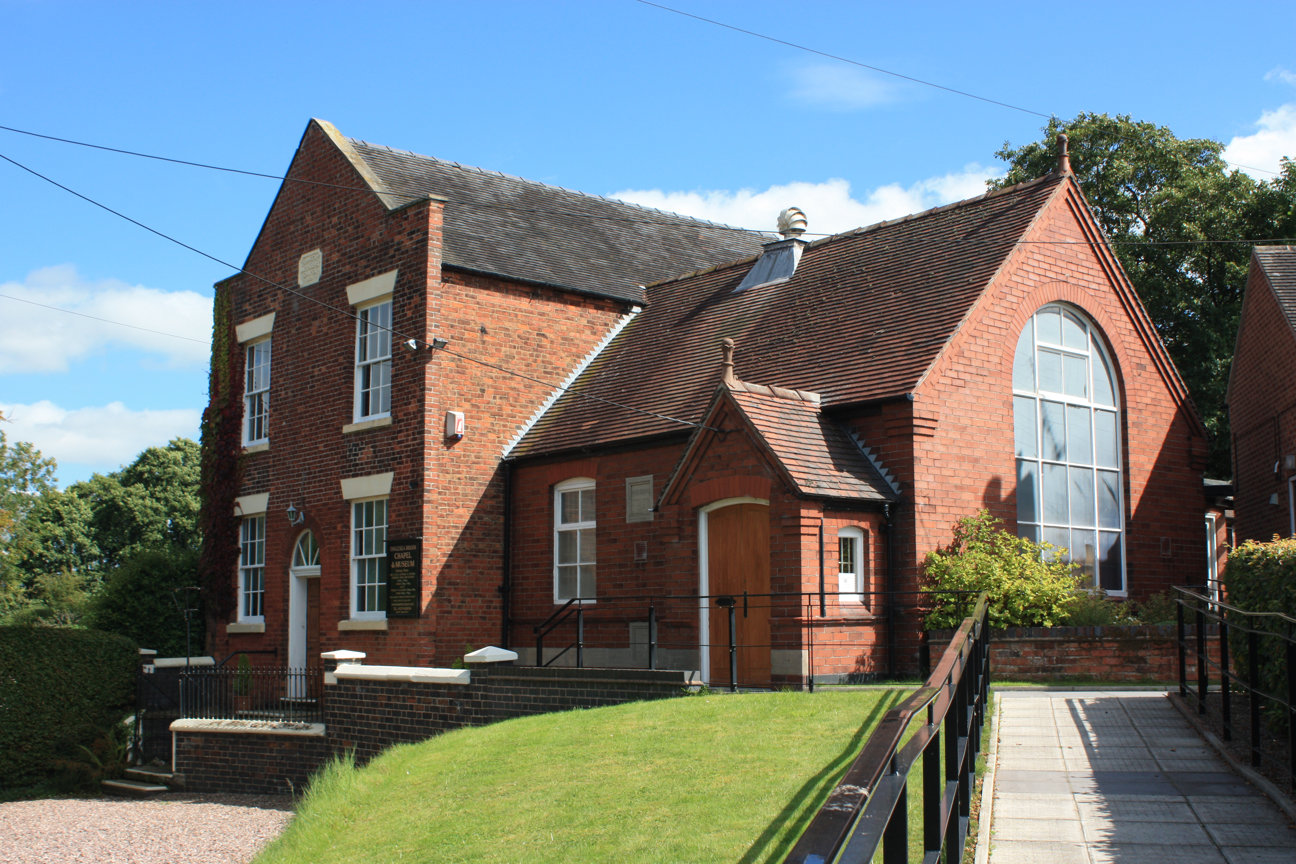 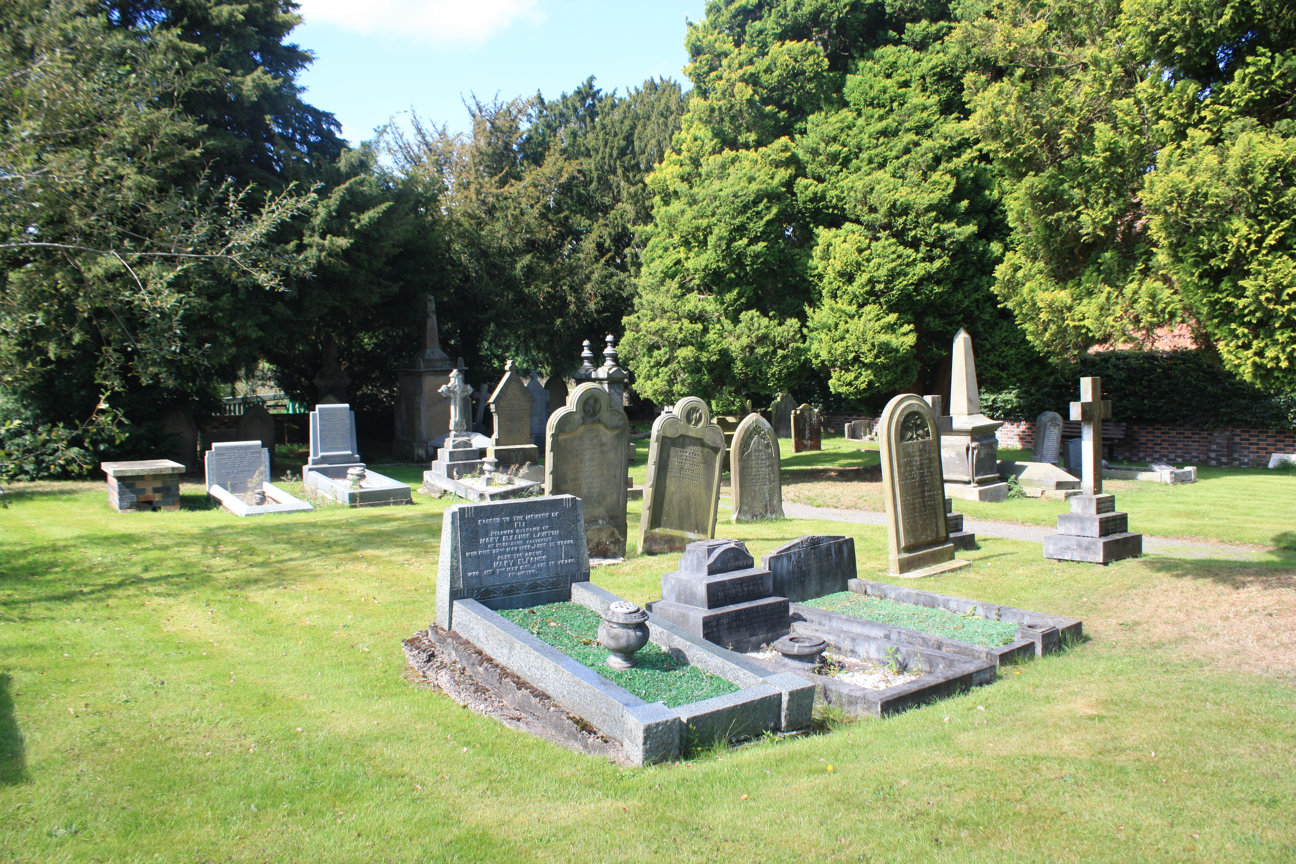 A general view of the cemetery. 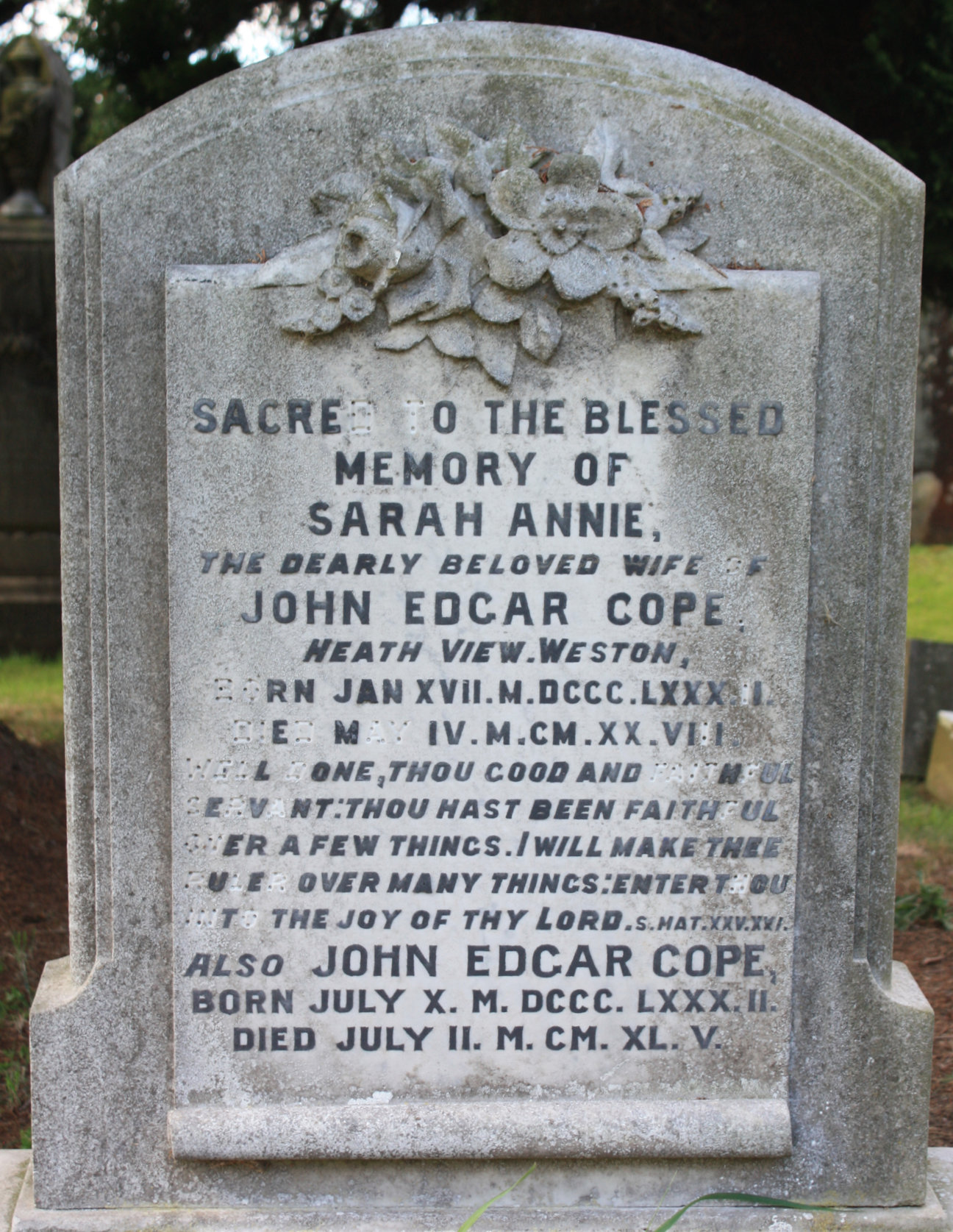 I will never understand why some people choose to use Roman numerals on memorials. 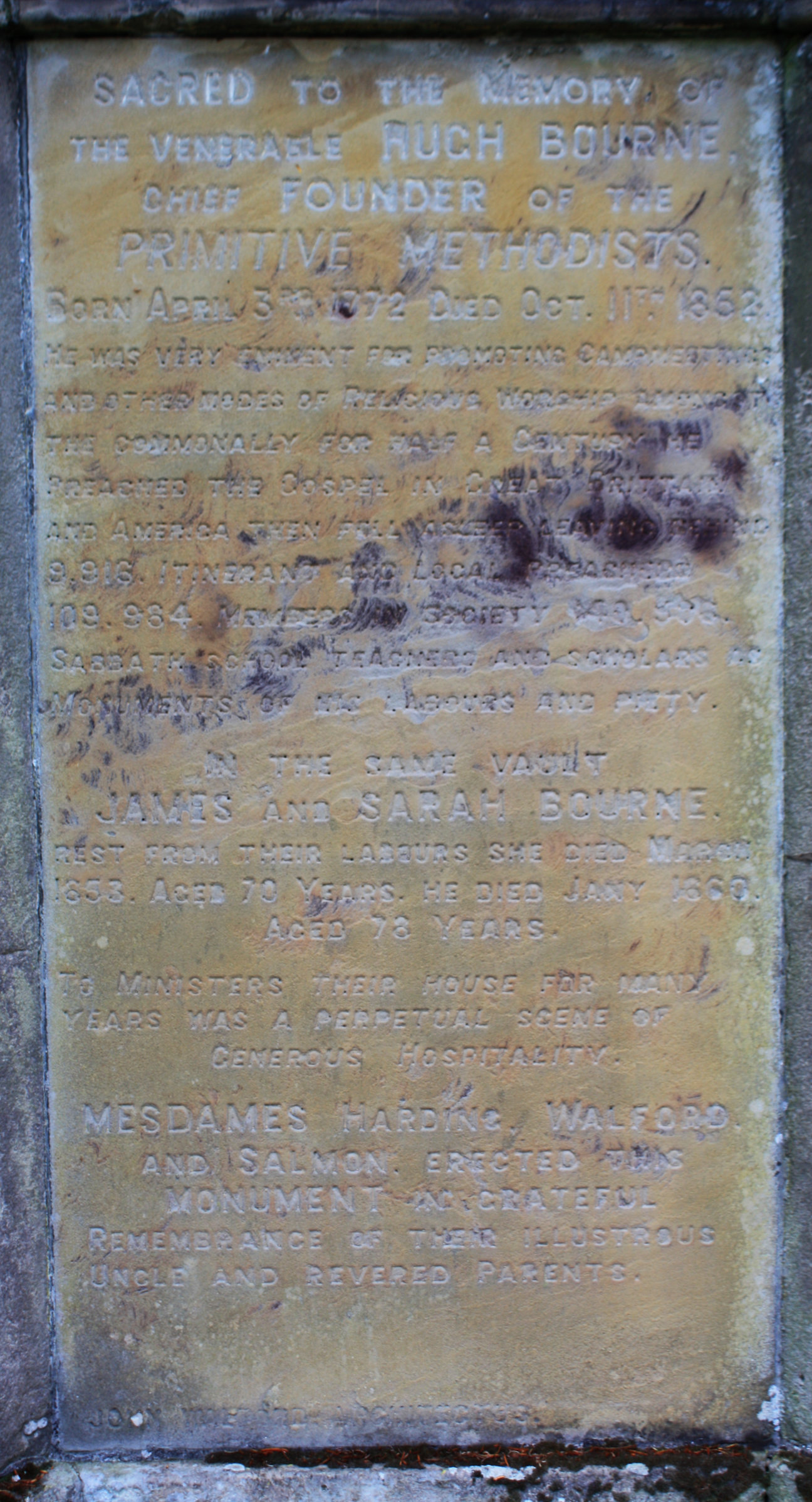 Hugh Bourne (April 3, 1772–October 11, 1852) along with William Clowes was the joint founder of Primitive Methodism, the largest offshoot of Wesleyan Methodism and, in the mid nineteenth century, an influential Protestant Christian movement in its own right.. 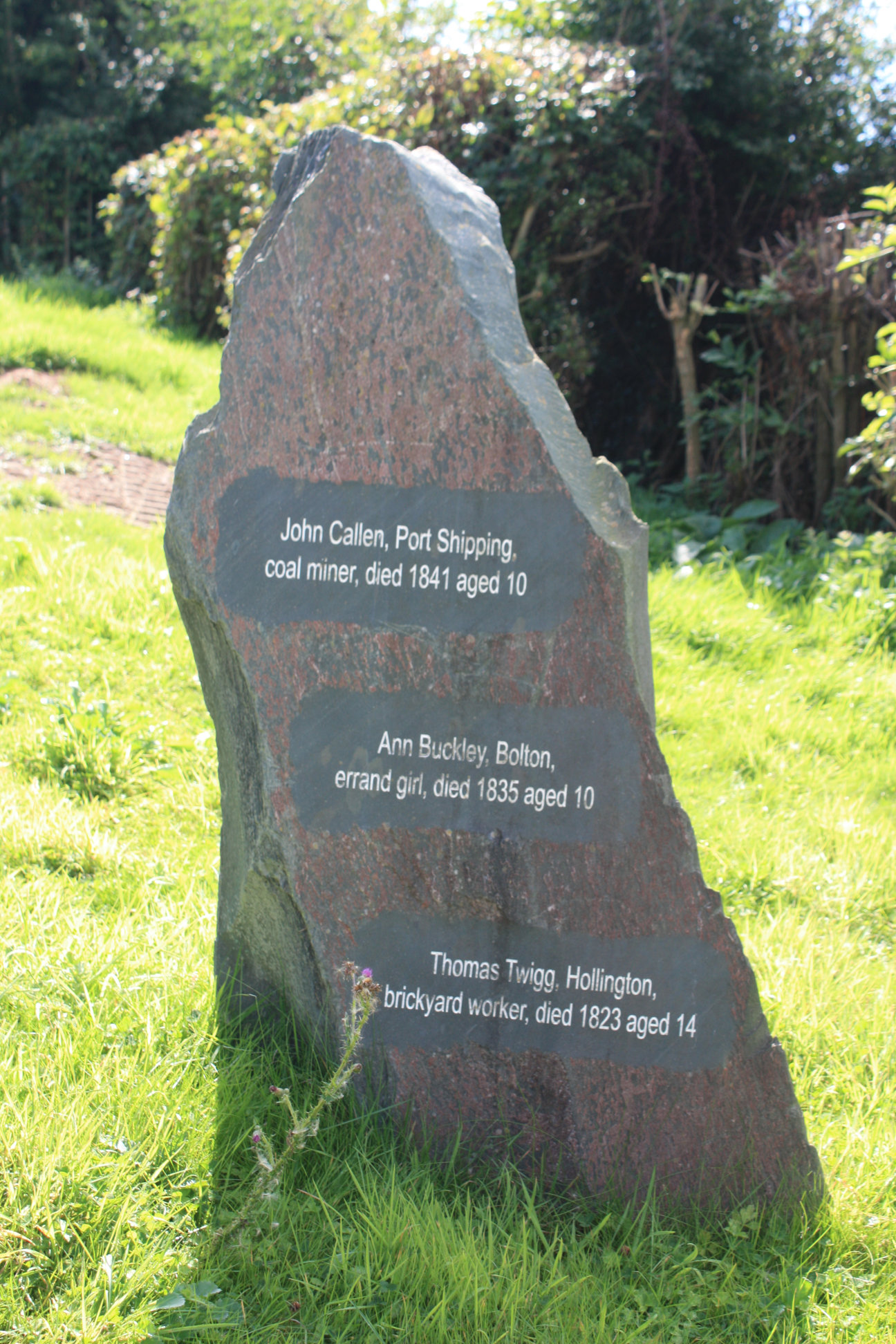 One section of the cemtery had been used by a local school to remember child labourers. 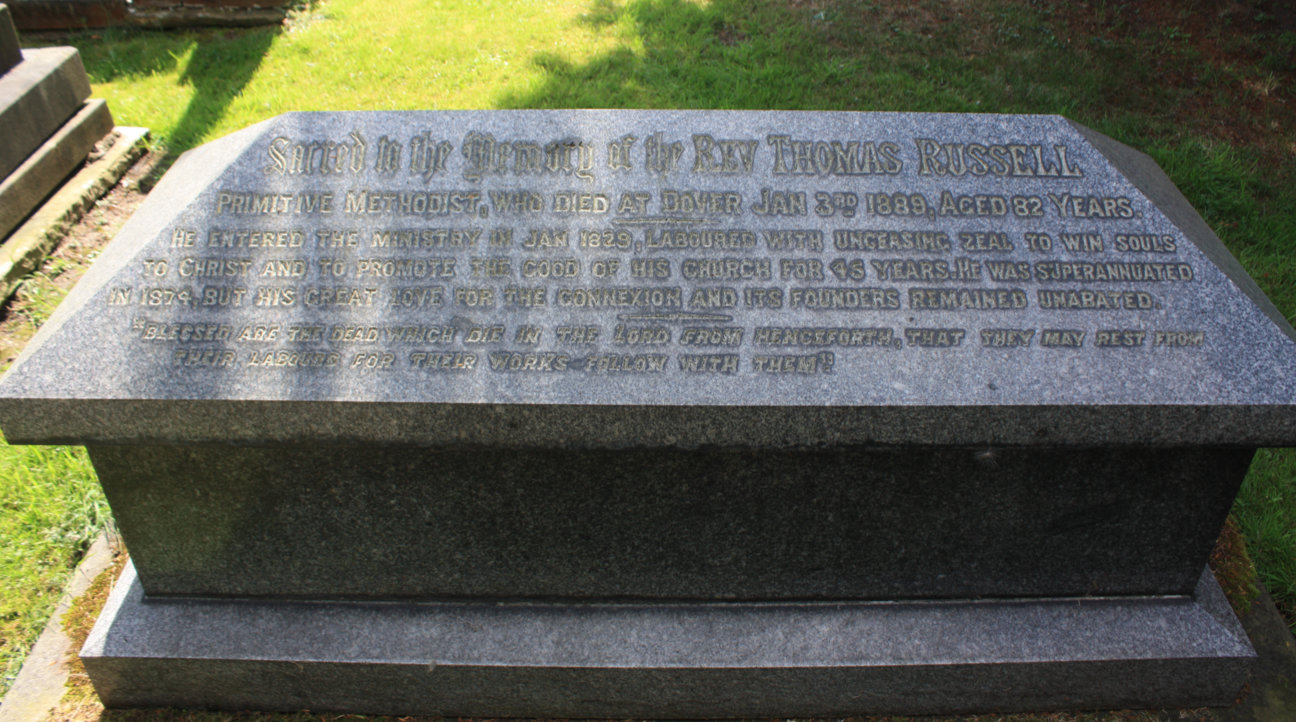 Hannah - see below - was his widow. 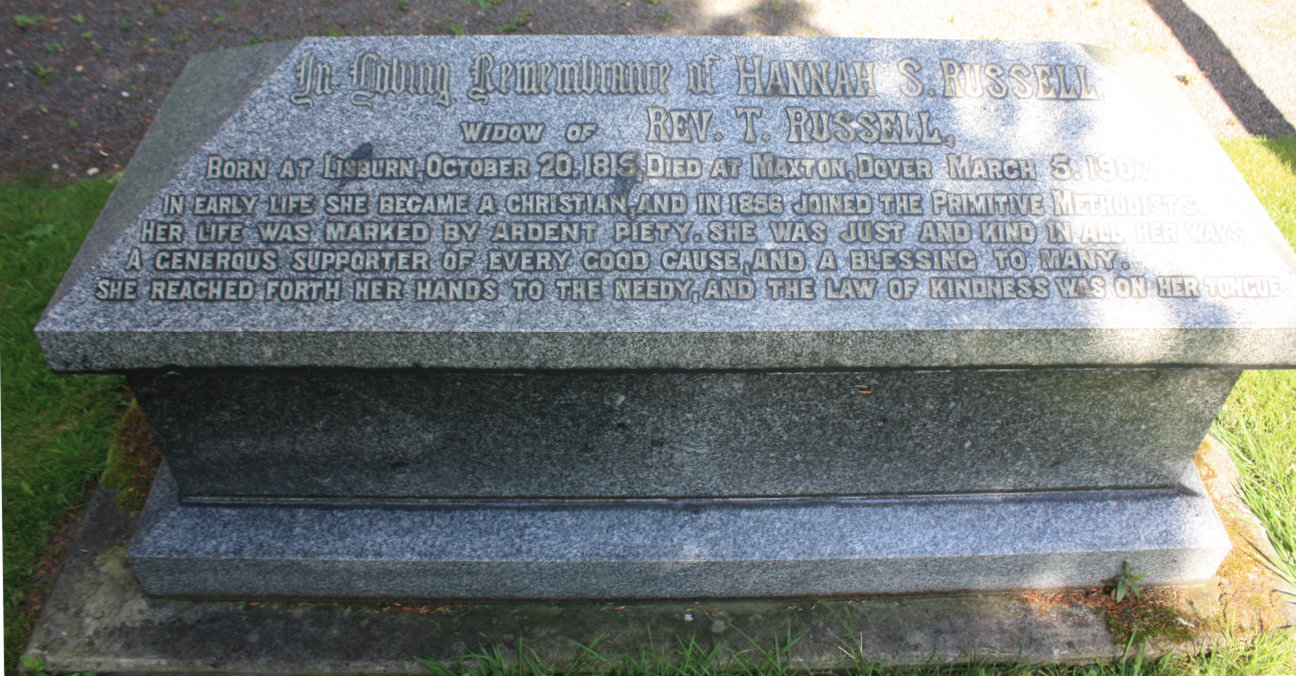