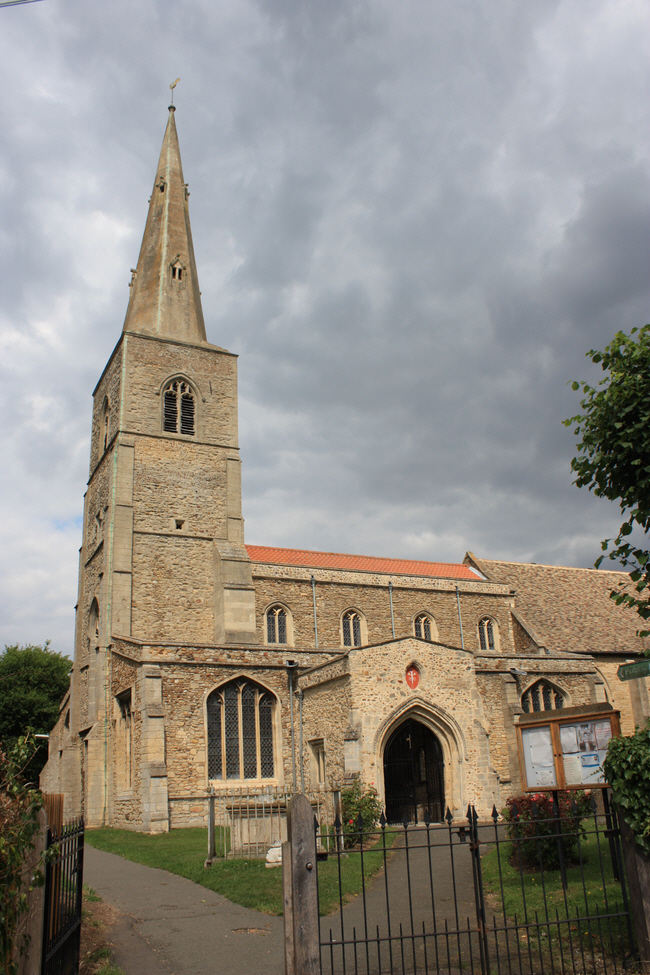 The present church has stood there for some 700 years or more; the earliest parts such as the porch date from the 13th century. The chancel was put up in the five years 1347-52, and is an outstanding example of the decorated period of architecture; the beautiful tracery of the east window with its seven tall lights is mentioned in many national guidebooks. The rest of the church dates from the 15th century. 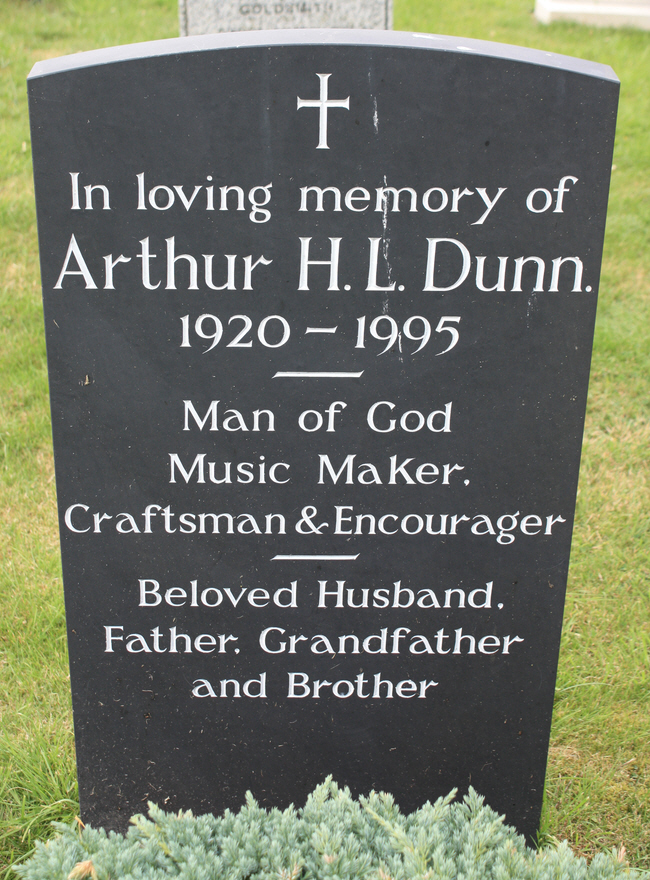 Arthur was a Man of God, Music Maker, Craftsman and Encourager. 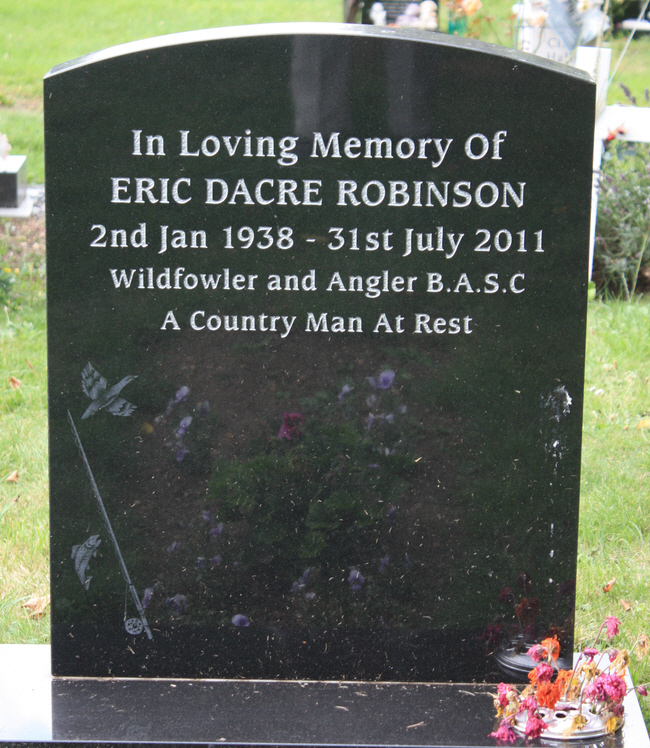 Eric was a Wildfowler and Angler. 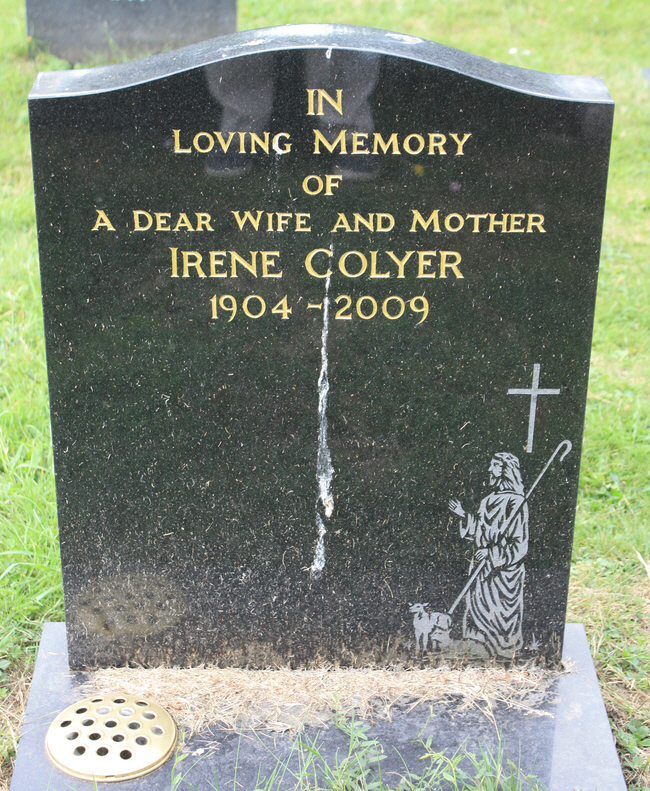 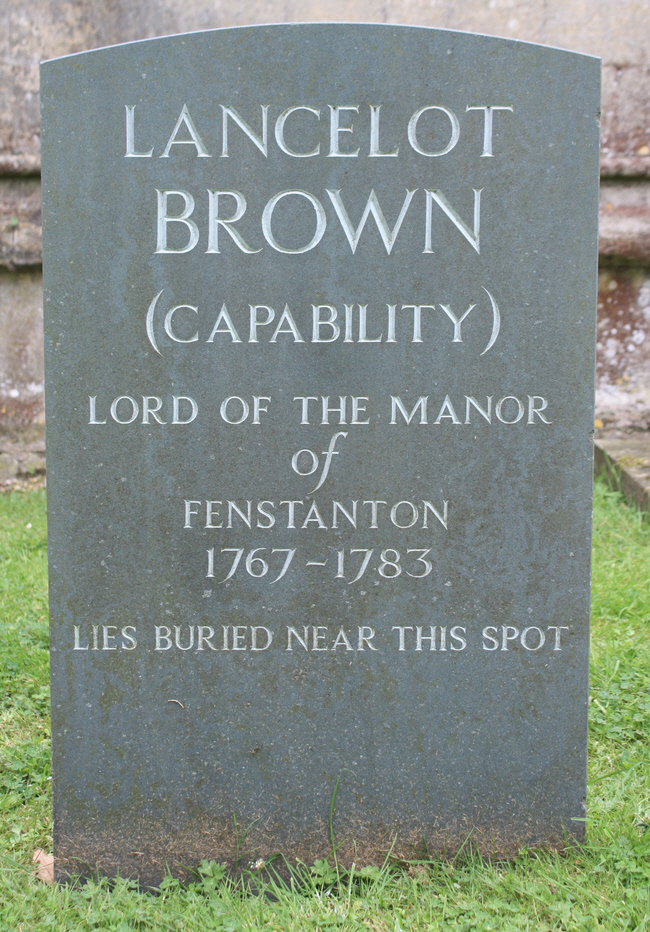 Capability Brown, the famous landscape gardener, owned the Manor House in the village, and was buried in the churchyard. It is not thought that he lived for very long in the house and some put it at no more than a week! 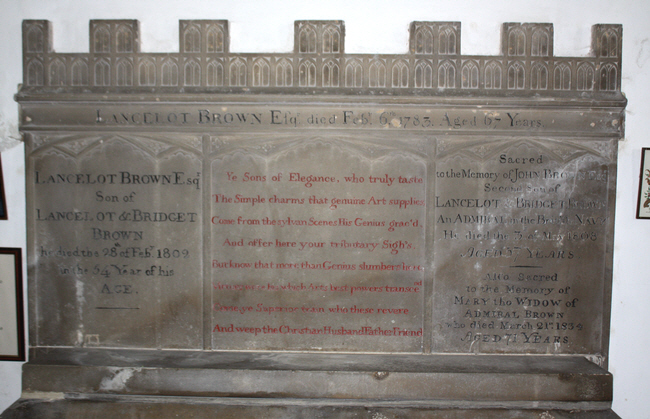 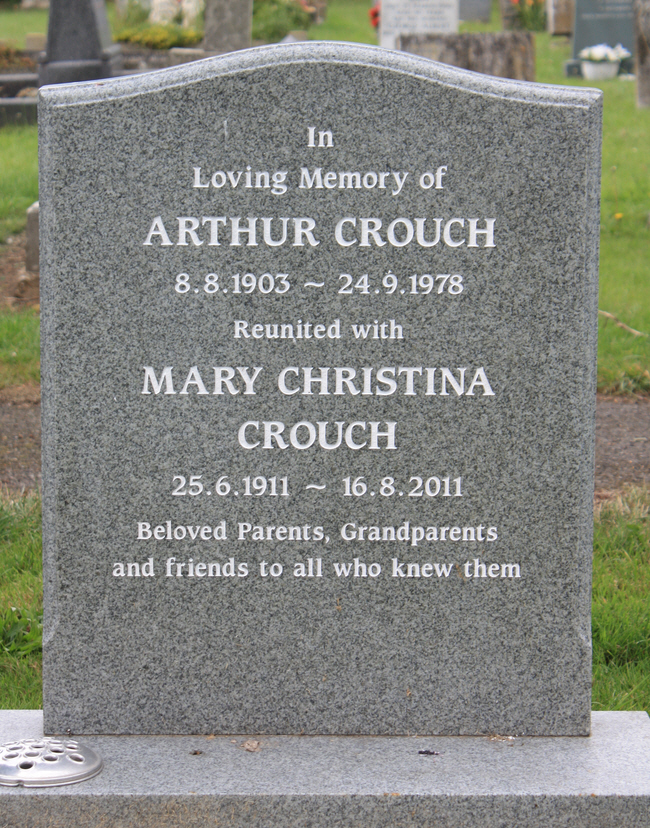 Sarah Allport was laid to rest on her "Silver Wedding day". 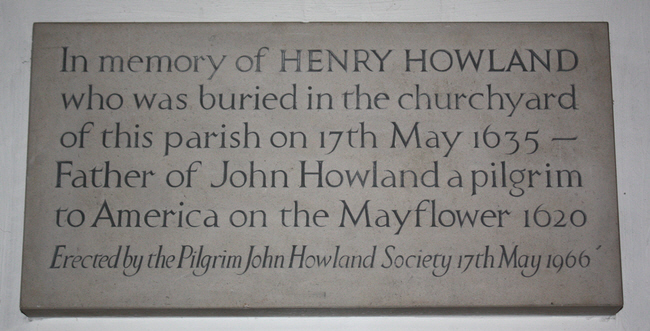 Henry Howland was the father of one of the Pilgrim Fathers - John Howland. 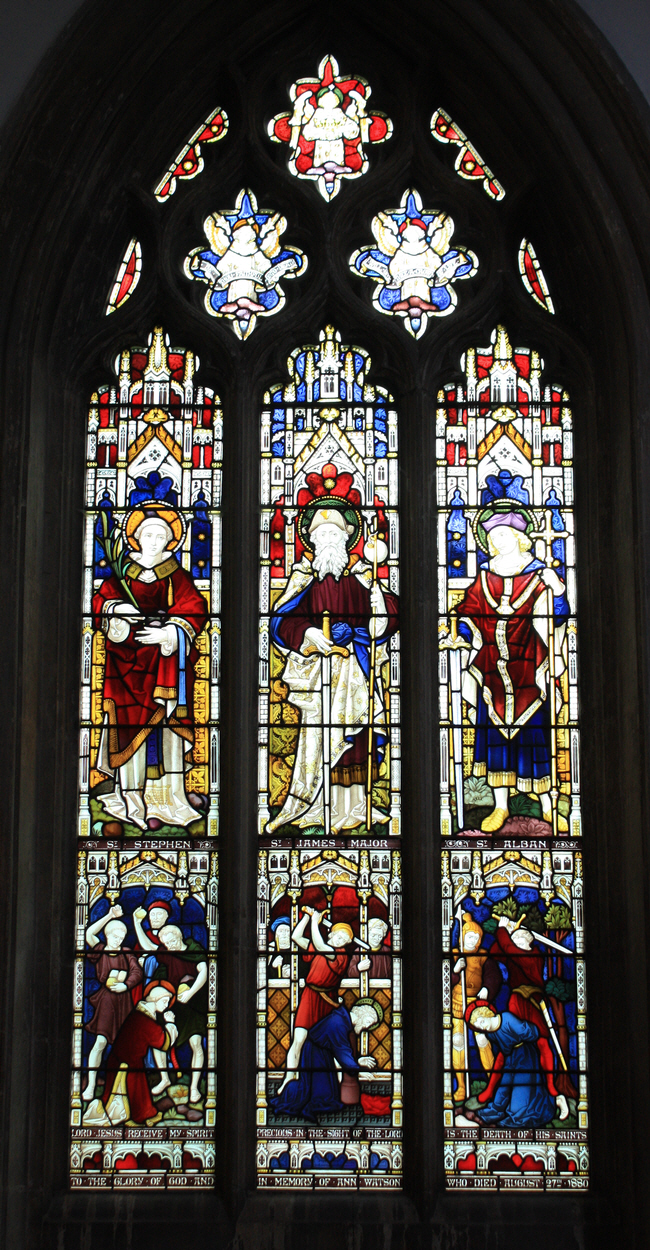 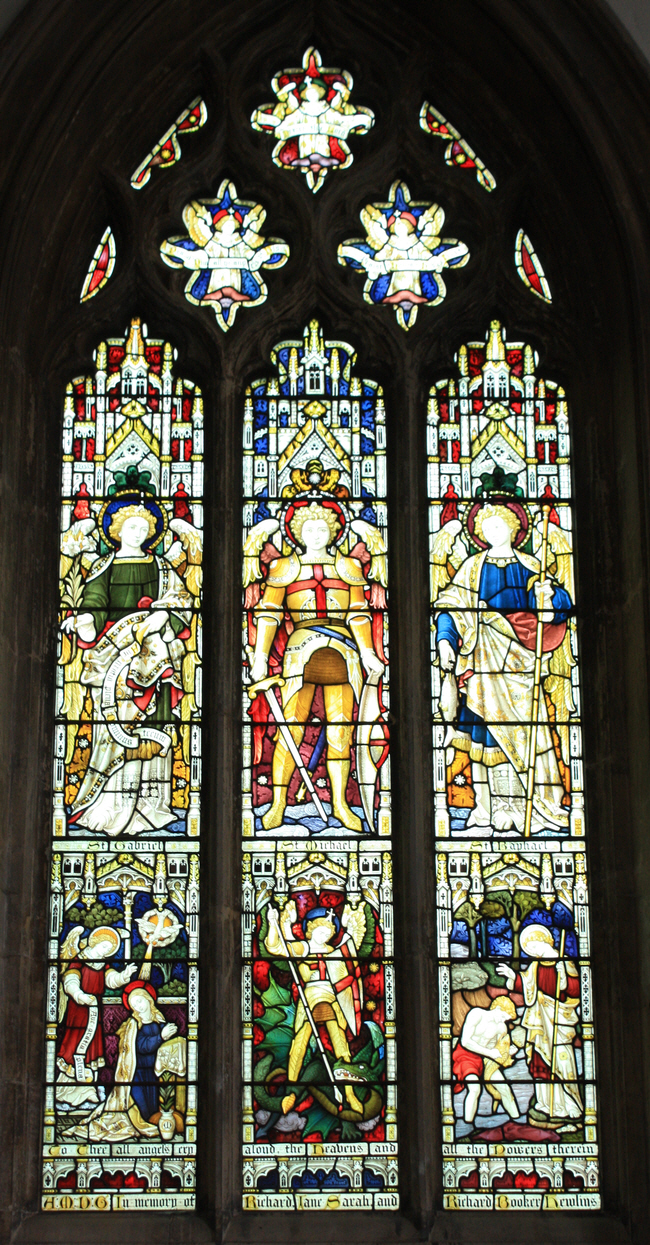