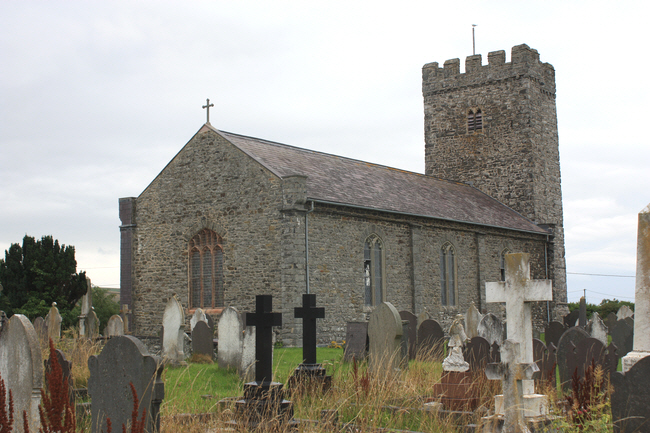 This was a lovely peaceful site with just the sound of a nearby stream and seabirds breaking the silence. 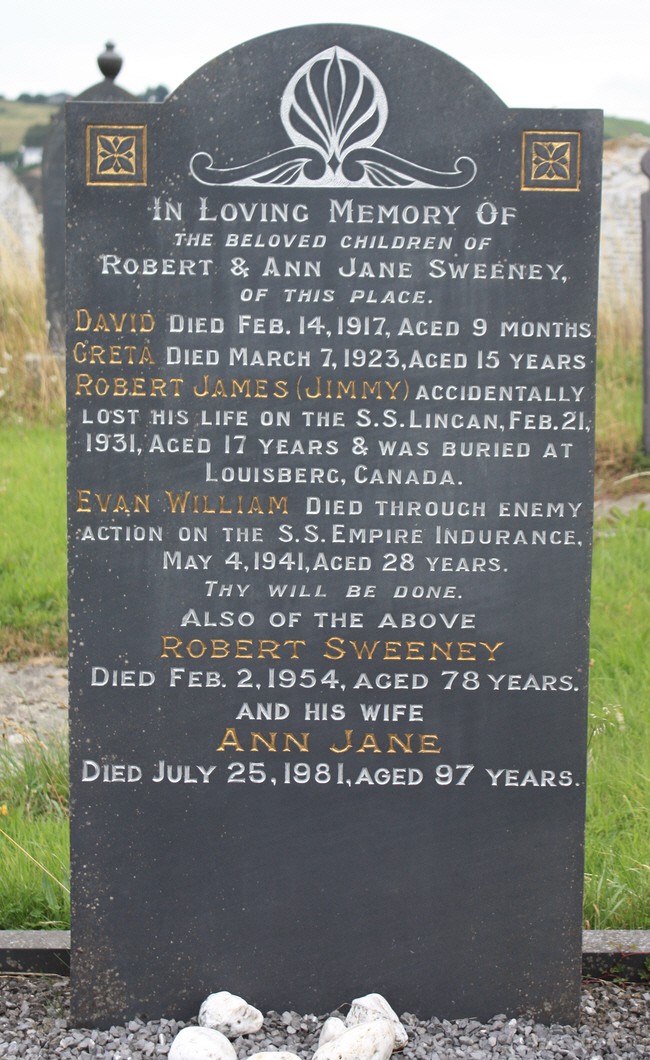 Robert and Ann Sweeney lost all four of their children in unfortunate circumstances. There is a misprint on the memorial: Evan William Sweeney served on the Empire Endurance not on the Empire Indurance. 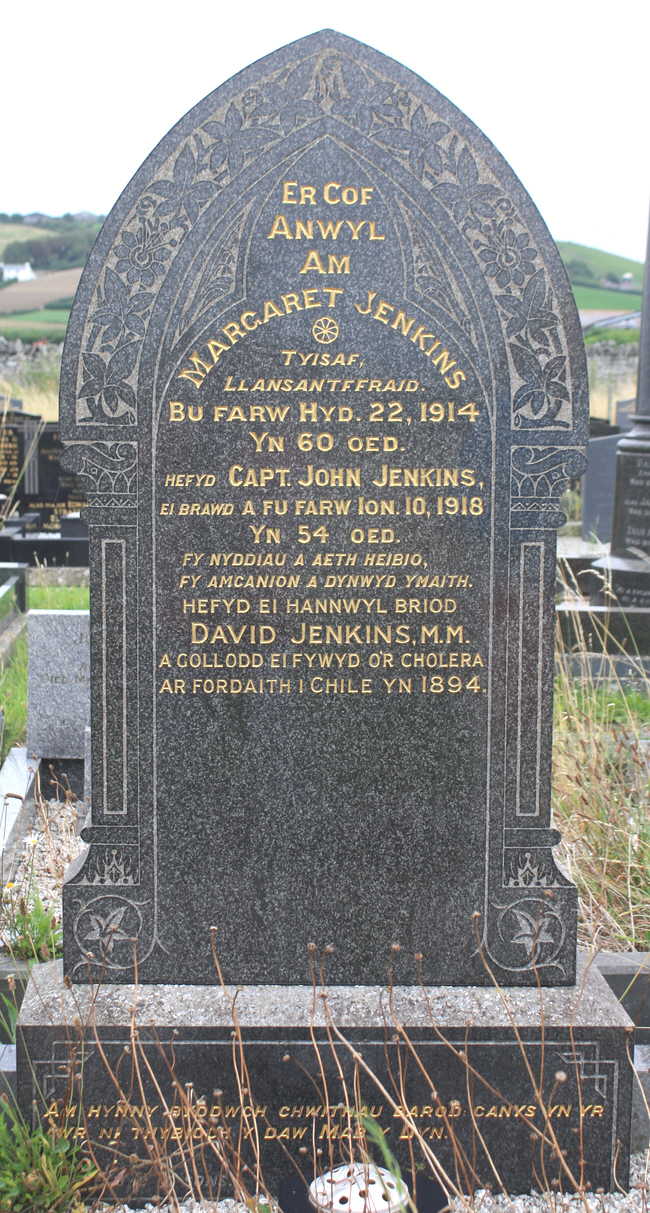 David Jenkins died from cholera in Chile in 1894. 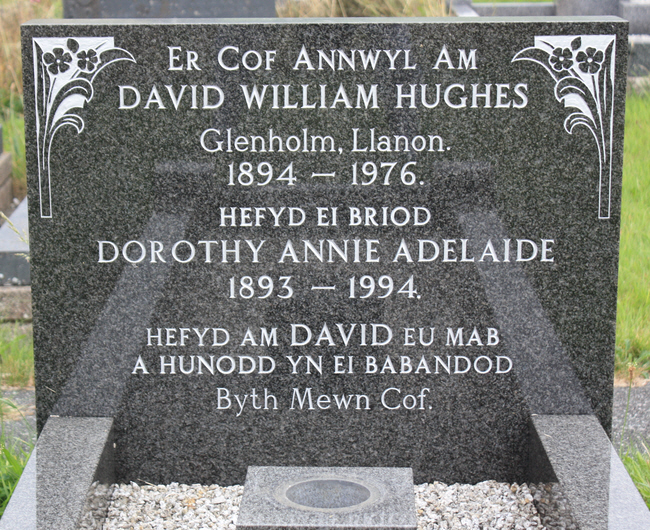 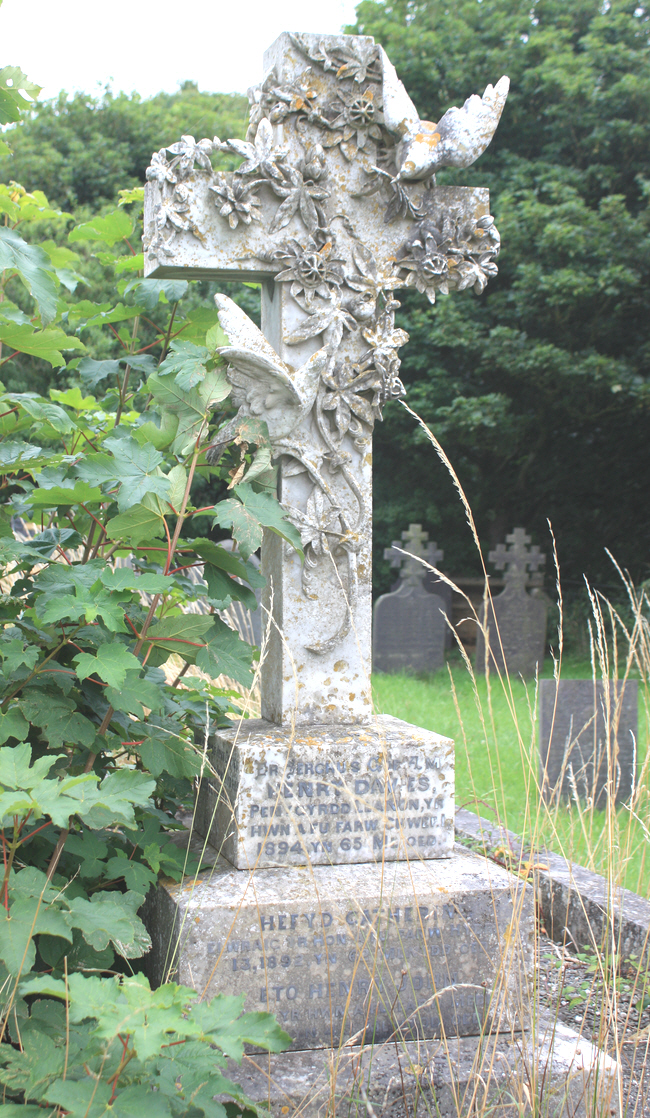 A particularly ornate cross complete with birds and flowers. 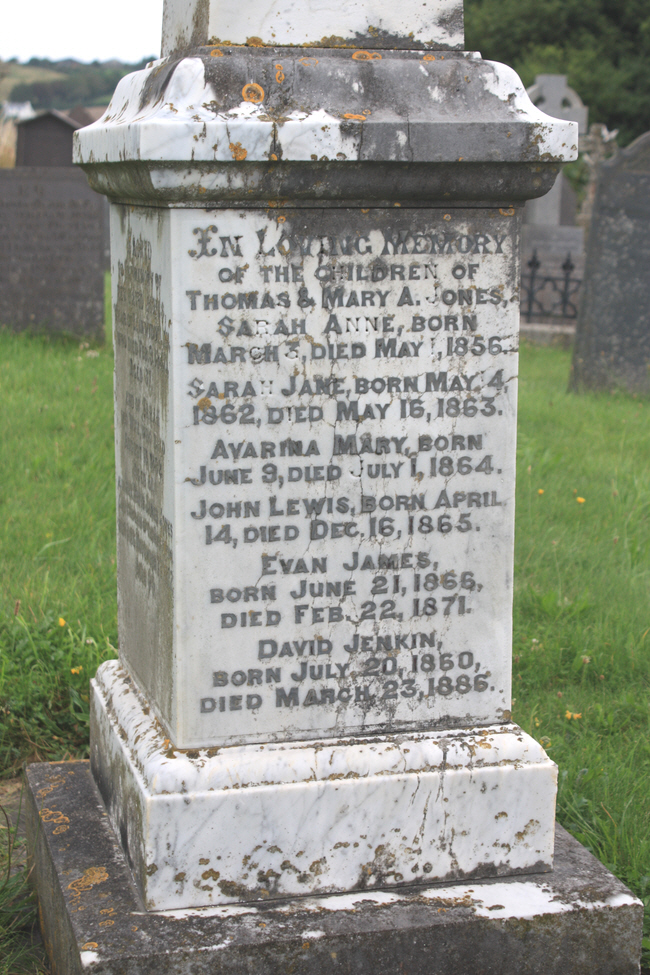 Thomas and Mary Jones had 6 children. Four didn't live to see their first birthday and another, Evan, was only 4 when he died. 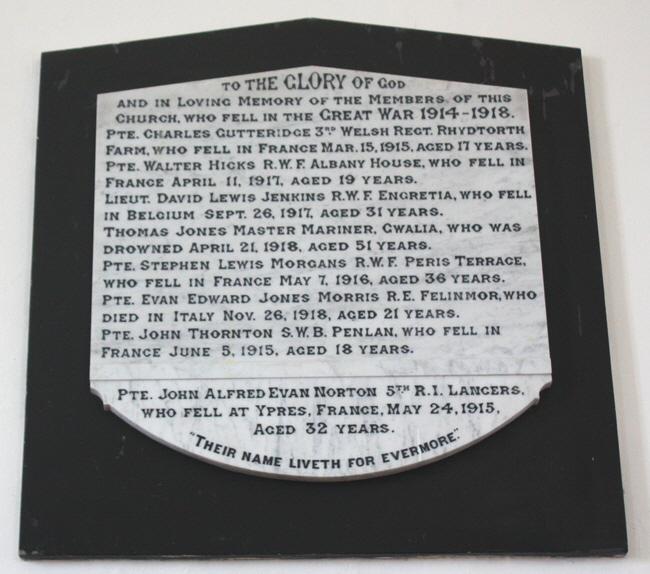 It is unusual to see a war memorial with so much information about the fallen. 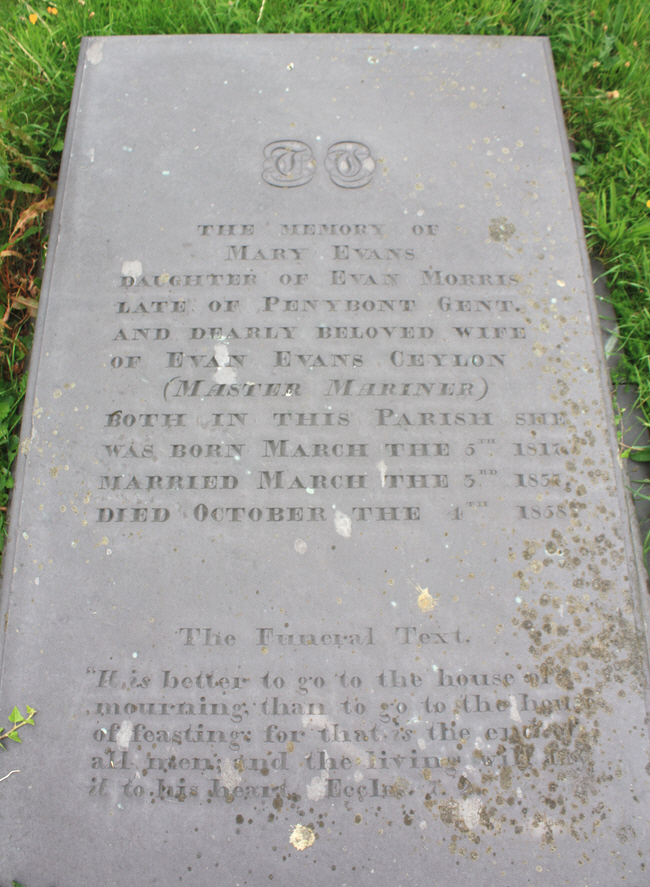 Claire and I like to see memorials that include additional information about the deceased.