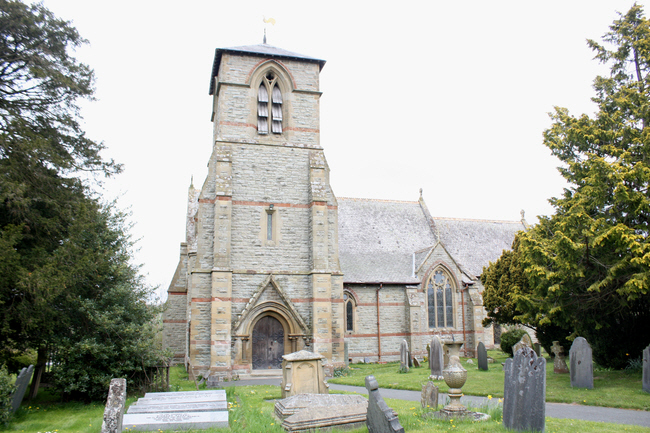 Unusually the bell tower is sited at the side of the church rather than at the end. 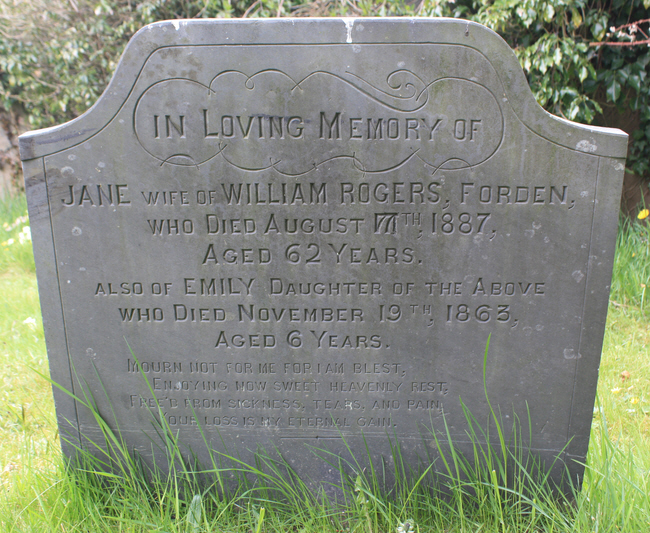 The mason made a mistake with the date of death and had to re-engrave the numbers. 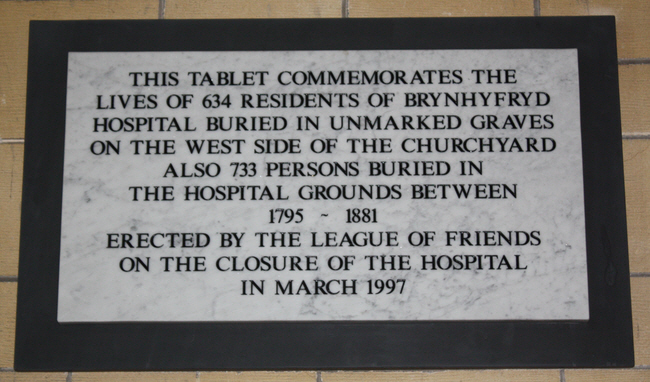 The Forden Union workhouse later became Brynhyfryd Hospital and provided care mainly for the elderly. I found it very sad that so many residents were buried in unmarked graves.