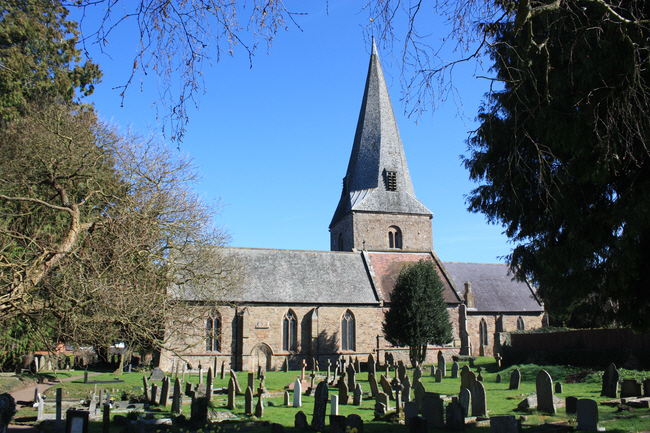 One of the longest churches in Herefordshire, stretching almost 120 feet in length, St Mary's is built around a 12th century central tower, with a 15th century shingled spire. The east end of the nave is also 12th century, with a south aisle added in the 13th century and an early 14th century chancel and south chapel.

Captain Lechmere died on his passage from Banares to Calcutta in 1881. 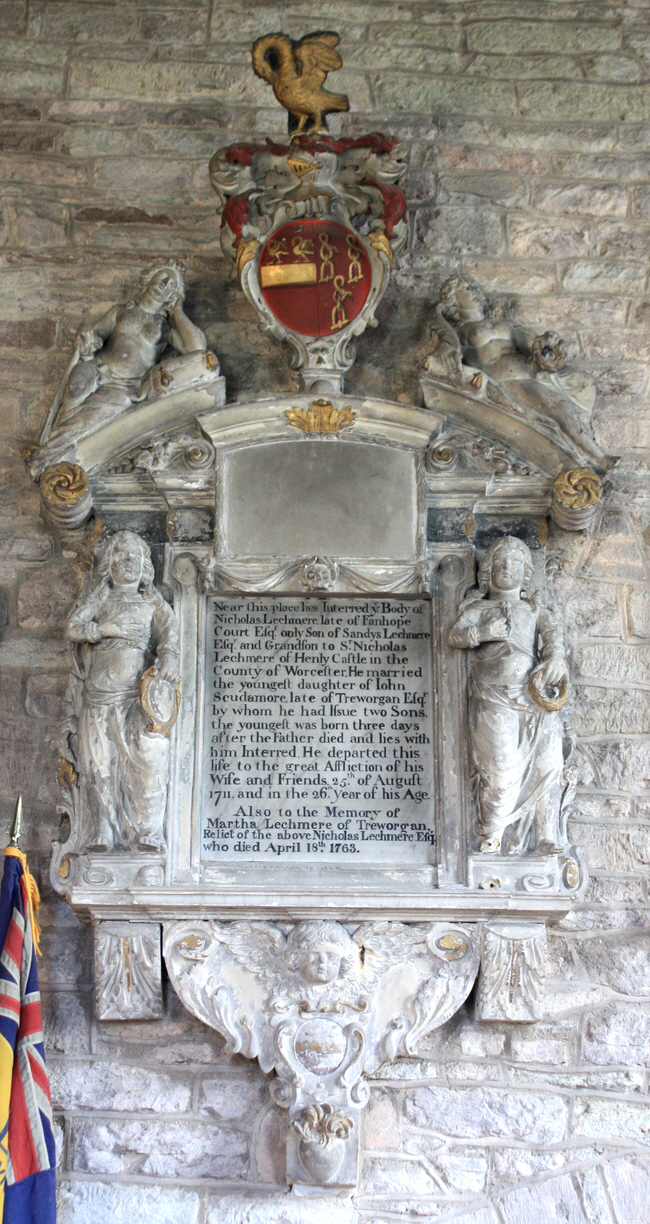 The son was born three days after his father died and they are both buried in the same grave. 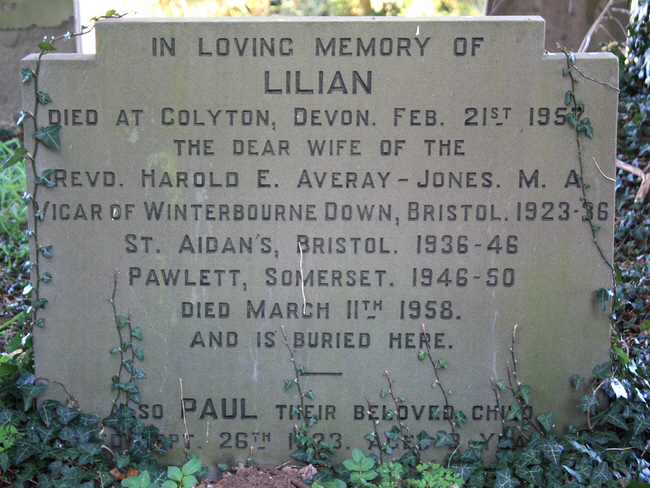 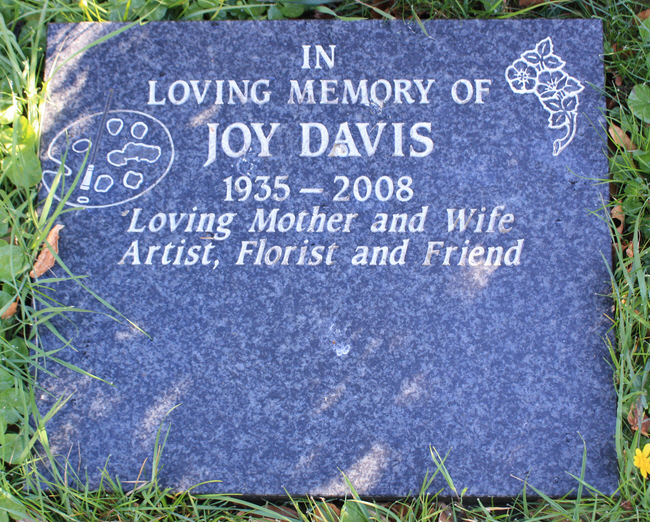 An "Artist, Florist and Friend". 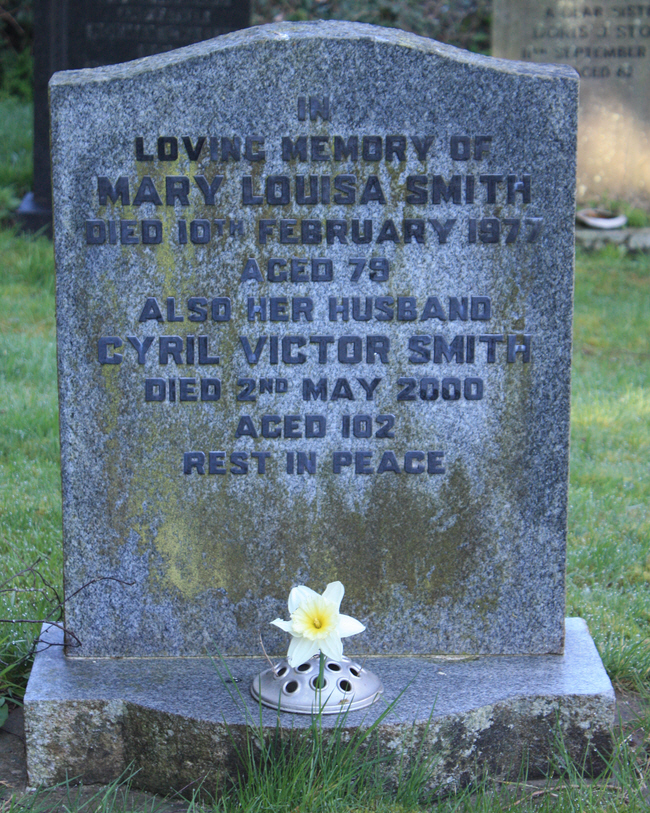 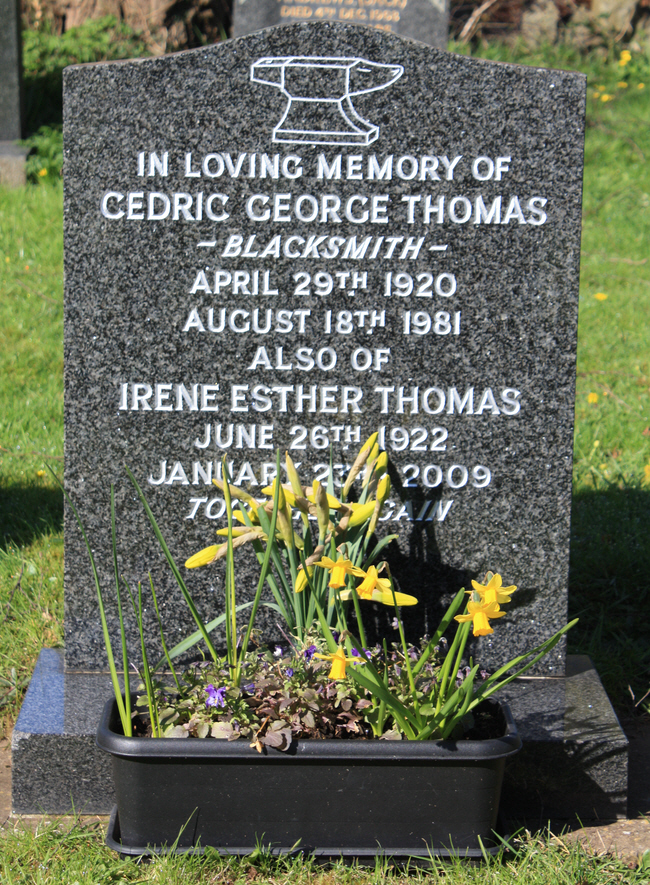 Cedric Thomas was a Blacksmith. 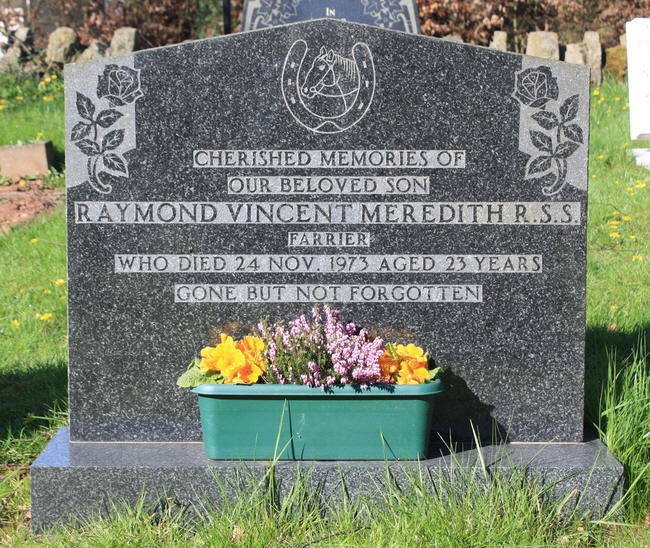 Raymond Meredith was a Farrier. 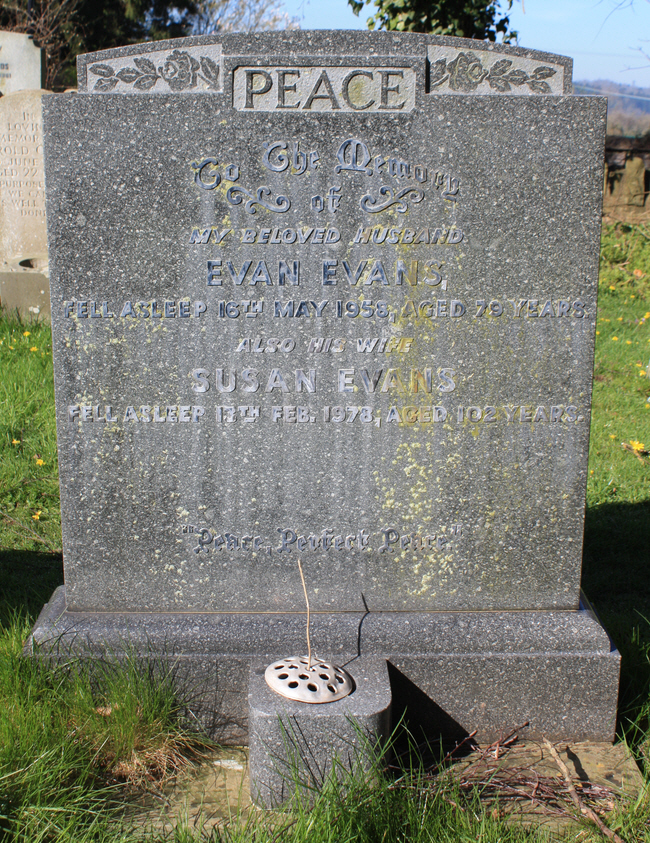 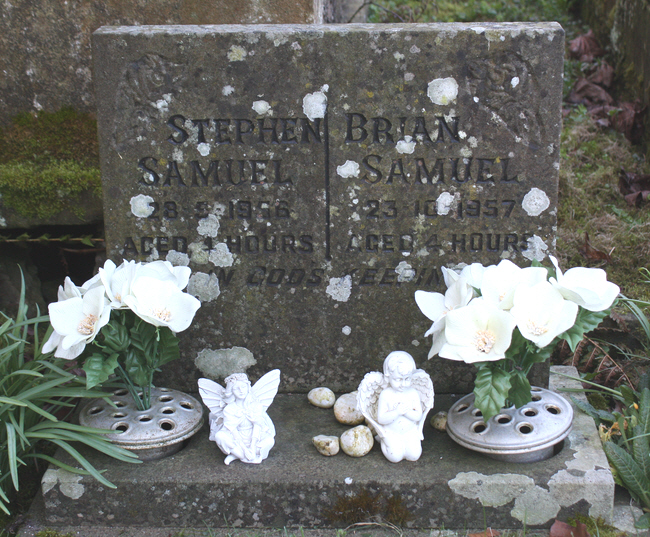 Both these babies died aged 4 hours - what makes it even sadder was that they were brothers who died a year apart.