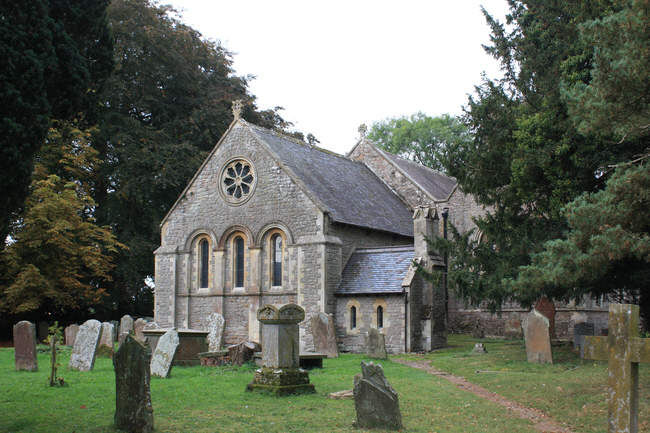 This church has its origins in the late 12th century although the tower is late 14th century. The Chancel was rebuilt in 1847 and the nave and aisle were rebuilt in 1861-2 by F.R. Kempson. 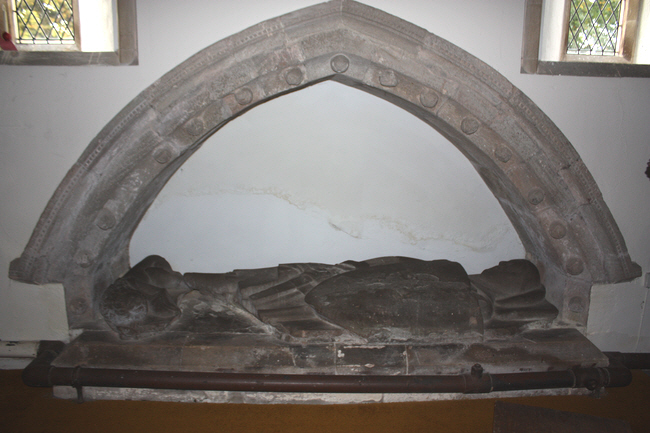 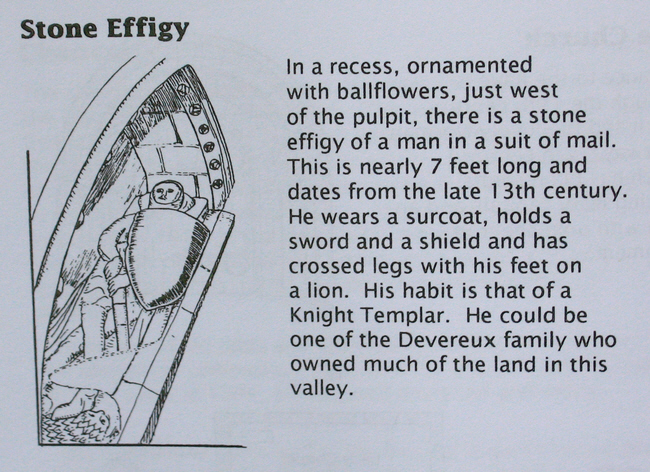 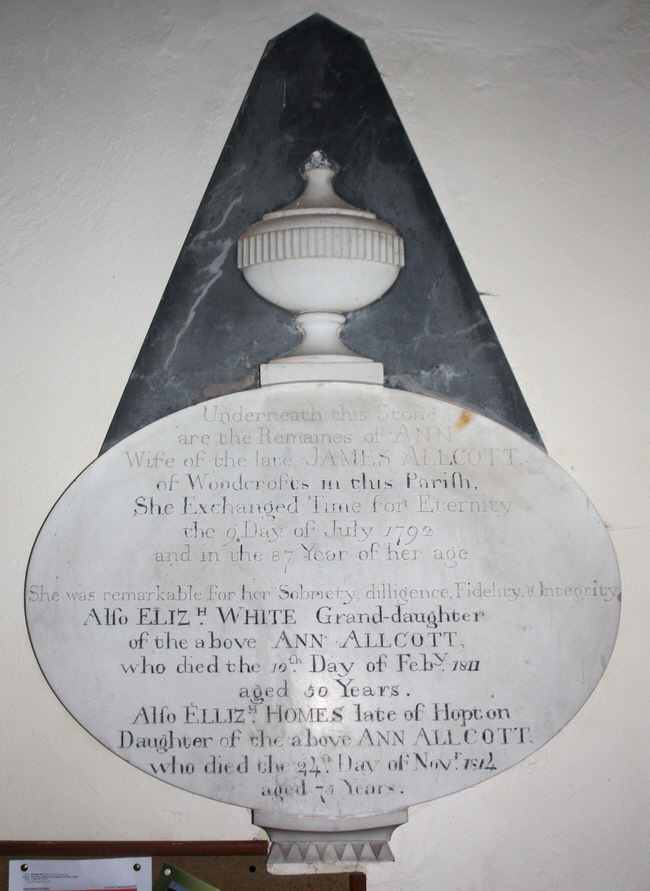 The mason has engarved "dilligence" instead of "diligence". 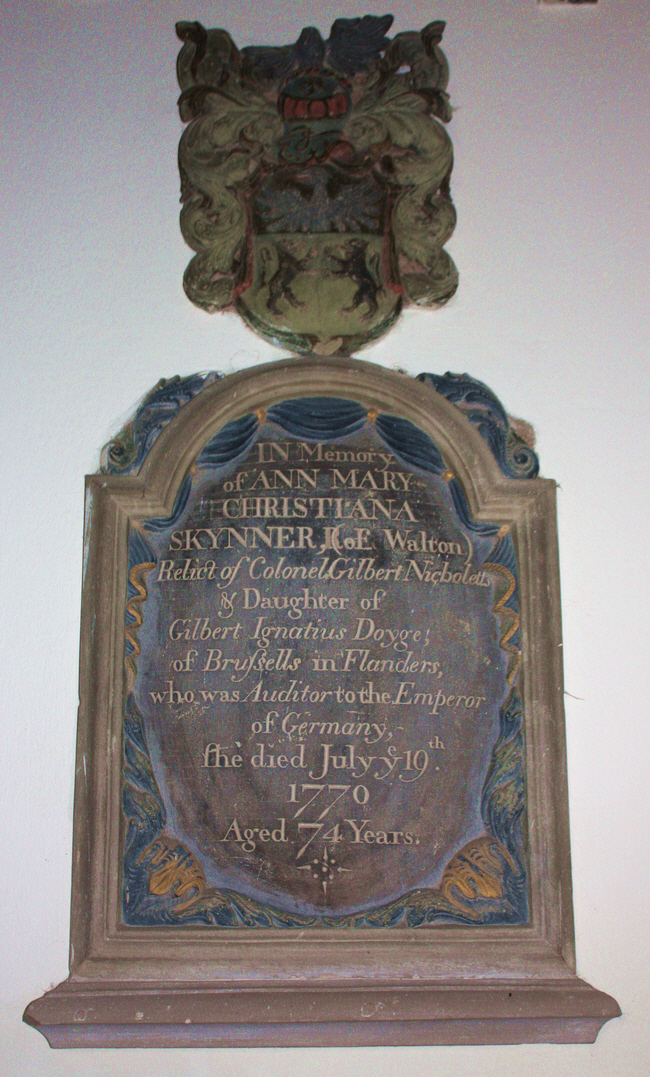 Daughter to the former Auditor to the Emperor of Germany. 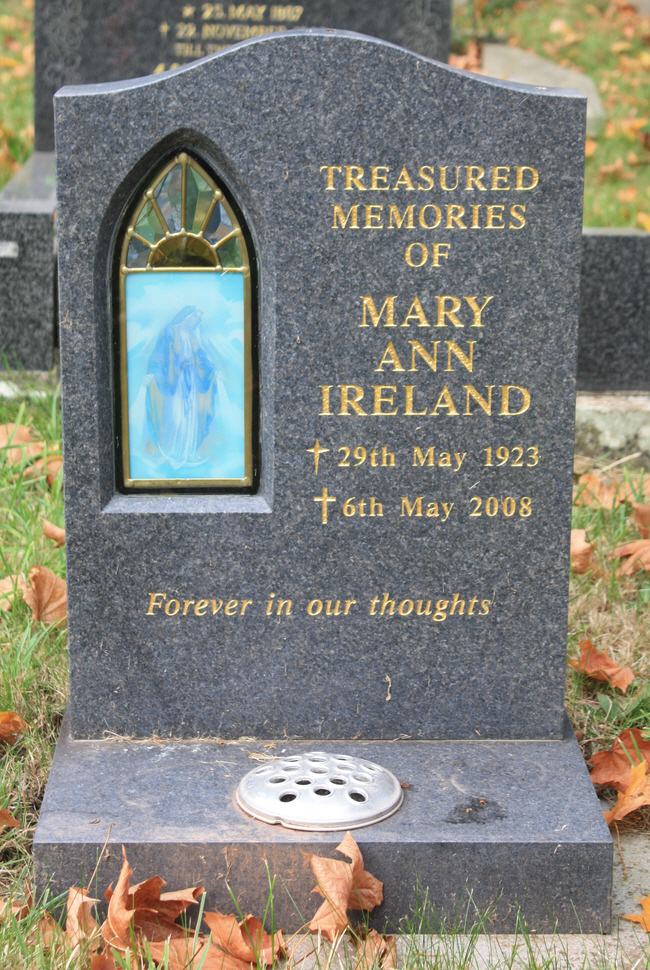 This is the first time we have seen stained glass incorporated into a gravestone. 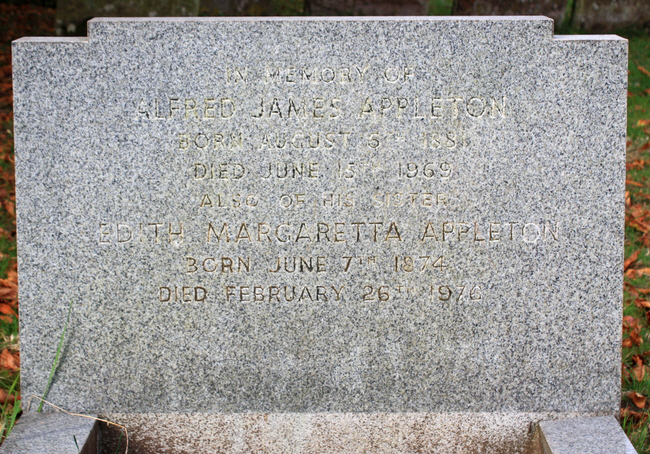