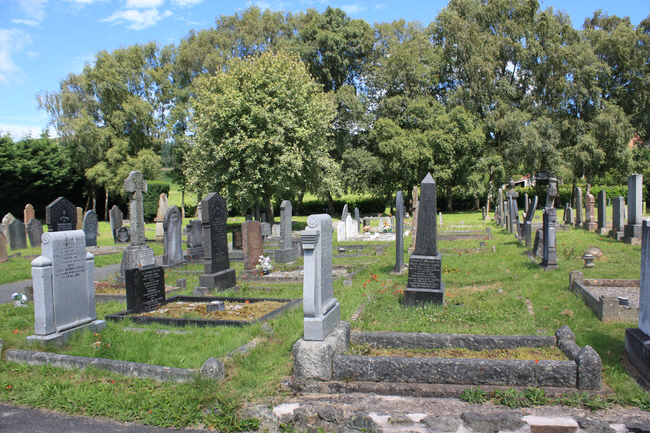 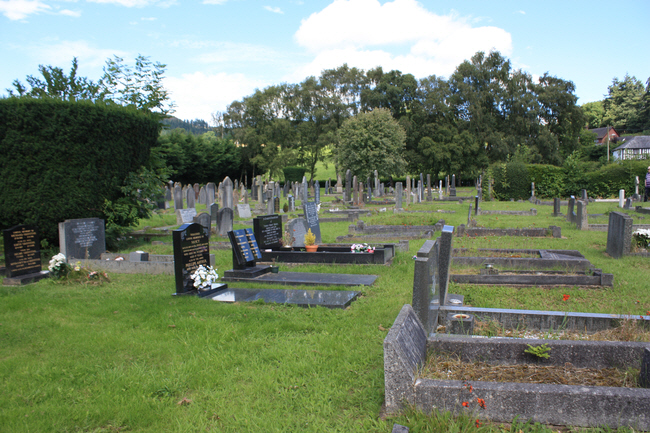 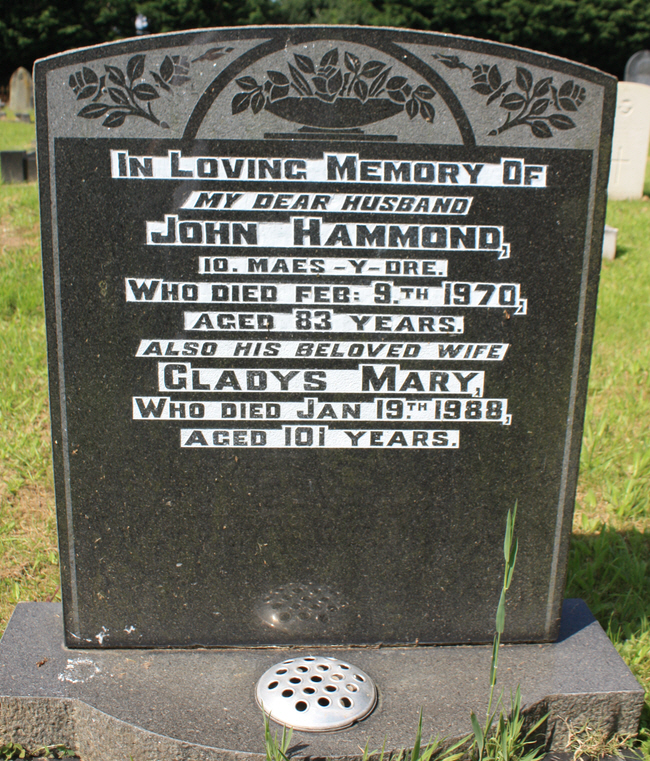 Ronald was a Bellringer at St Myllin's. 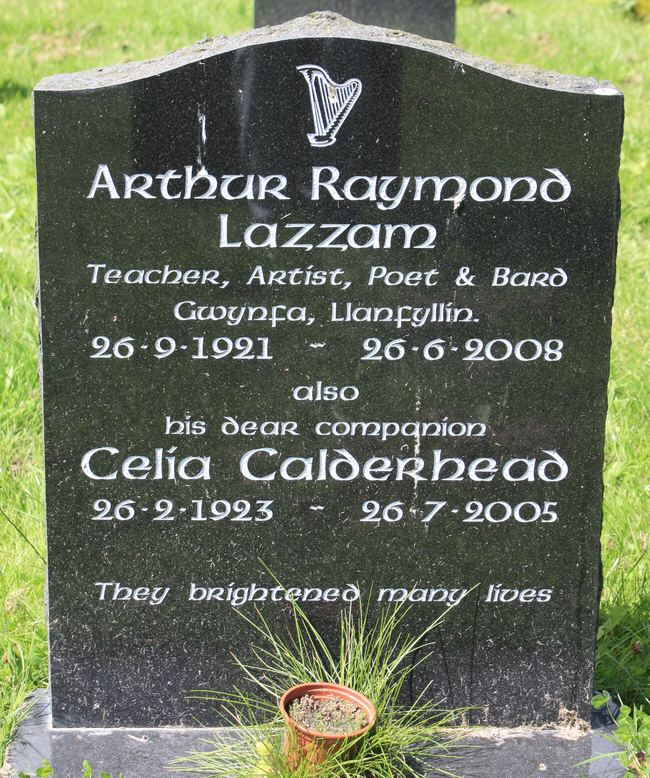 Arthur was a Teacher, Artist, Poet and Bard.

Evan was an Auctioneer and Assistant Overseer for the parish for 45 years.

William was Branch Manager for the North and South Wales Bank. 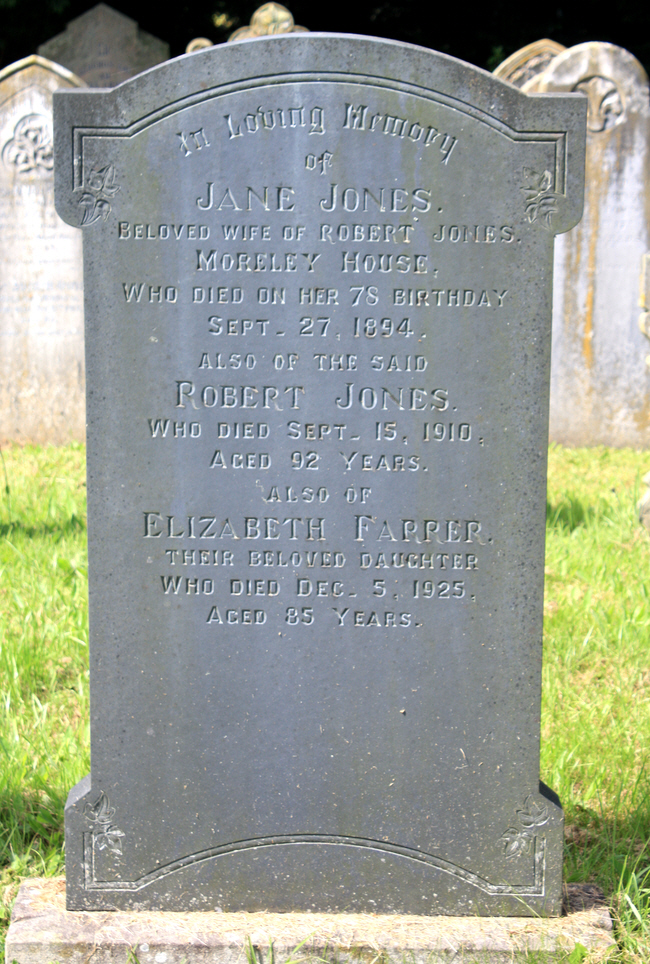 Jane died on her 78th birthday. 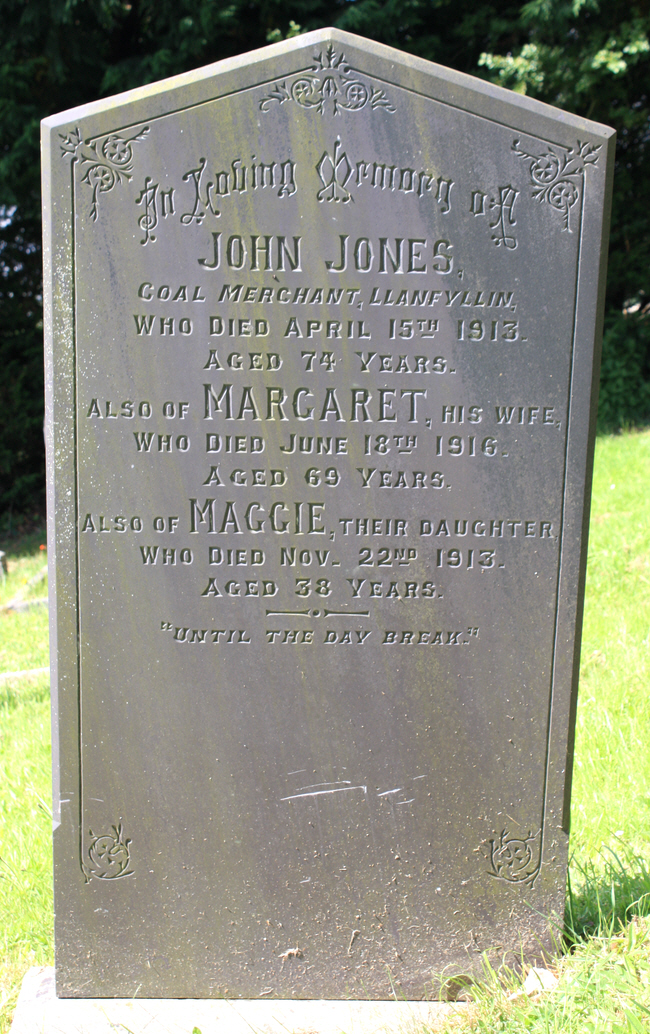 John Jones was a Coal Merchant.

David was a Borough Surveyor for 47 years. 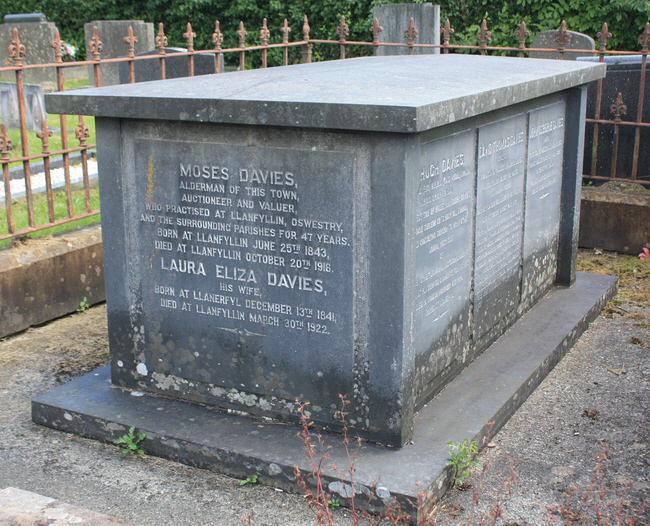 This one memorial contained lots of information on the occupations followed by the Davies family. 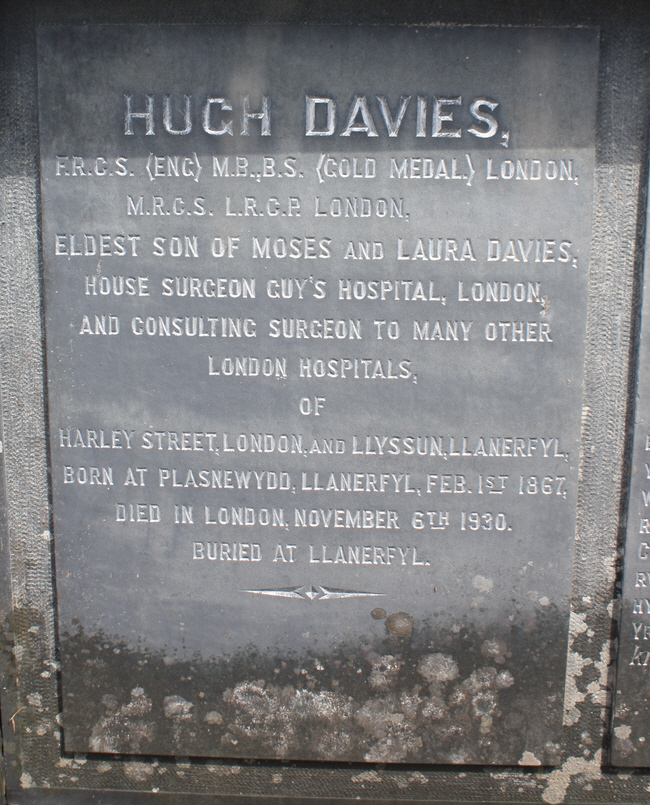 Hugh Davies was a House Surgeon at Guy's Hospital in London. 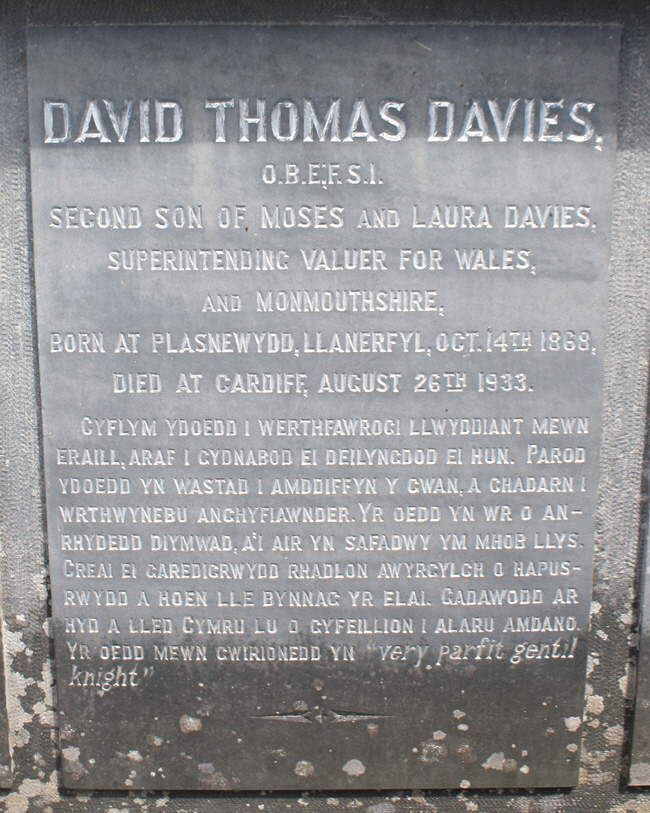 David Davies was Superintending Valuer for Wales and Monmouthshire. 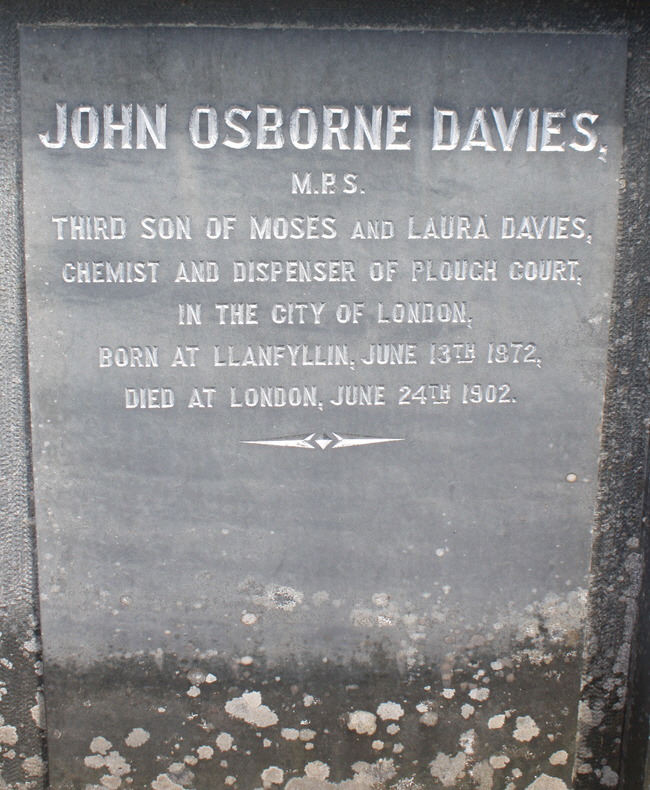 John Davies was a Chemist and Dispenser. 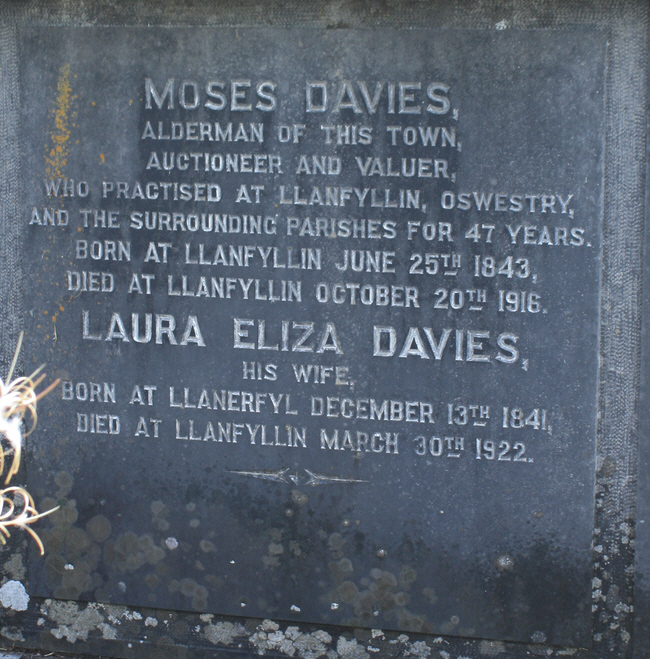 Moses Davies was an Auctioneer and Valuer.