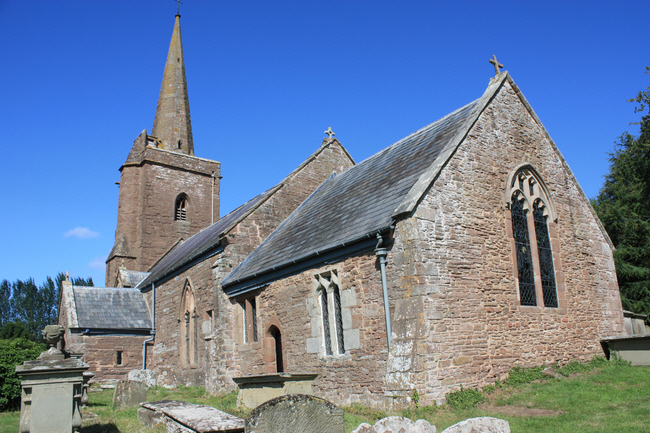 St Deinst was a Celtic saint who died in c584 and tradition suggests he founded a church in Llangarron under his name, one which does not appear elsewhere in England. He is identified with St Deiniel or Deiniol who was an abbot-bishop of the sixth century, who founded the monasteries of Bangor on the Menai Straits and to whom the mediaeval Bangor Cathedral was dedicated. 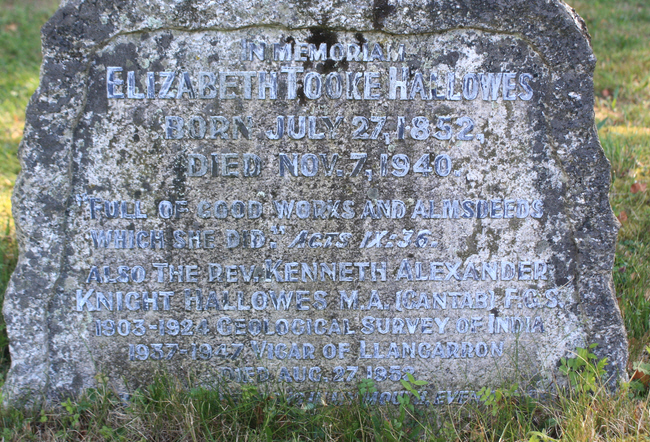 Kenneth worked on the Geological Survey of India before becoming a vicar. 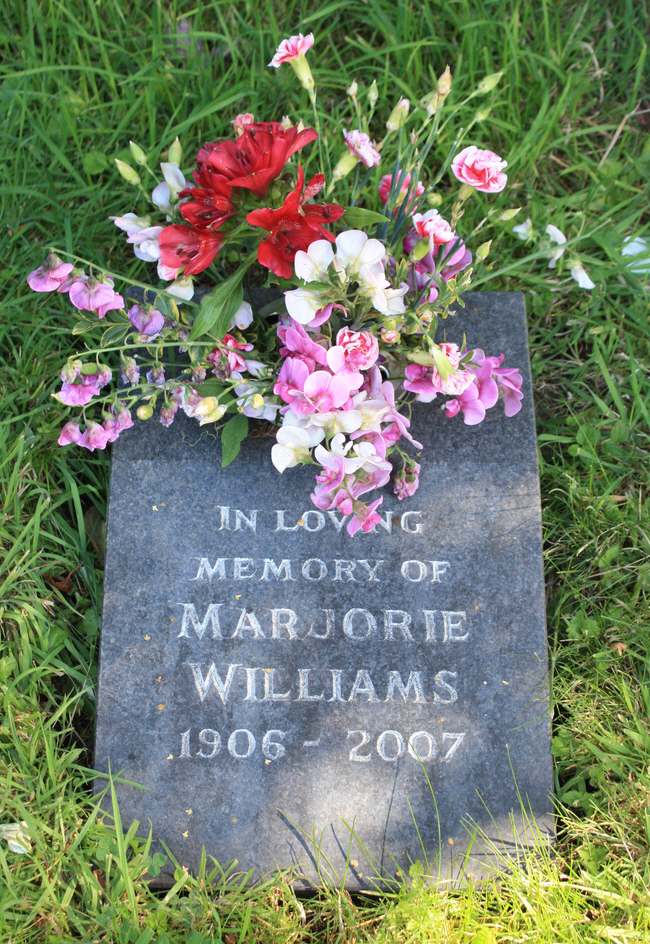 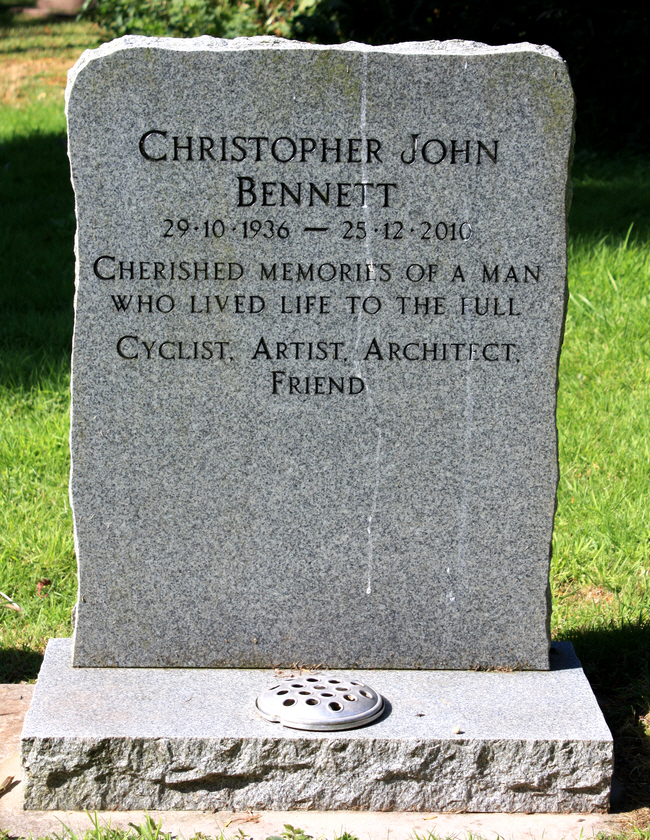 Christopher Bennett was a Cyclist, Artist, Architect and Friend. 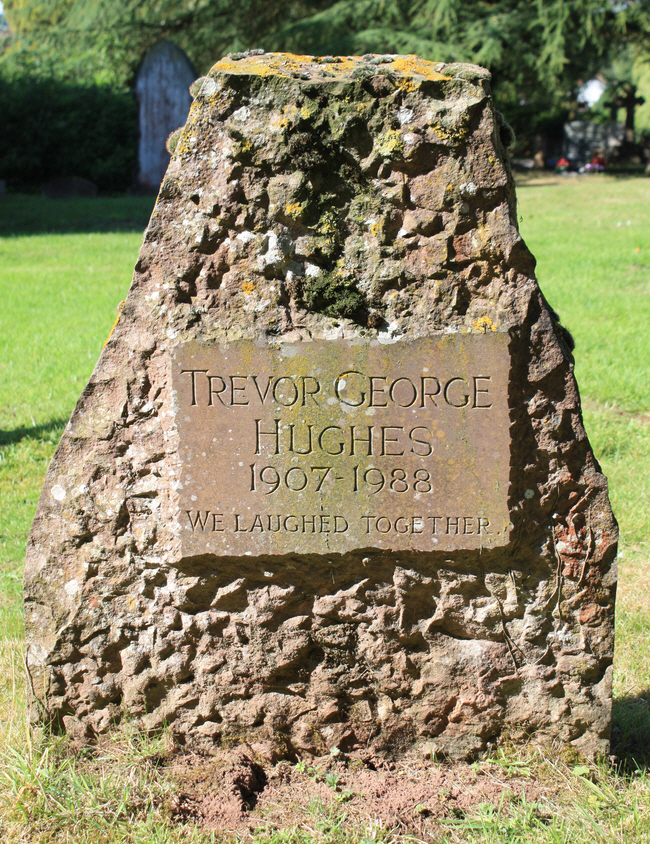 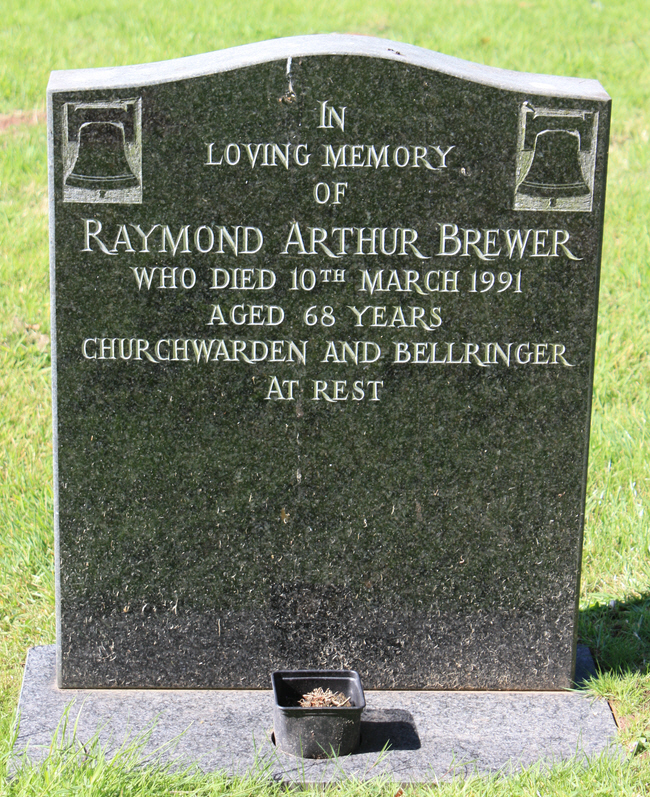 Raymond Brewer was a Churchwarden and Bellringer. 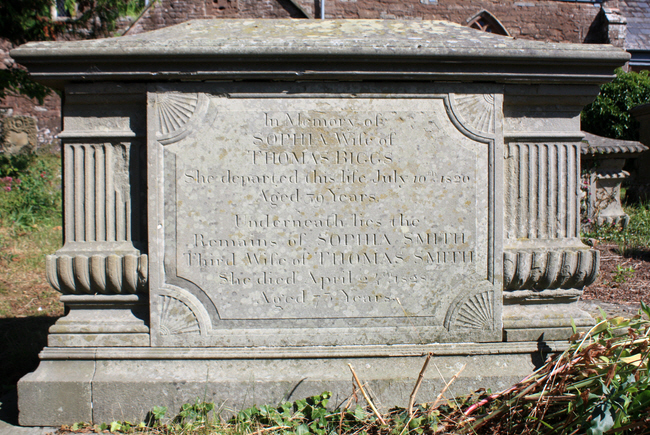