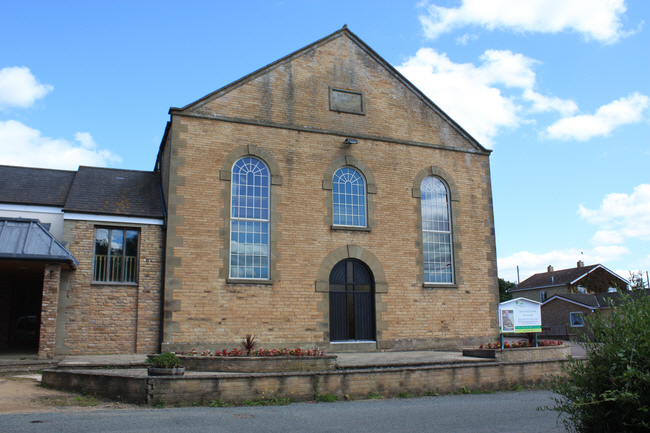 The new chapel was opened in 1852 and Rev. John Hall continued as Pastor/Schoolmaster until he resigned as Schoolmaster in 1864. He continued as Pastor until 1881 when failing health forced him to retire. The Chapel remained largely unchanged structurally for over 100 years until a new hall, kitchen and toilets were built alongside the existing building in 1959. A major building programme began in 1979. 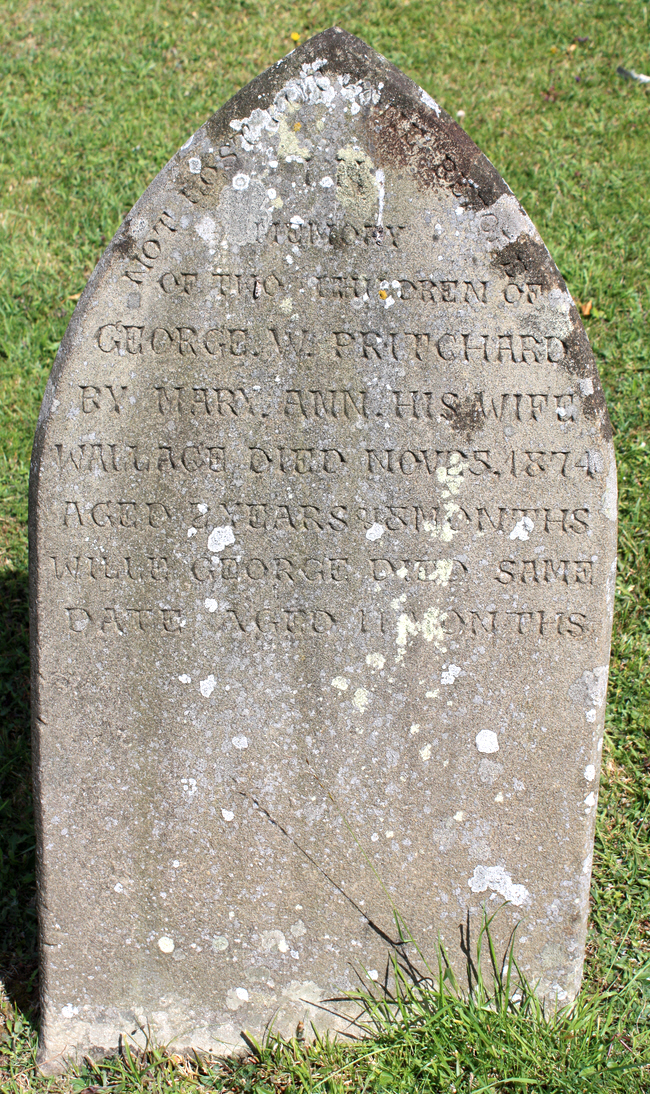 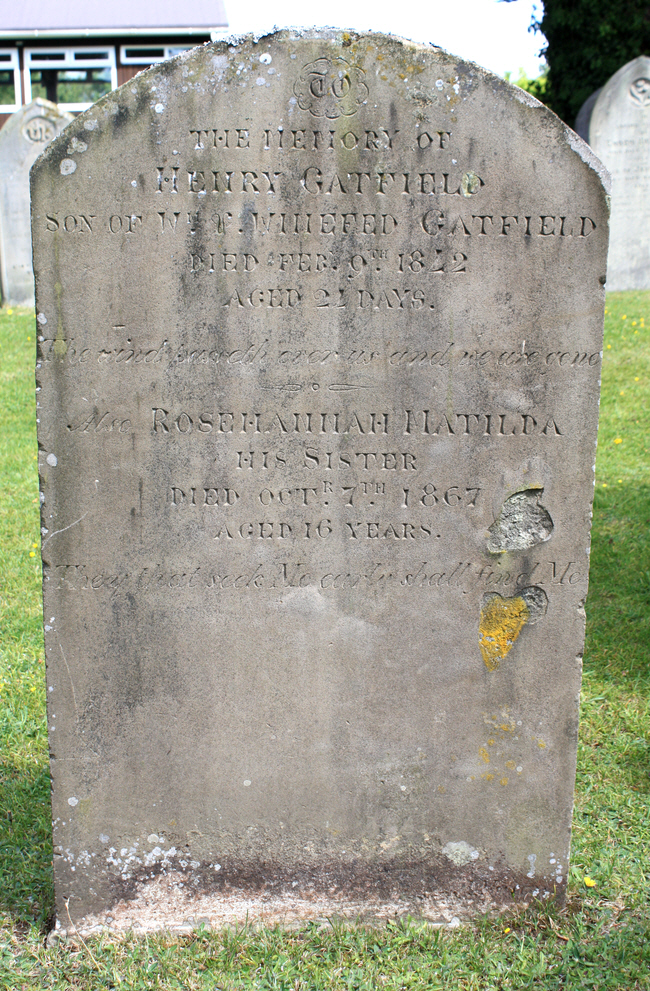 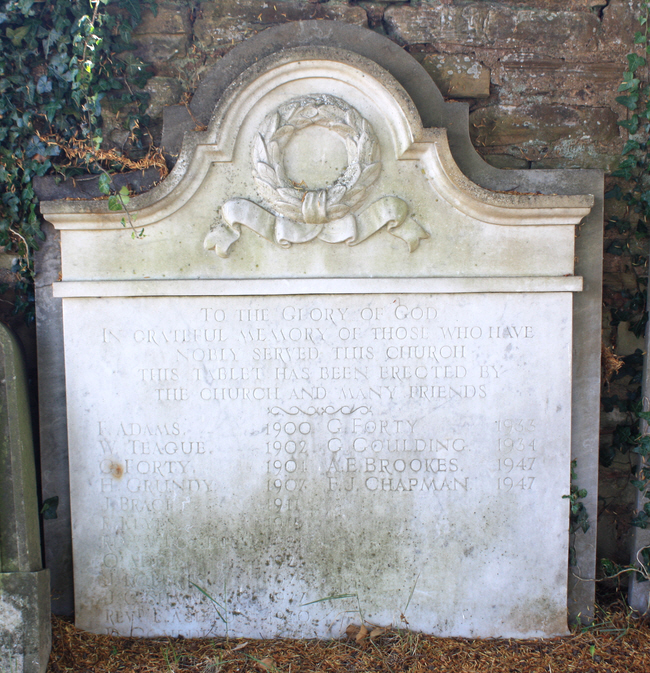 It seems disrespectful that this plaque, intended to remember those who served the church, ended up discarded and lying against the perimeter wall of the graveyard. 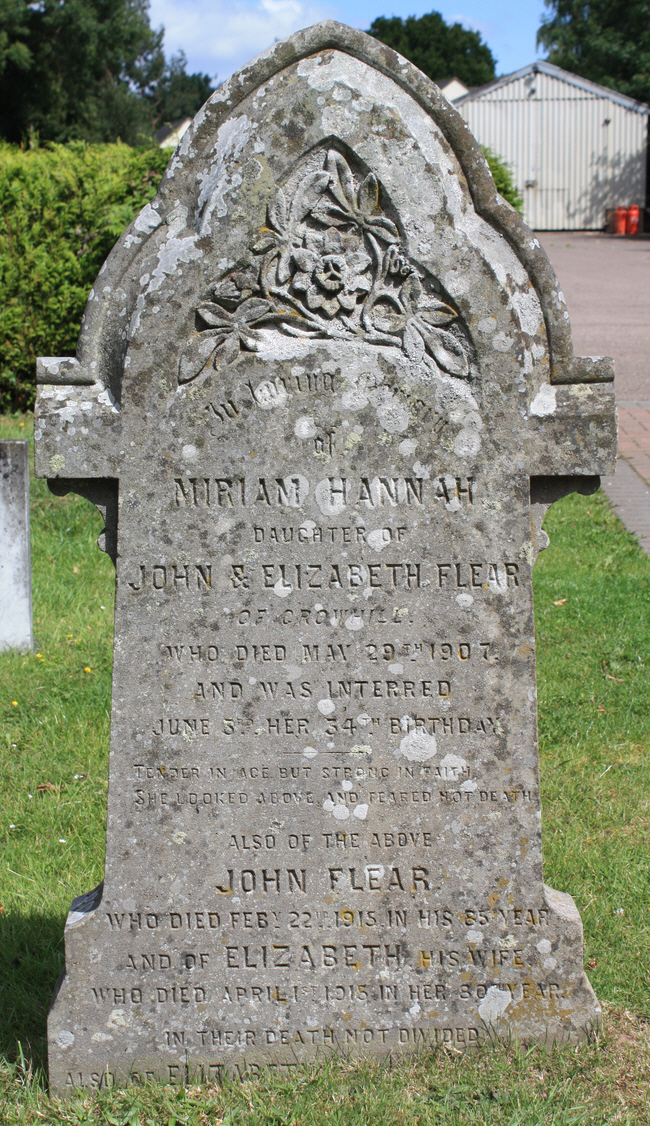 Miriam was interred on her 34th birthday. 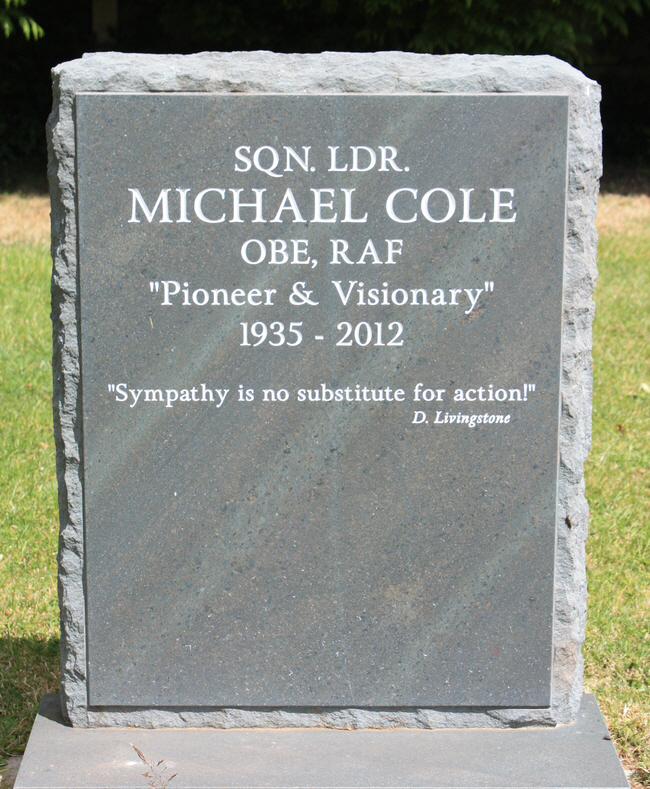