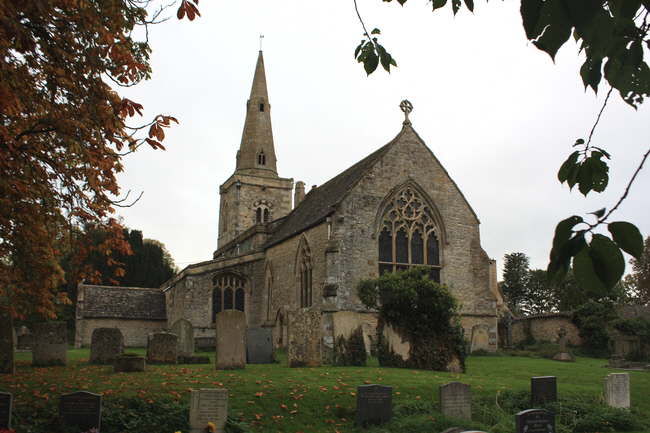 St James has stood on this site for 800 years and is listed Grade 1 by English Heritage. Records show that, in the late 19th Century, the Church was closed for much of 1896. The Rev. Charles Edward Hopkins MA had been appointed to the Living in 1894, just in time to ward off disaster; the Church was falling down. The spire had been removed to forestall its collapse, and the tower was subsiding. Roofs and floors had decayed and almost every part of the building needed repairs. As soon as he arrived, the new Rector and his wife set about raising a Restoration Fund. In response to the Appeal, the Rector’s subscription was second only to the Duke of Buccleuch. 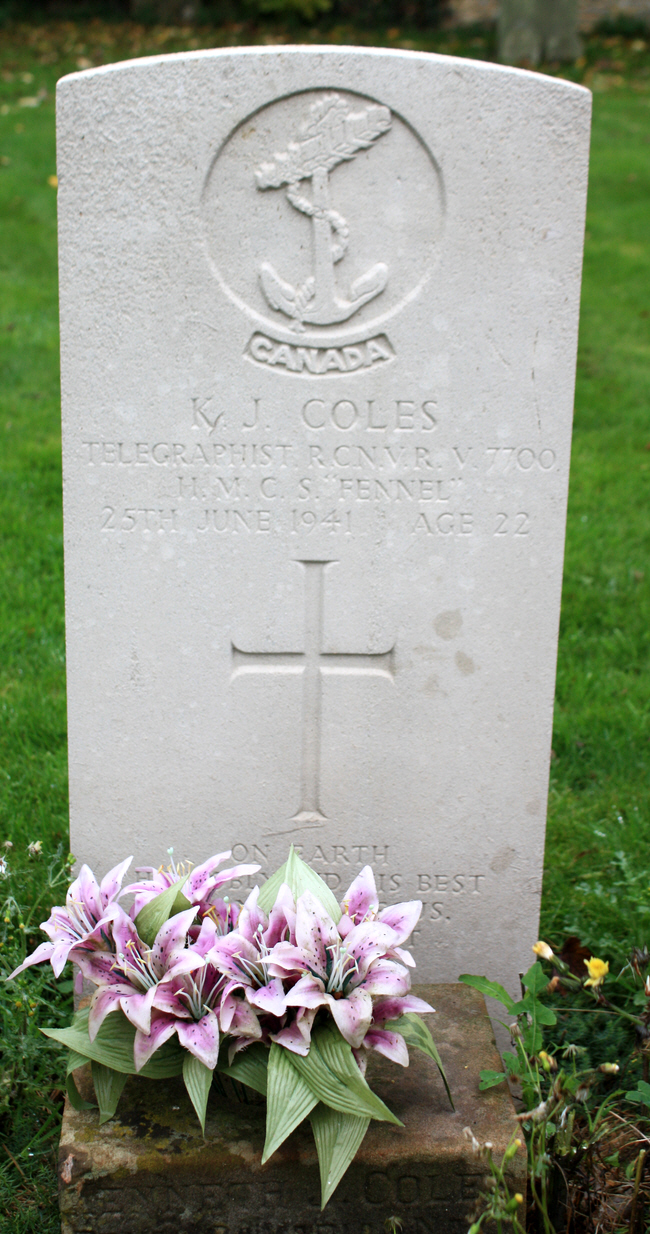 HMCS Fennel was a Flower-class corvette that served primarily with the Royal Canadian Navy during the Second World War. Originally commissioned into the Royal Navy, she served as an ocean escort in the Battle of the Atlantic.