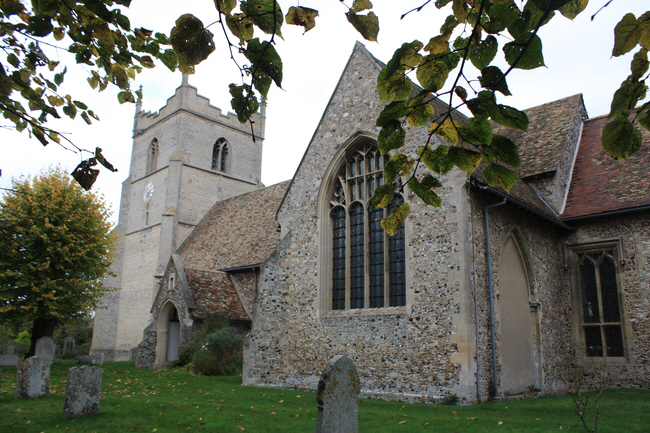 There is known to have been a church in the Wilbrahams in Anglo–Saxon times, as it is mentioned in a 10th Century document recording the grant by Wulfun of a church and forty acres to the newly formed Denny Abbey when he became a monk, probably in 970.The present building dates mainly from the 13th century, when the Knights Templars undertook substantial rebuilding. 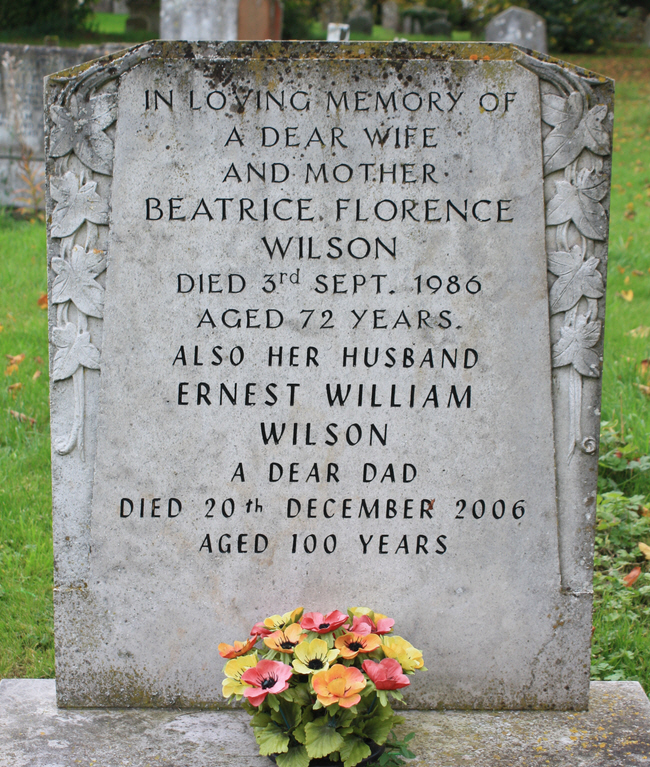 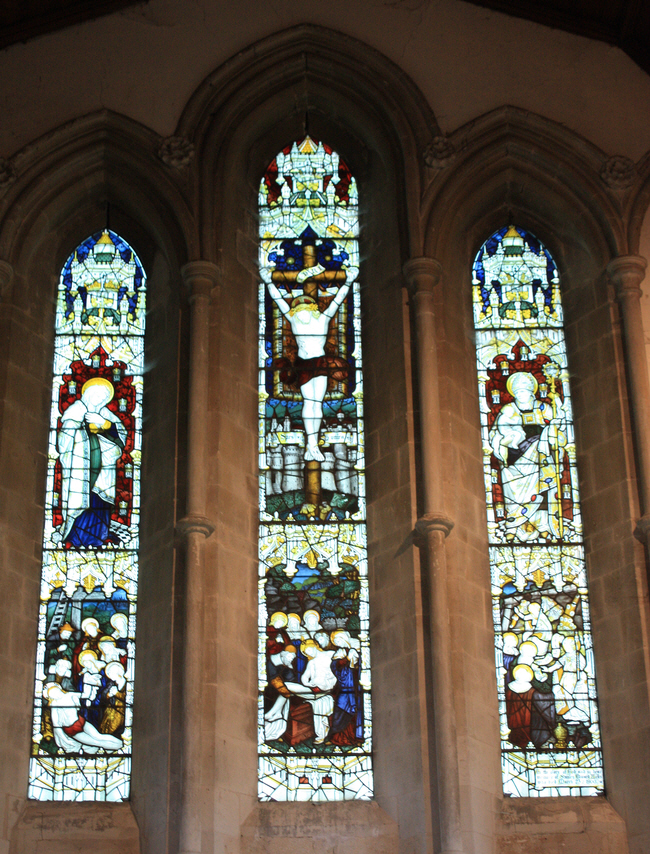