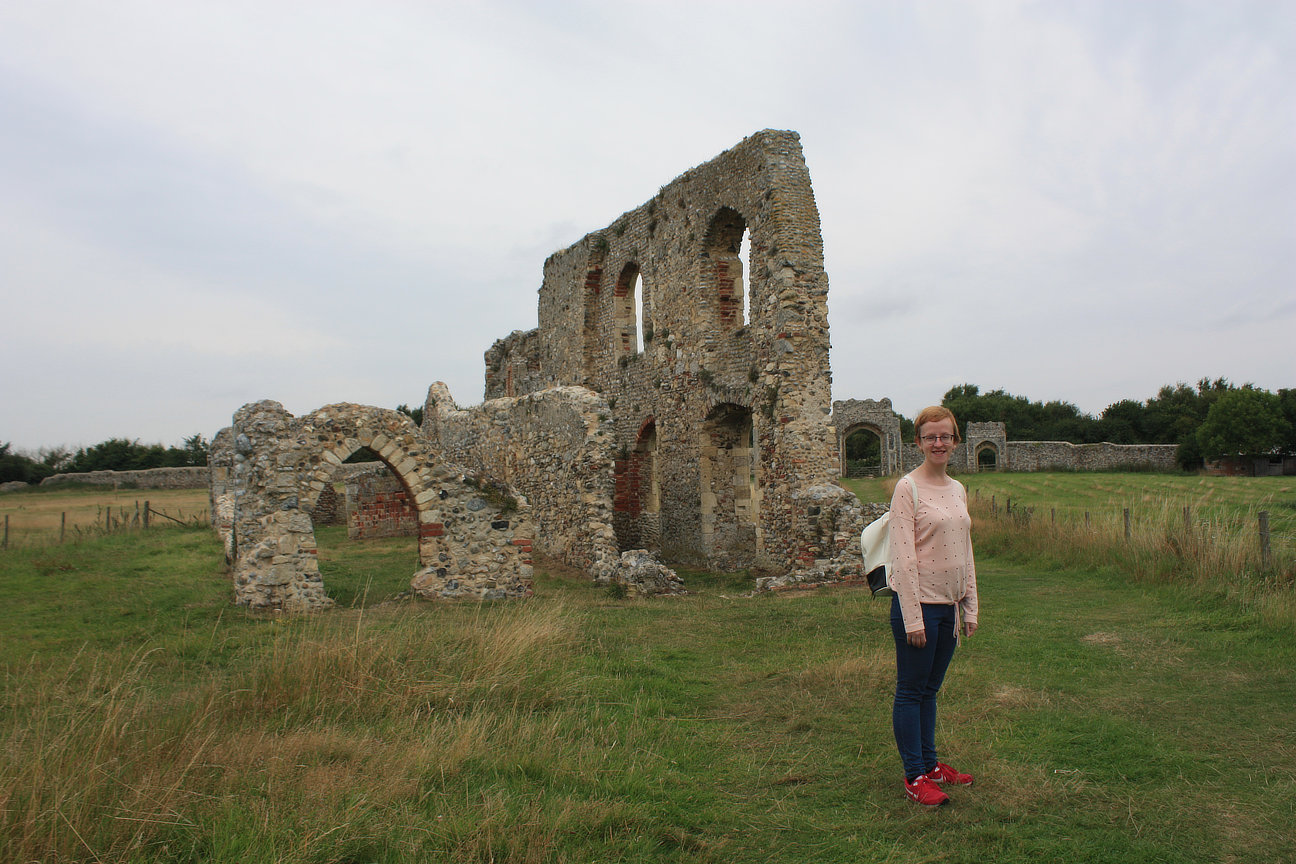 Greyfriars, Dunwich was a Franciscan friary in Dunwich in the English county of Suffolk. The friary was founded before 1277 by Richard FitzJohn and his wife Alice and dissolved in 1538. The original site, which had 20 friars in 1277 when it first appears in records, was threatened by coastal erosion and the friary was moved inland in 1289. Many of the buildings are believed to have been destroyed on dissolution, with the remains used as a house, a town hall and a jail at various times. Modern remains consist of a precinct wall, two gatehouses and some two-storey walls believed to be the remains of a cloister building, possibly a refectory or infirmary building. 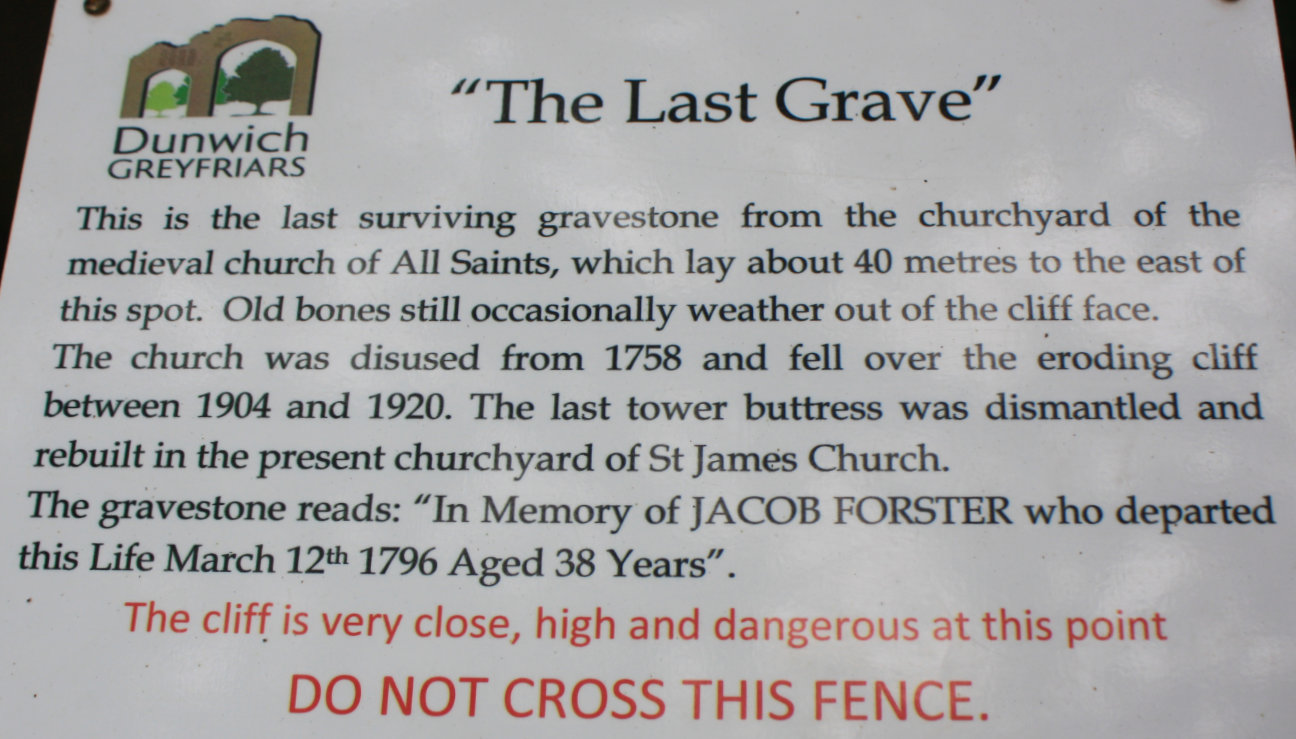 This page was last updated on August 8th 2017