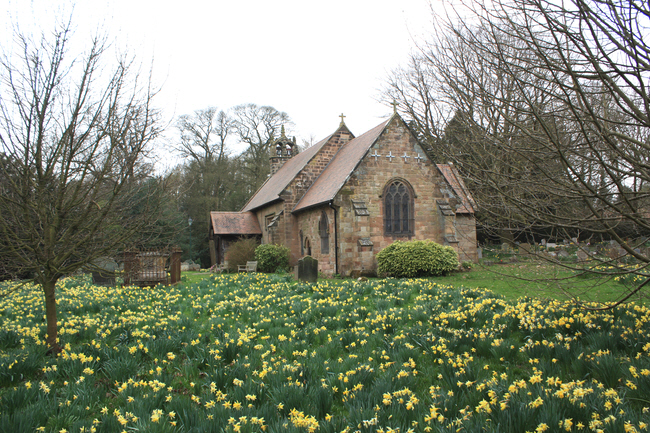 The church was in a peaceful location except when trains were ascending or descending the infamous "Lickey Incline" which ran alongside the graveyard. 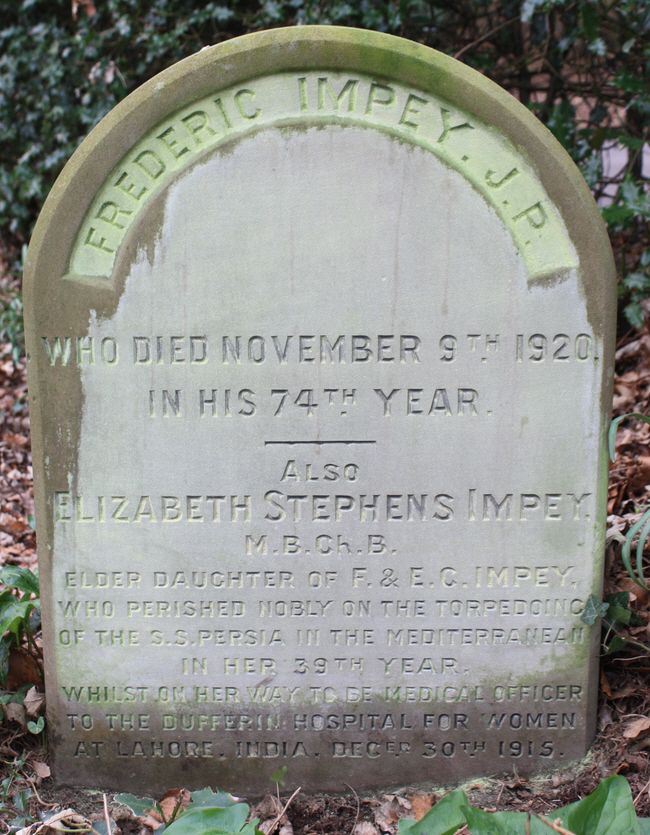 The SS Persia was a P&O passenger liner, built in 1900 by Caird & Company, Inverclyde, Greenock, Scotland. It was torpedoed and sunk without warning on 30 December 1915, by German U-Boat commander Max Valentiner. 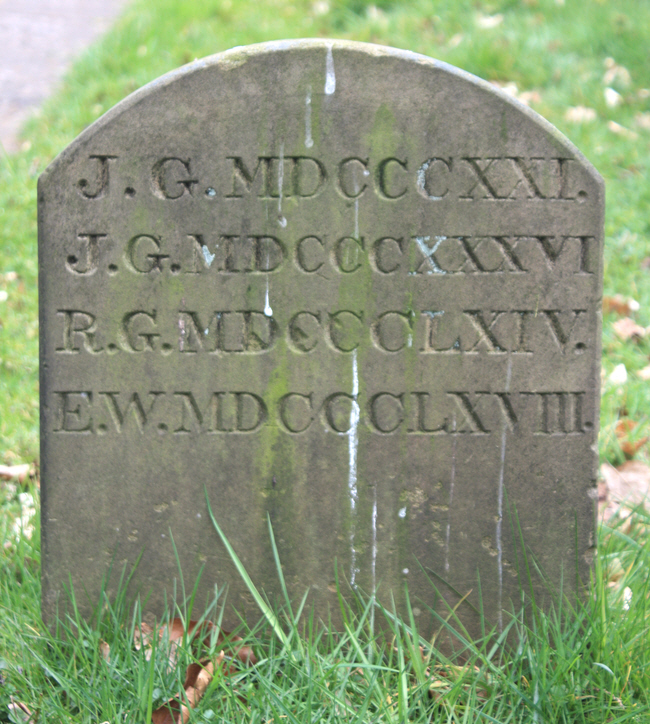 Quite possibly the worst designed gravestone we have seen - there was no room for the names because of the space taken up by the dates! 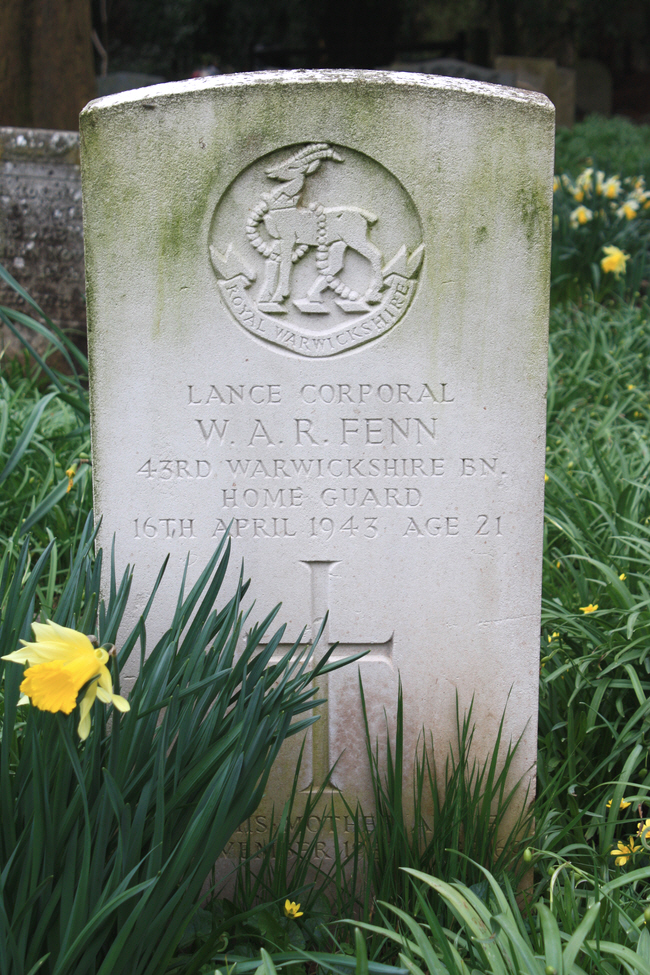 A member of the Home Guard. 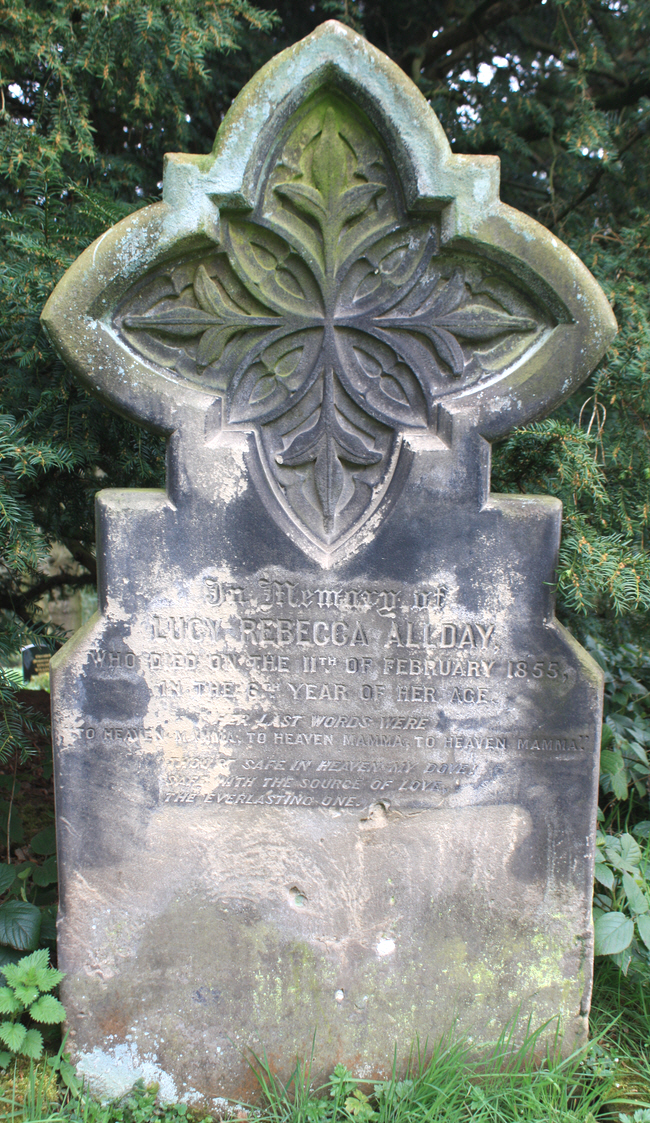 The grave of a young girl whose last words were, "To Heaven Mamma." 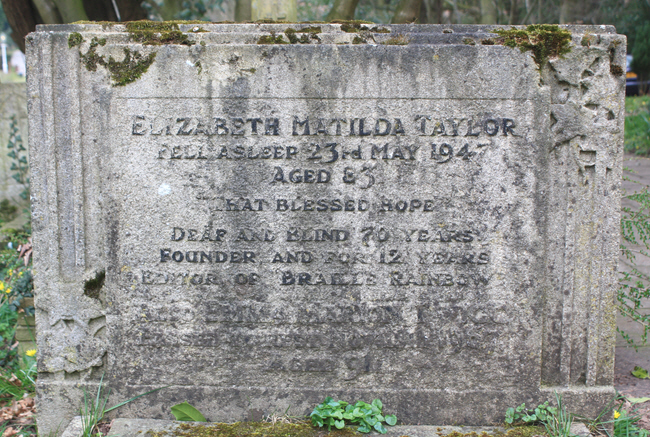 Elizabeth Matilda Taylor was deaf and blind for 70 of her 83 years.

Jackie Draper was killed "by enemy action" during the Second World War - aged 17.