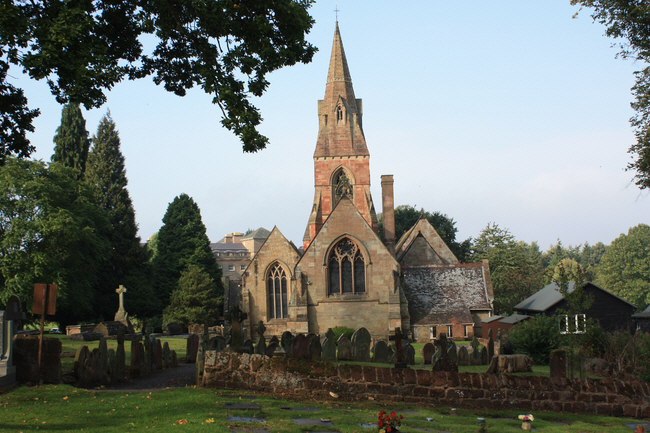 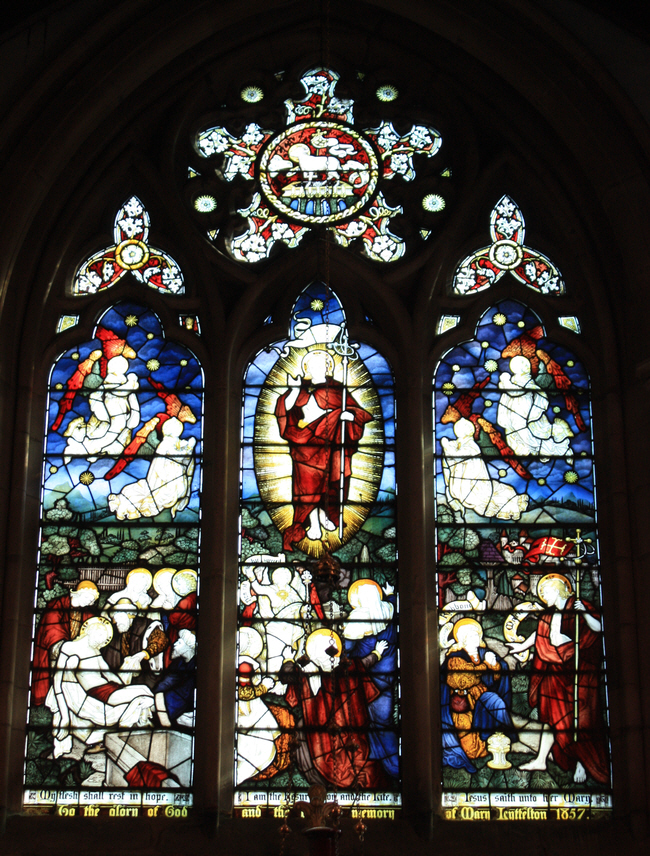 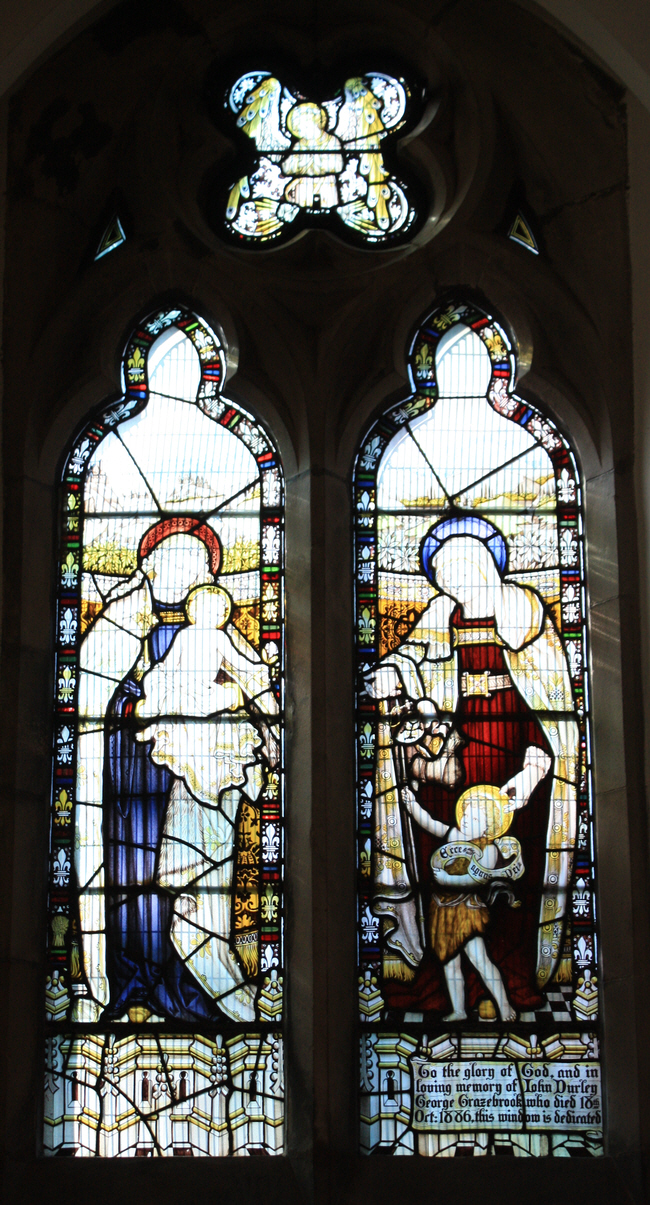 Madonna and Child, St Elizabeth with the infant St John the Baptist. 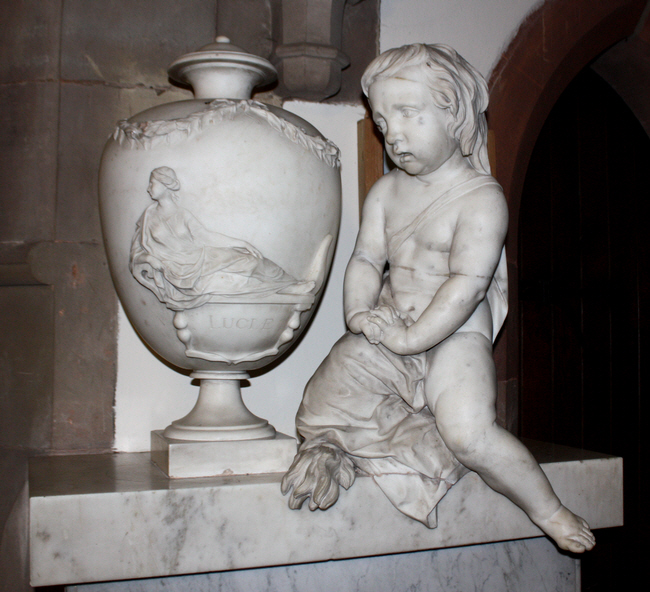 The most notable monument in the church is that by by Roubiliac to Lucy Lyttleton, died 1747, to a design by Sir Charles Frederick with a putto seated next to an urn. 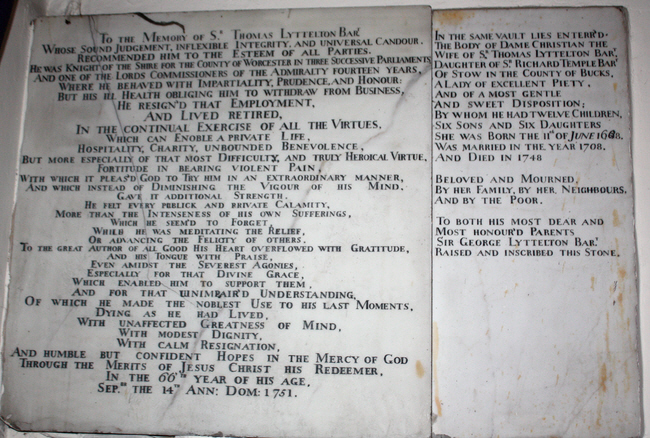 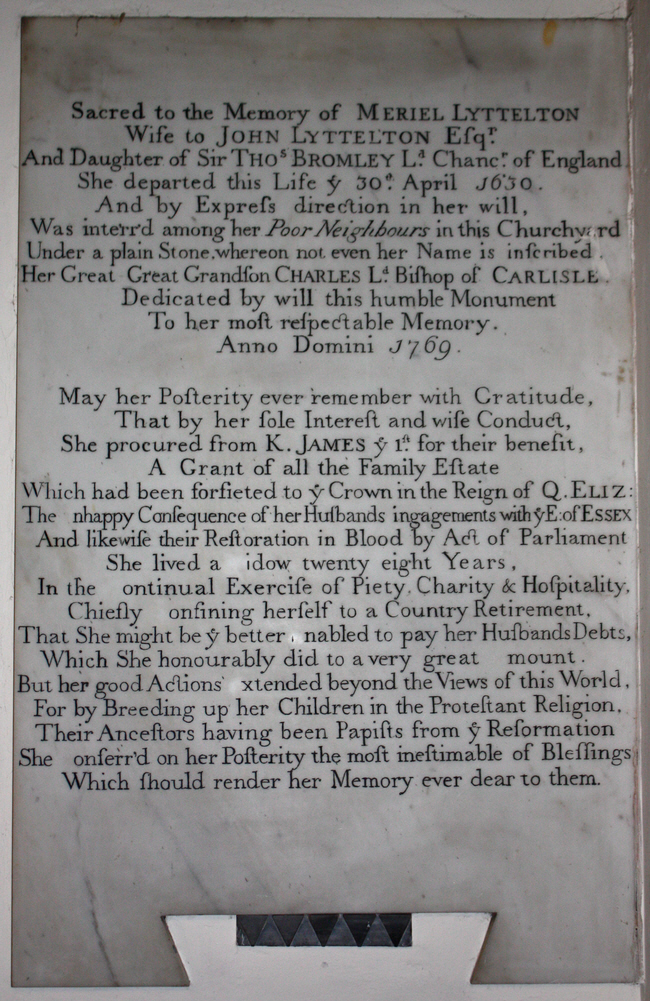 "Under a plain stone, whereon not even her name is inscribed". 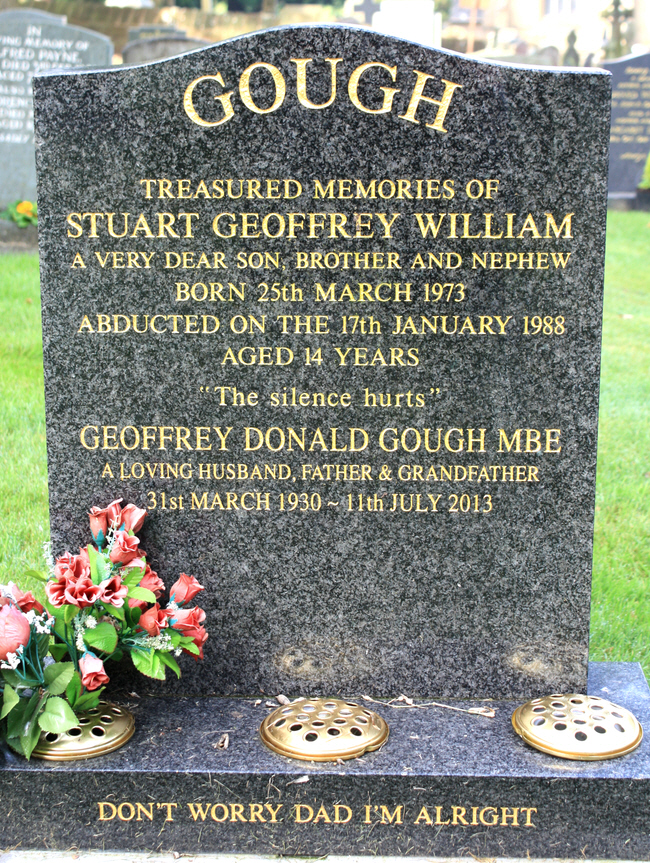 Stuart was drugged and abducted while delivering newspapers by Victor Miller. His body was found several days later in a remote area 30 miles from his home, hidden under some leaves. 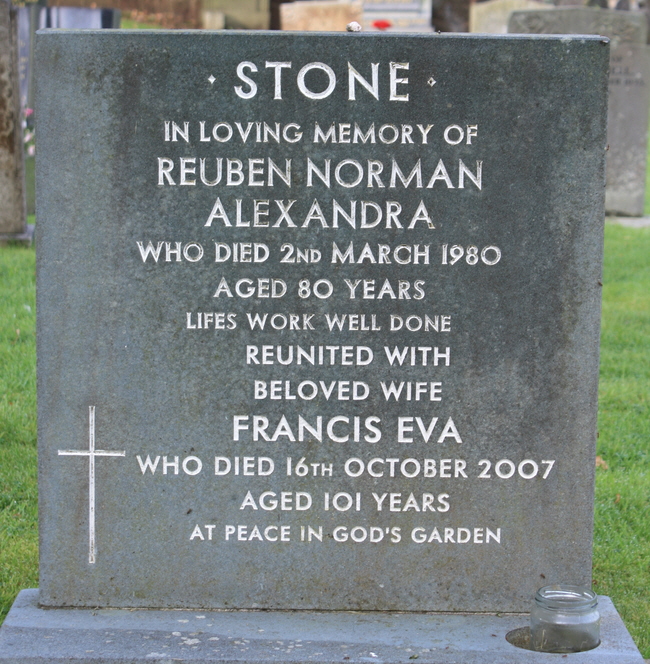 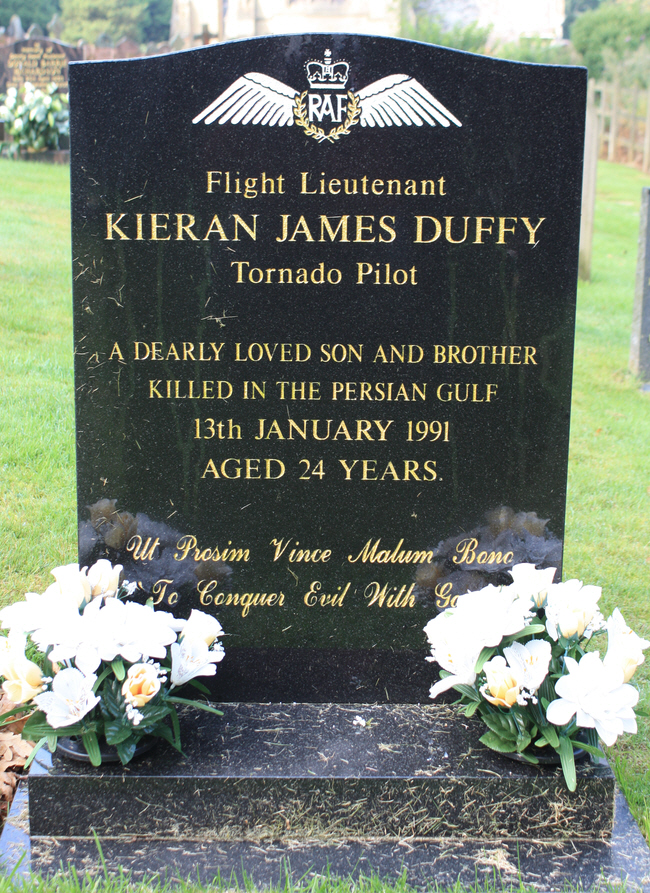 This page was last updated on September 10th 2015.