Return to the list of sites we have visited

The most poignant inscriptions. 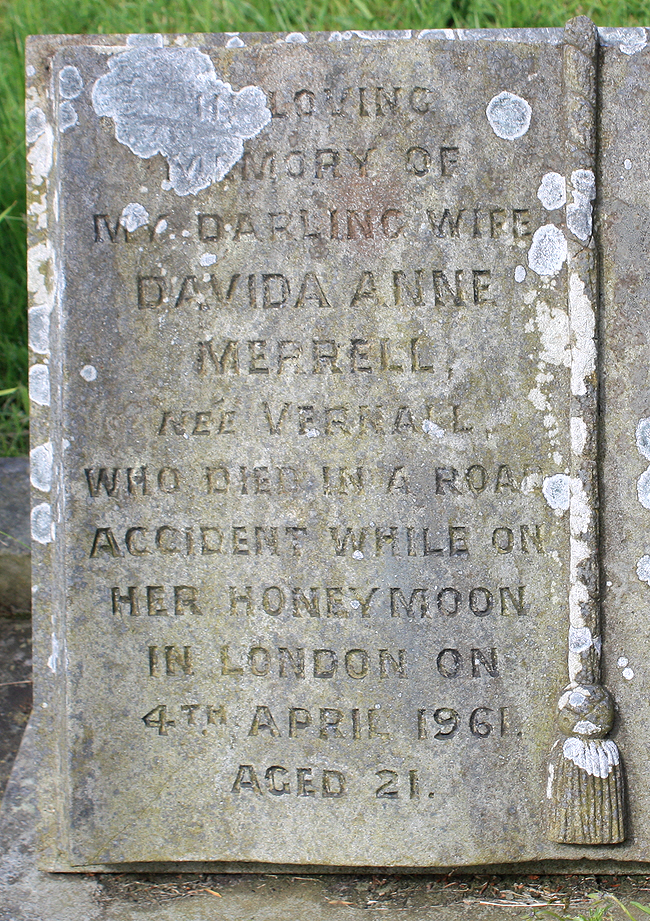 Daphne Joan Stokes and Peter William Stokes were killed during an unauthorised flight at RAF High Ercall in August 1943. Their young son, also called Peter, was brought up by his maternal grandmother in Hove, who forever mourned the loss of her beautiful daughter. 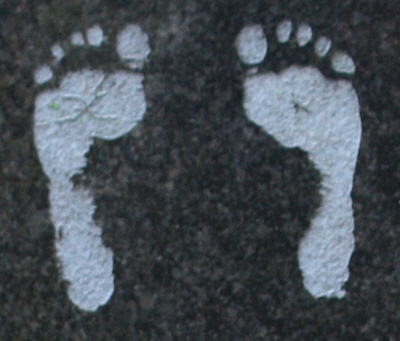 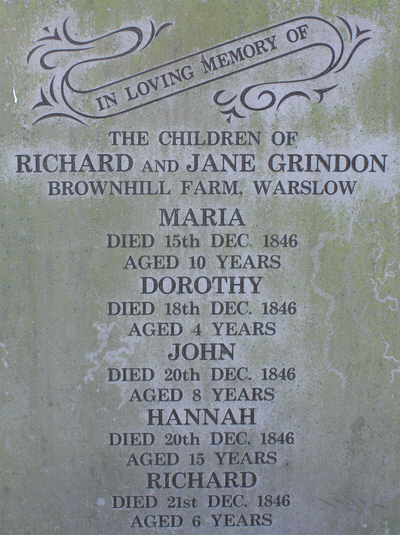 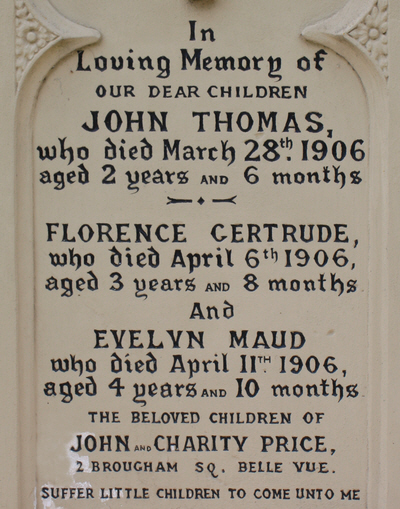 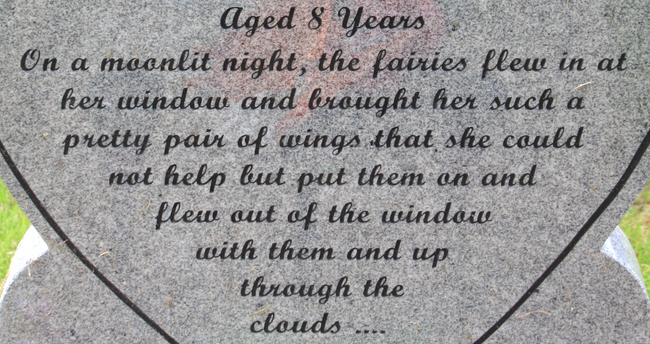 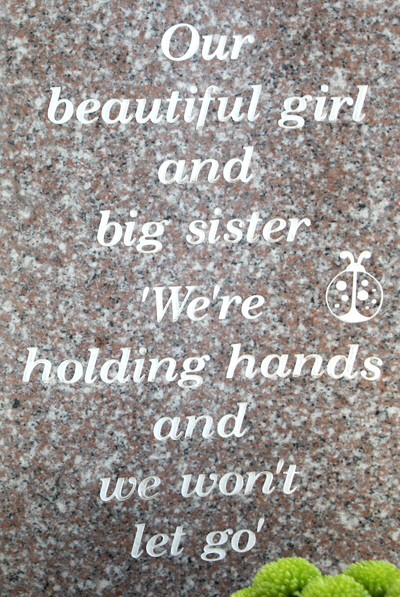 The most unfriendly inscription. 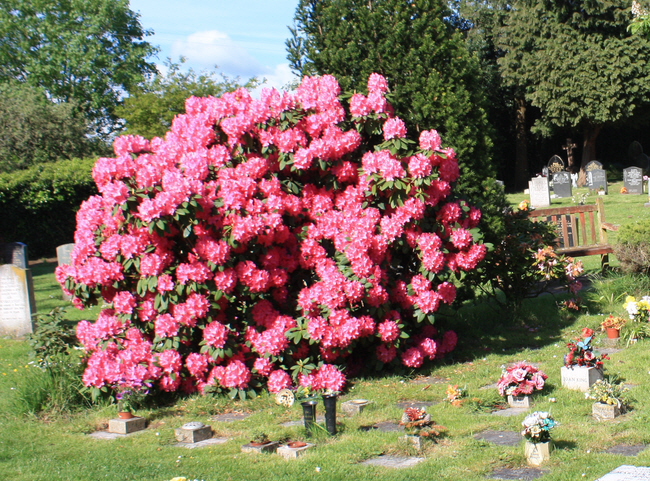