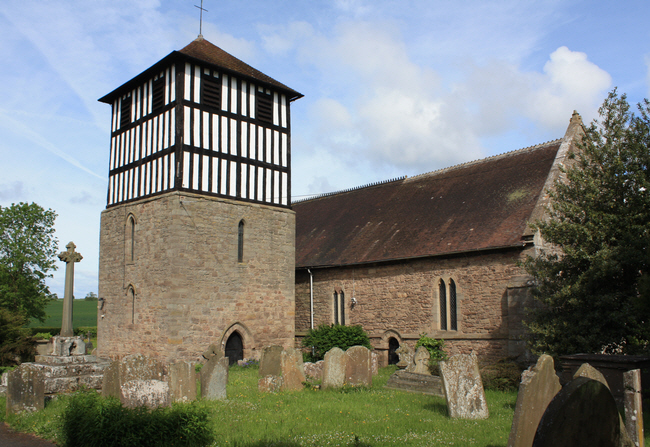 The church of St Bartholomew is grade I listed . It was built between 1180–90 in both Norman and in Early English styles. It consists of a continuous chancel and nave and a 13th Century detached tower, thought to be intended for defence against the Welsh. 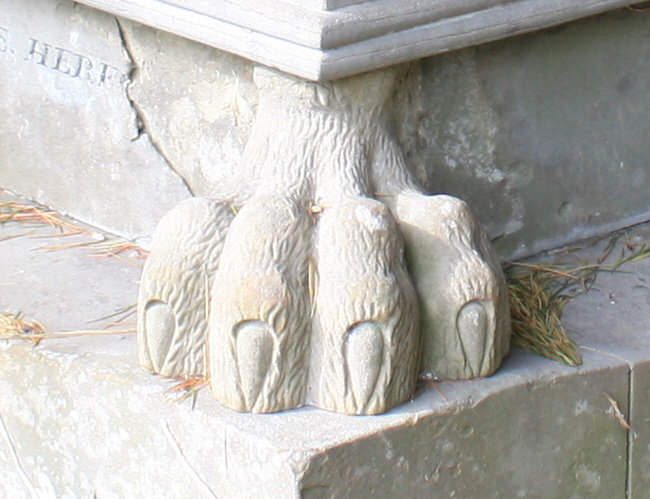 The carved feet, including toenails, were an unusual feature of this memorial. 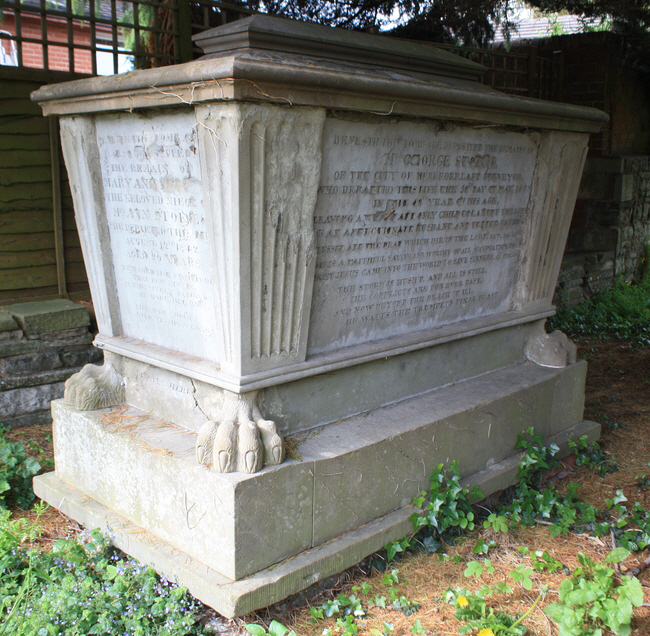 Harriet Croose was the "last survivor of the family of George and Mary Croose". 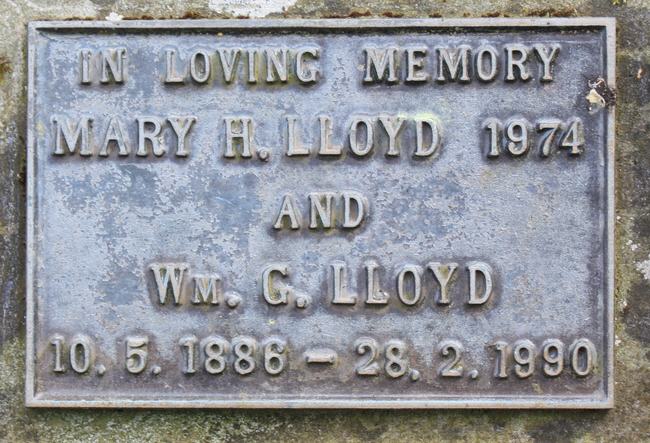 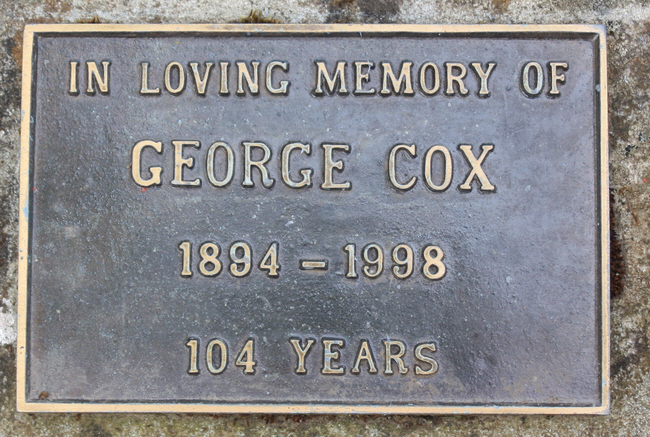 Can you see the mistake in this memorial to a Chimneysweep? 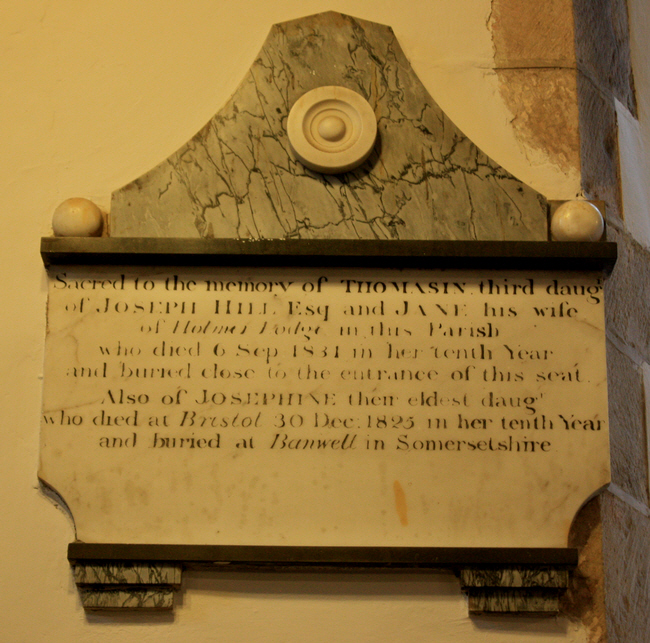 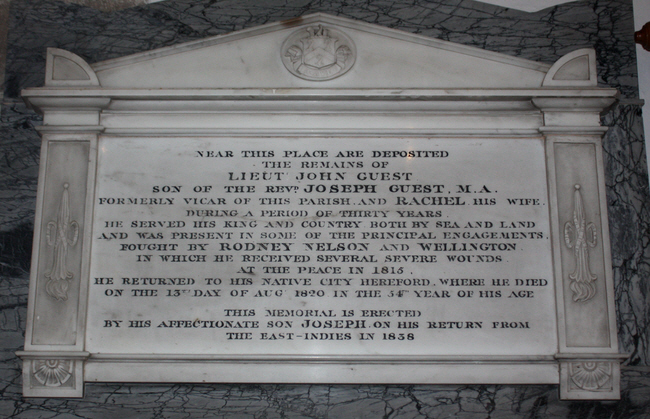 John Guest served under both Wellington and Nelson and received "several severe wounds". 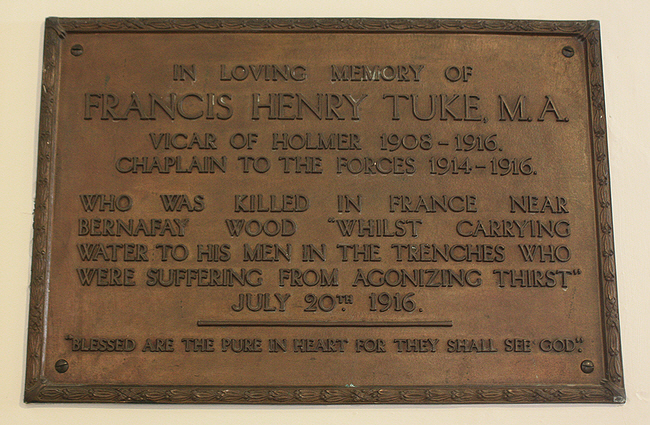 Francis Tuke was " .. killed whilst carrying water to his men in the trenches ...". 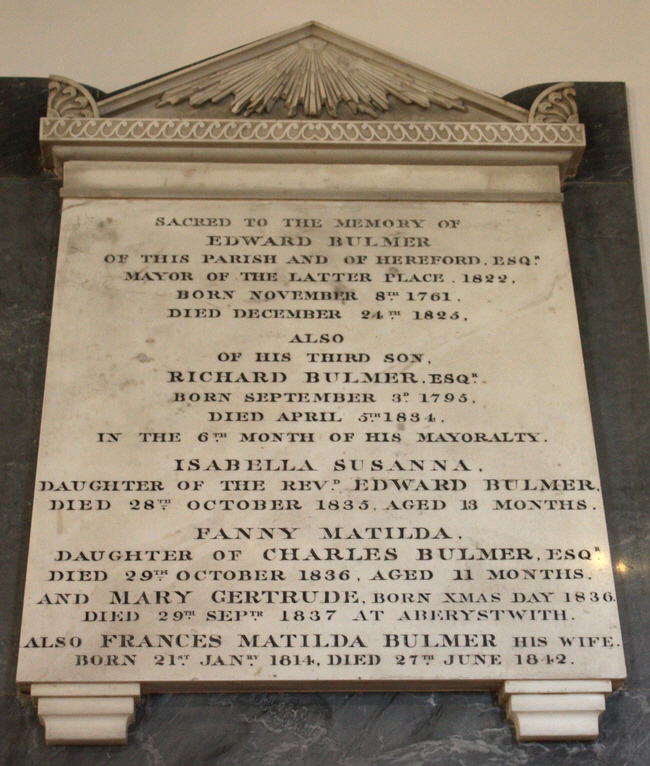 The family history of the Bulmer family makes for a sad read!. 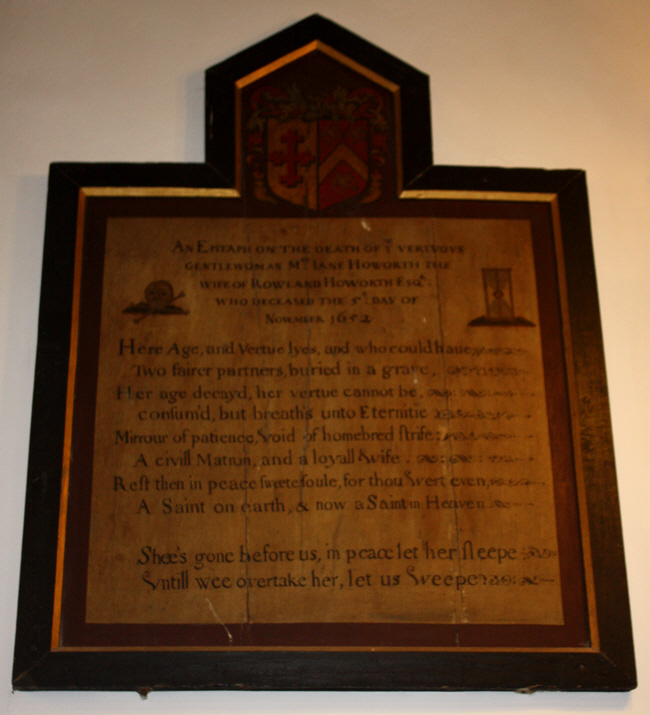 Despite the old fashioned language used this epitaph is well worth reading. 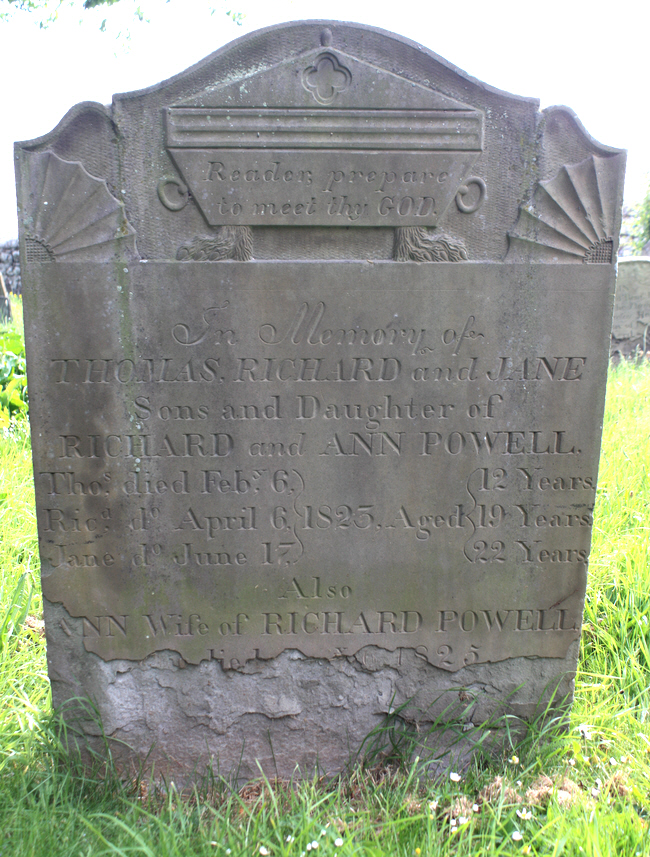 A very sombre epitaph was all that that left on an otherwise badly damaged gravestone.