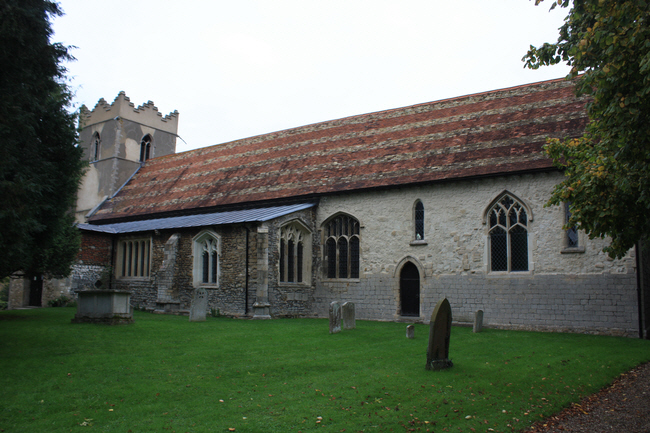 The church is a Grade I listed building dating from Saxon times. The south arcade remains from the 11th century, the chancel from around 1220, and the building was substantially rebuilt in the 13th and 14th centuries. During this period it was granted to the Hospital of St John in Cambridge, that later became St John's College. It was extensively restored in the early 19th century. 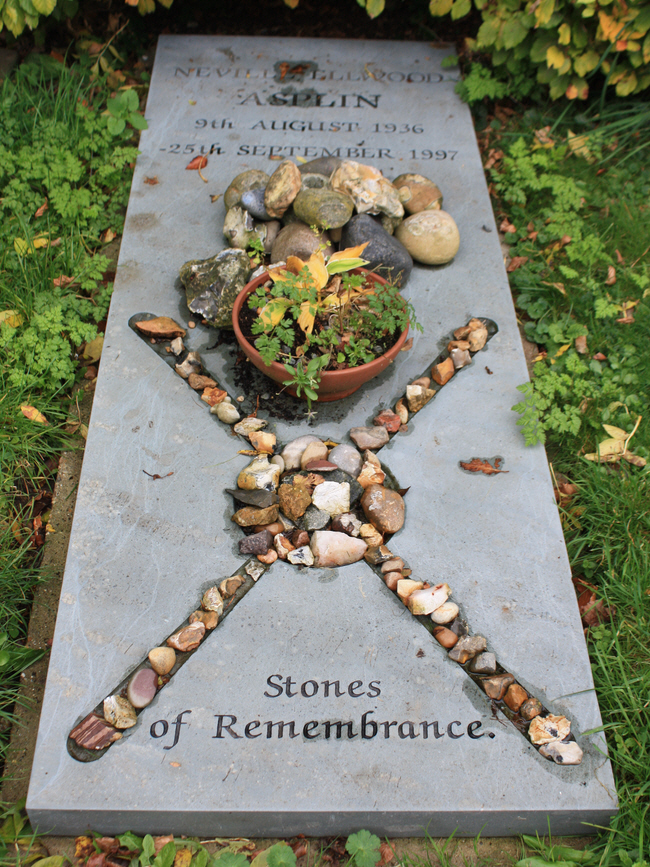 I have seen stones used in this way in Jewish Cemeteries but not in a Church of England one. 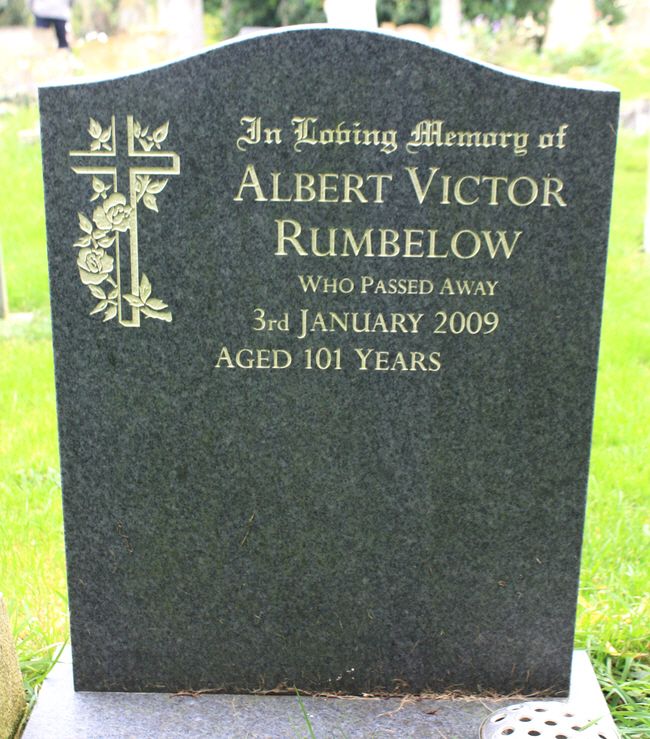 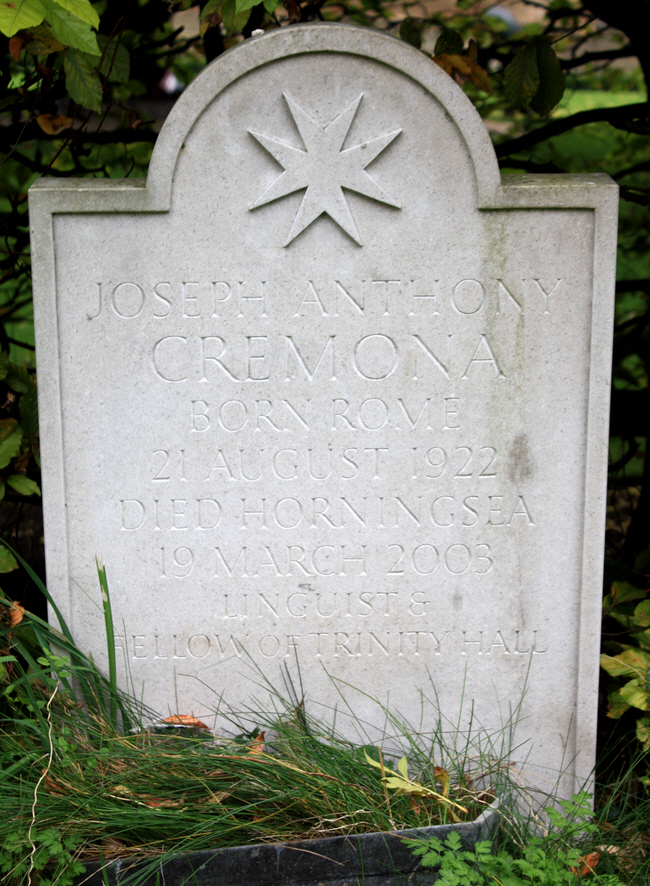 Joseph Cremona was a Fellow of Trinity Hall.