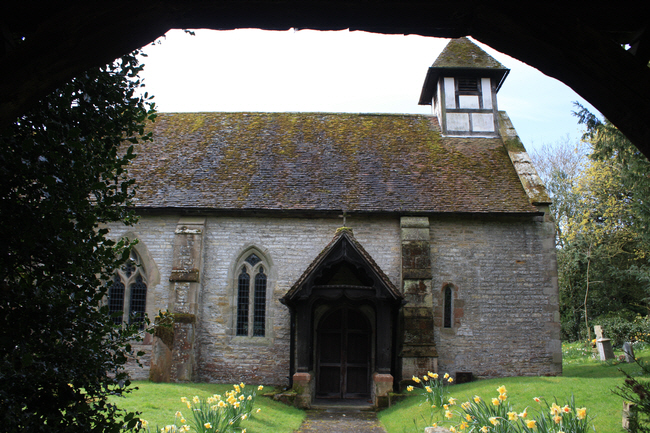 St James dates back to the 12th century and there is work from several later periods. C F Whitcombe completed a major rebuilding and restoration in 1900. The church lies in the grounds of Huddington Court which was closely linked to the Gunpowder Plot.

The remains of an unknown man were found when another grave was being dug. 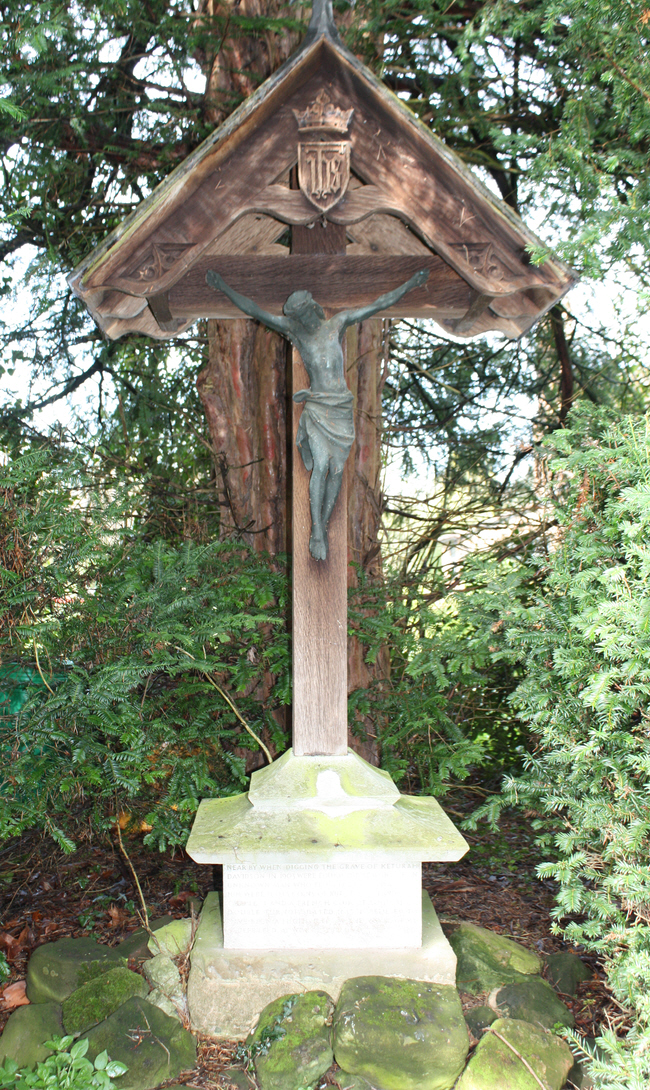