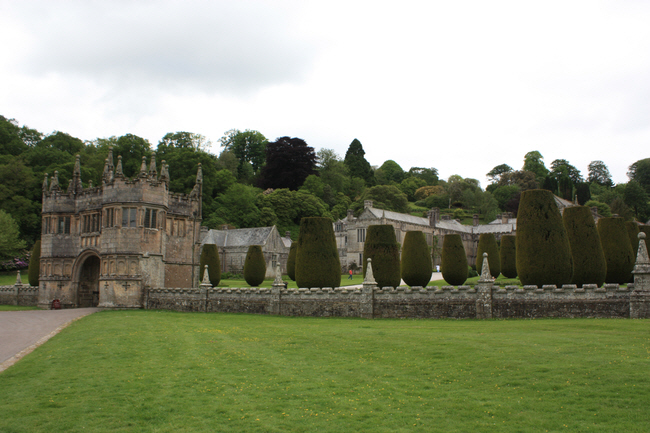 Lanhydrock is essentially a very grand Victorian house that evolved from much earlier beginnings around 1650. The name Lanhydrock comes from St Hydroc, believed to have been an Irish missionary to Cornwall. 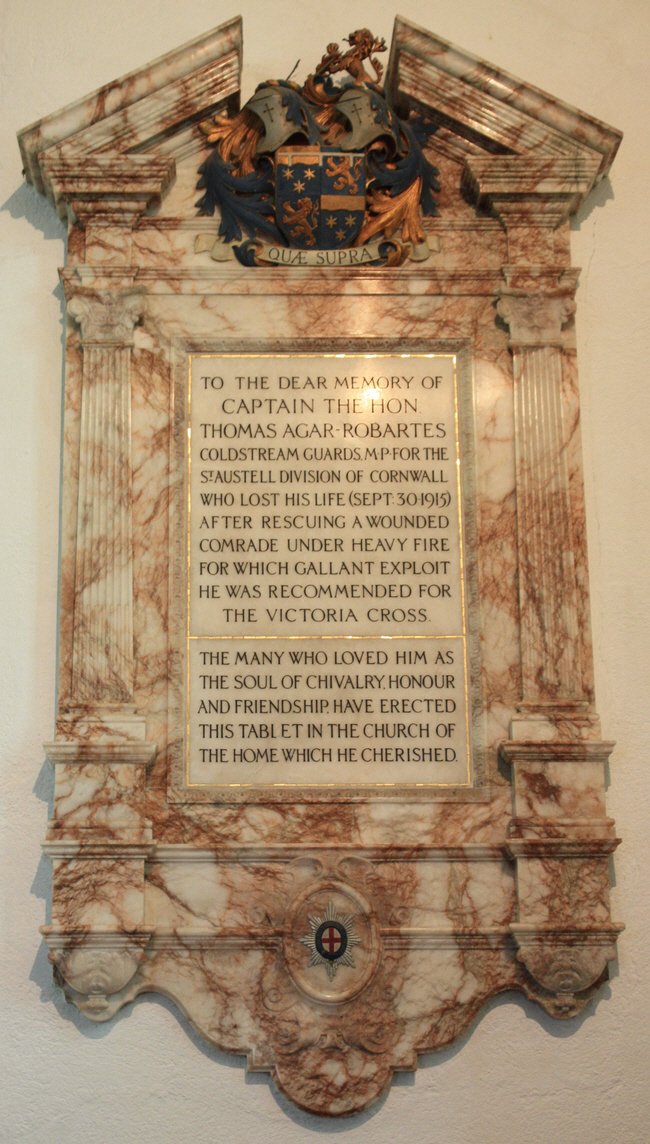 Thomas Charles Reginald Agar-Robartes (22 May 1880 – 30 September 1915) was a British Liberal politician. Although he may have been recommended for a Victoria Cross he doesn't seem to have been awarded it.