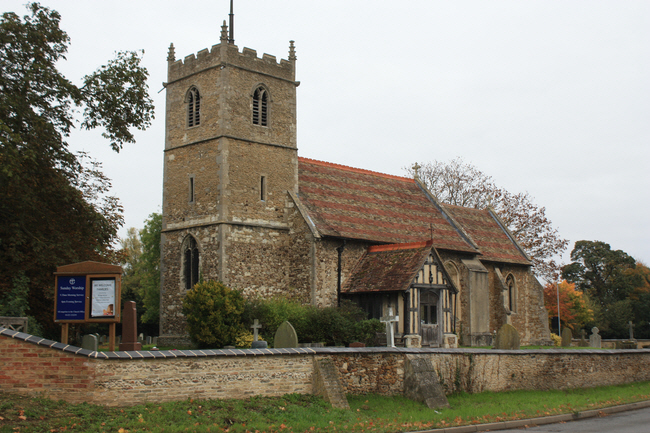 The original building was constructed about 1130 and appears to have been dedicated originally to St Etheldreda. Its first use was not as a church for the parish but to transcribe books for the prior of Ely. The first vicar was not appointed until the 13th century and since then it has been significantly rebuilt in the 14th and 15th centuries. 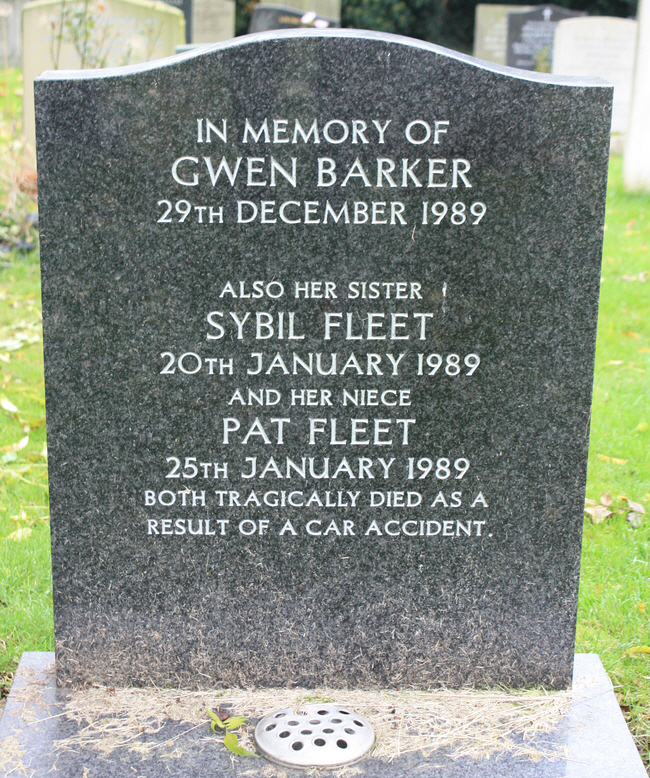 A mother and daughter killed in a car accident. 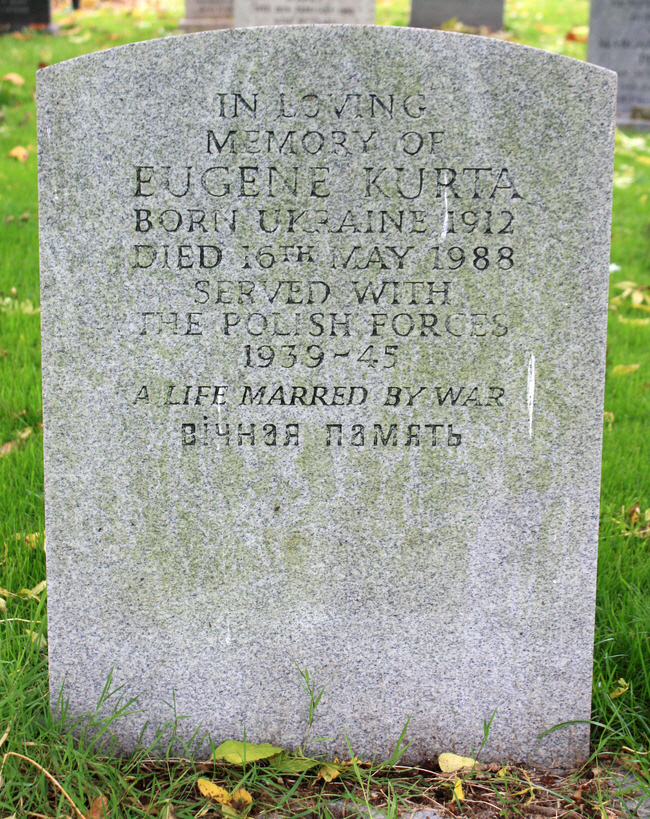