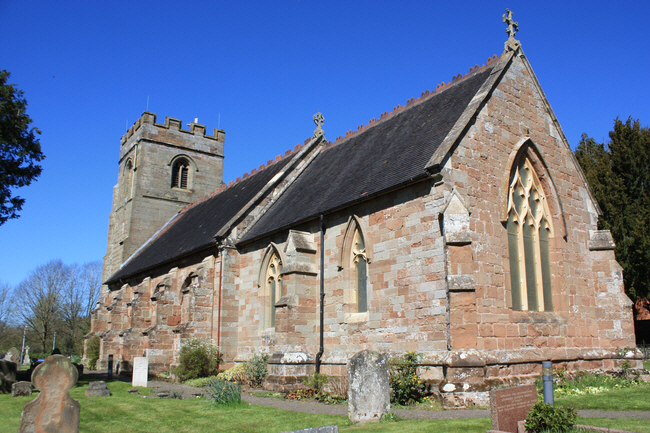 St. Peter's Church at Ipsley is on a hill to the east of Arrow valley in Redditch. St. Peters church is an ancient church and it is believed there was a church in Anglo-Saxon times because Domesday Book mentions a priest .The present church was built in the 14th Century in the Decorated style. 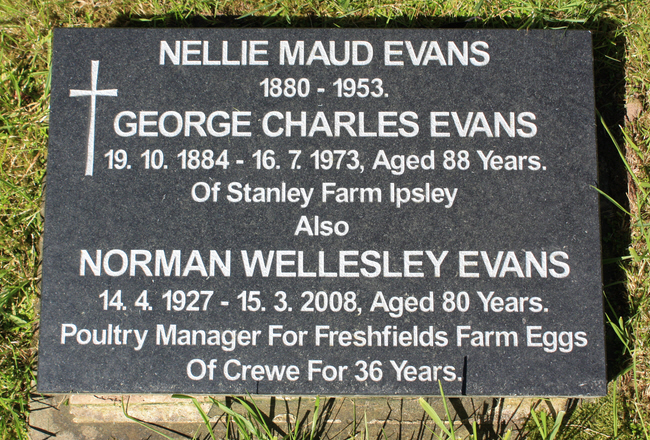 Norman was a Poultry Manager. 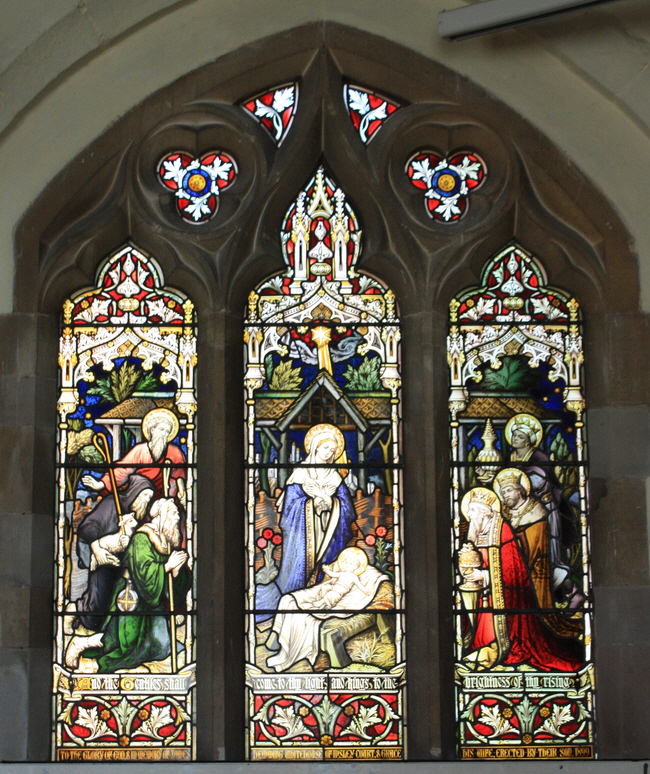 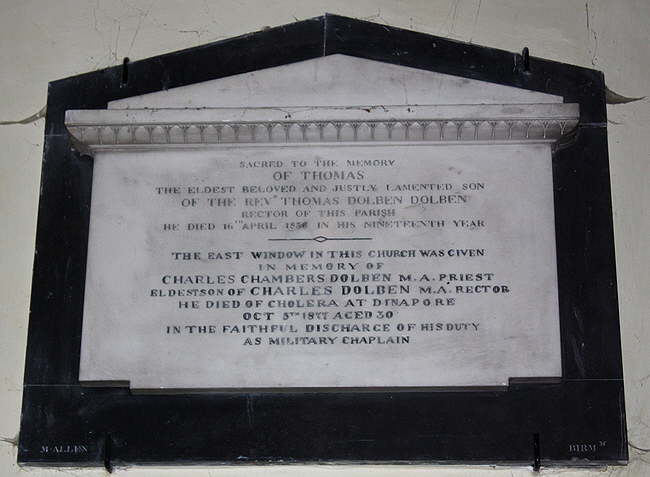