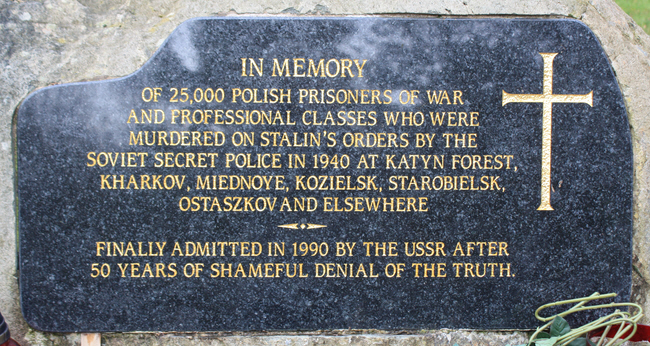 The Katyn massacre was a series of mass executions of Polish nationals carried out by the NKVD ("People's Commissariat for Internal Affairs", a Soviet secret police organisation) in April and May 1940. Though the killings took place at several different locations, the massacre is named after the Katyn Forest, where some of the mass graves were first discovered. 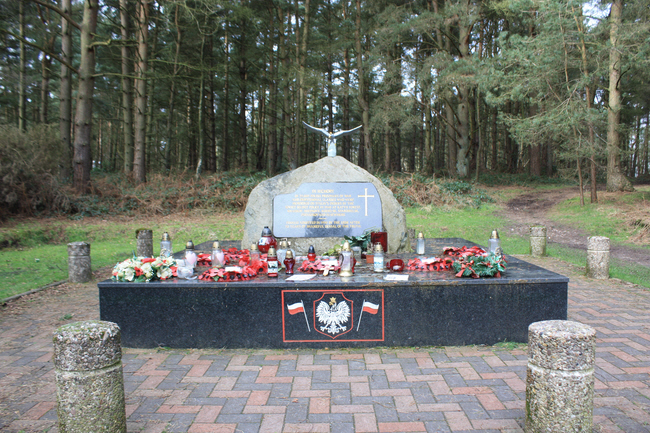 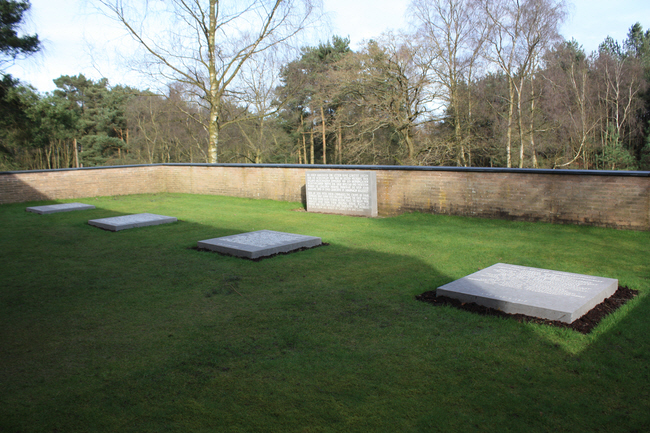 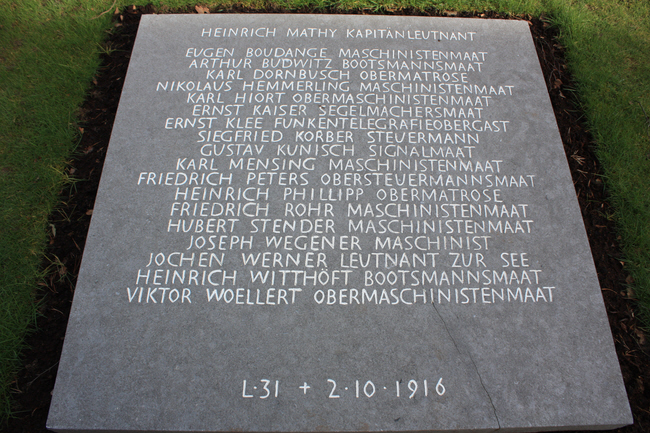 This page was last updated on March 7th 2017