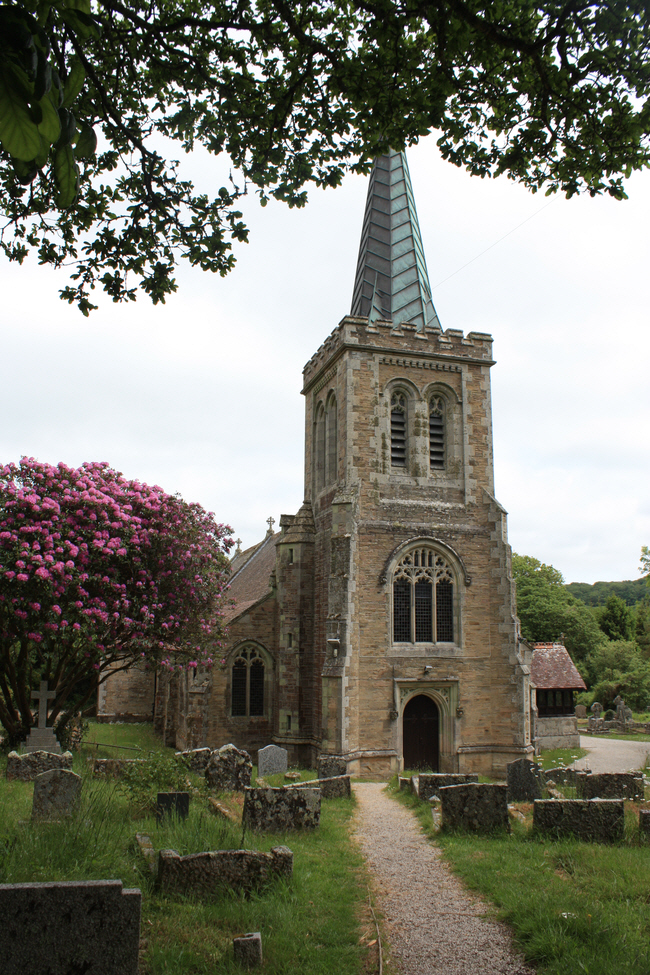 Saint Kea was a late 5th-century British saint who was mainly active in Cornwall and Brittany. 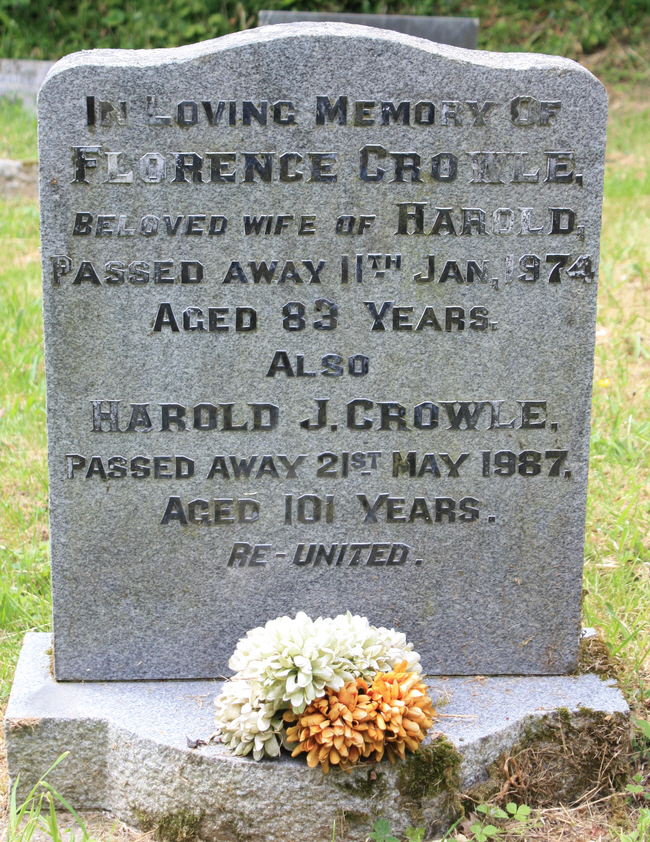 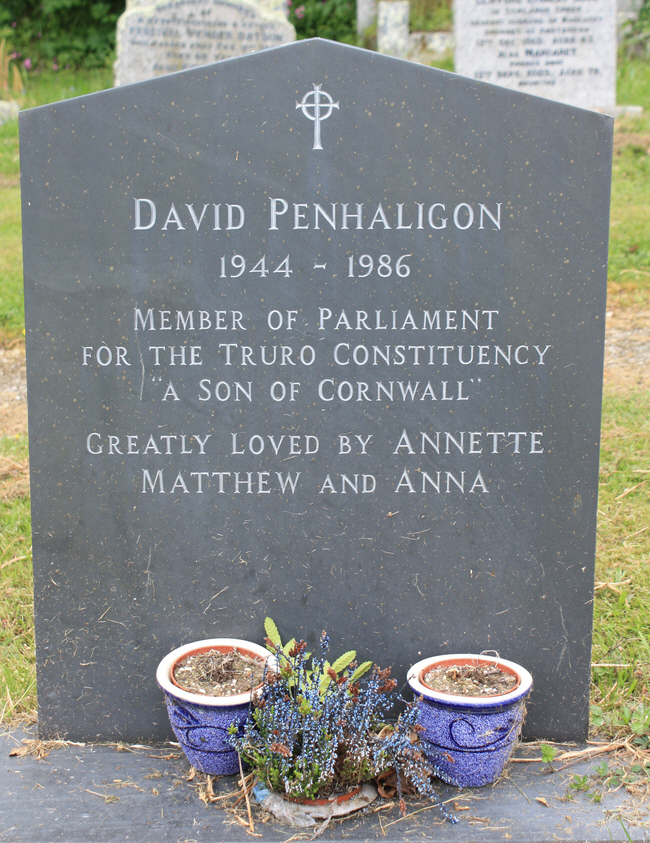 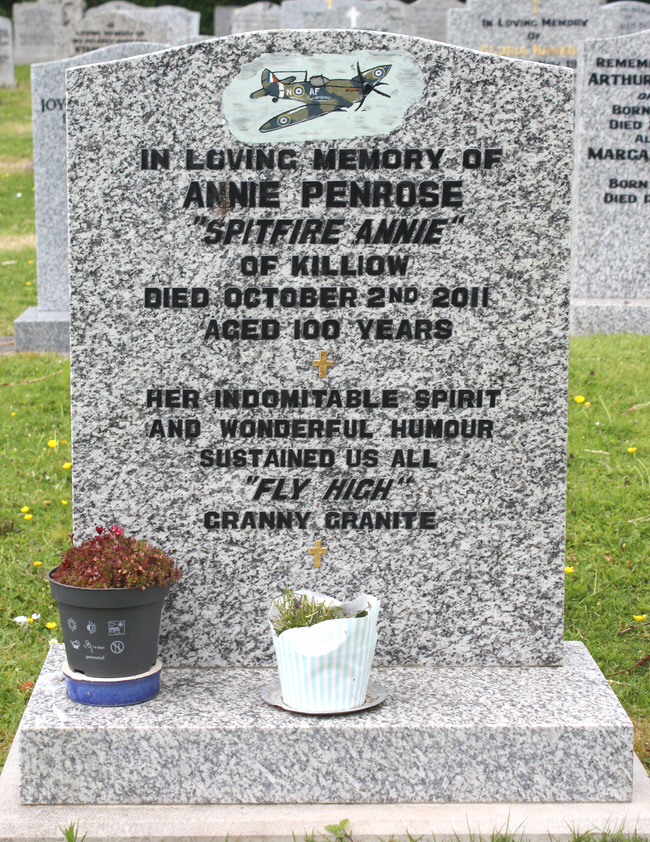