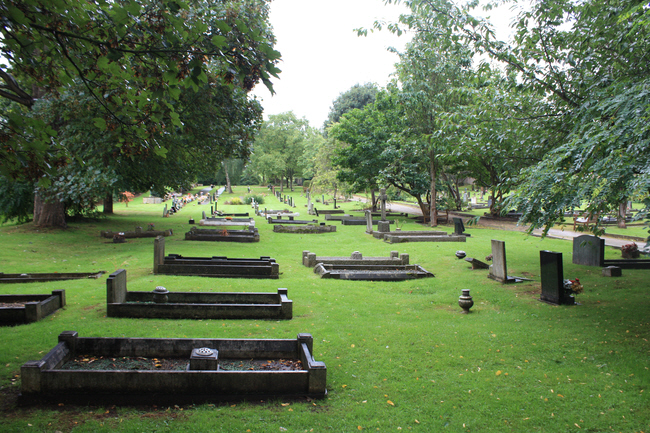 A general view on a rather wet day! 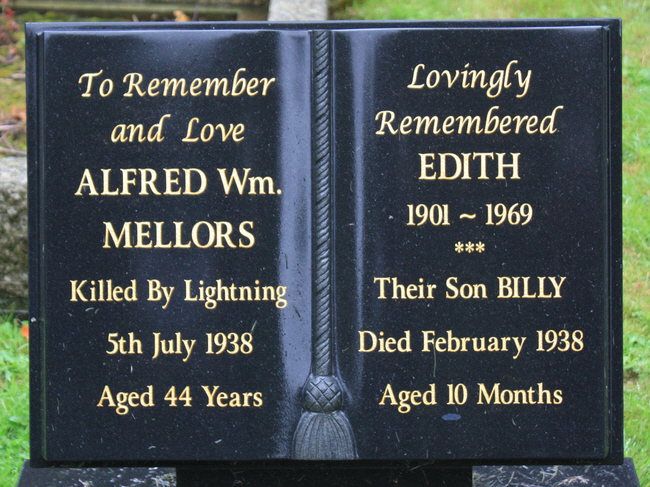 Edith lost her baby son and her husband in the same year. 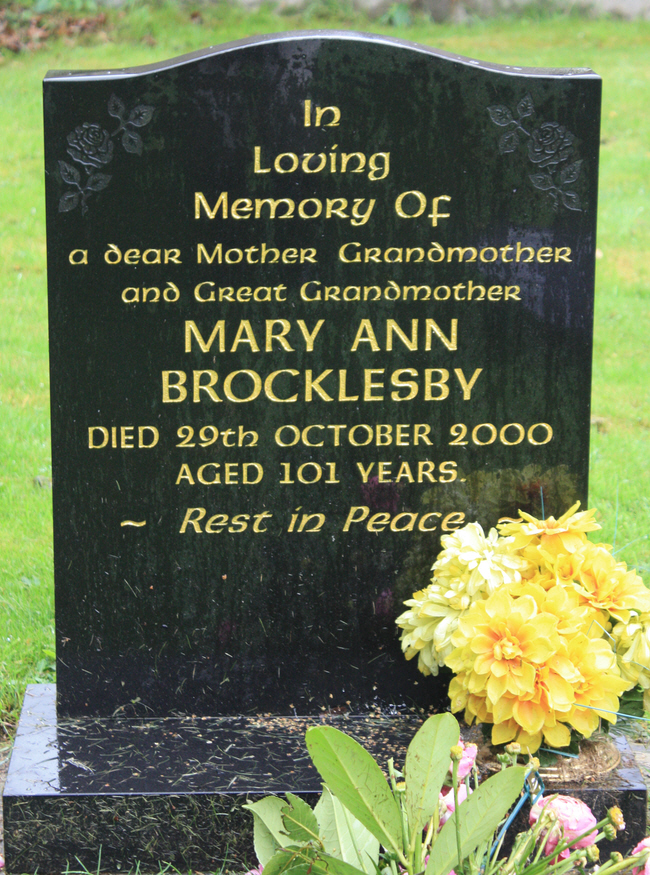 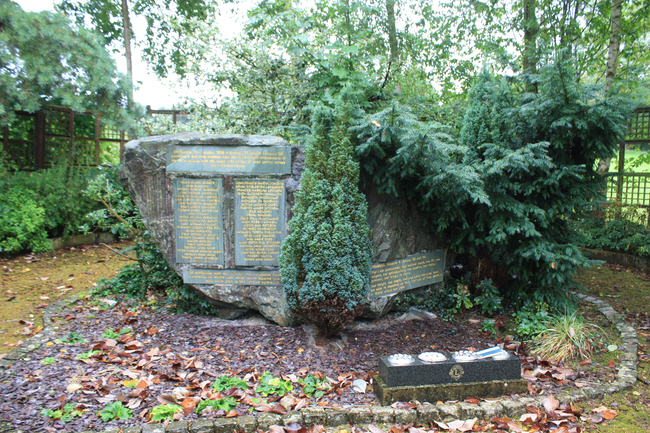 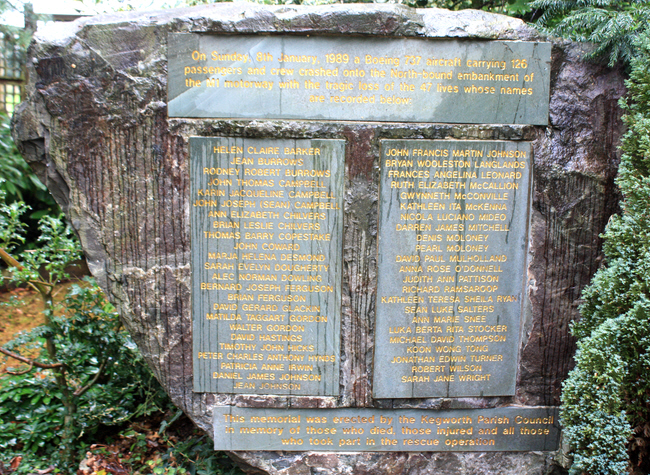 The Kegworth air disaster occurred when a Boeing 737-400 crashed on to the embankment of the M1 motorway near Kegworth, Leicestershire, England, while attempting to make an emergency landing at East Midlands Airport on 8 January 1989.

This page was last updated on September 10th 2016.