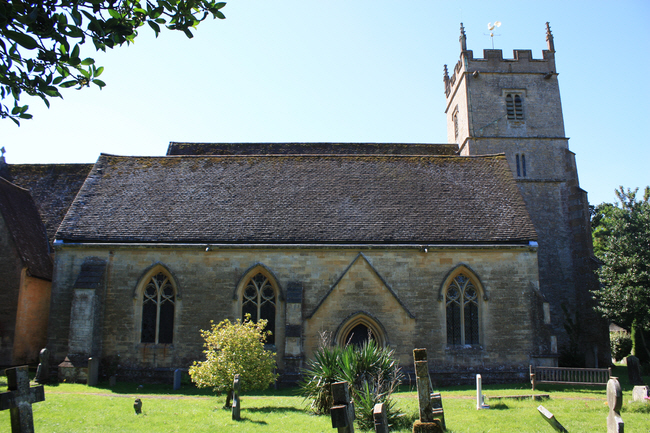 This early 13th century church was altered and extended over the next 200 years. It was rebuilt (except for the west tower) from 1846 - 50, by R C Carpenter for Thomas Thorp, Archdeacon of Bristol. The tower was restored in 1879. 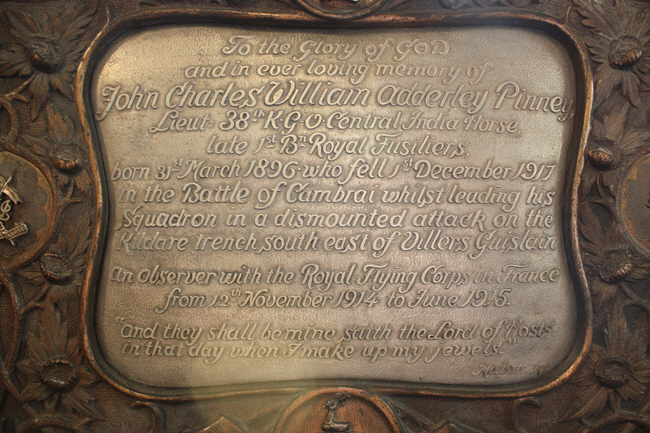 John Pinney served with the King George V Central India Horse. He was killed during a dismounted attack on the Kildare trench in 1917. 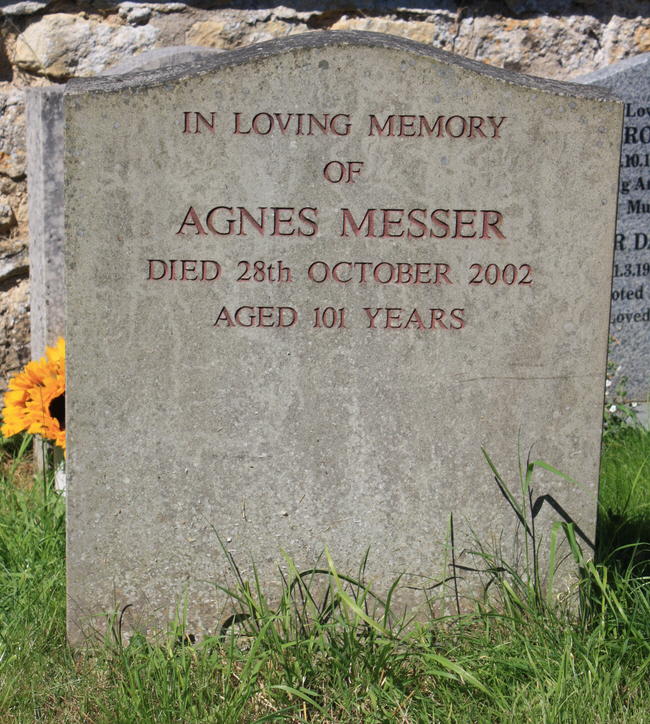