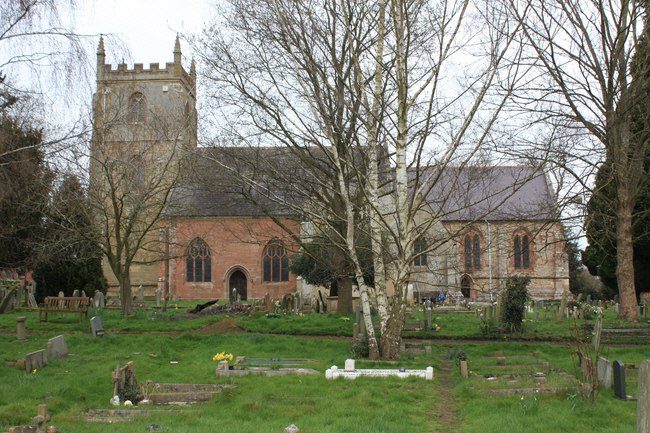 St. Mary’s church was built between the 12th century and 15th centuries, and the 15th century tower is 82 feet tall. The composer Sir Edward Elgar lived in the village from 1923 to 1927, during which time he was made Master of the King’s Music and he practised on the Organ in St Mary’s Church. 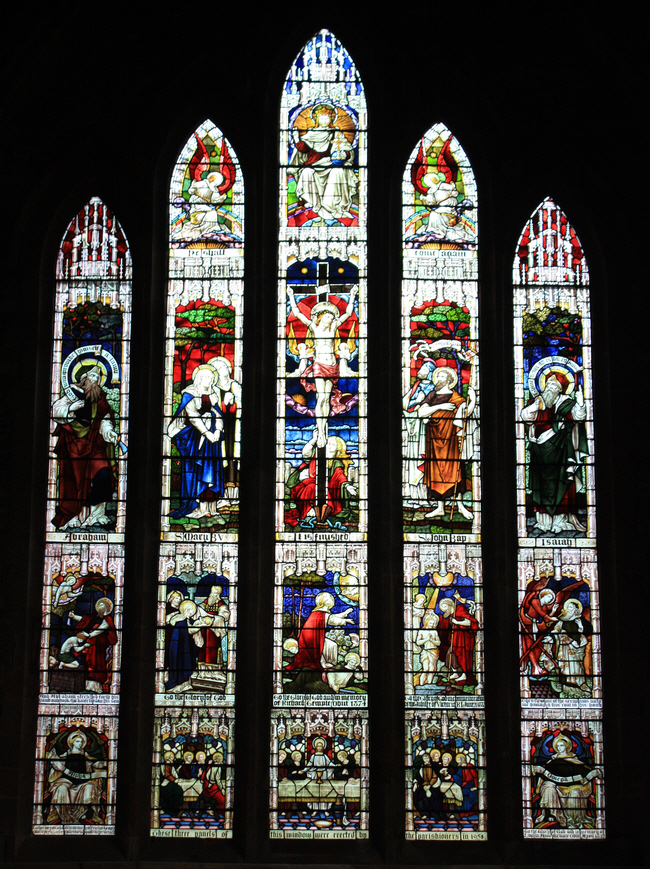 St Mary's is famous for its stained glass. The east window of five stepped lancets is particularly handsome. 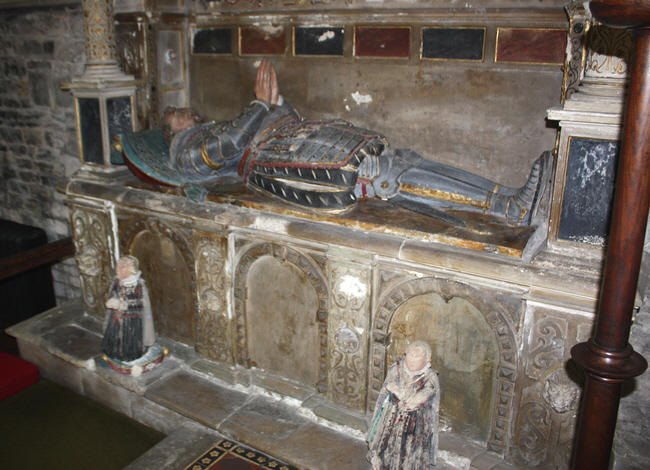 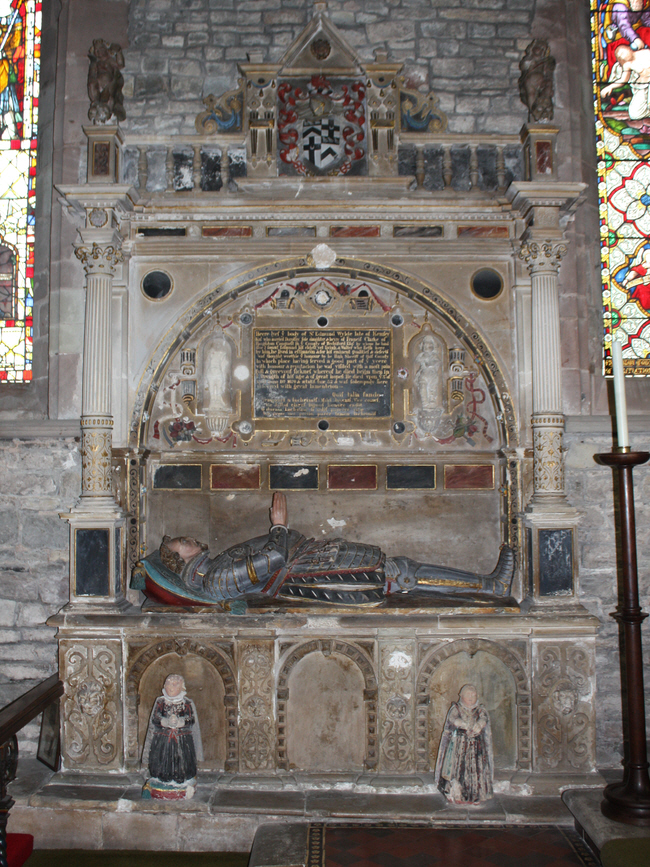 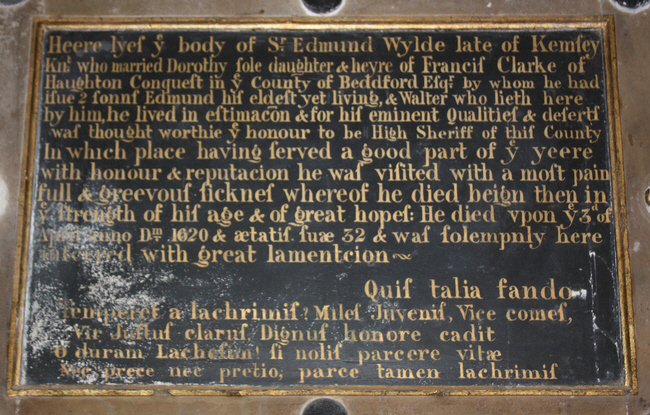 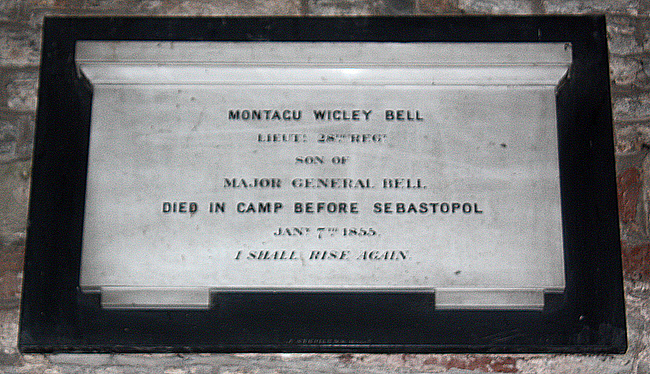 "Died in camp before Sebastapol". 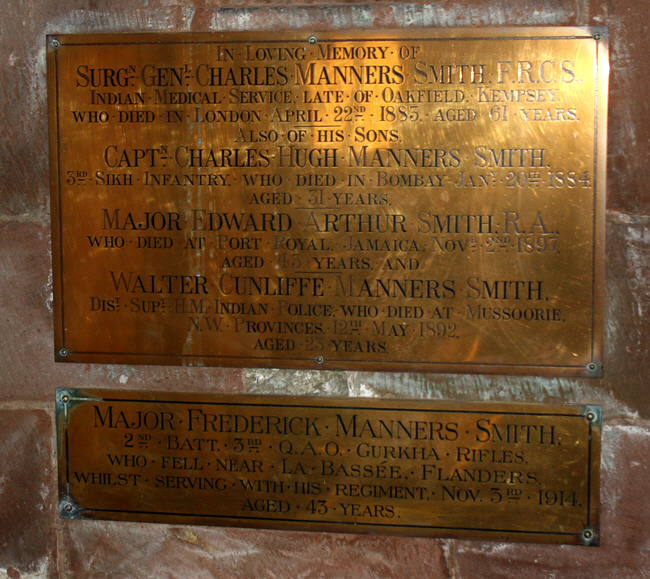 A father, three sons and a grandson all had distinguised careers. 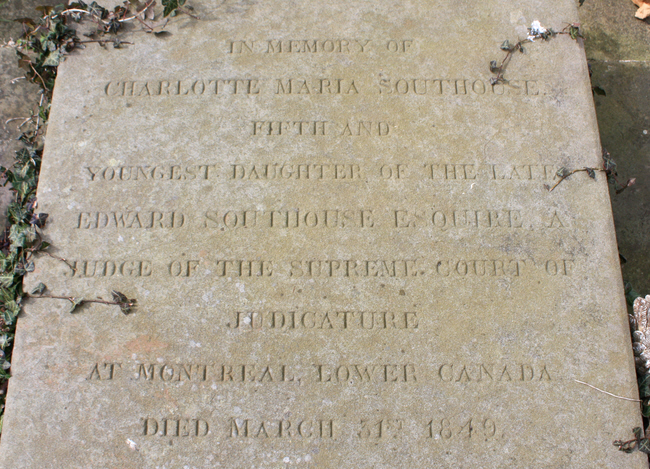 Edward Southouse was a Supreme Court Judge in Canada. 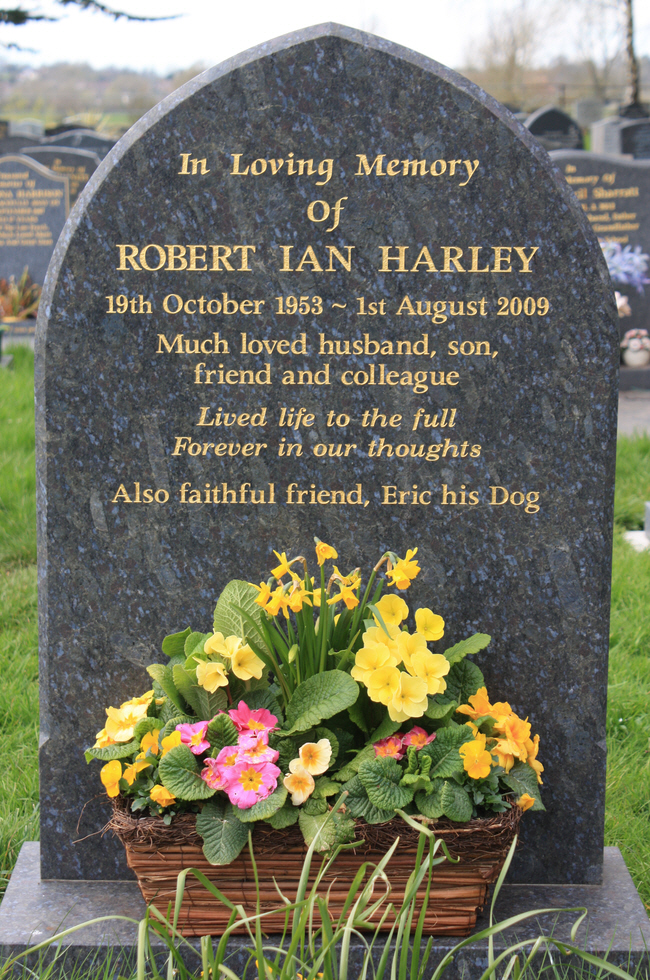 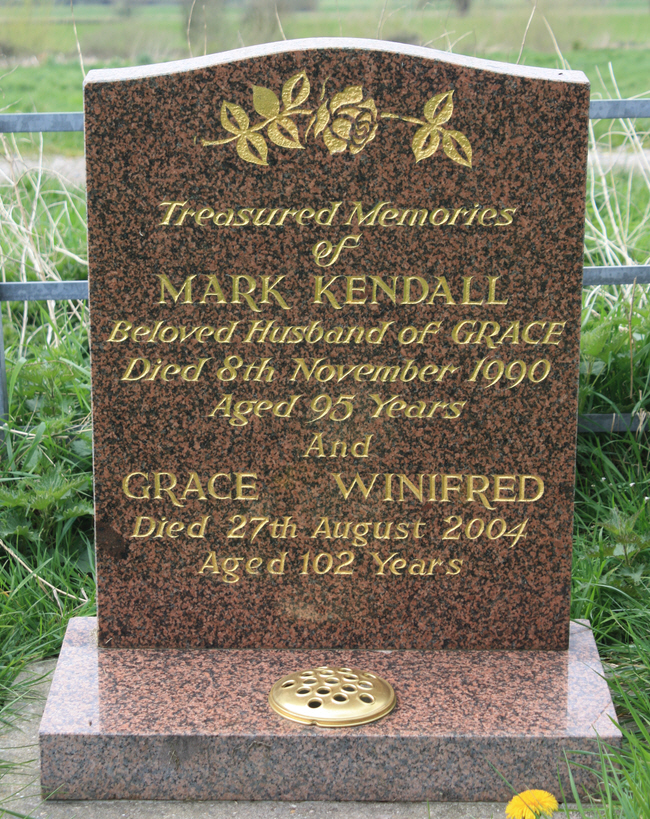 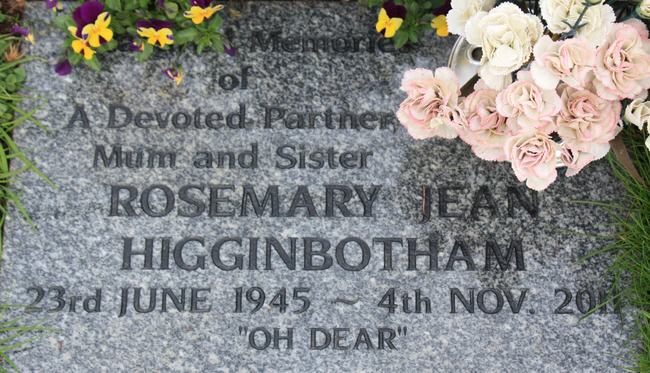 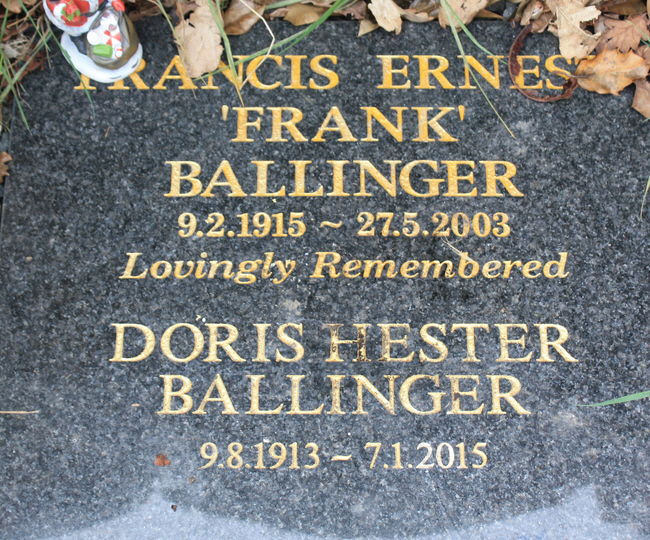 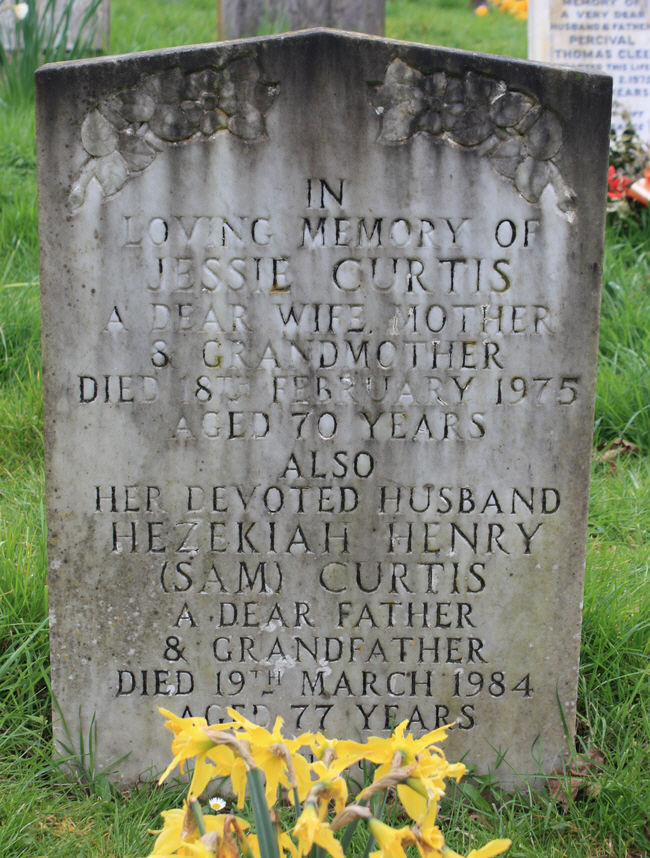 How many people do you know called Hezekiah?. 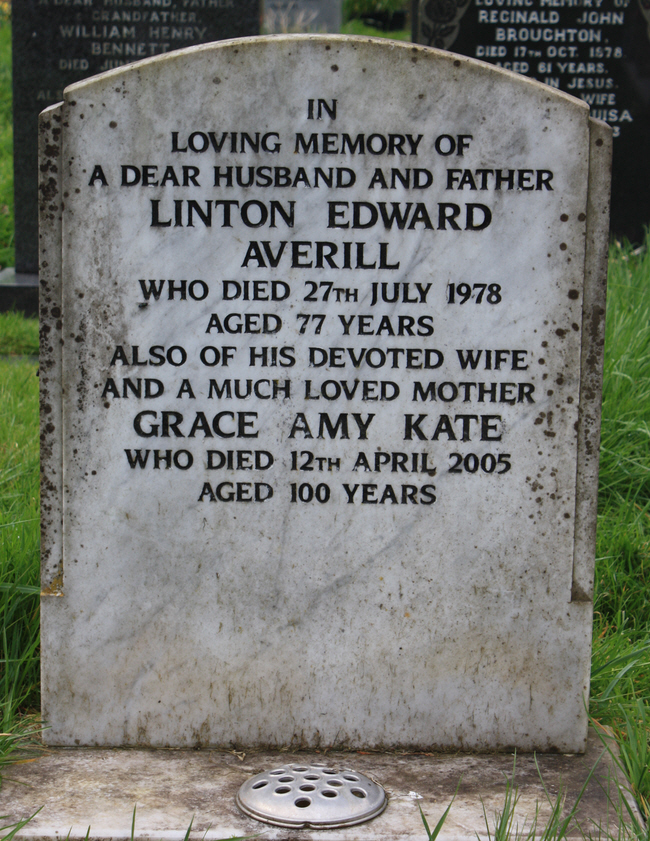 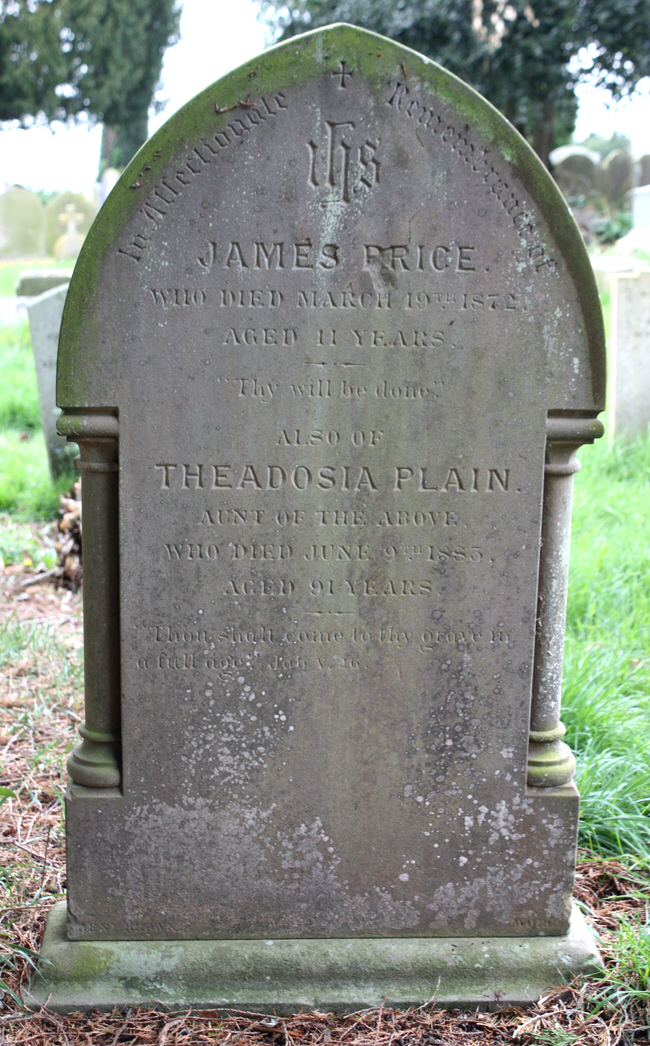 Theadosia is an unusual given name.

Robert Colvile was Deputy Lieutenant for the County of Worcester.