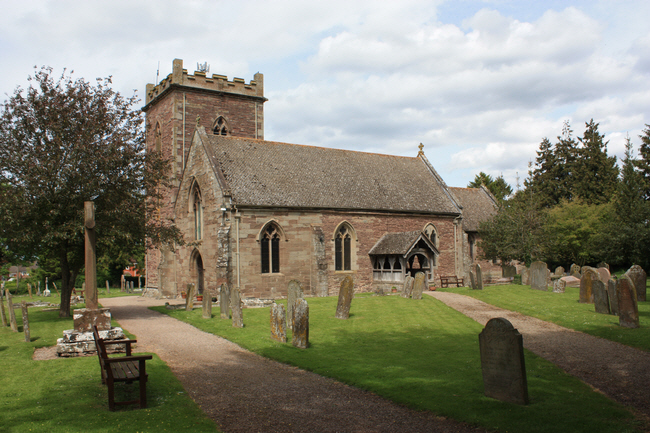 The church dates back to the 12th century and has 13th and 14th century alterations and extensions. It was partly rebuilt in the mid 18th century and further restored in 1842 and 1889. 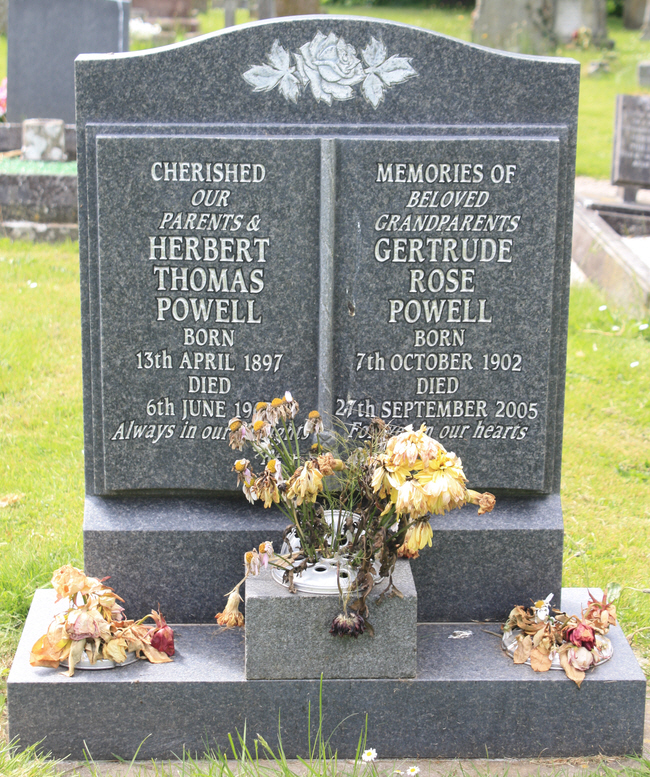 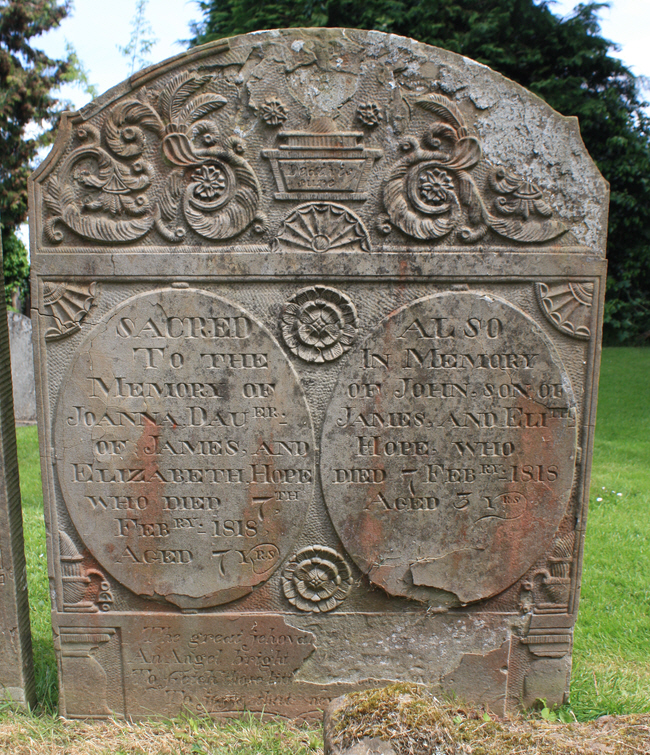 A brother and sister who died on the same day. 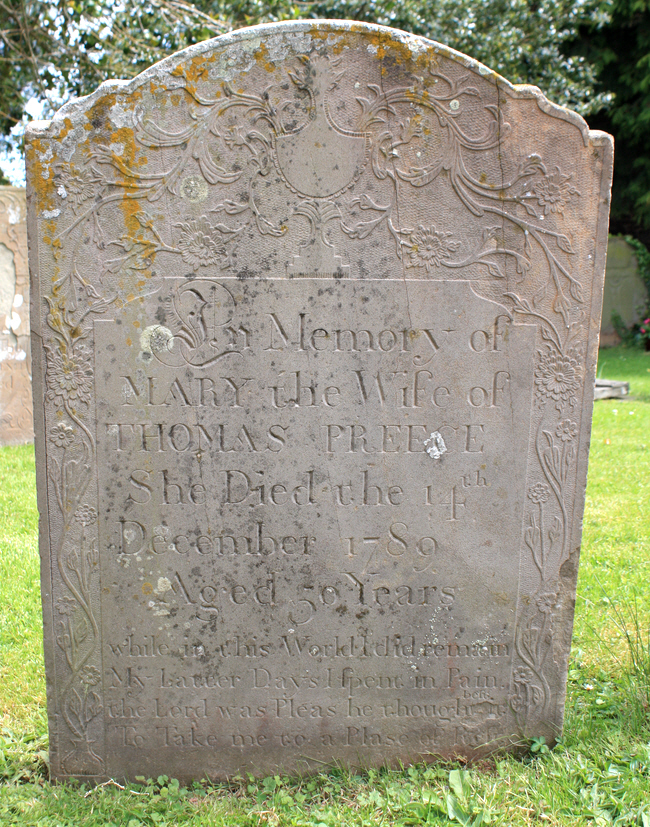 "My latter days I spent in pain".