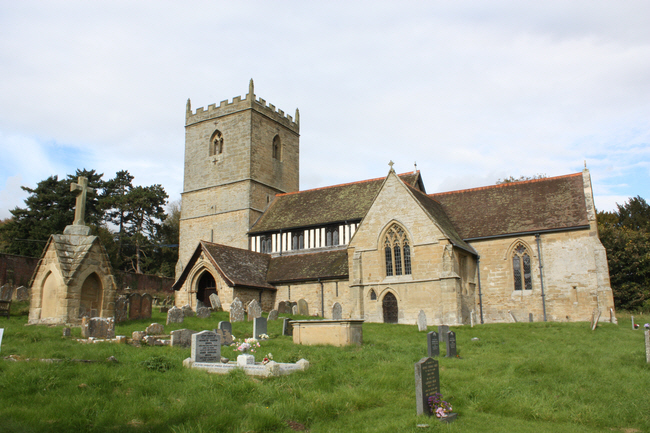 During our visits we have sometimes come across hidden gems. No more so than at Kinlet where the church contains a memorial that would not have looked out of place in Westminster Abbey. 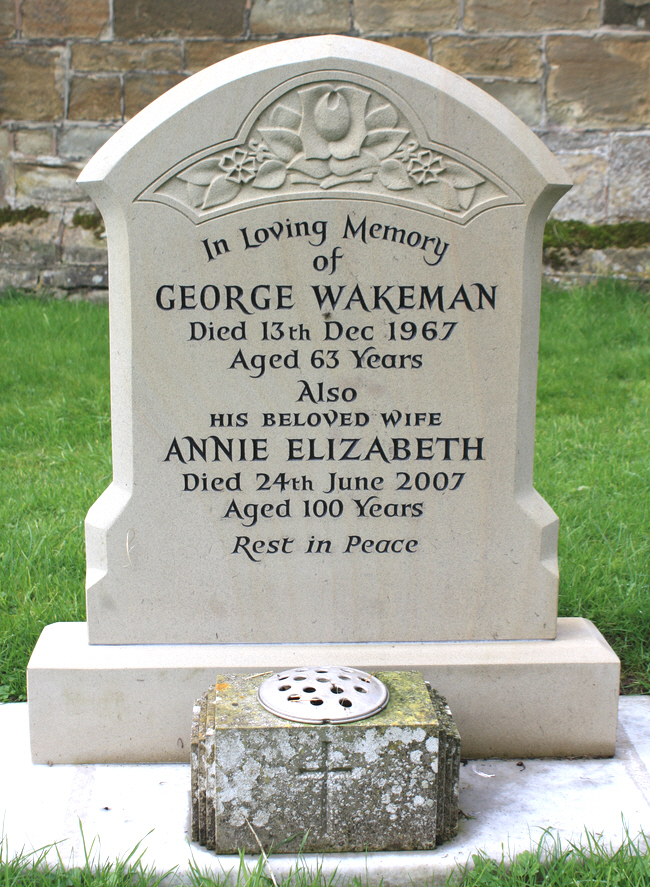 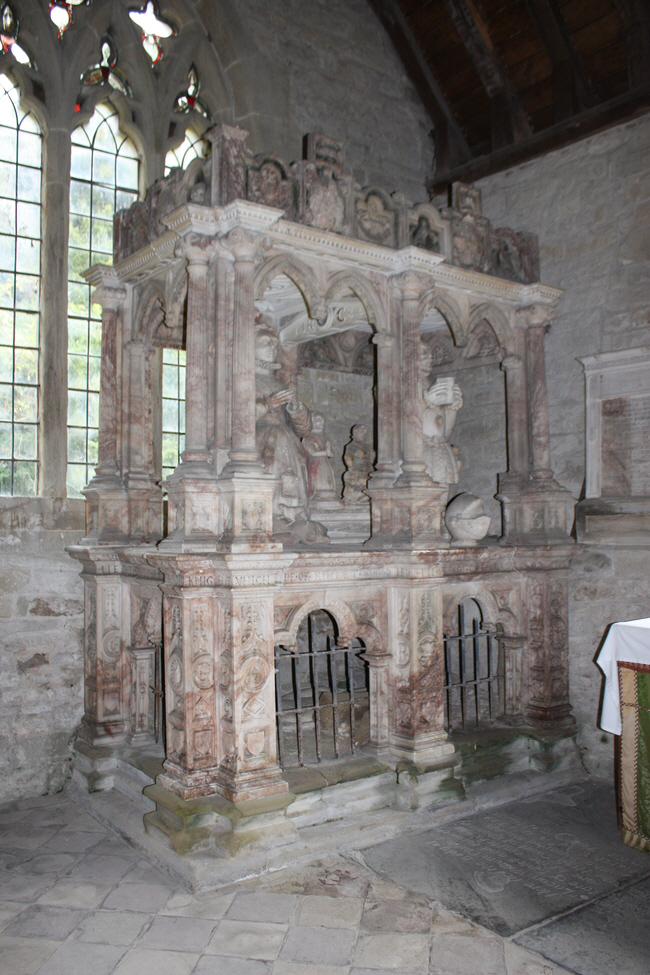 The memorial to Sir George Blount 1513-1581, his wife Constantia and his two childen Dorothy and John. Underneath is a striking example of a gisant or effigy of the dead person. 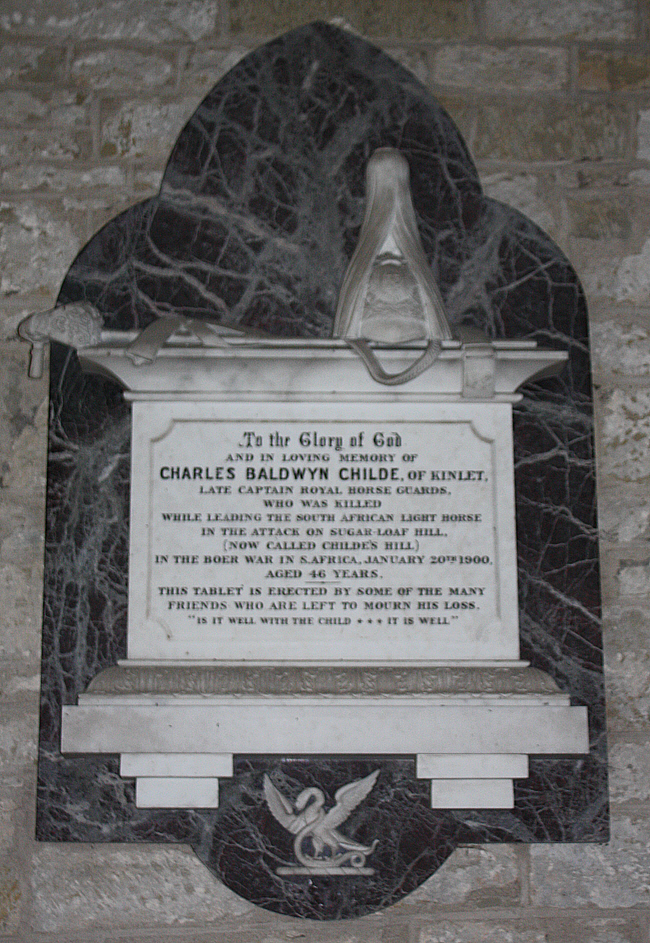 Charles Baldwyn Childe was killed during the Boer War.