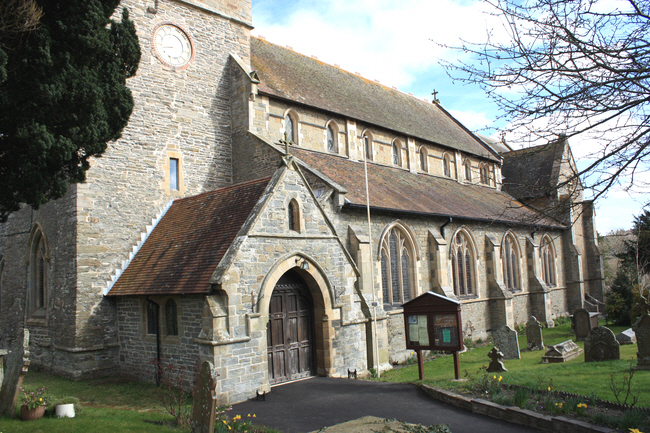 Knighton was the quietest small town we have ever visited. The graveyard had one spectacular find plus some other unusual discoveries - just the sort of place we love to visit. 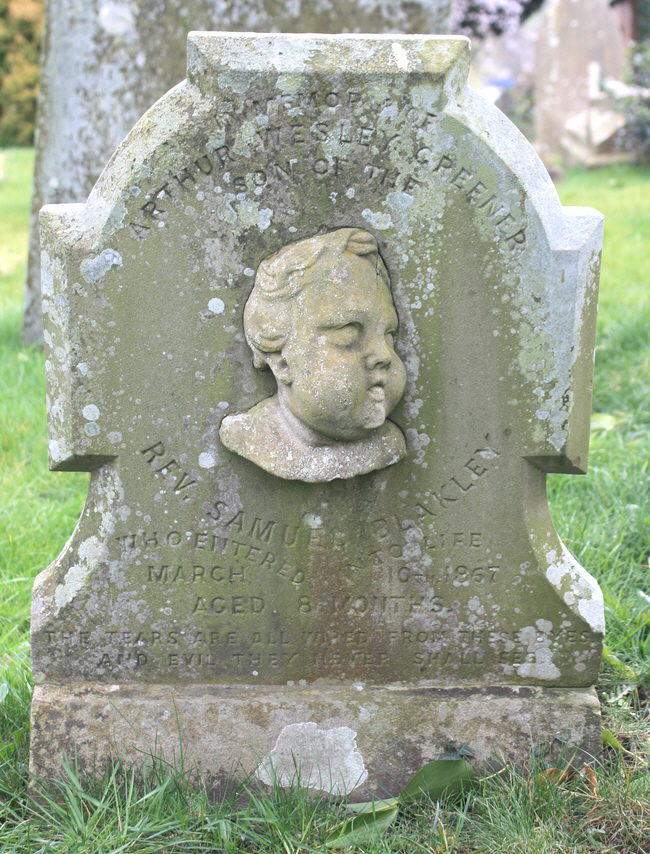 Arthur died aged 8 months. This appears to be his death mask attached to his grave. We have never seen this done before. 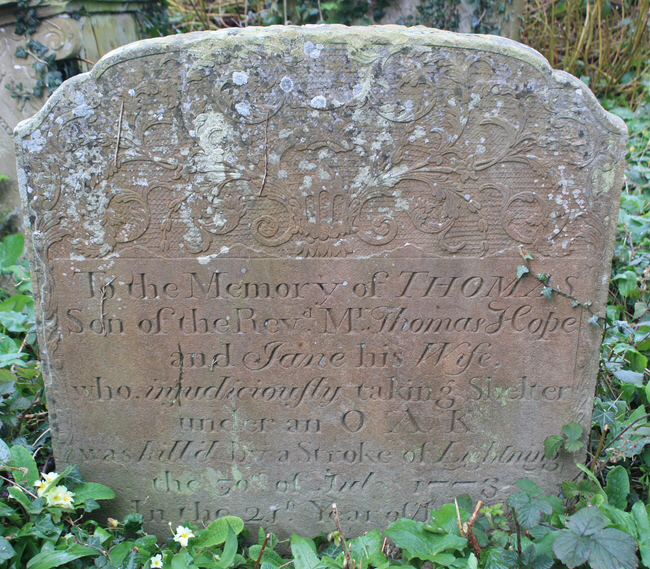 Thomas Hope was killed when he was struck by lightning while standing beneath an oak tree.

Thomas Owen was a tanner. 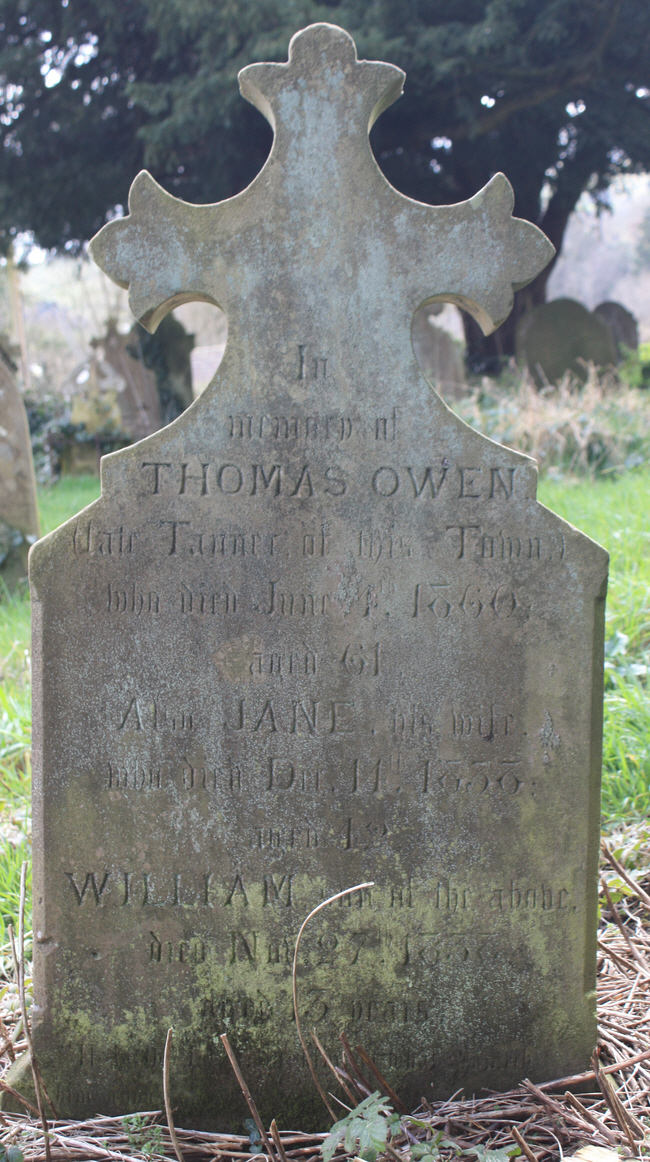 "The fear of the Lord is wisdom - wisdom was intially spelt incorrectlly which made us both smile. 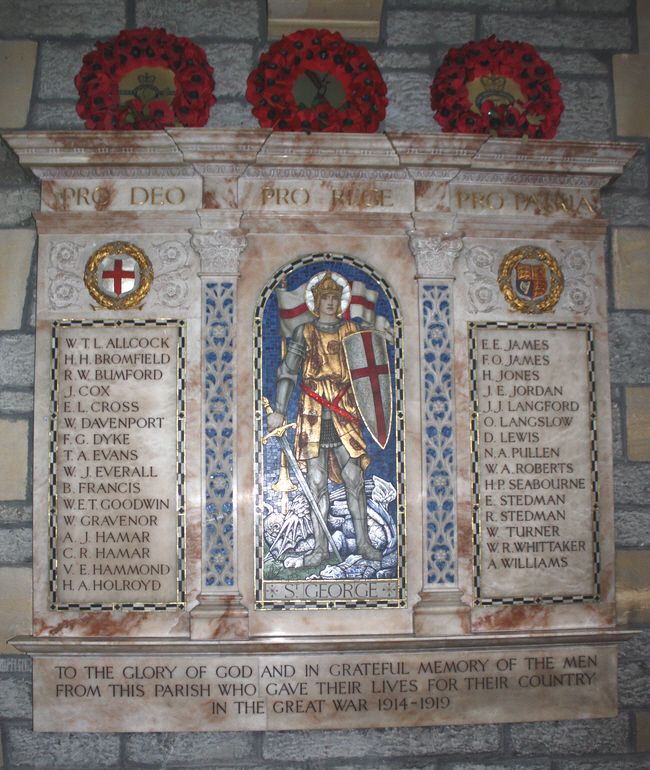 Inside the church there was a particularly ornate war memorial. 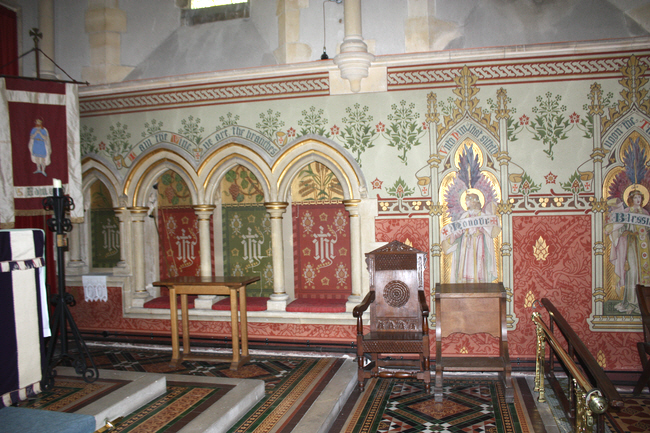 A sedila is one of a set of seats, usually three, for the use of the presiding clergy.