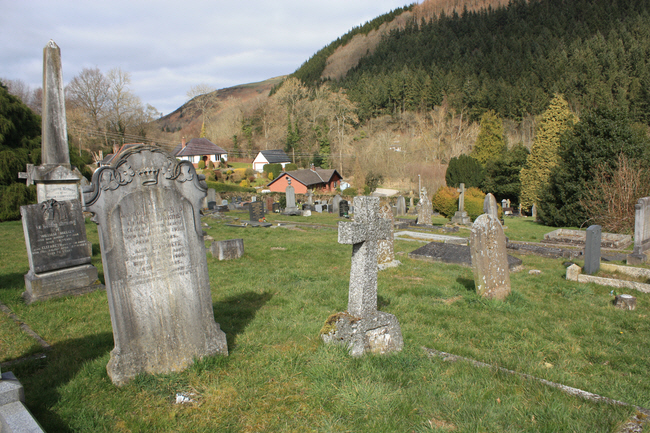 This was just one of three fair-sized cemeteries in this small town. 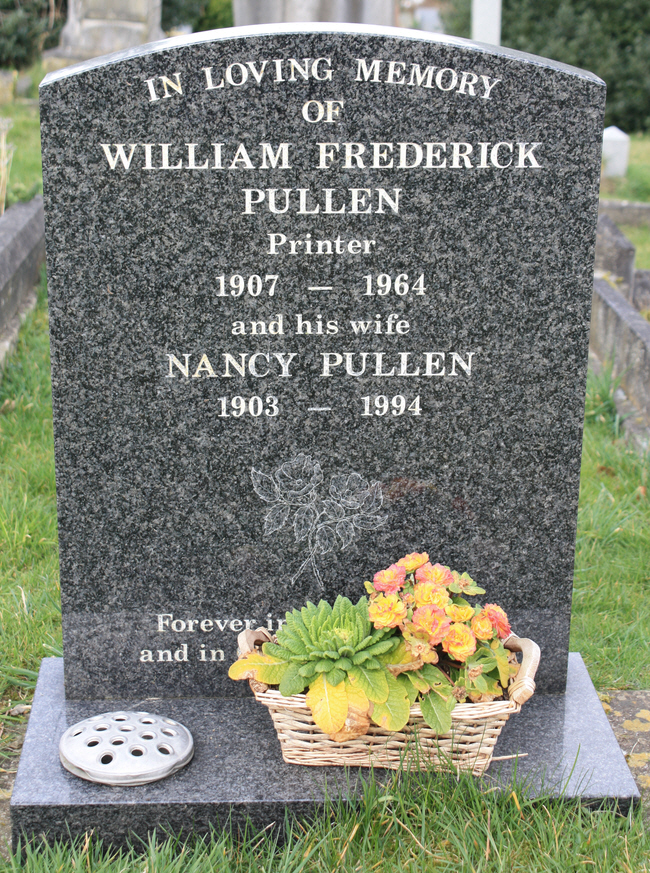 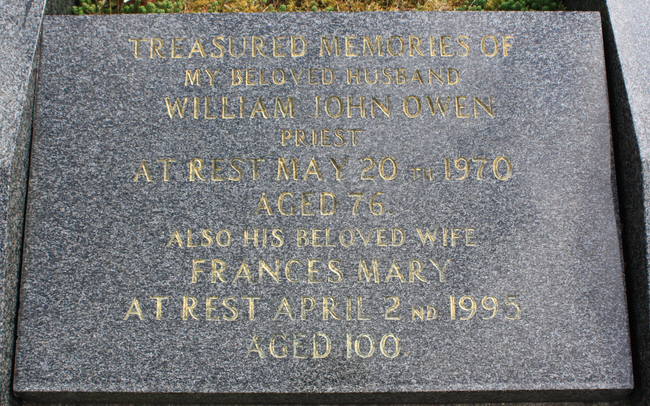 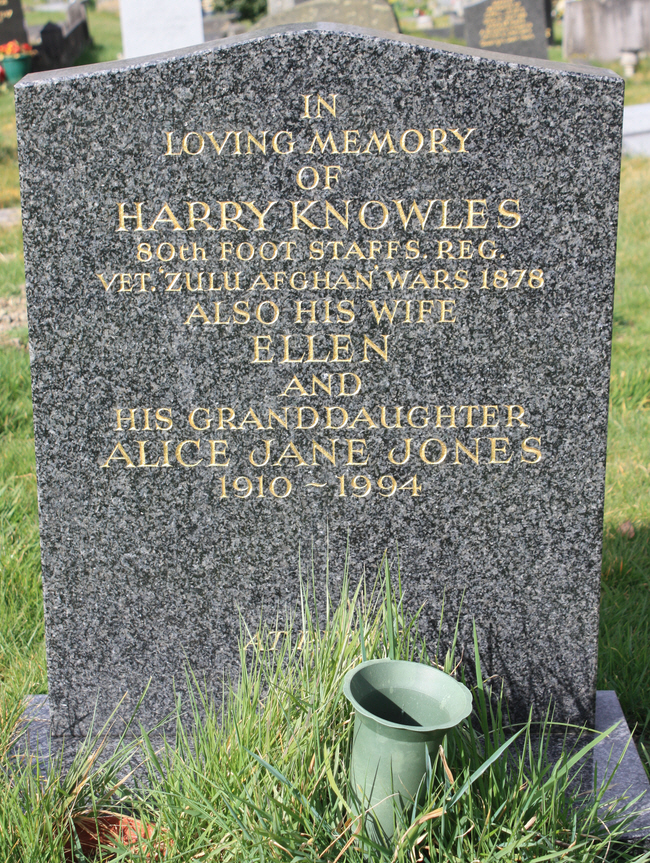 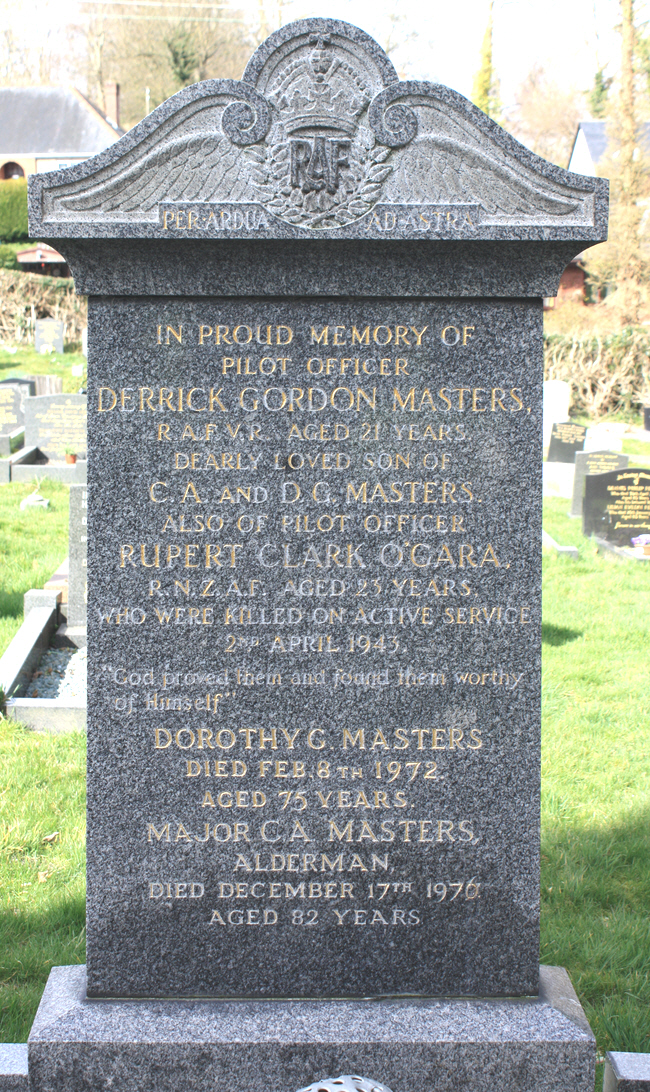 Two pilots who died together on active service in 1943 were also buried together. 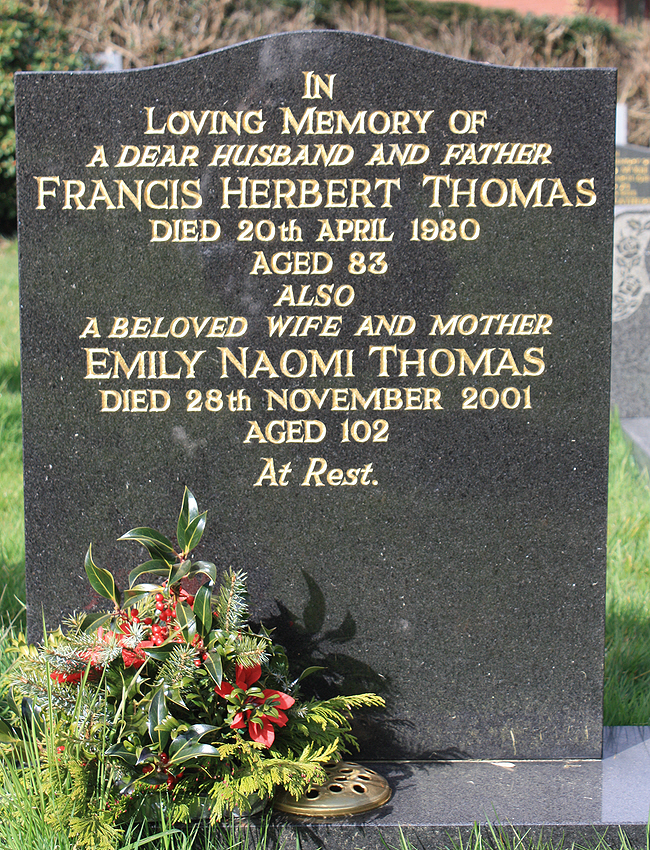 Getrude Hawker died less than seven weeks after she was married. 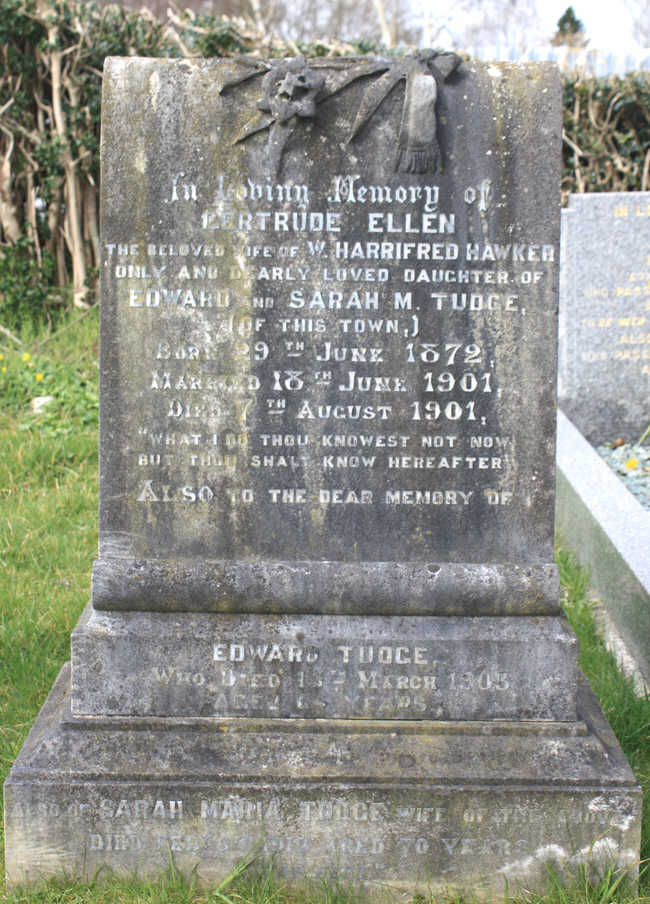 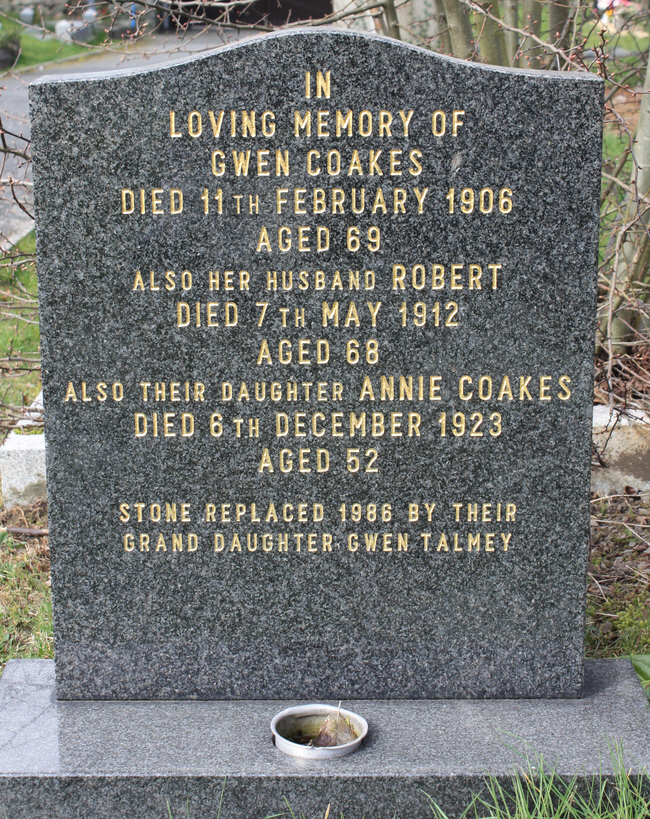 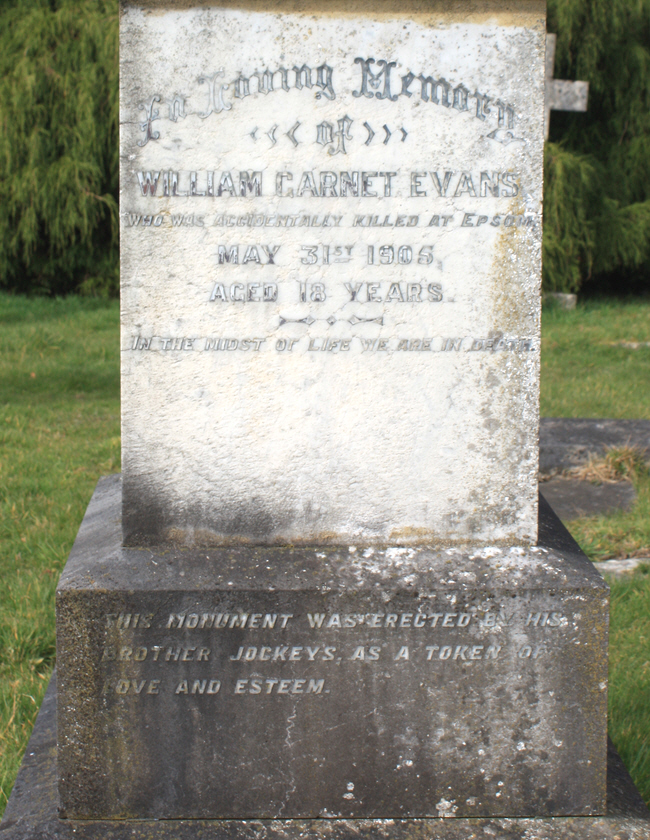 William Evans was a jockey who was accidentally killed at Epsom.