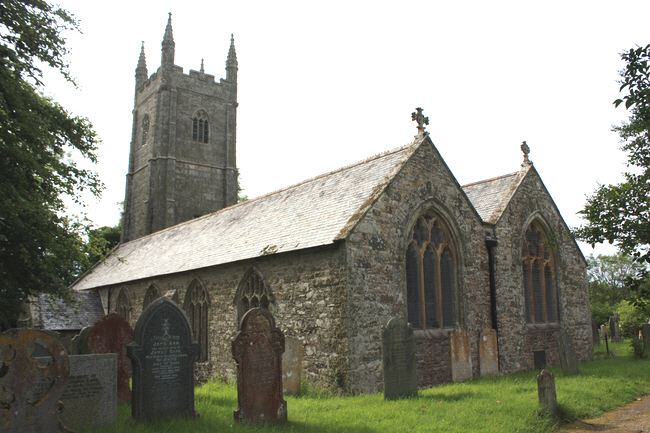 The parish church of St Ladoca has a fine west tower built of granite blocks. The north side of the church is 13th century in date while the south aisle is 15th century and the chancel was much altered by G. E. Street in 1862-1864. 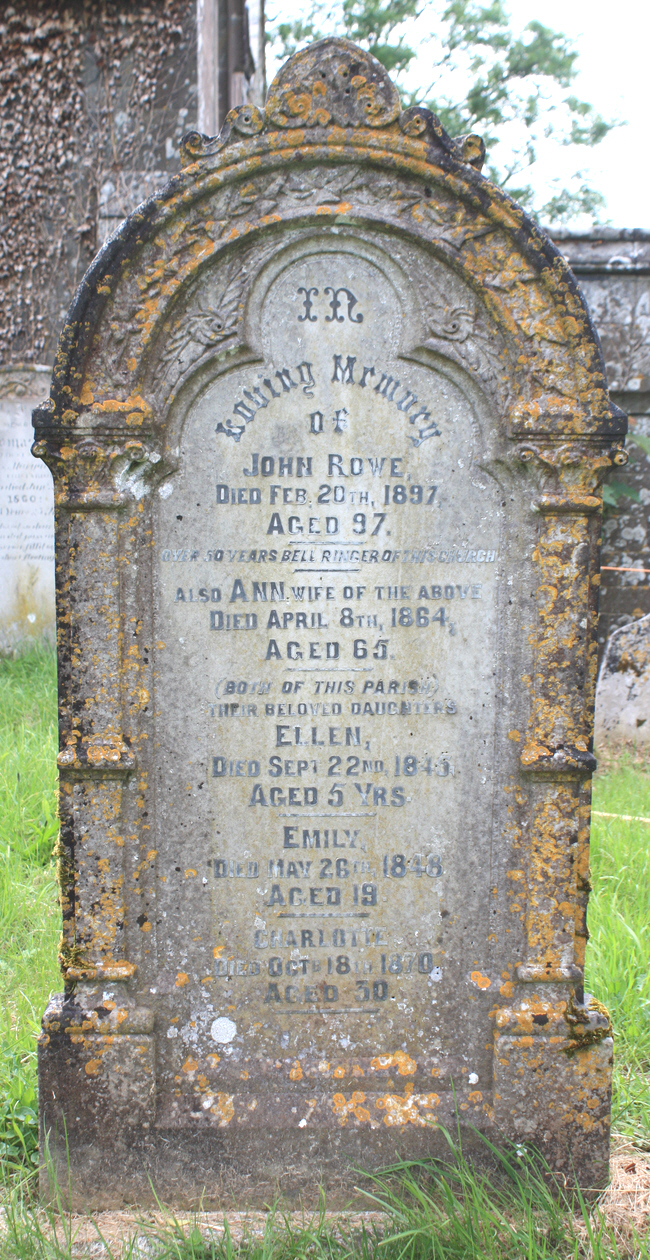 John Rowe was for "over 50 years bell ringer of this church." 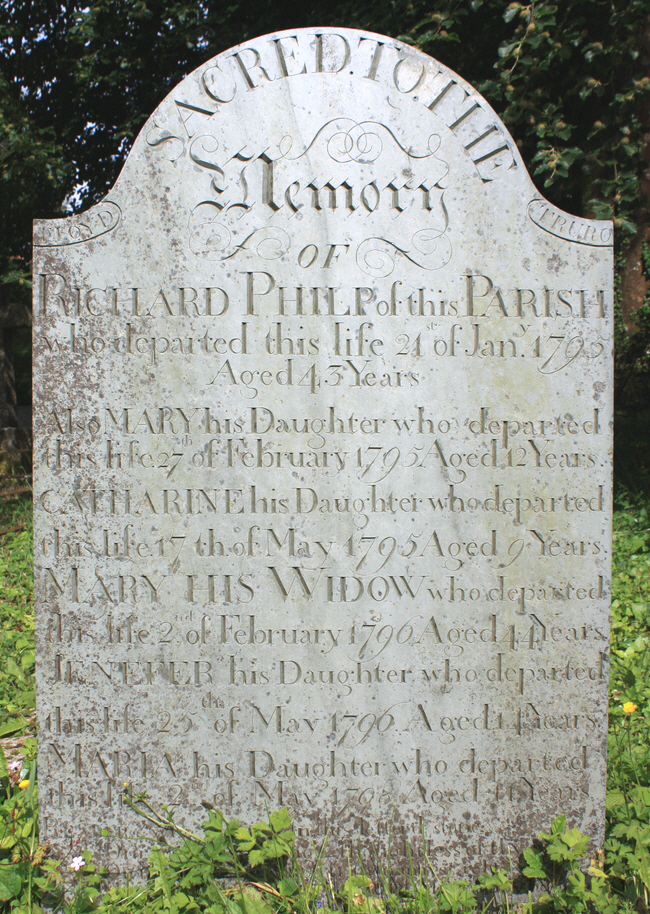