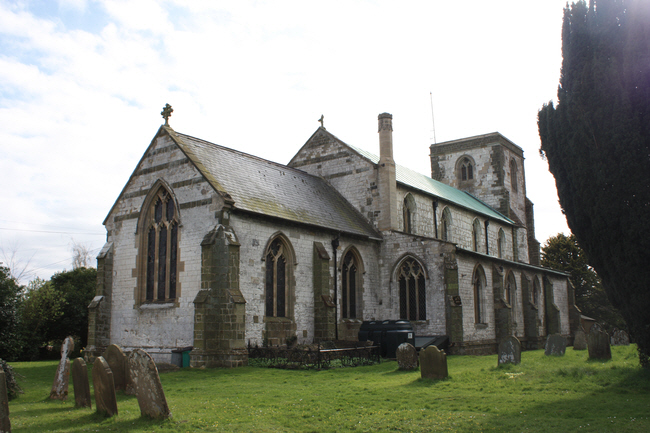 All Saints Church is a Grade 1 listed building. It was built in 1380 and was extensively rebuilt in 1865. It is built in grey and green sandstone. The east end of the south aisle was once a Chantry, a small chapel where a priest who had been commissioned to say private prayers on the death of a wealthy person, could carry out these duties. 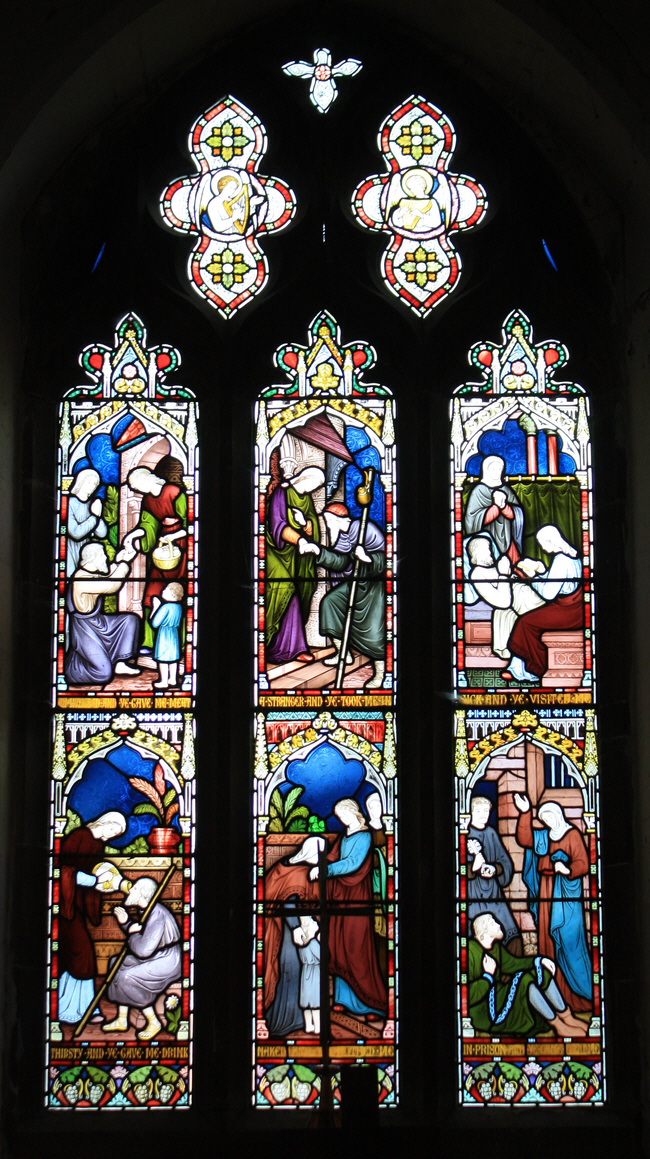 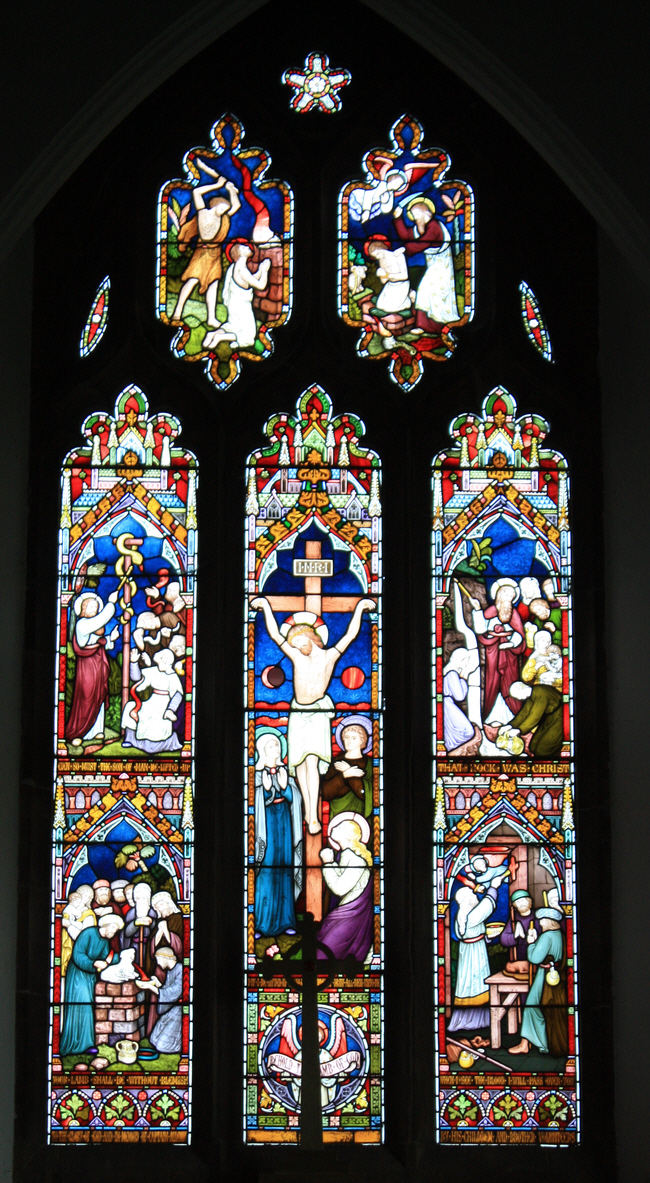 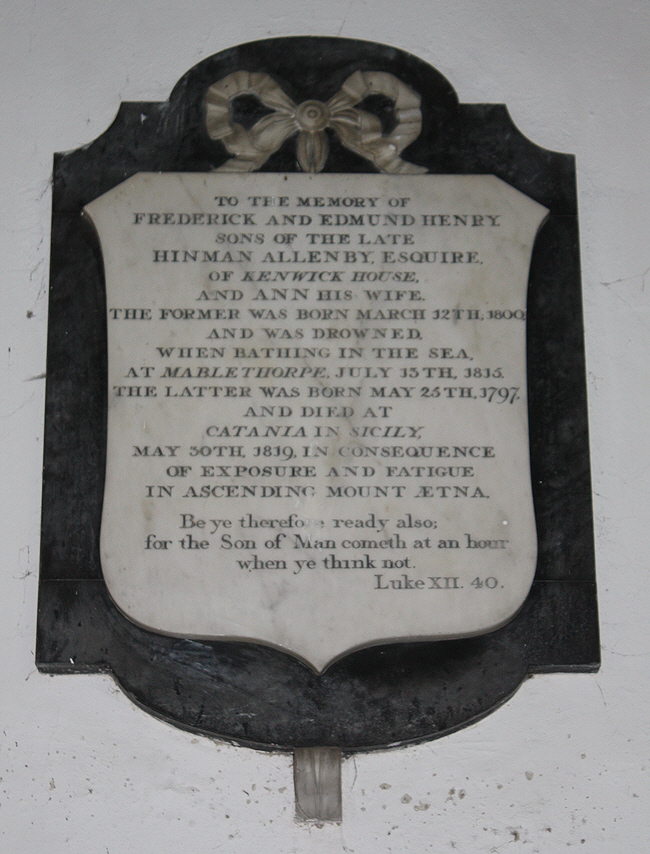 Two brothers who both died in unusual circumstances - Frederick was drowned in 1815 while bathing in the sea and Edmund died of "exposure and fatigue" ascending Mount Etna in 1819. 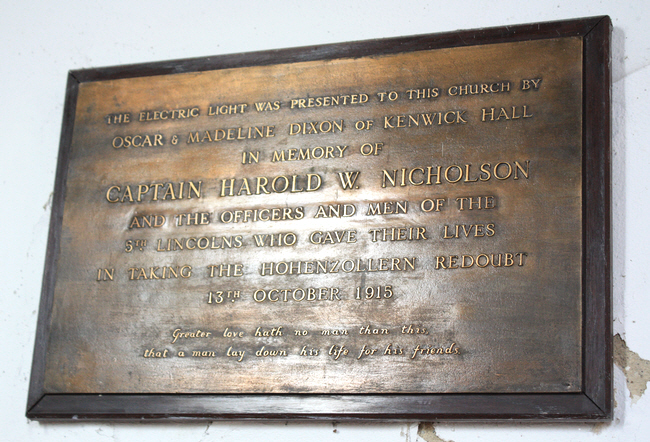 Captain Harold Nicholson was killed during the assault on the Hohenzollern Redoubt in October 1915.. 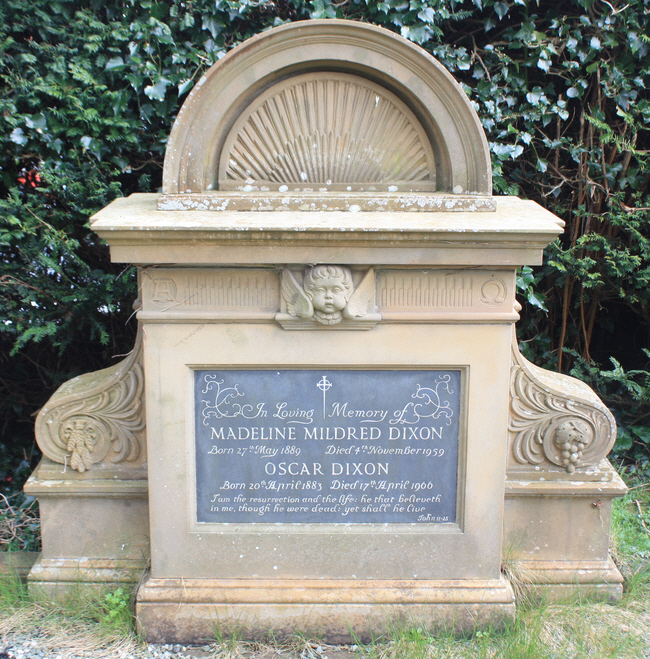 An elaborate and ornate monument quite unlike anything else in the churchyard. 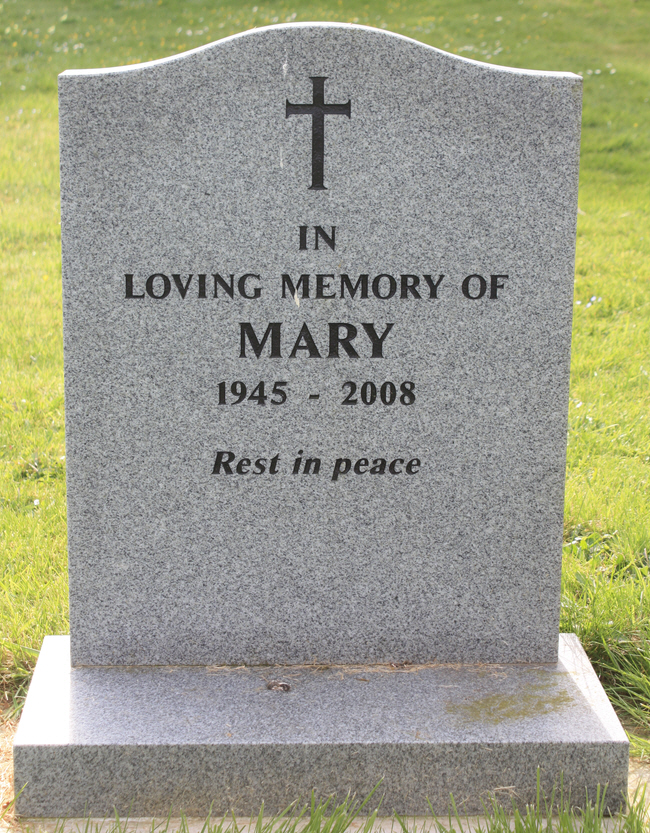 It is a shame that Mary's surname is not reported on her gravestone.