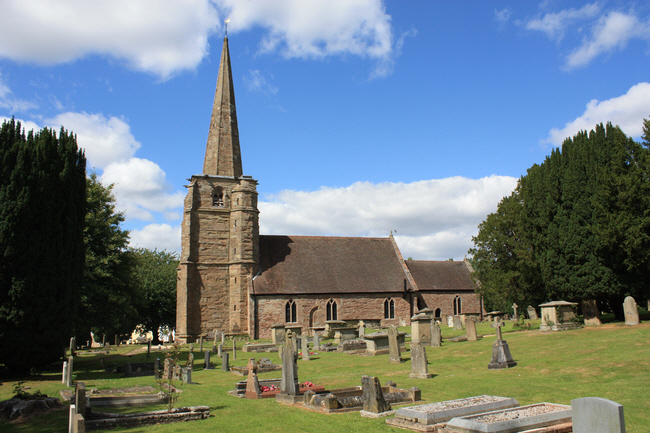 Much of the church dates to the late 13th century although some of it is earlier. The church was restored 1875. 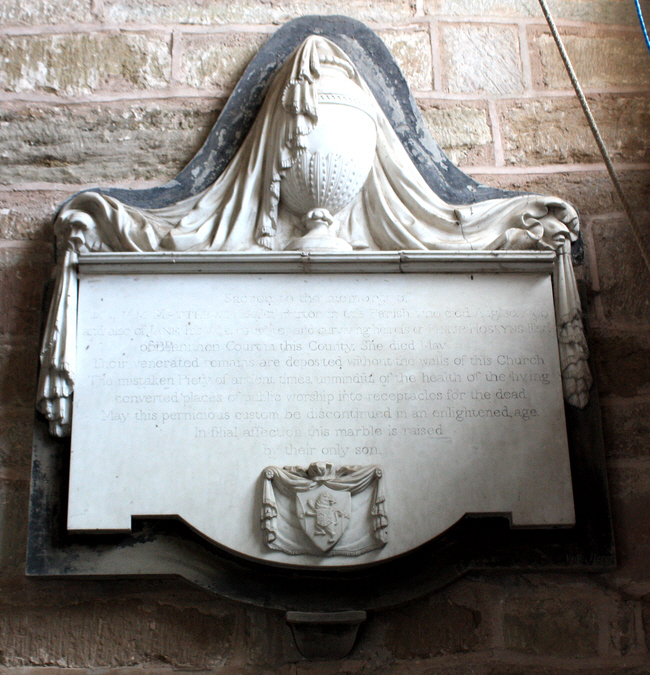 The monumental mason had a problem with the name of the local "Stately home".

"The mistaken piety of ancient times, unmindful of the health of the living, converted places of public worship into receptacles for the dead. May this pernicious custom be discontinued in an enlightened age." 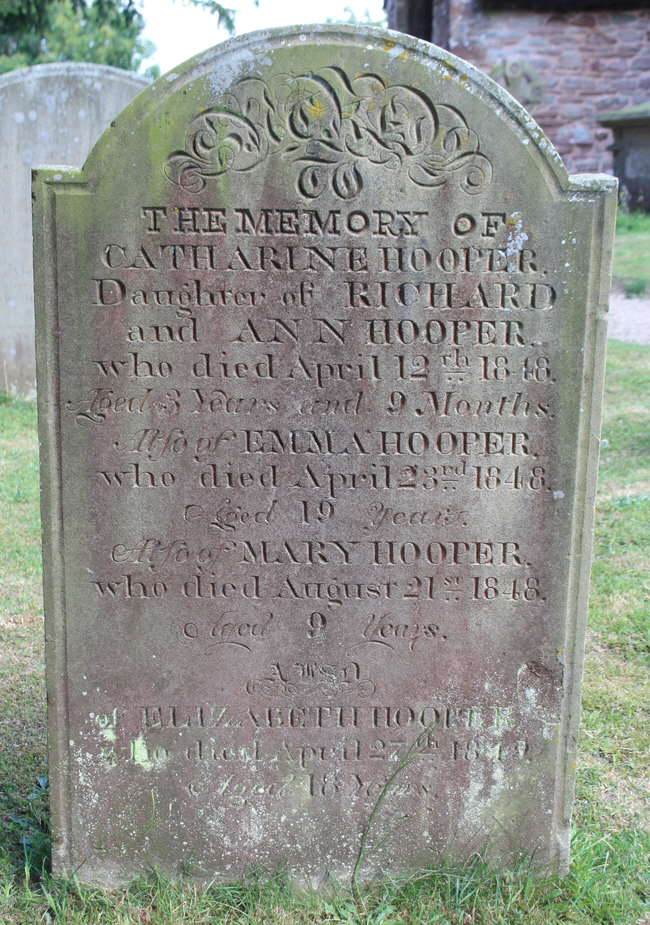 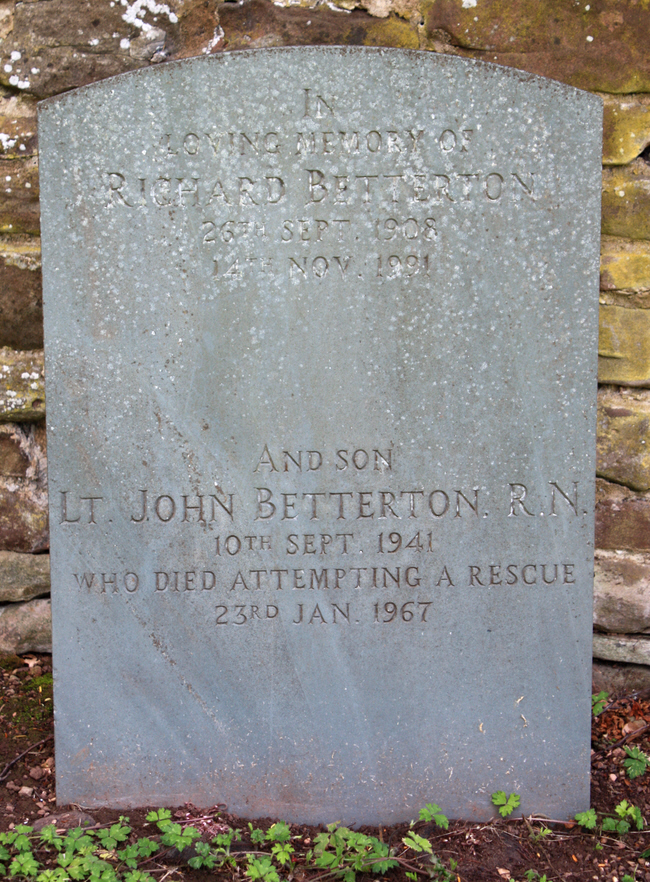