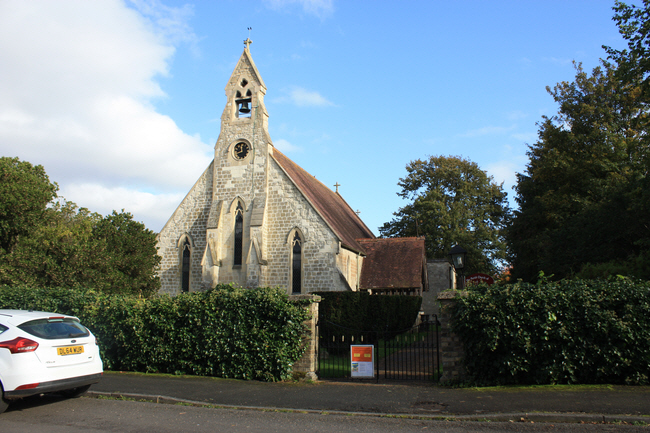 Lode is the location of Anglesey Abbey, which was formerly the home of the Fairhaven family, who lived there for many years, but is now the property of the National Trust. In the 19th century, Anglesey Abbey was owned and occupied by Reverend Hailstone who was also vicar of Bottisham. Convinced that Lode merited its own church, he built the present church of St James, which was dedicated in 1853. The Hailstone family provided a vicar for the following 80 years. 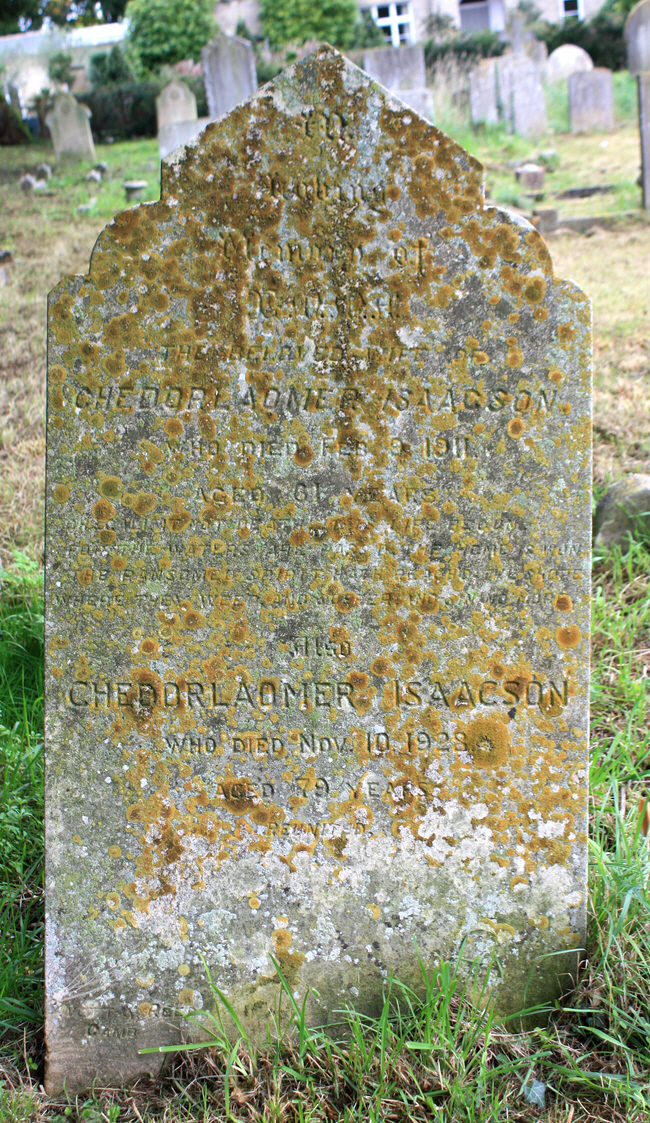 Chedorlaomer is an unusual given name to find in Cambridgeshire. 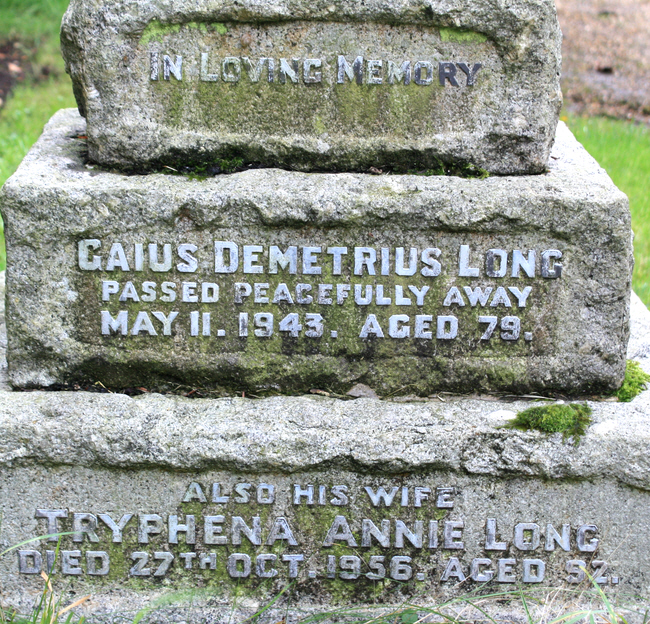 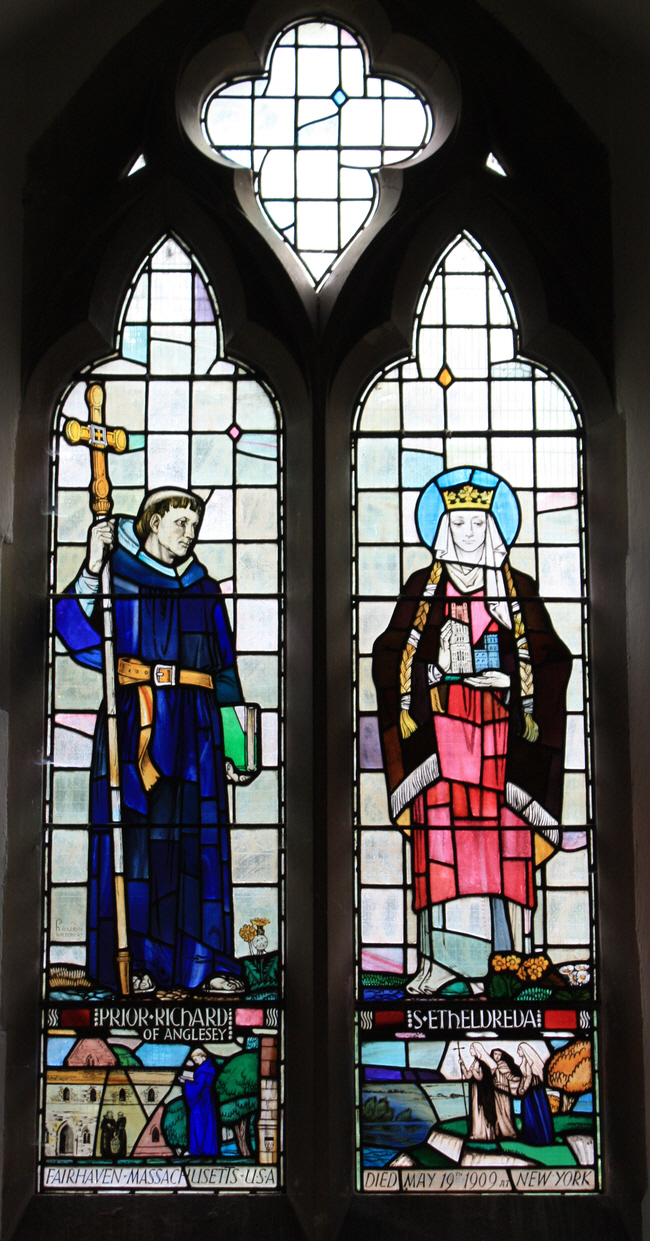 Prior Richard of Anglesey and St Etheldreda.