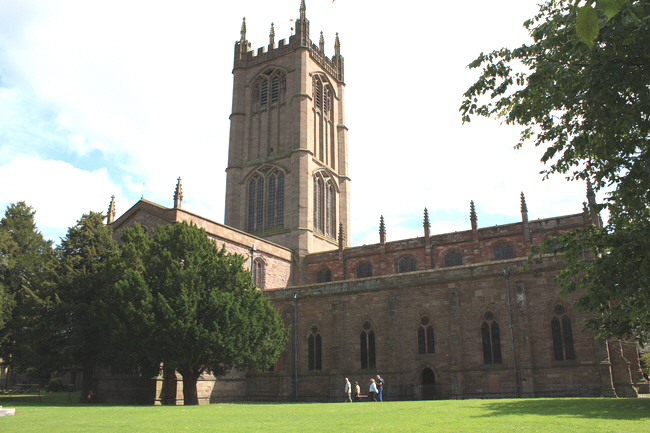 The Parish Church of Ludlow dedicated to St Laurence is one of the largest parish churches in the country. 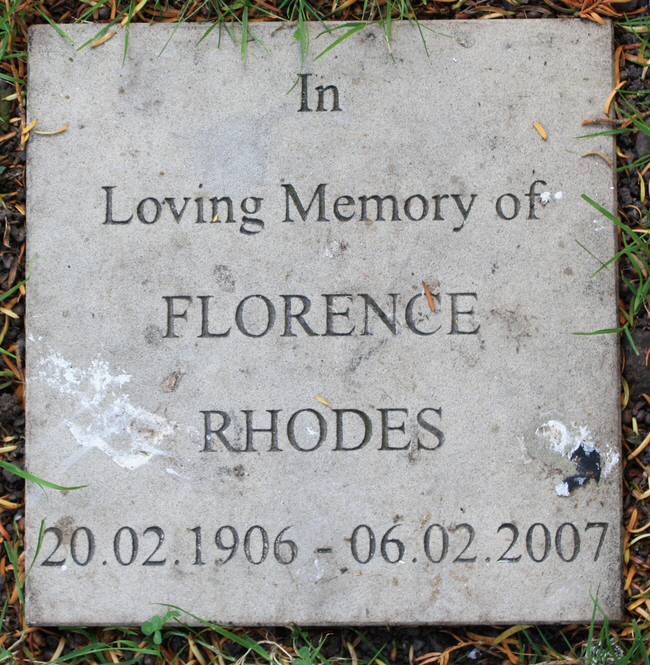 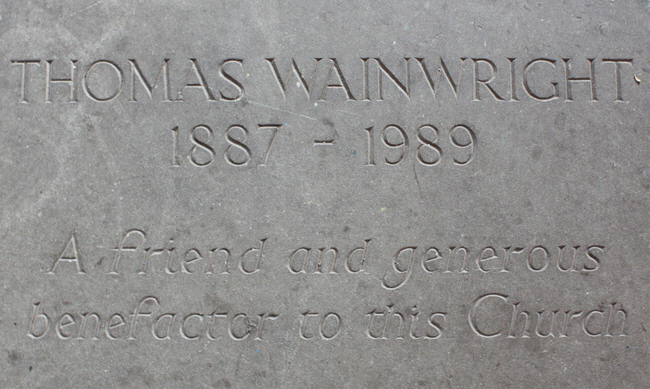 Aged 101 - this stone was inlaid into the floor of the church. 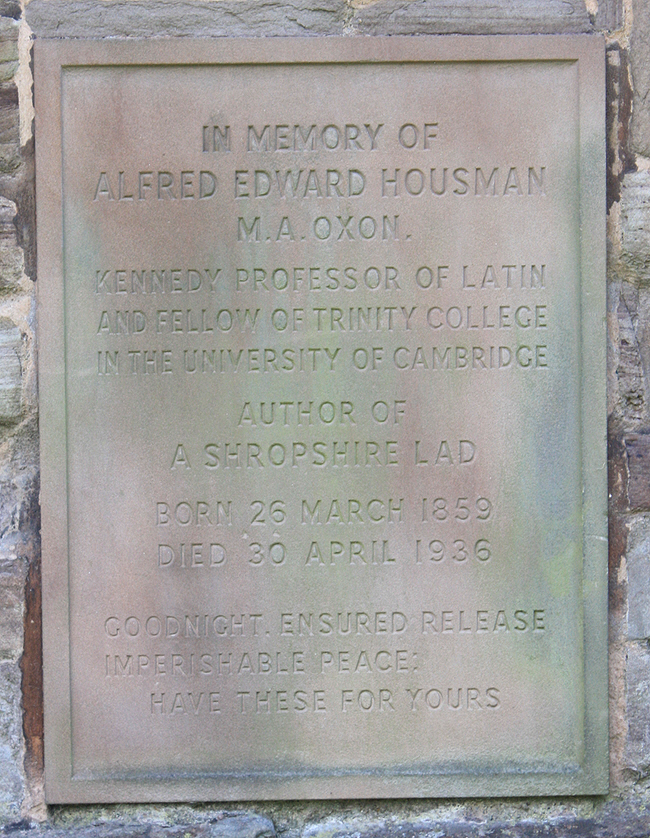 Alfred Edward Housman was a classical scholar and poet, best known for his cycle of poems "A Shropshire Lad". 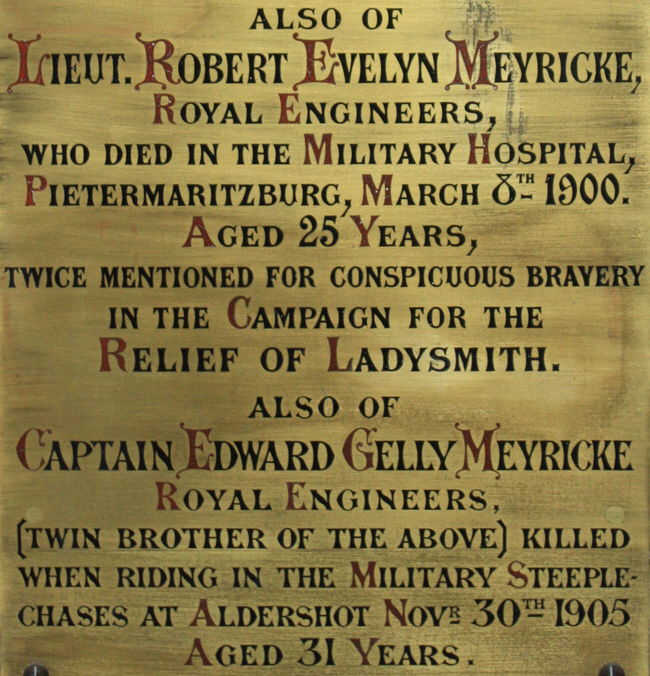 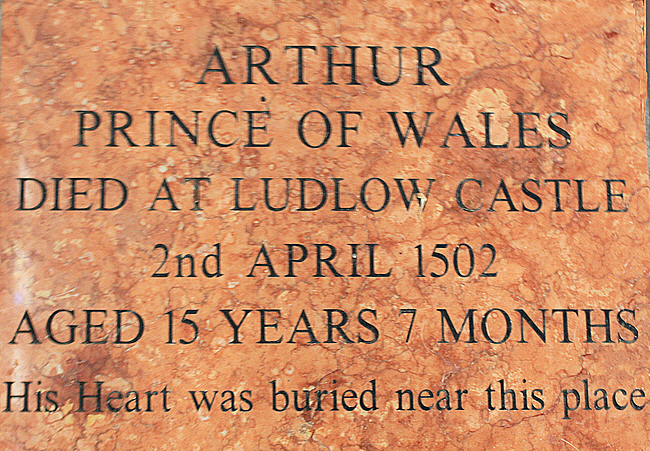 This page was last updated on September 4th 2013