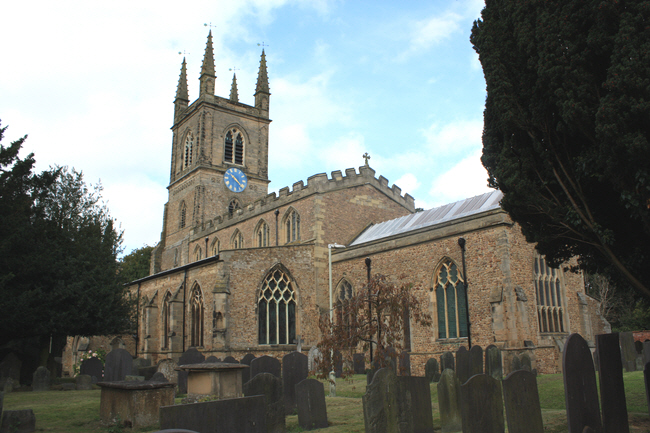 Our usually ultra reliable streetmap was not up to its usual standard in Lutterworth. Finding the cemetery and indeed even knowing there was a cemetery to find was quite difficult. Luckily it turned into a very productive visit. 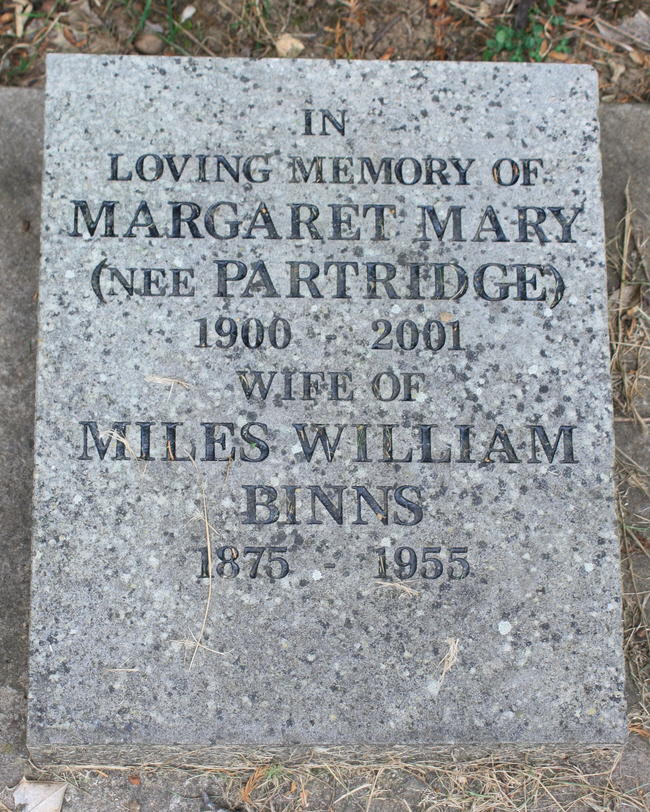 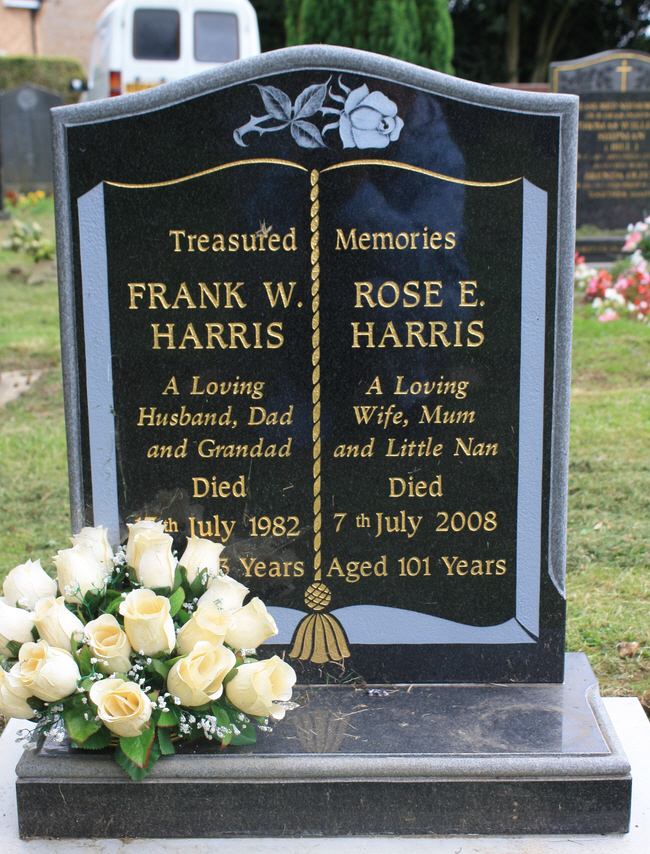 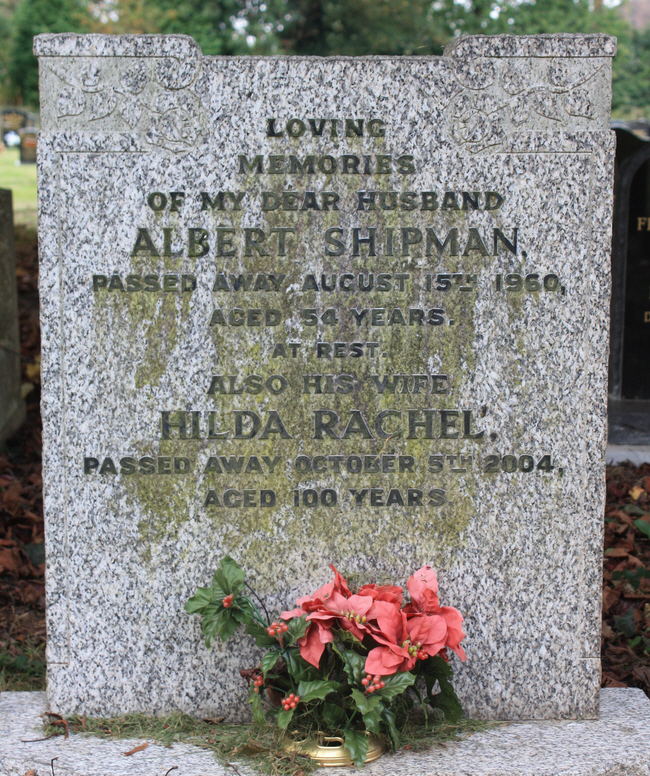 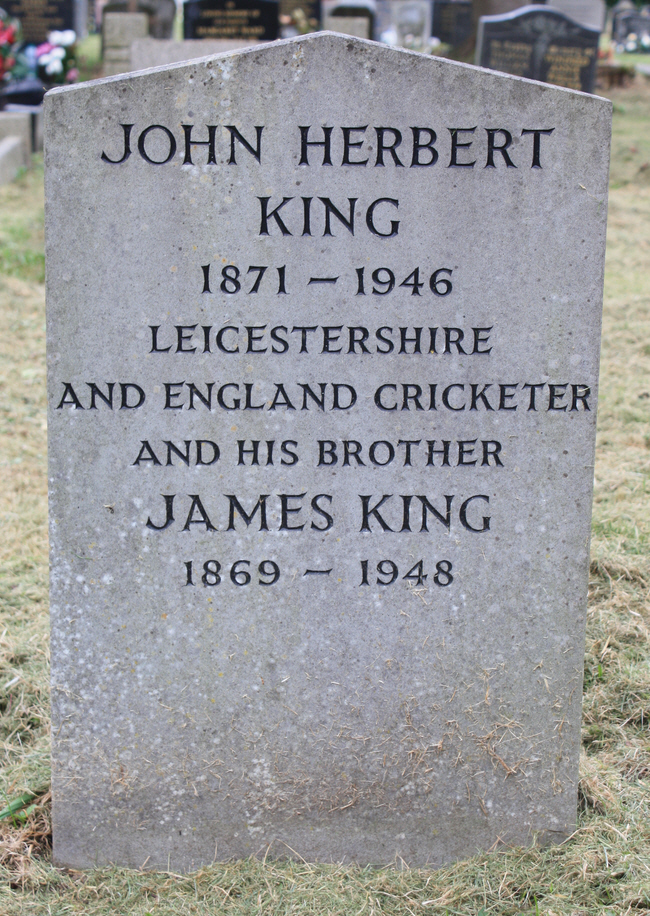 To read more about John King click here. King is the last batsman to have been given out Hit the ball twice in a first-class game in England, when in the match against Surrey at the Oval in 1906 King stopped the ball from running onto his stumps by hitting it a second time, and then attempted to run a single. 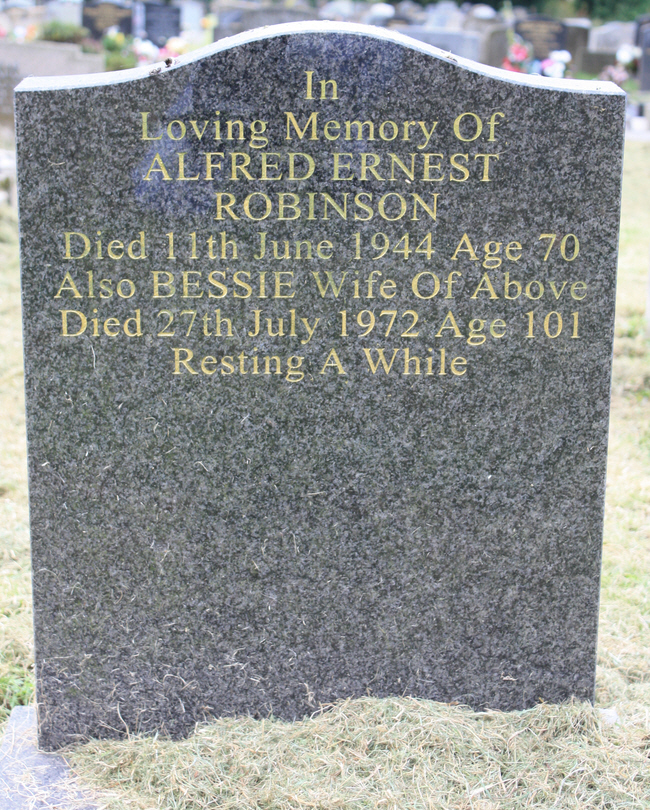 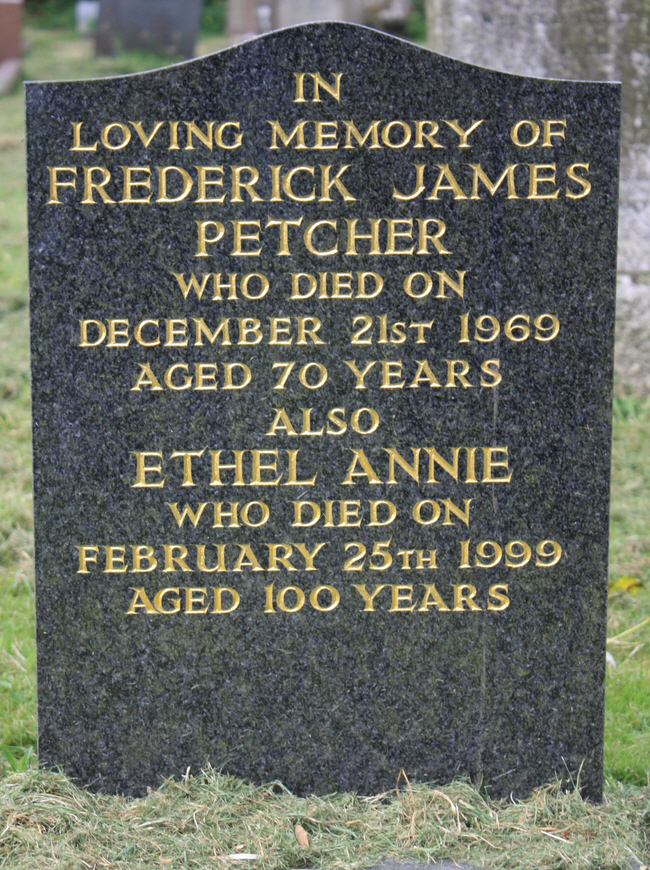 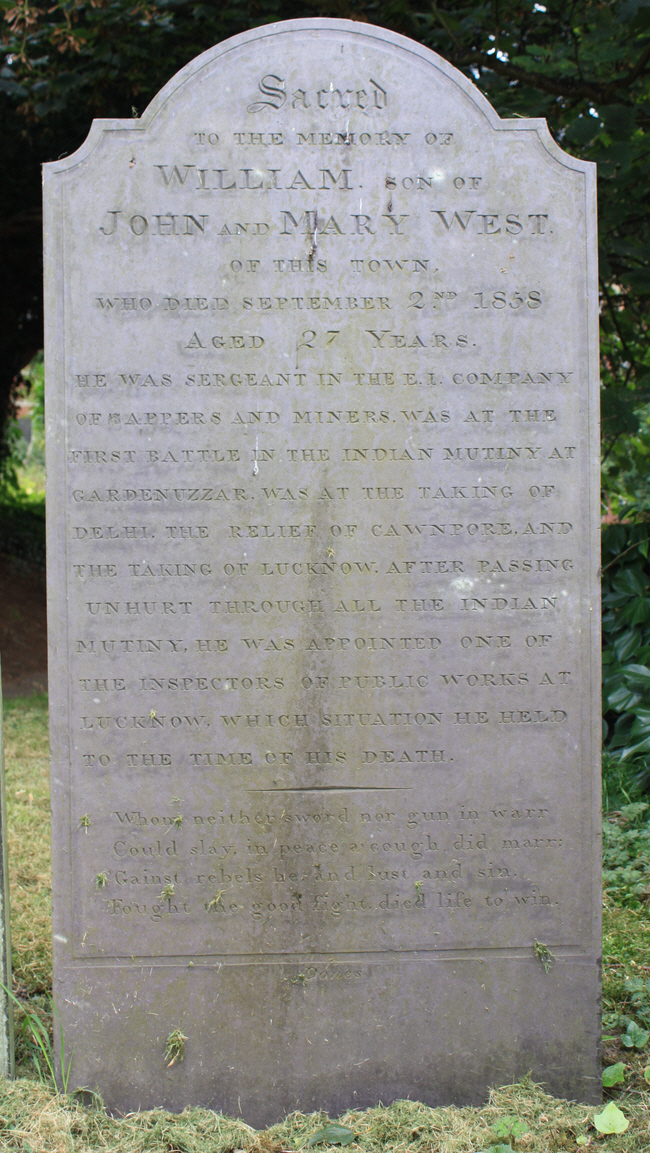 It is most unusual for a soldier's career to be described in quite so much detail on their grave. 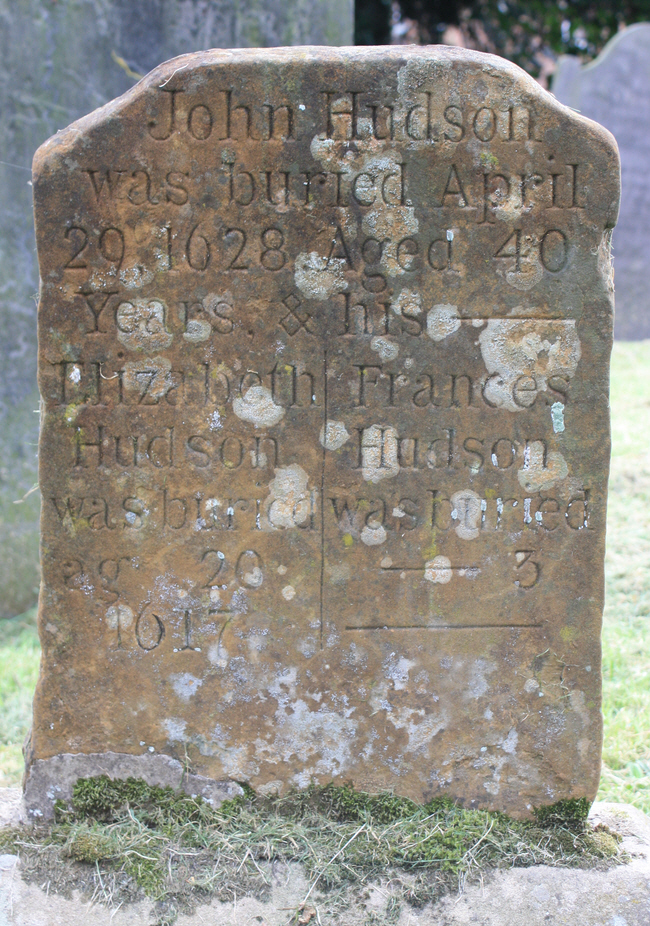 This stone is easy to read even after nearly 400 years. I think this is the earliest one we have seen outdoors in the UK as of September 2009. 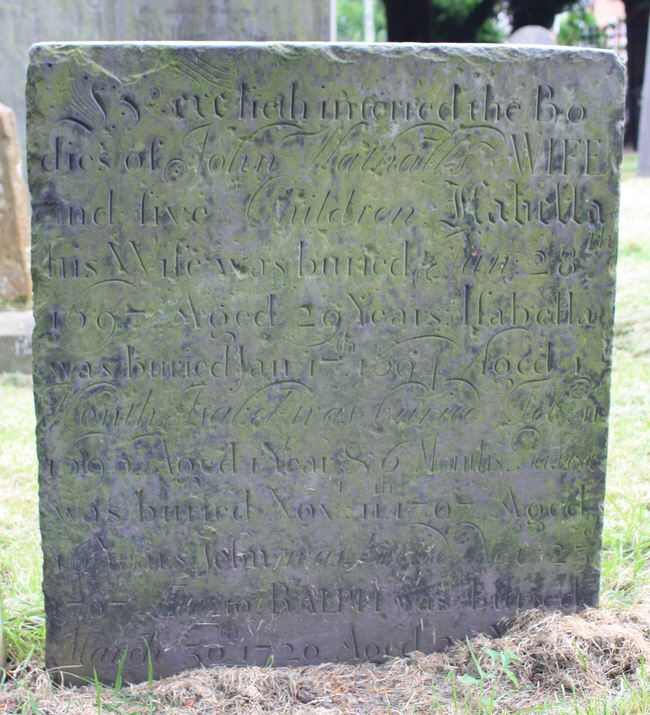 This page was last updated on September 16th 2009.