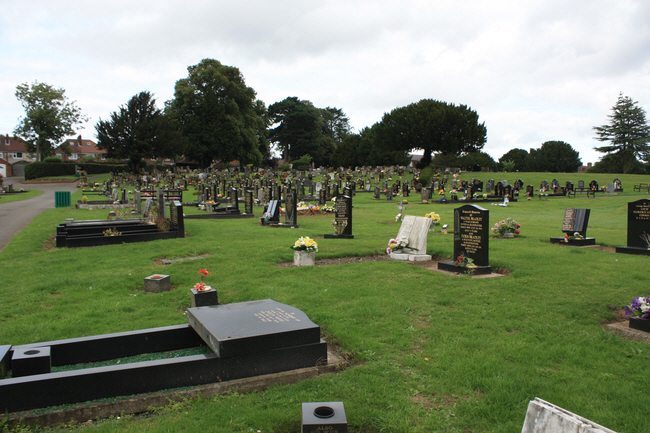 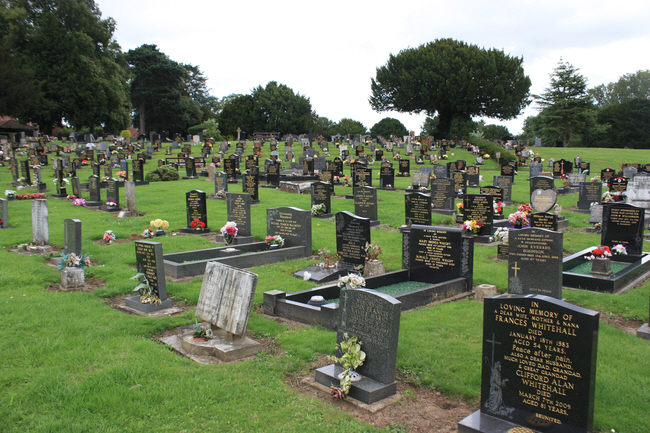 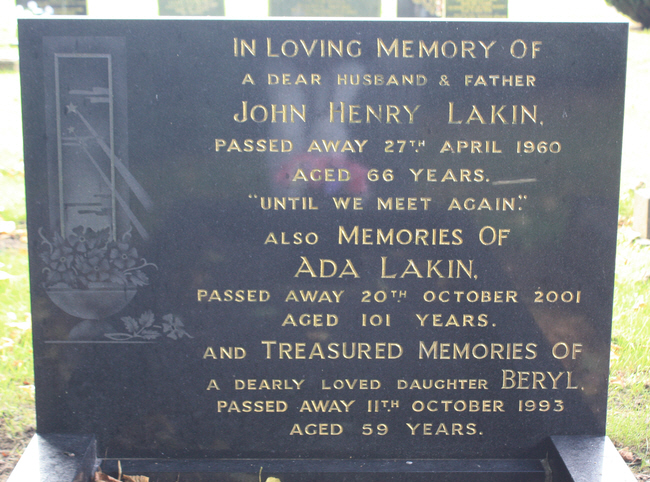 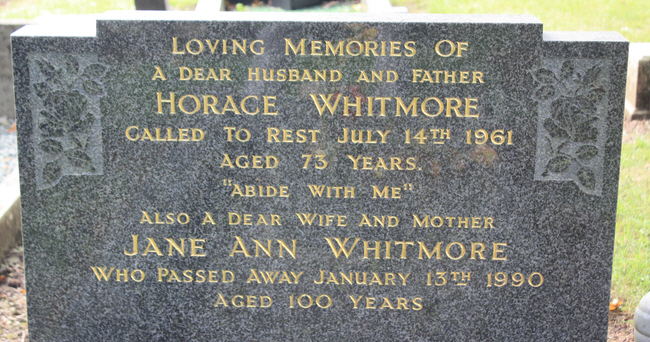 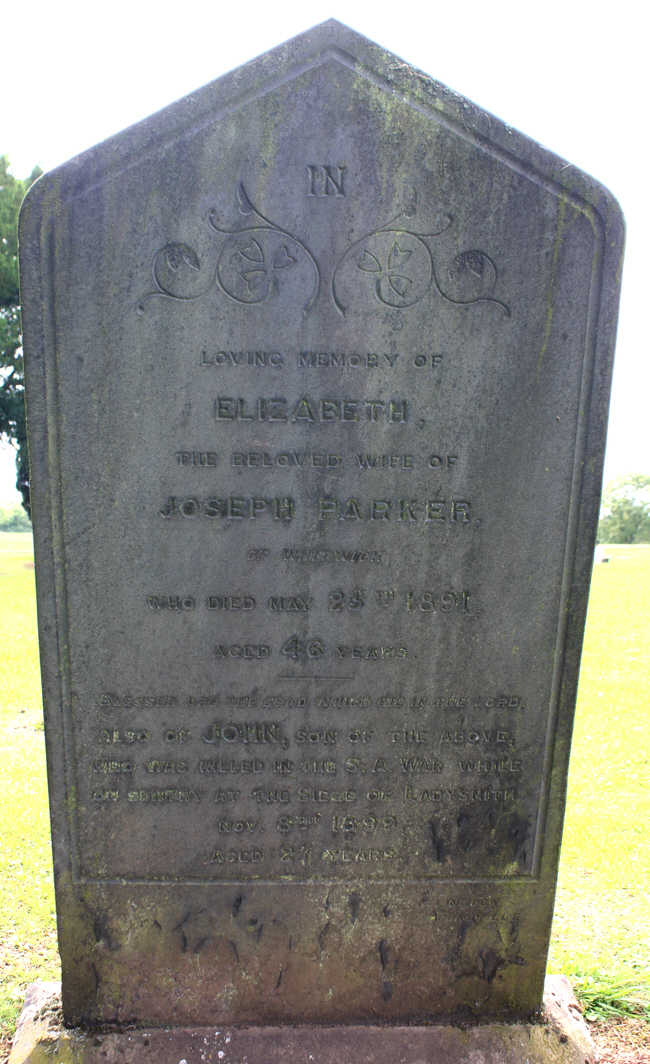 John Parker was killed in the South African War during the siege of Ladysmith in 1899. 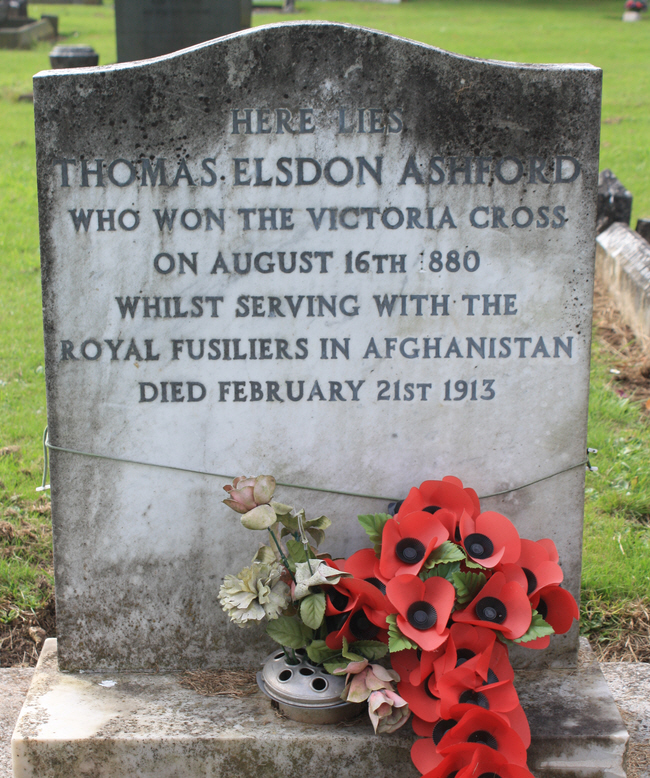 Thomas Elsdon Ashford won the Victoria Cross in Afghanistan in 1880. 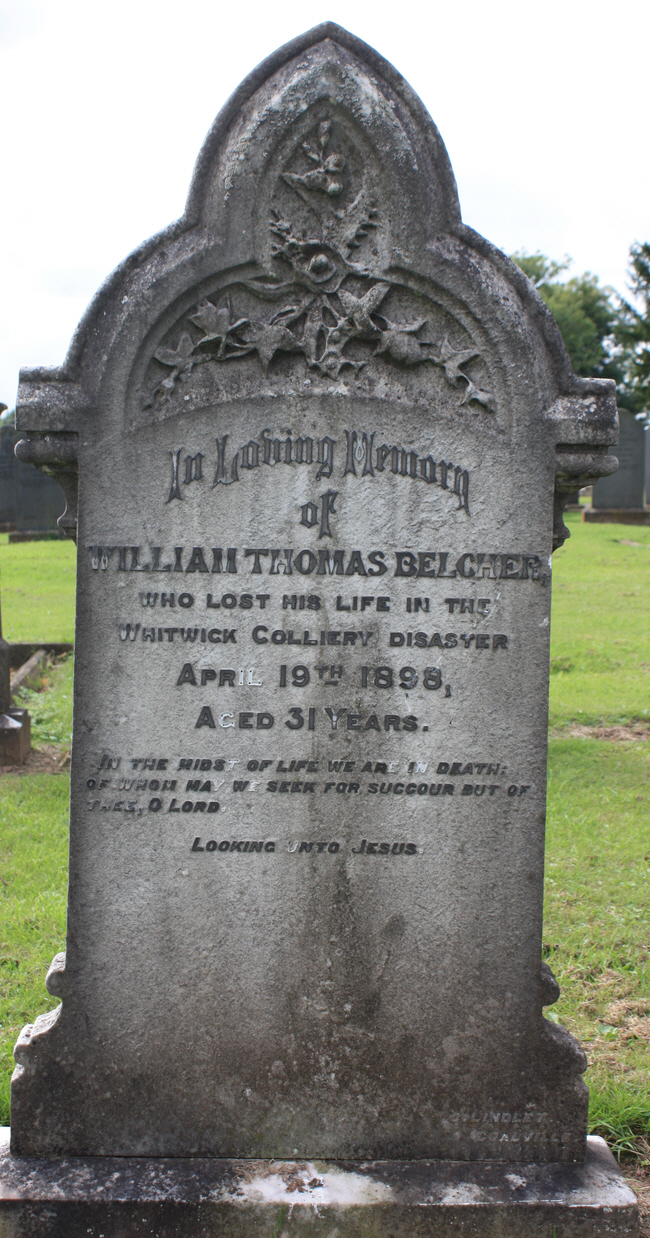 Thirty five men from Whitwick died in a colliery disaster at Whitwick in April 1898. This is the grave of William Belcher 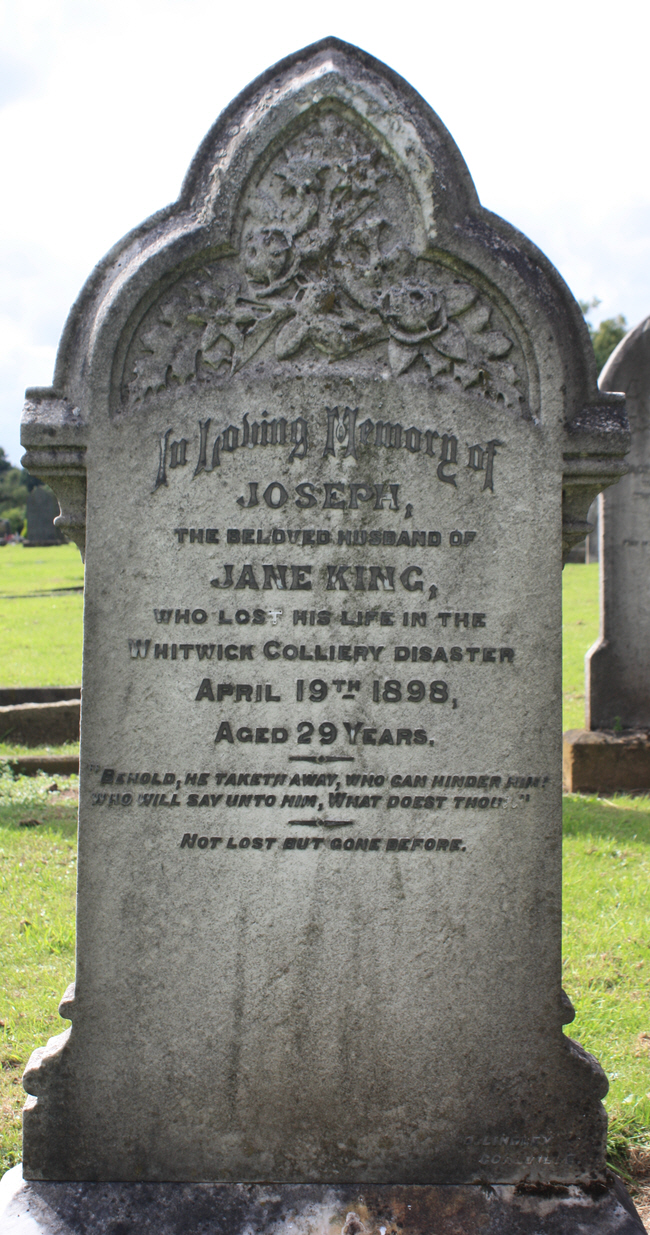 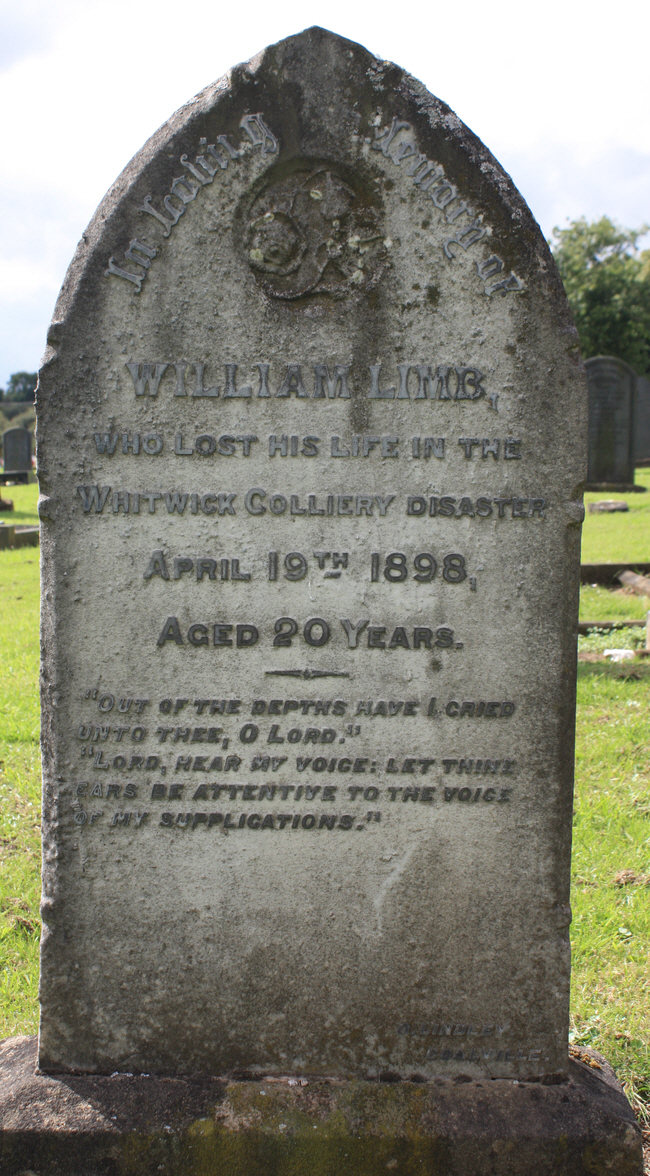 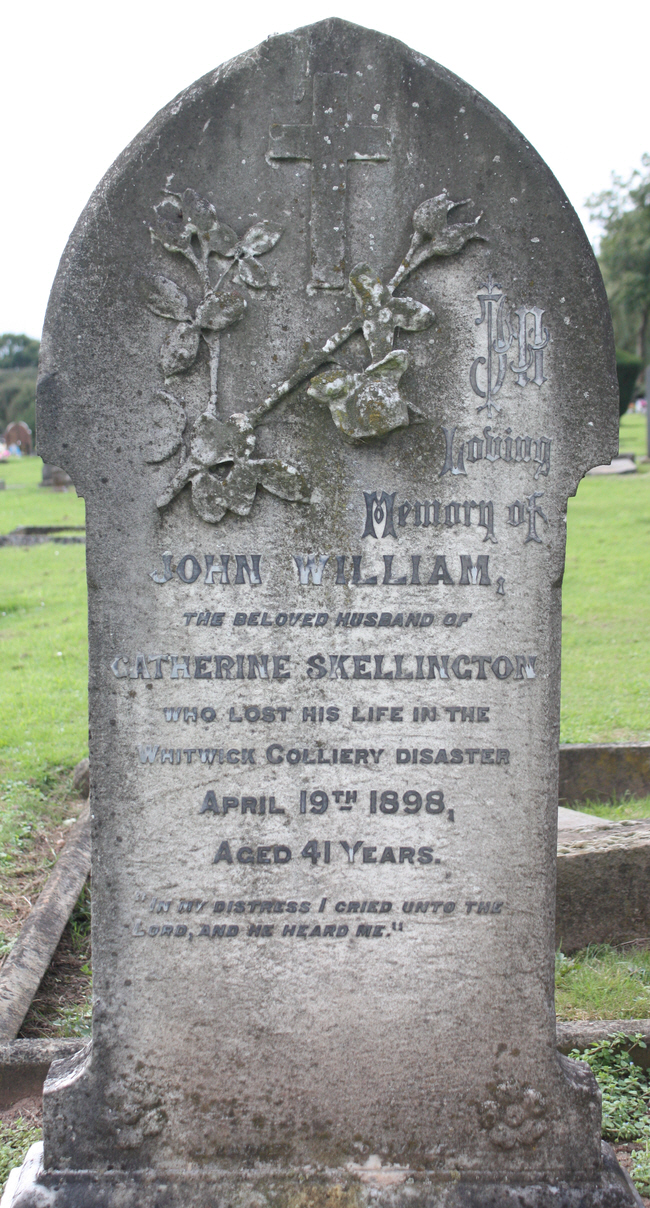 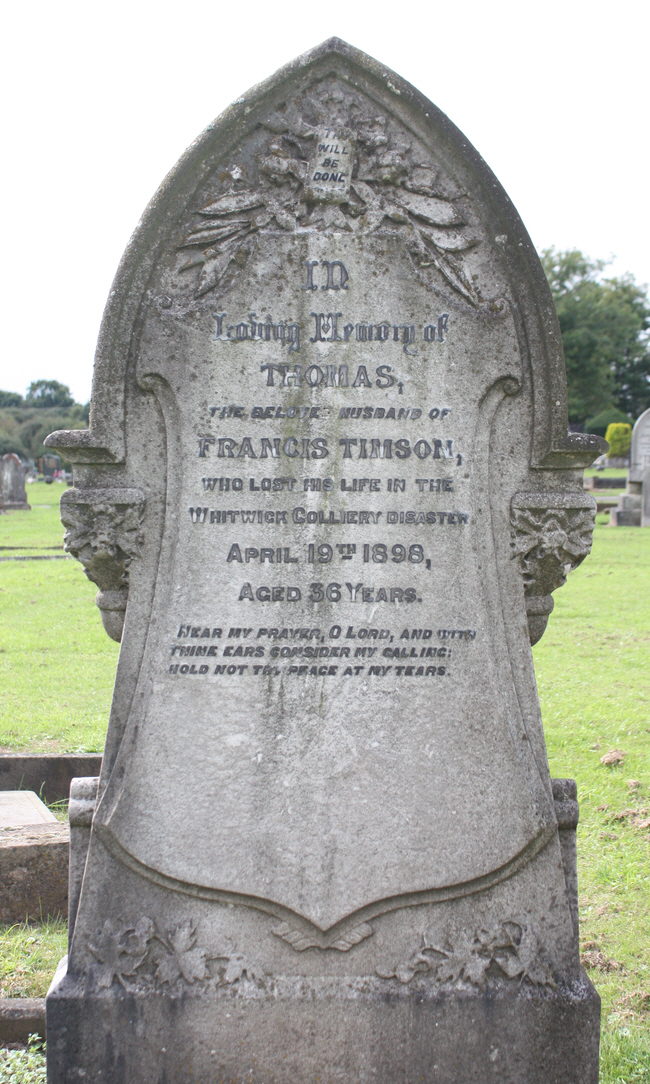 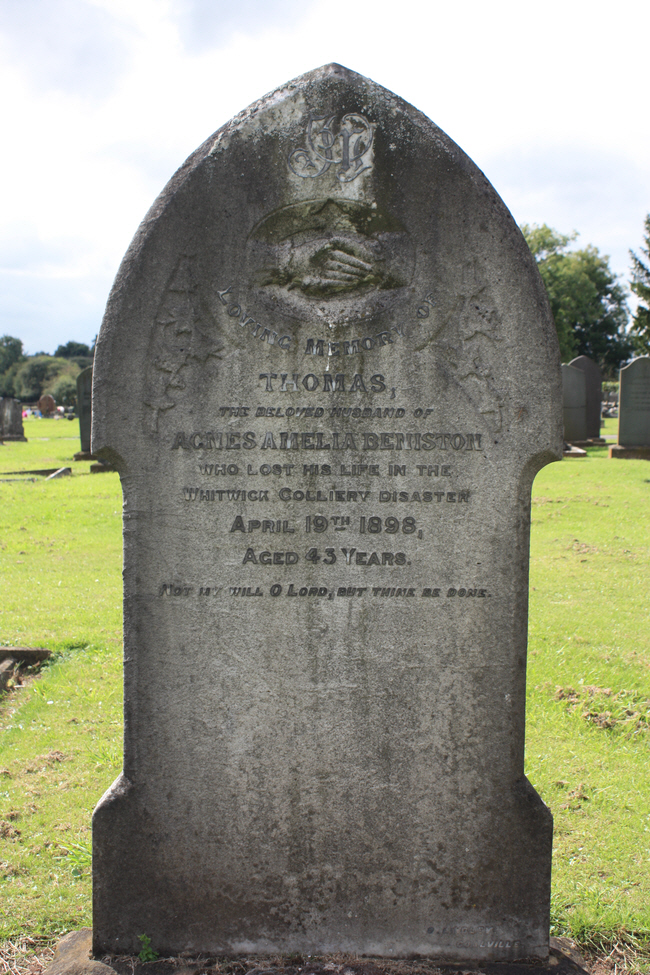 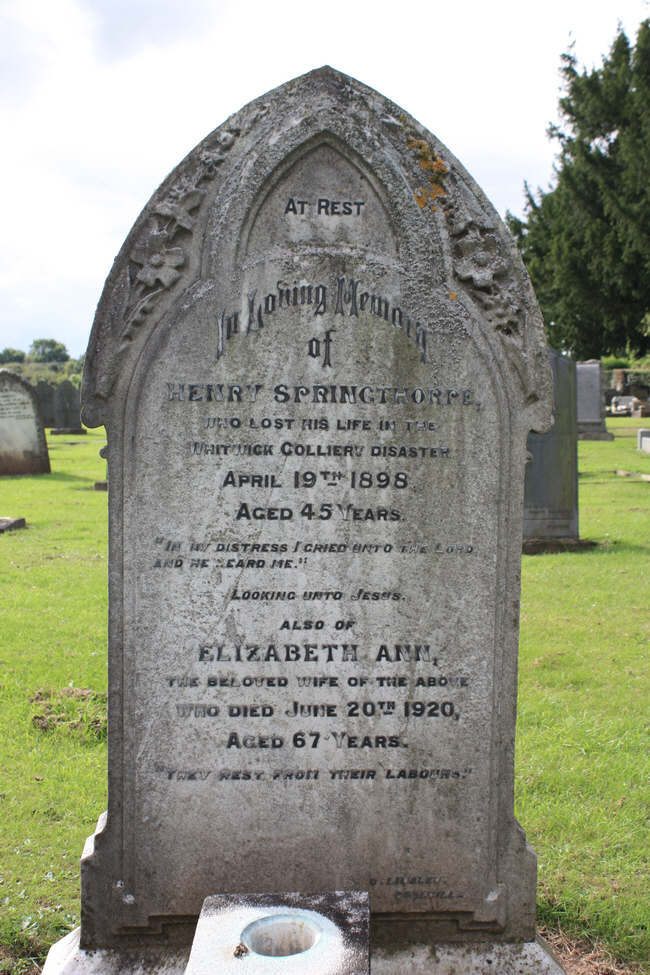 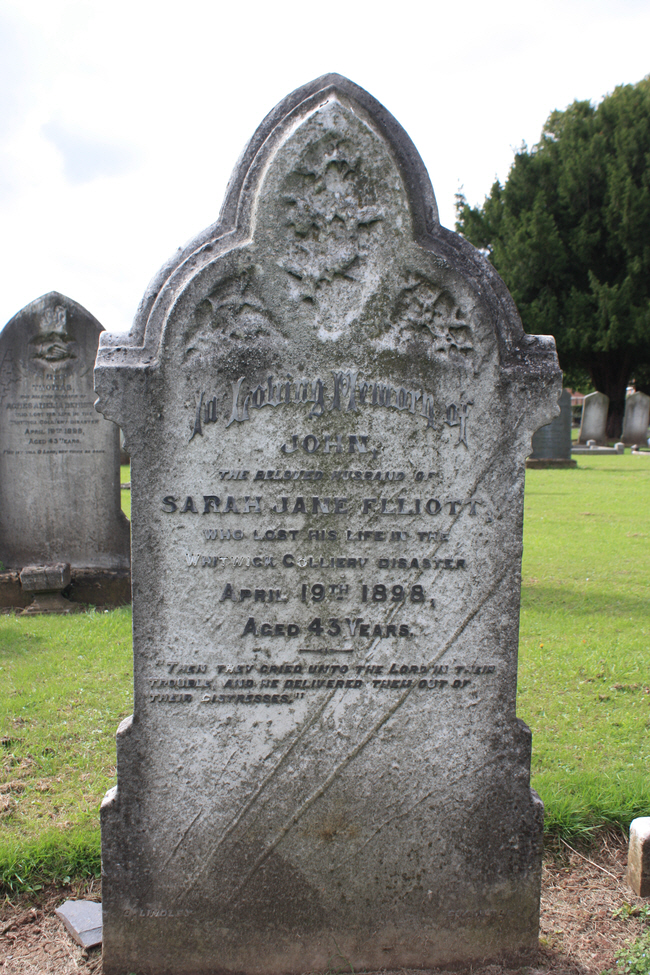 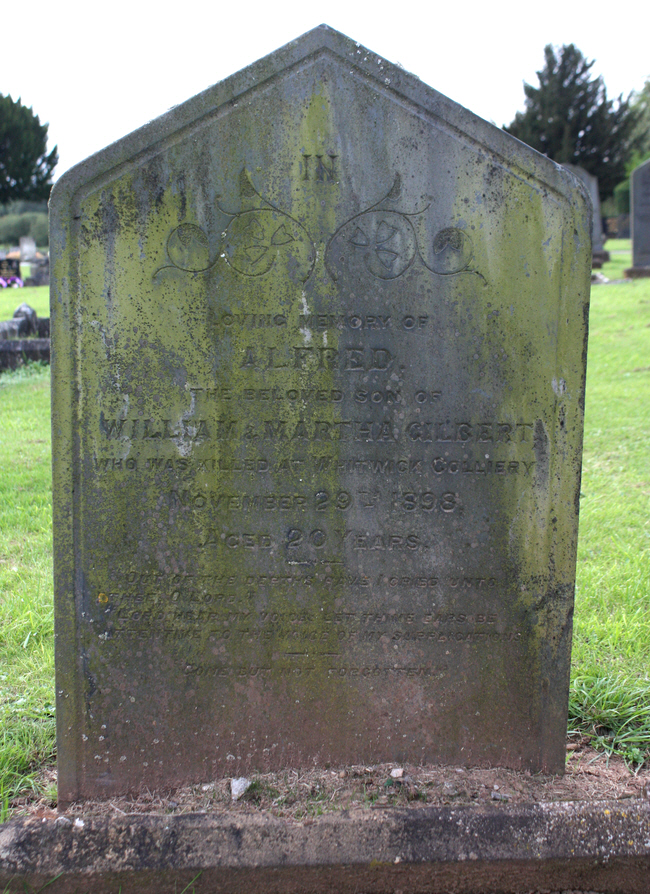 Alfred Gilbert was killed at Whitwick Colliery in 1898. 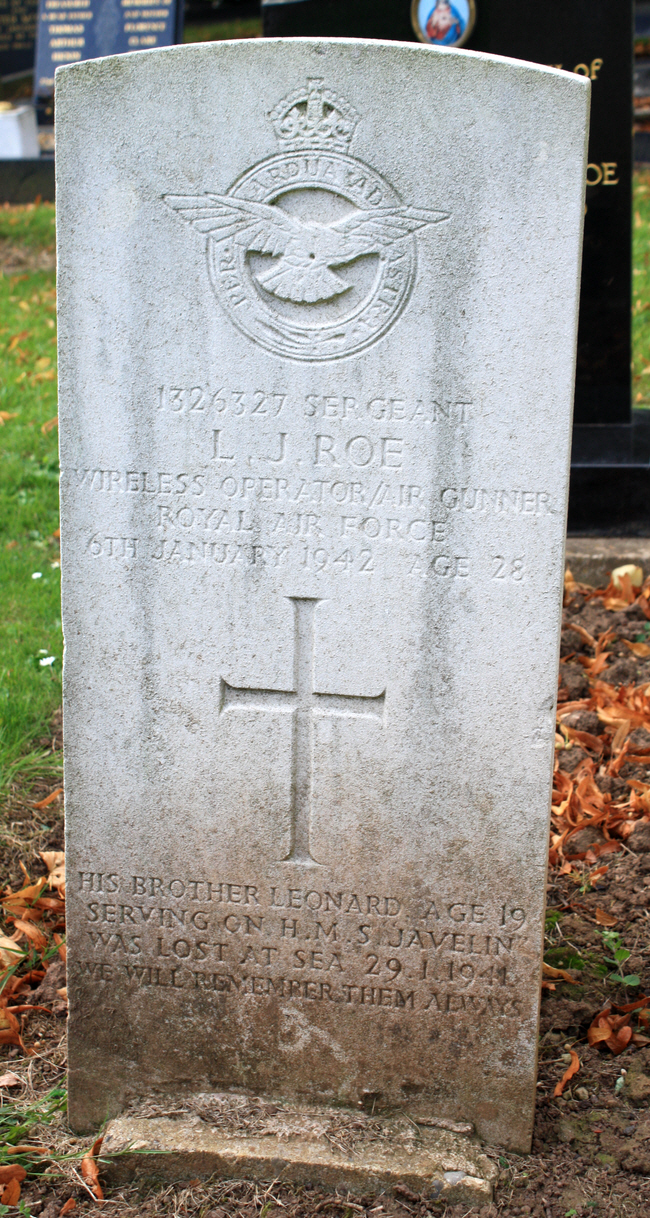 Two siblings are remembered on the same war grave. 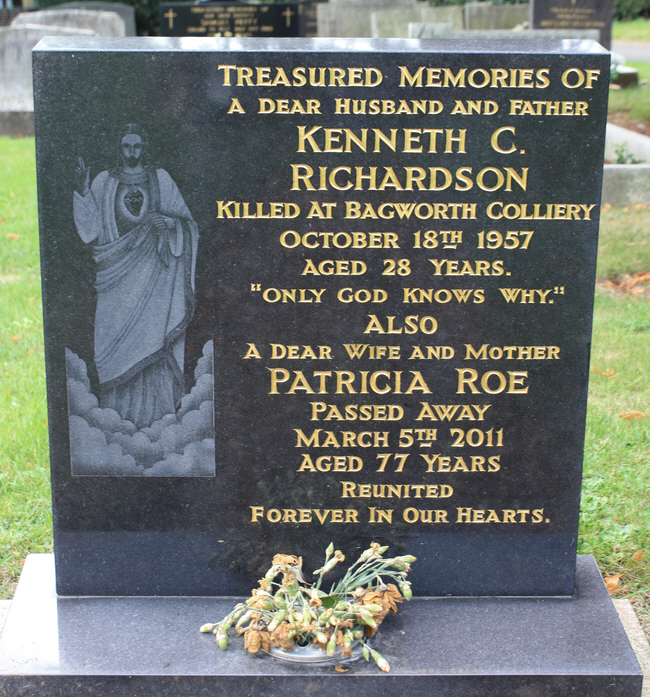 Kenneth Richardson was killed at Bagworth Colliery in 1957. 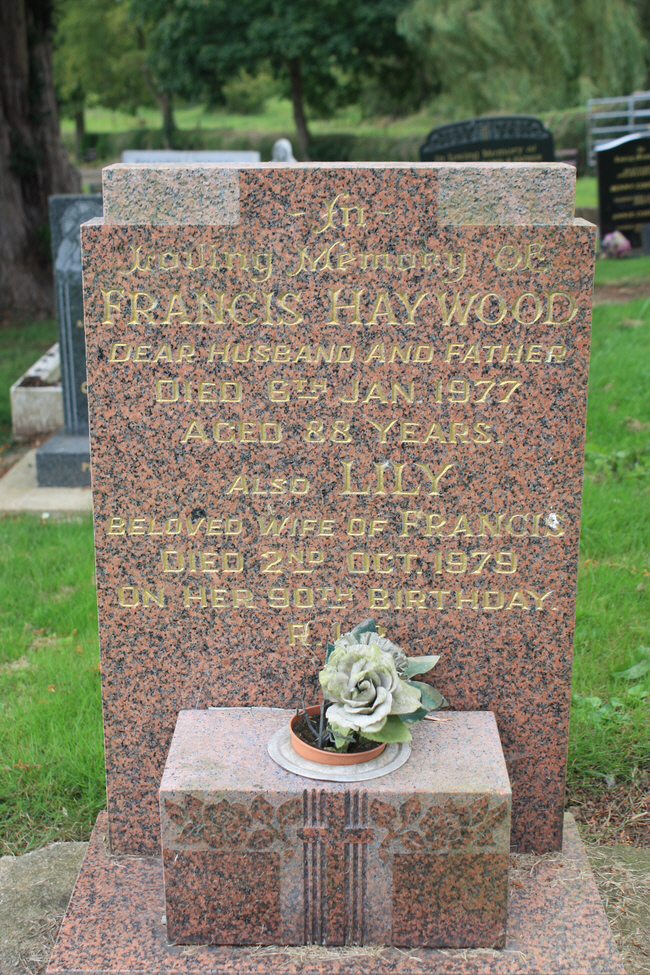 Lily died on her 90th birthday. 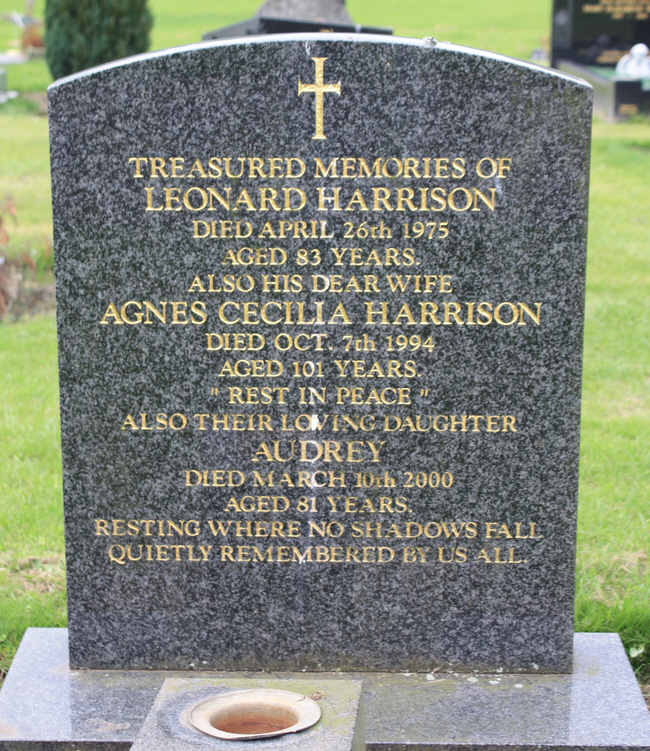 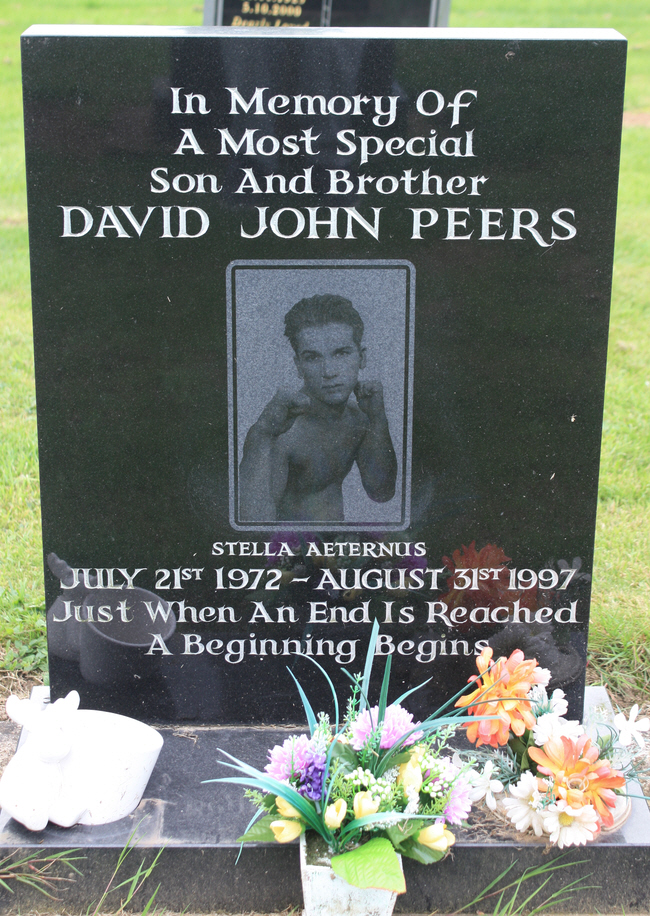 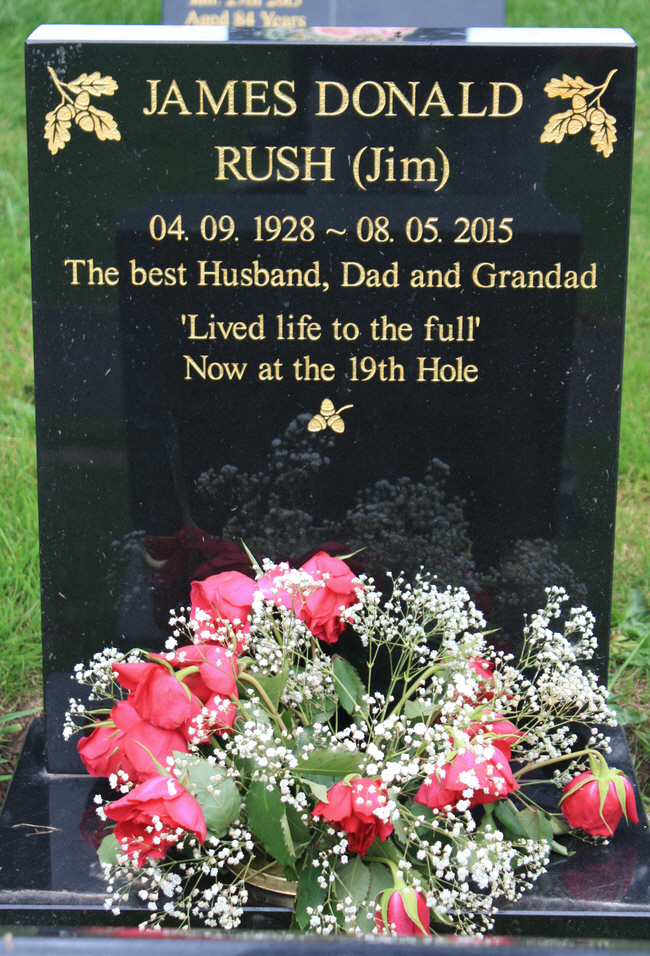 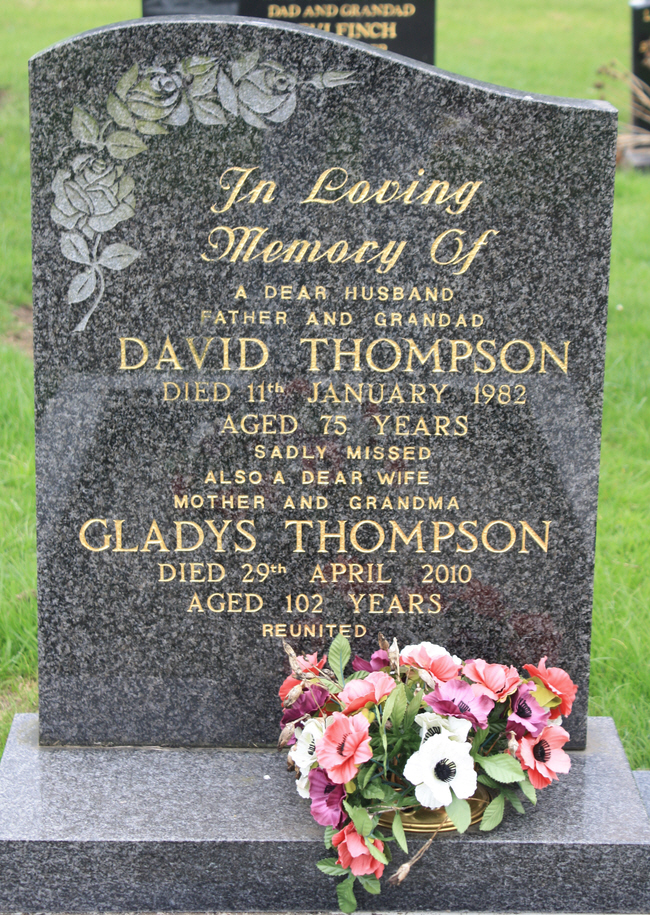