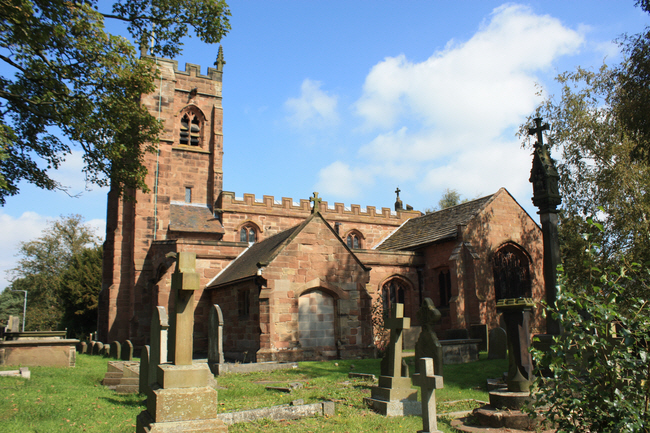 The church dates back to the 12th century but was extensively remodelled in the 14th and 15th centuries. The chancel was rebuilt in 1872 by Charles Lynam when the whole building was restored. 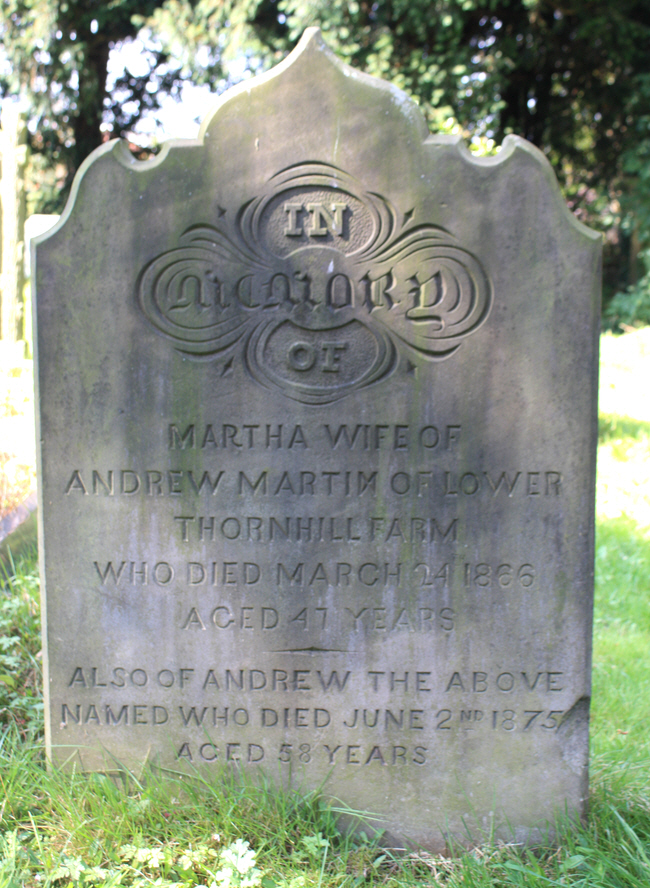 The mason has a problem with the final letter of the name "Martin".

The word is "Father" not "Farther". 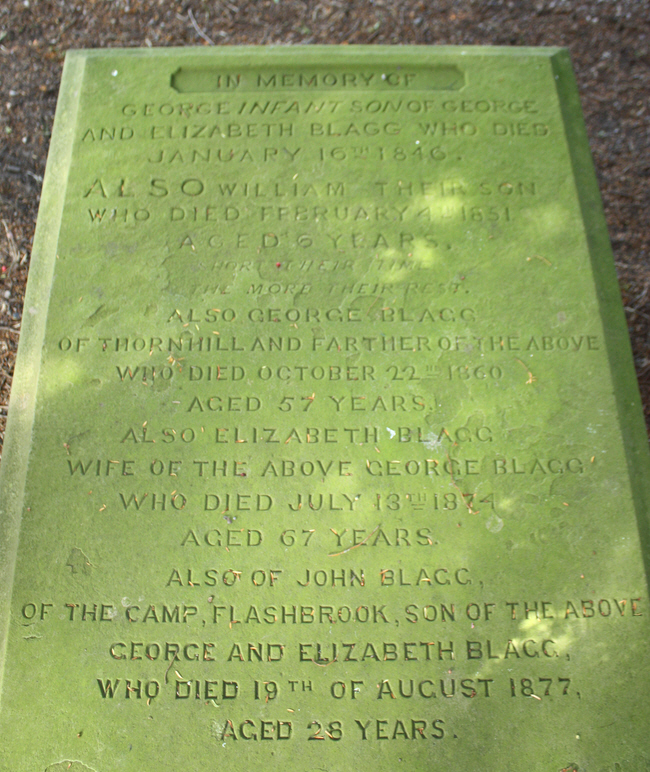 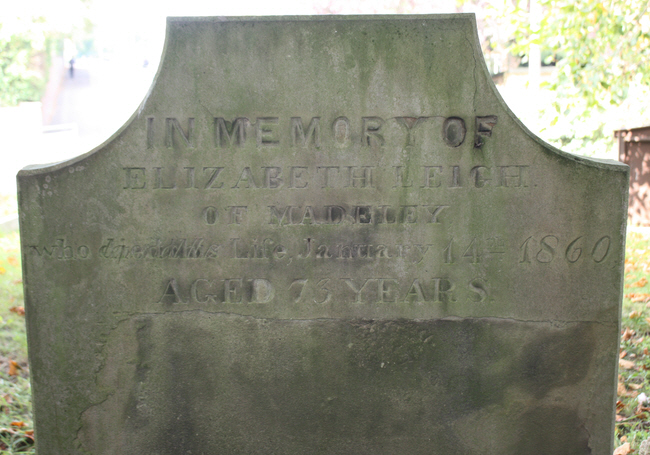 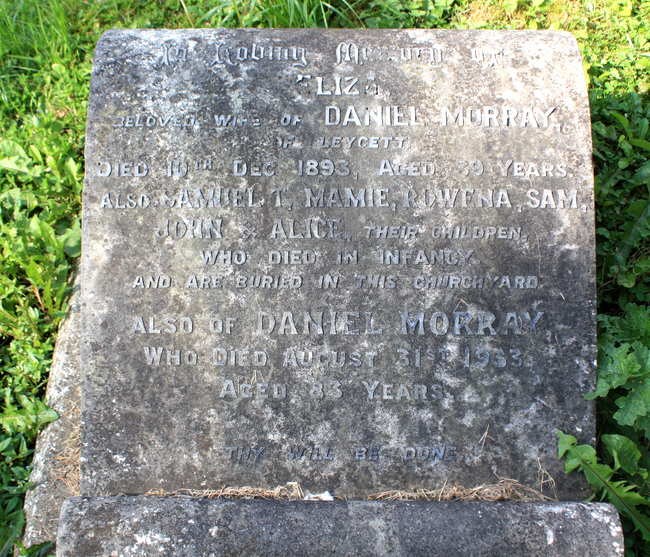 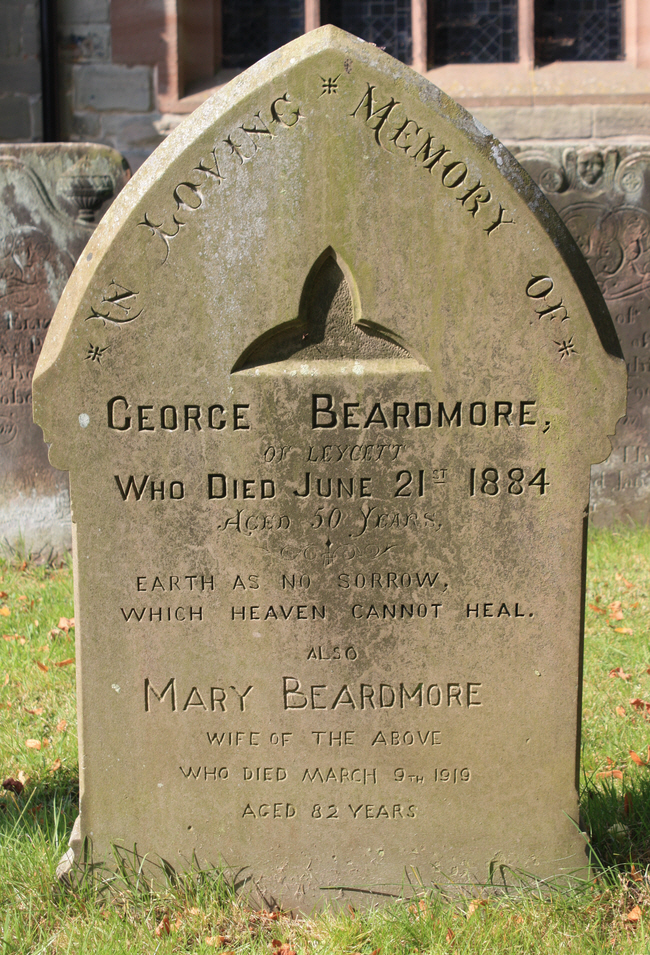 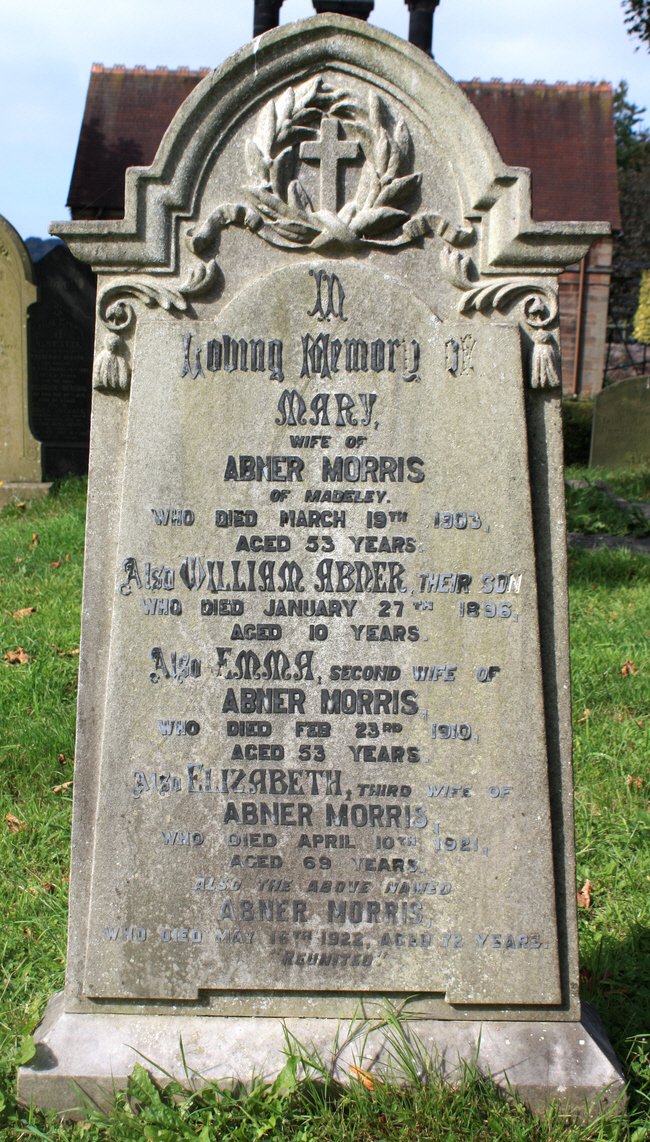 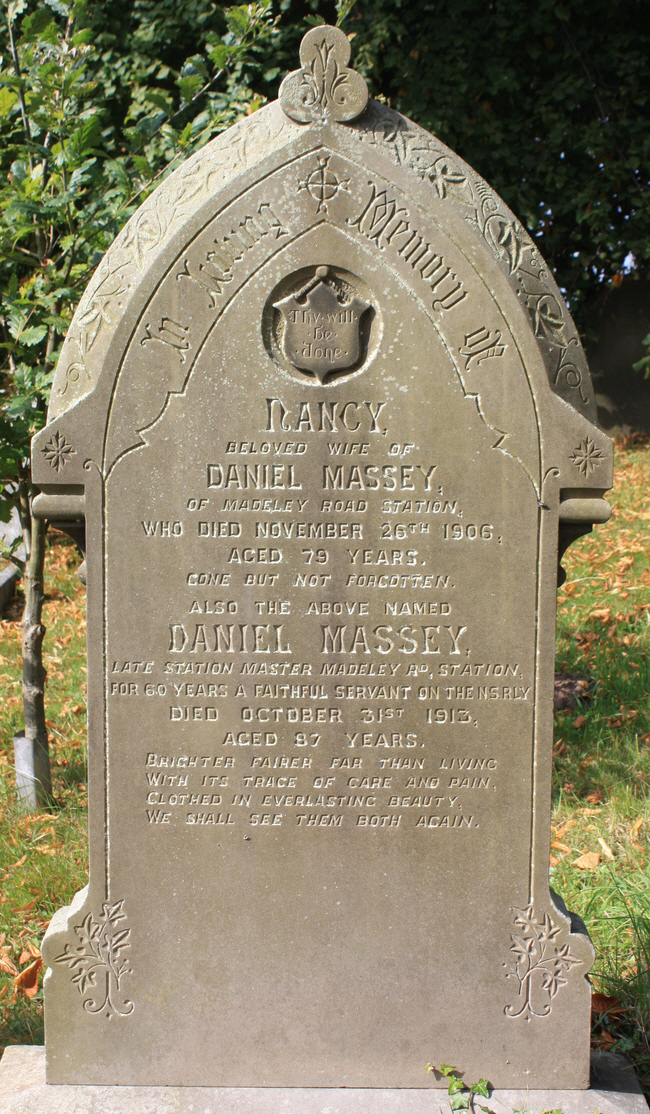 Daniel Massey worked on the railways for 60 years. 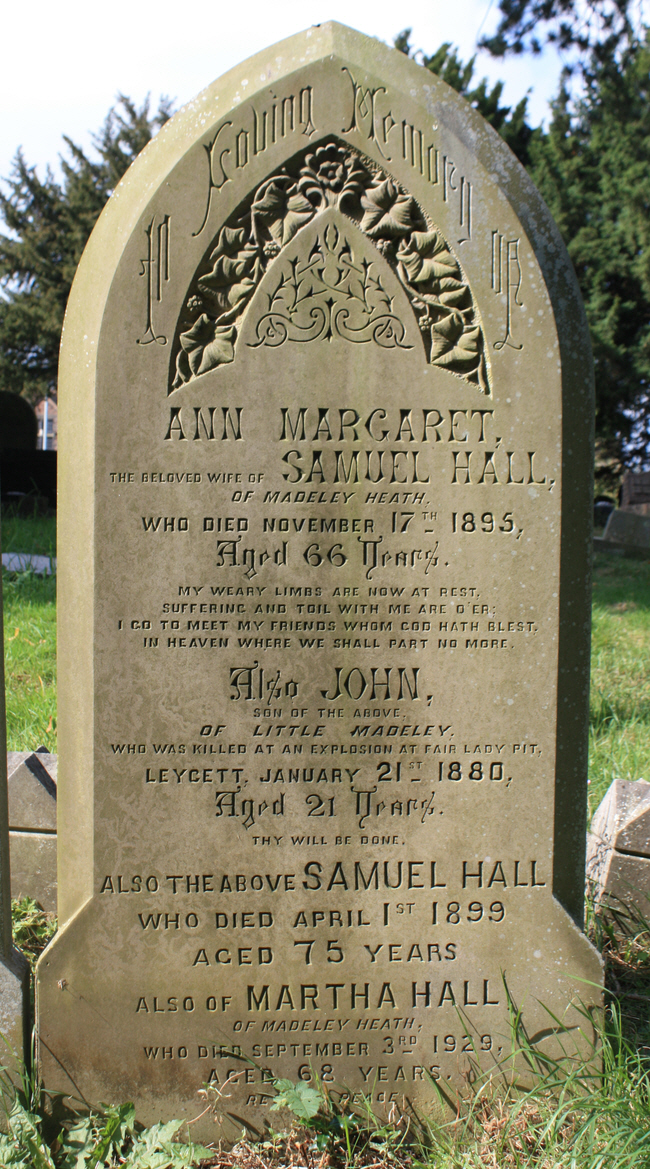 A detailed analysis of the "firedamp" (methane) explosion at the Fair Lady Pit at Leycett, North Staffordshire that happened on Wednesday 21st January 1880 can be found on-line. 62 miners died. 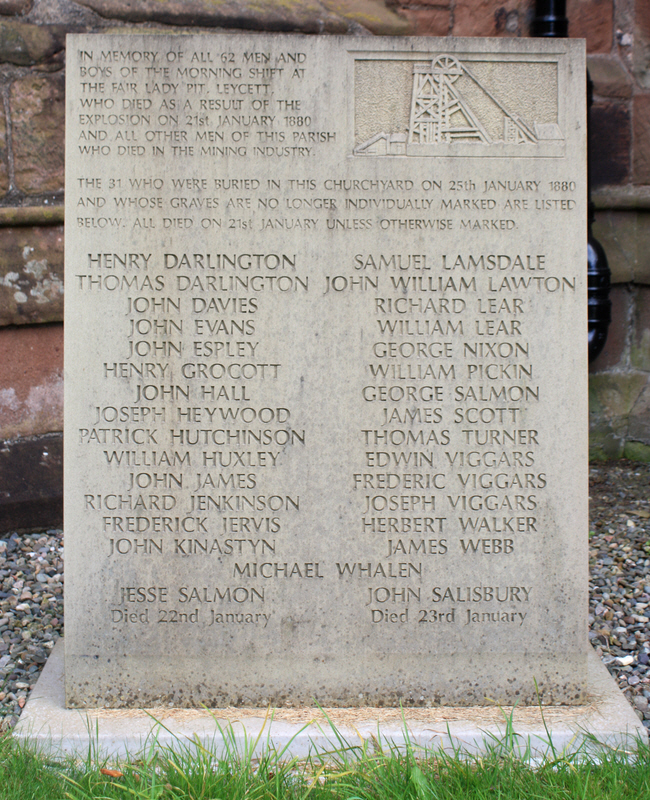 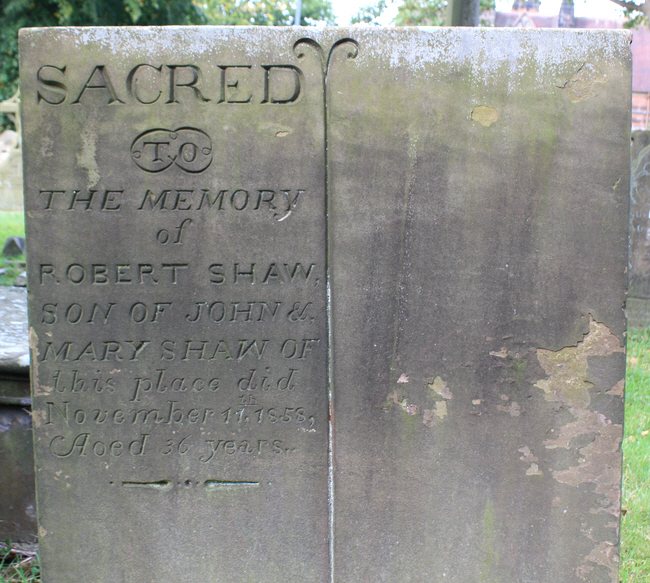 The mason seems to have corrected the final W in Mary Shaw's name and has spelled "Died" as "Did".