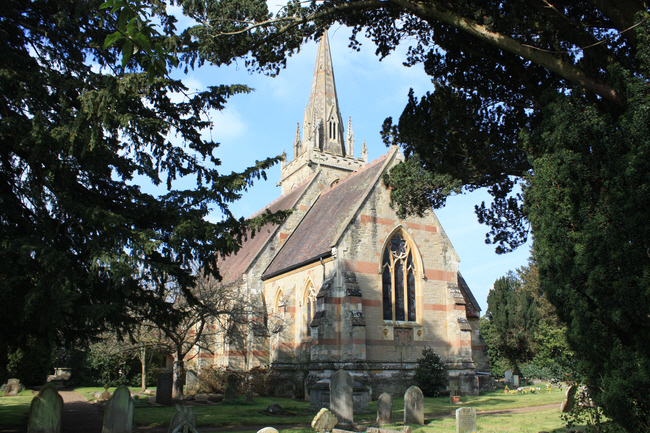 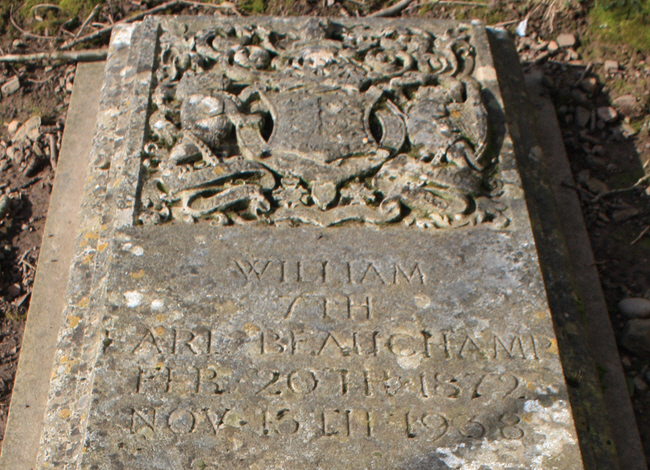 William Lygon, 7th Earl Beauchamp KG KCMG CB KStJ PC (20 February 1872 – 14 November 1938), styled Viscount Elmley until 1891, was a British Liberal politician. He was Governor of New South Wales between 1899 and 1901, a member of the Liberal administrations of Sir Henry Campbell-Bannerman and H. H. Asquith between 1905 and 1915 and leader of the Liberal Party in the House of Lords between 1924 and 1931. When political enemies threatened to make public his homosexuality he resigned from office to go into exile.