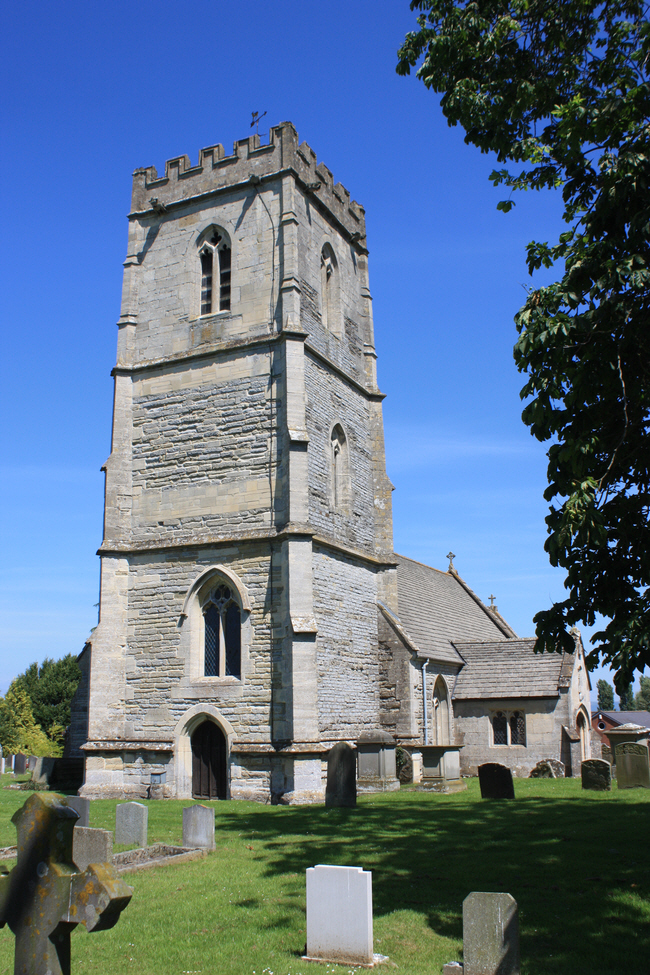 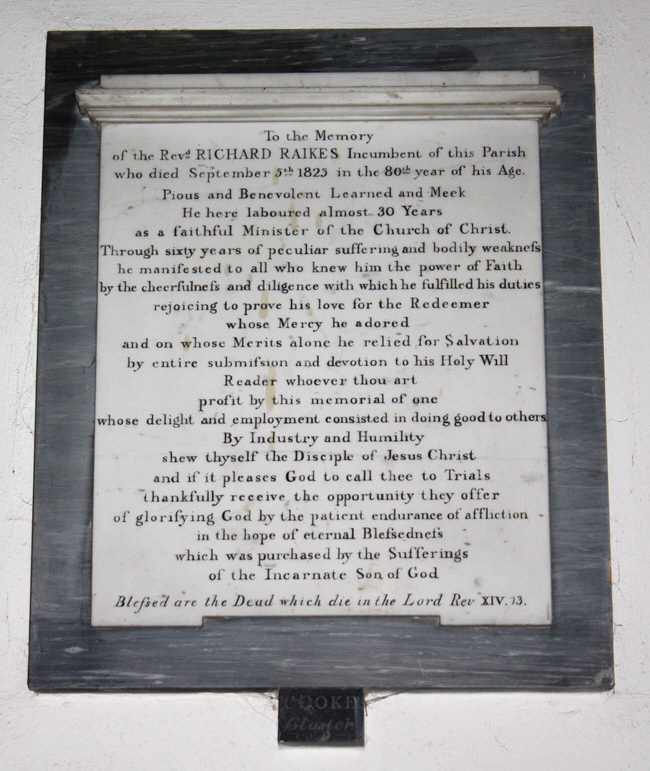 "Through sixty years of peculiar suffering and bodily weakness..." 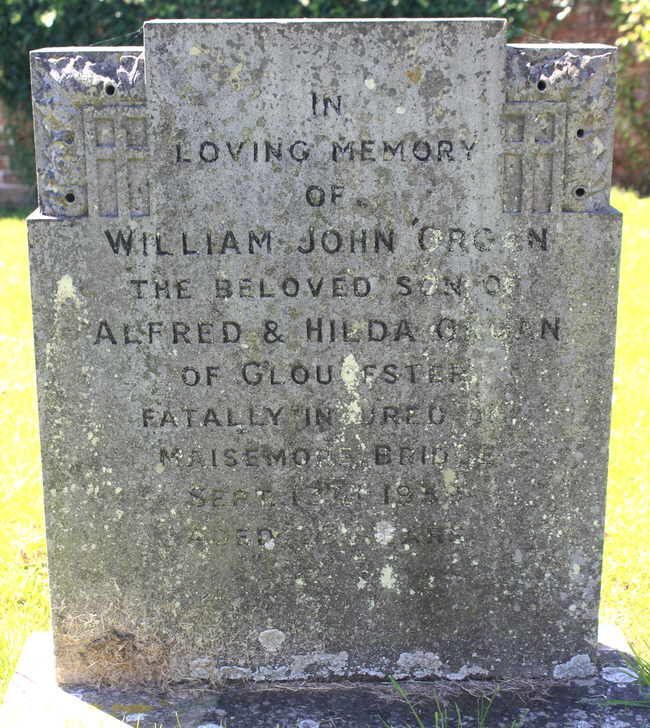 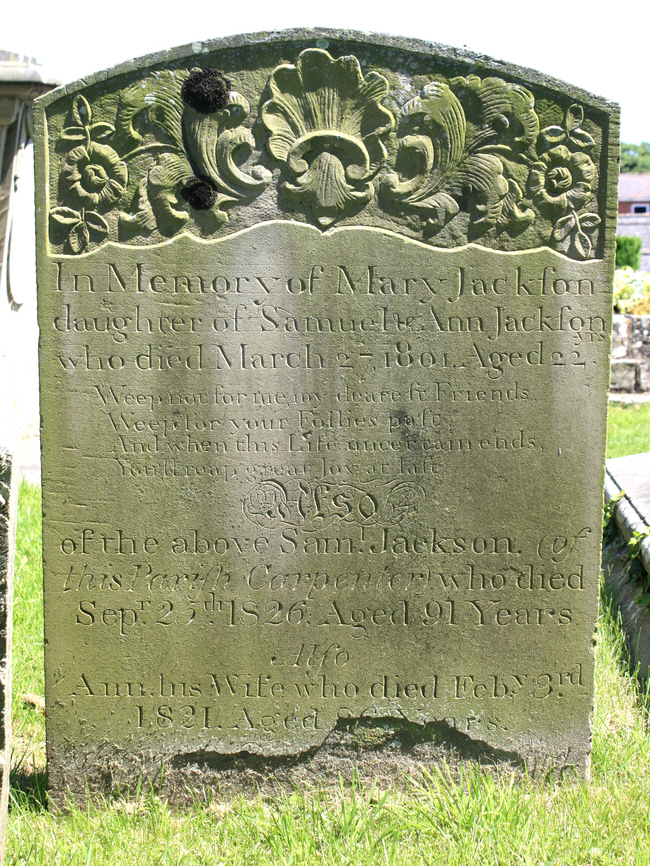 Samuel Jackson was the Parish Carpenter. 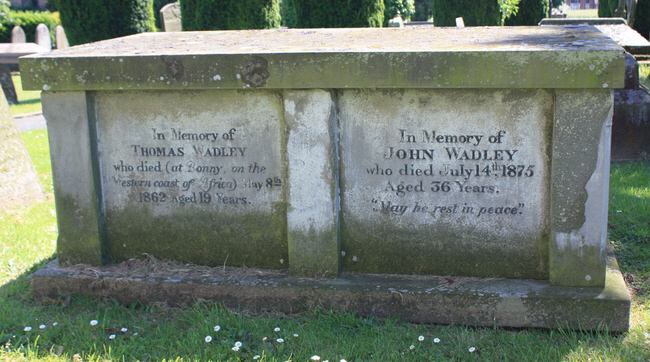 Thomas Wadley died at Bonny in what is now Nigeria in 1862. This part of Africa was called "The white man's grave". 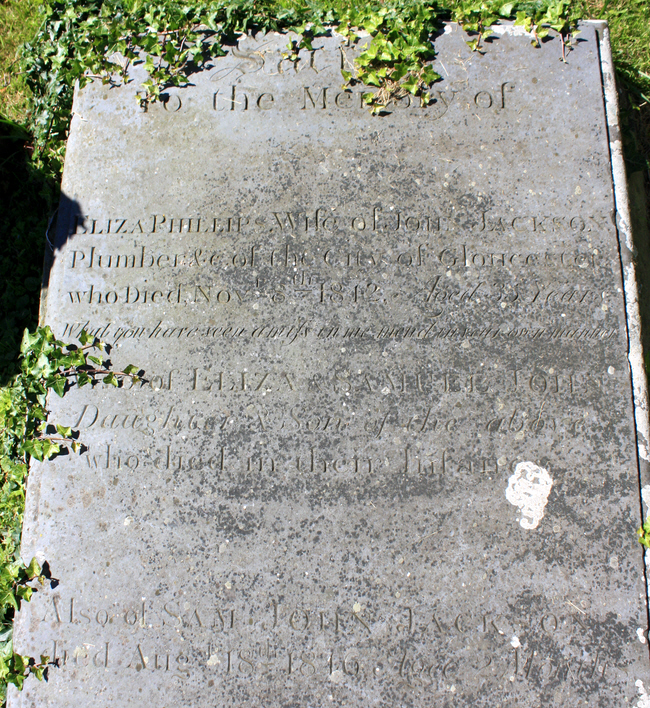 John Jackson was a Plumber. 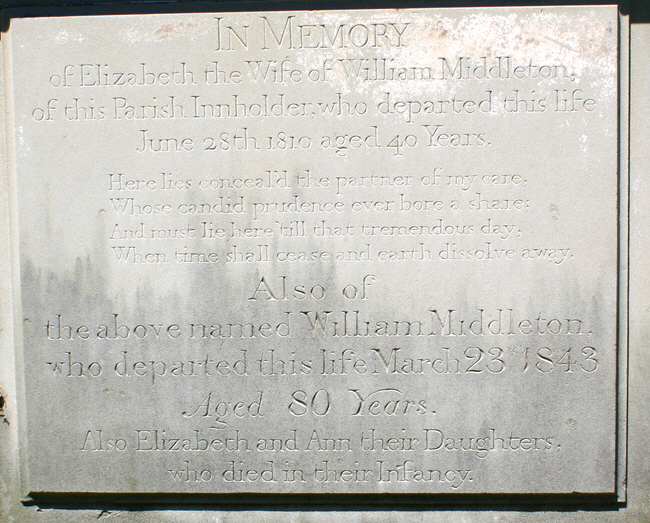 William Middleton was a Parish Innkeeper. 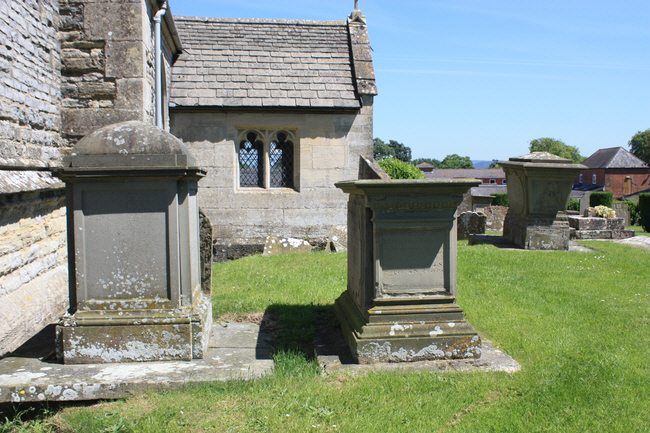 Three high status memorials can be found near the church porch.