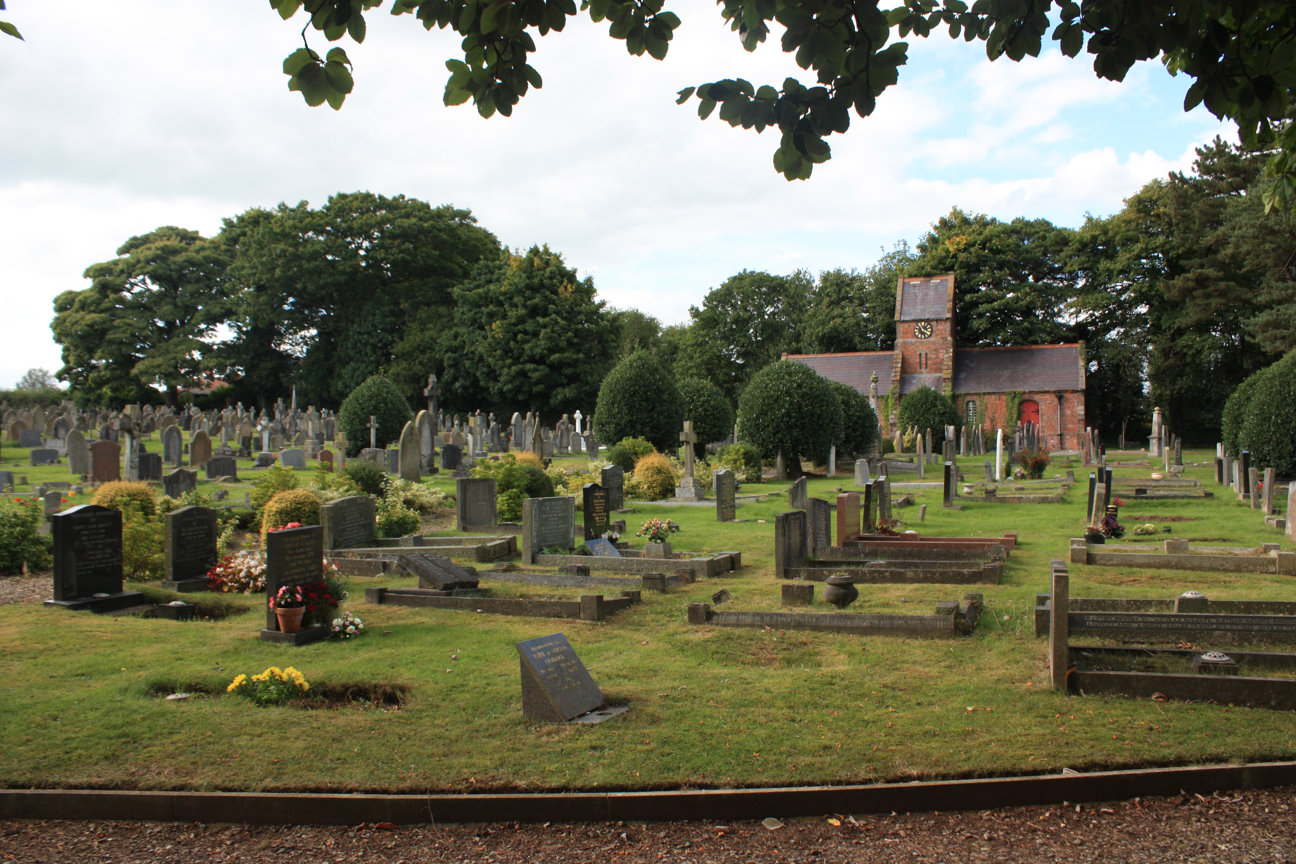 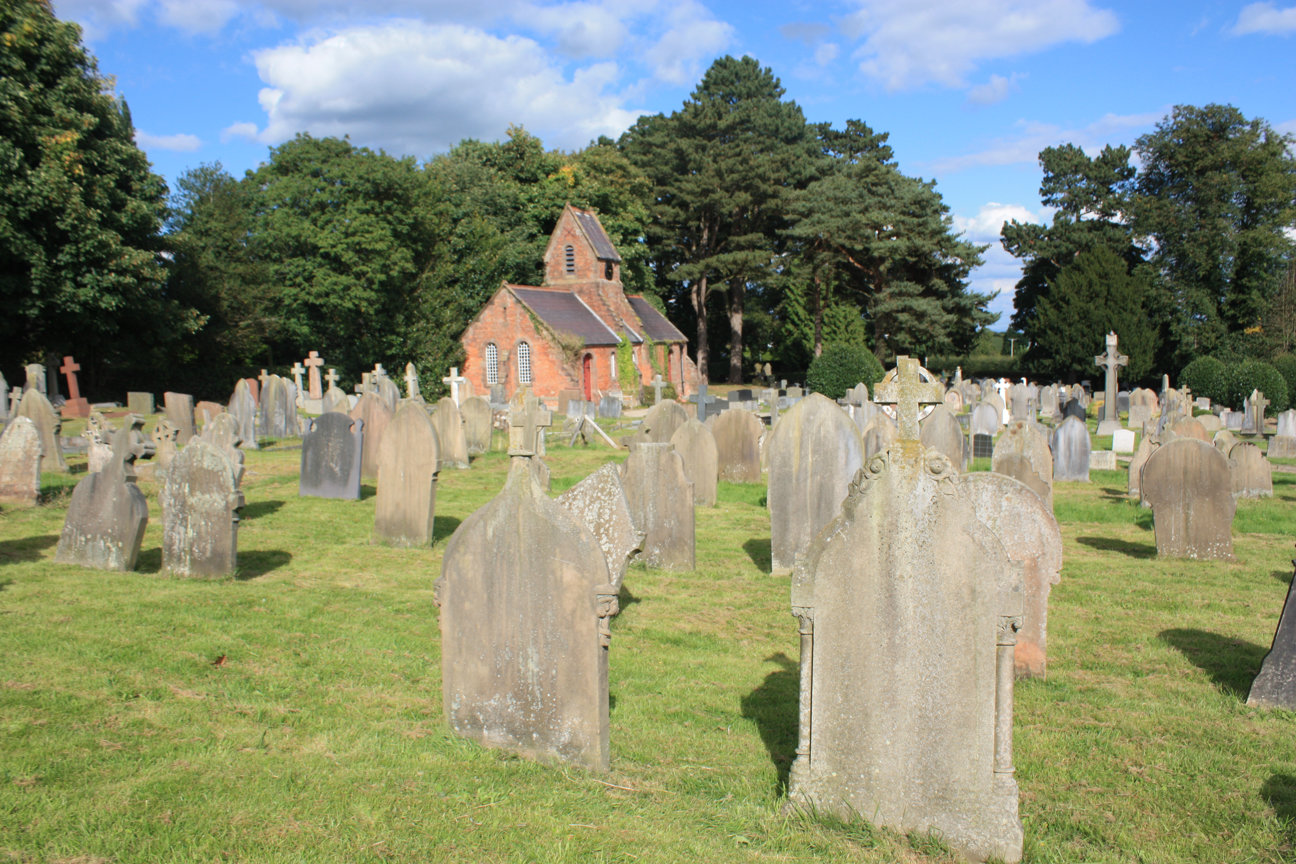 RK945 of 51MU was on a delivery flight from Lichfield to Shawbury when an engine cut out. An attempt at a forced landing was made at Brindley Heath, but the aircraft broke up and the pilot of No.4 Ferry Pool was killed. 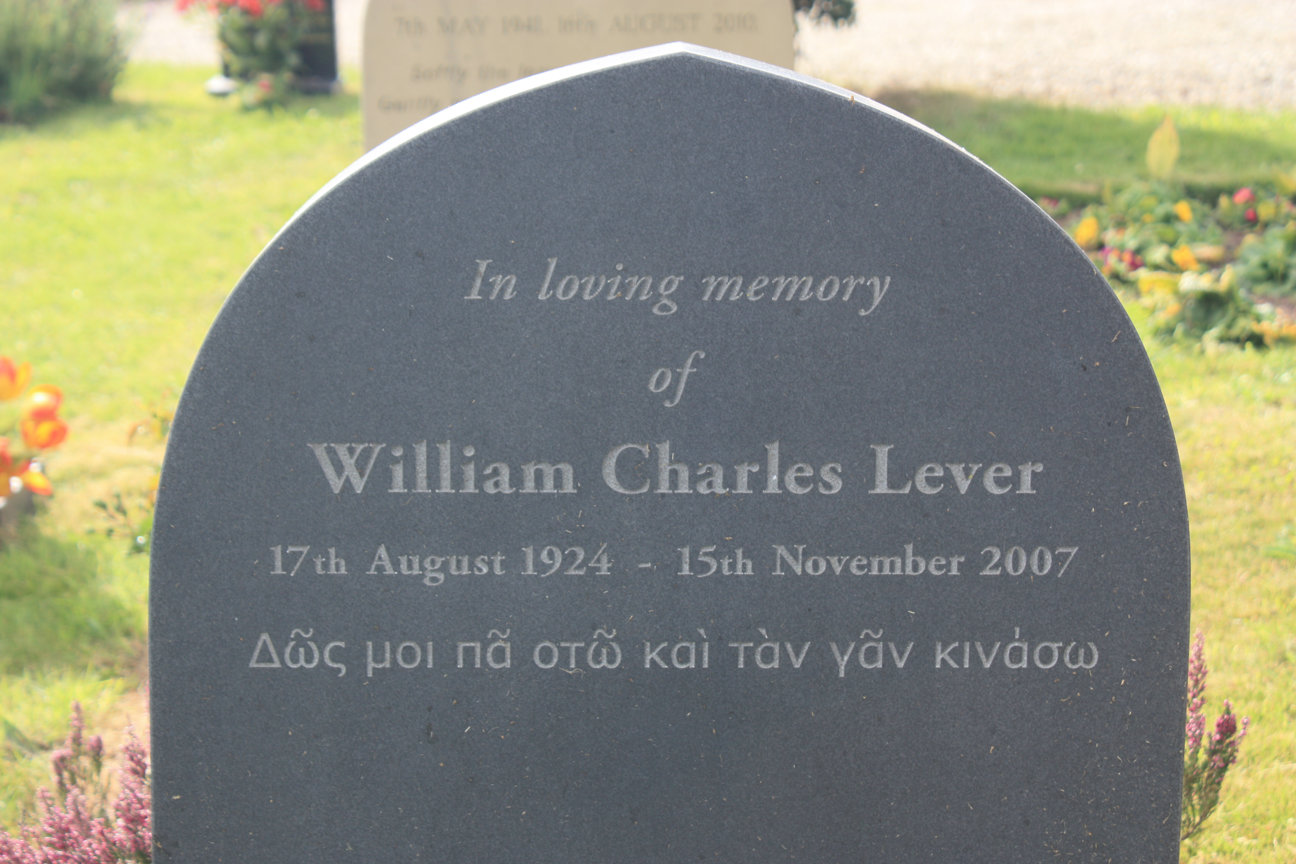 What language is this? 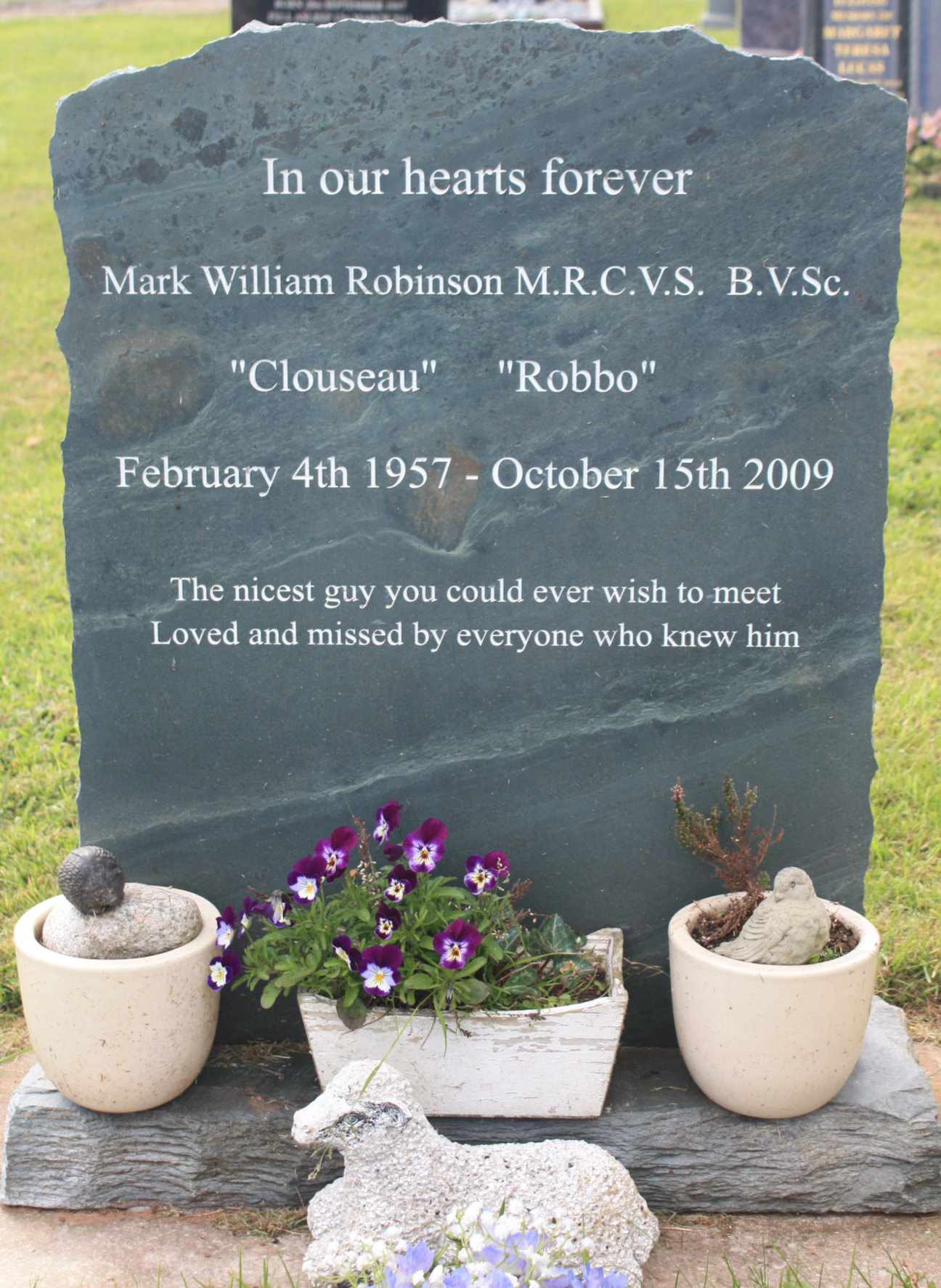 "The nicest guy you could ever wish to meet". 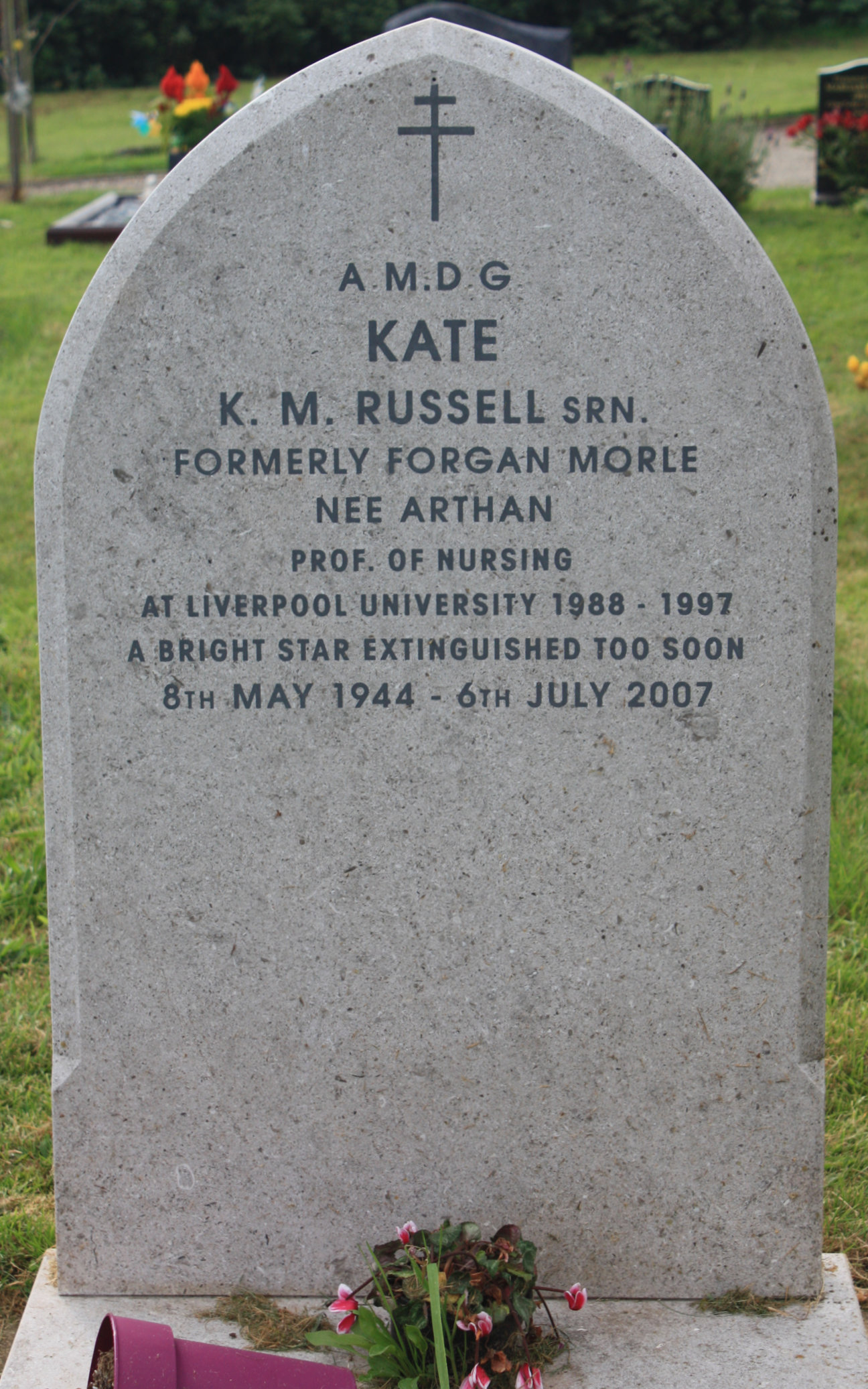 "A bright star extinguished too soon". 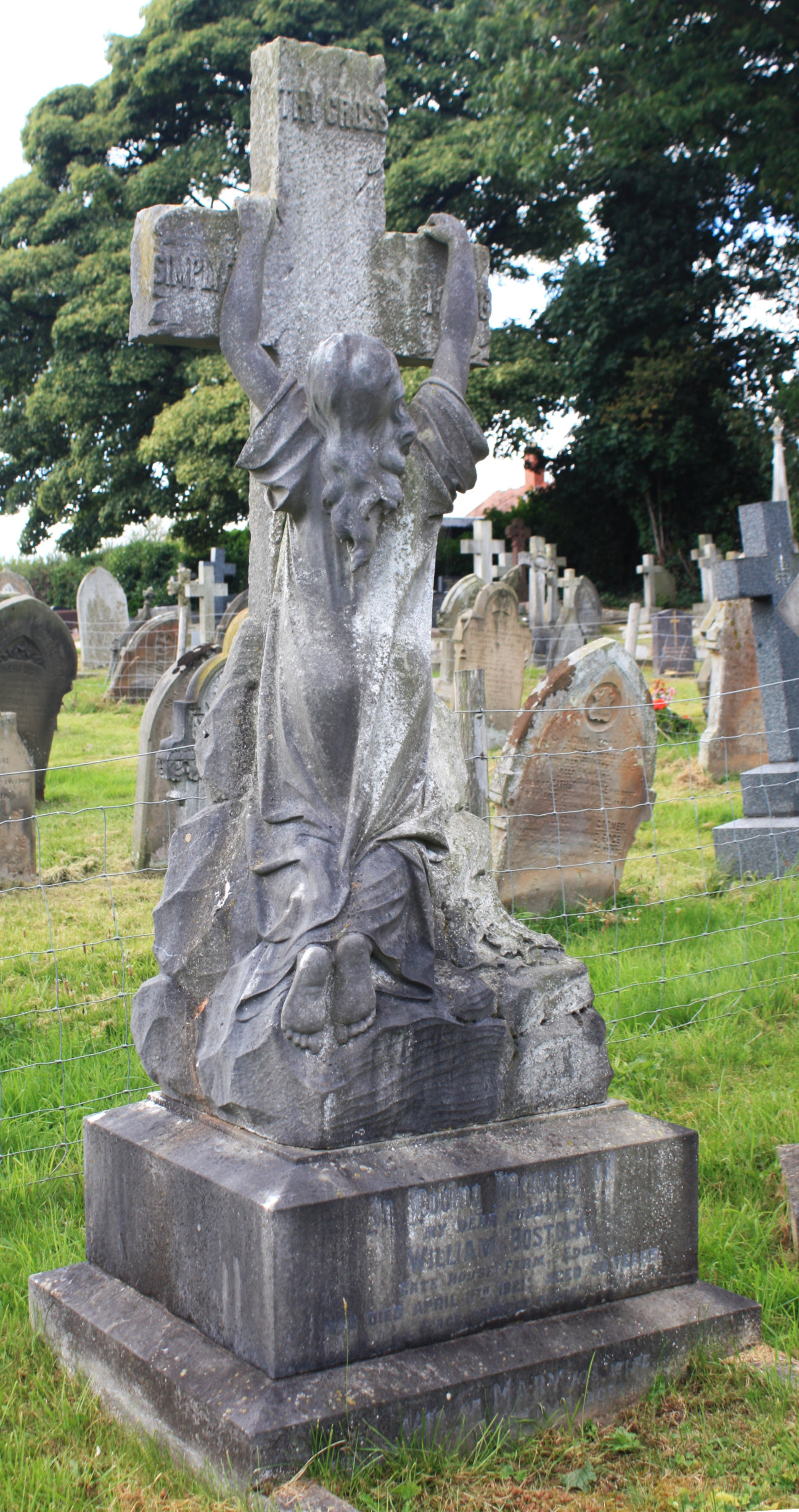 Clinging to the cross. 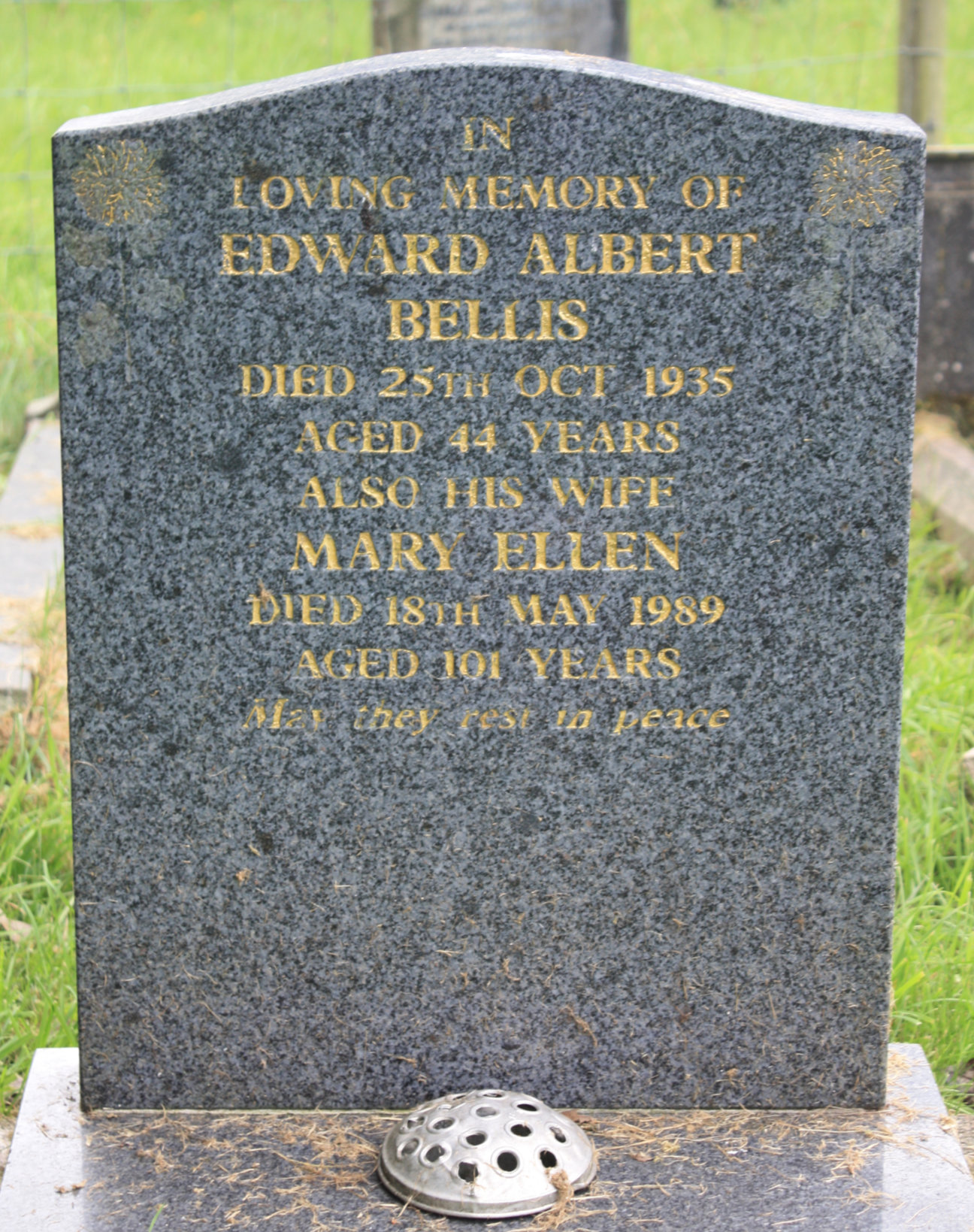 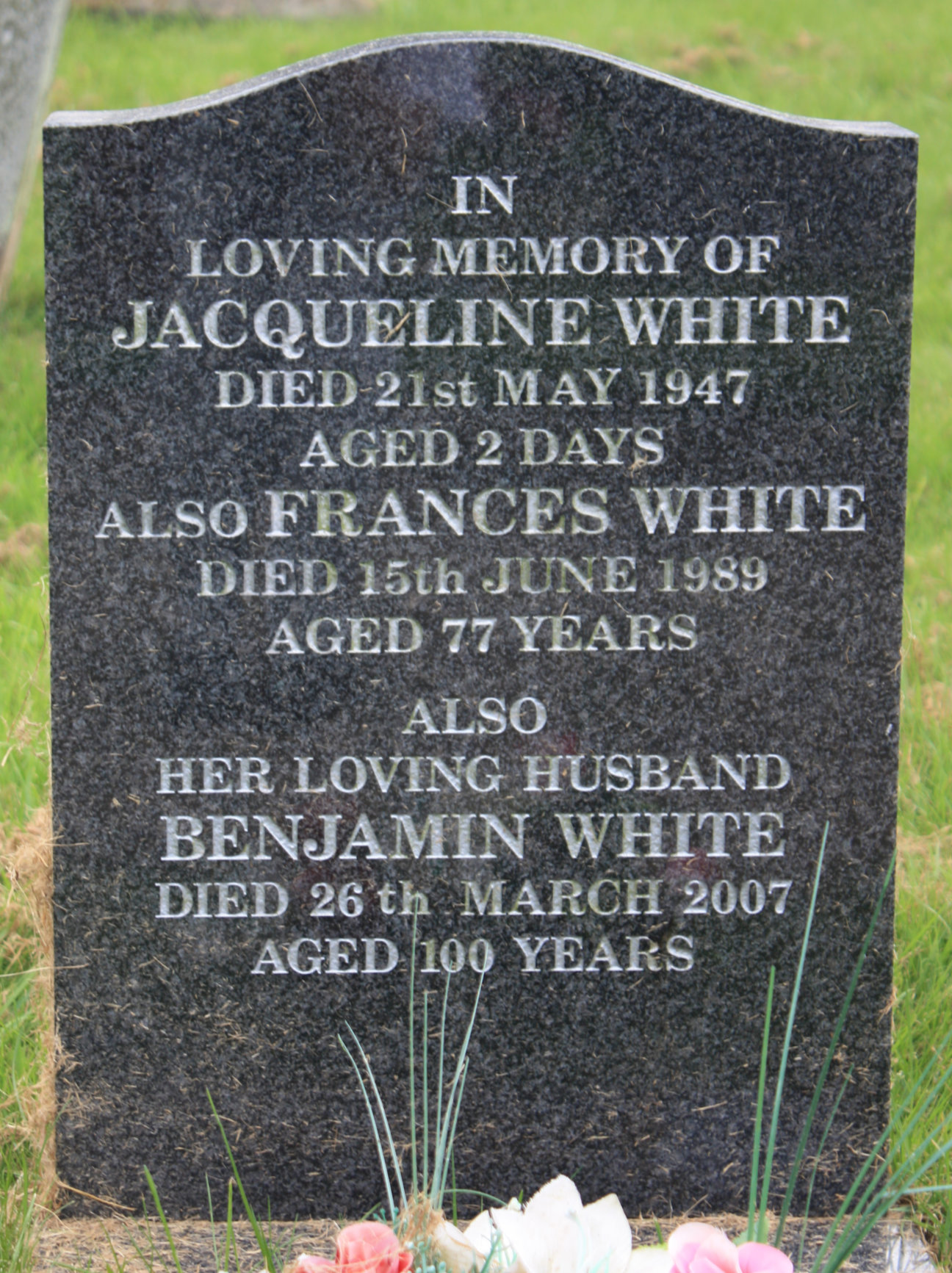 A father who outlived his daughter by nearly 60 years.

Robert Parker was a Medical Practitioner in Malpas for 35 years. 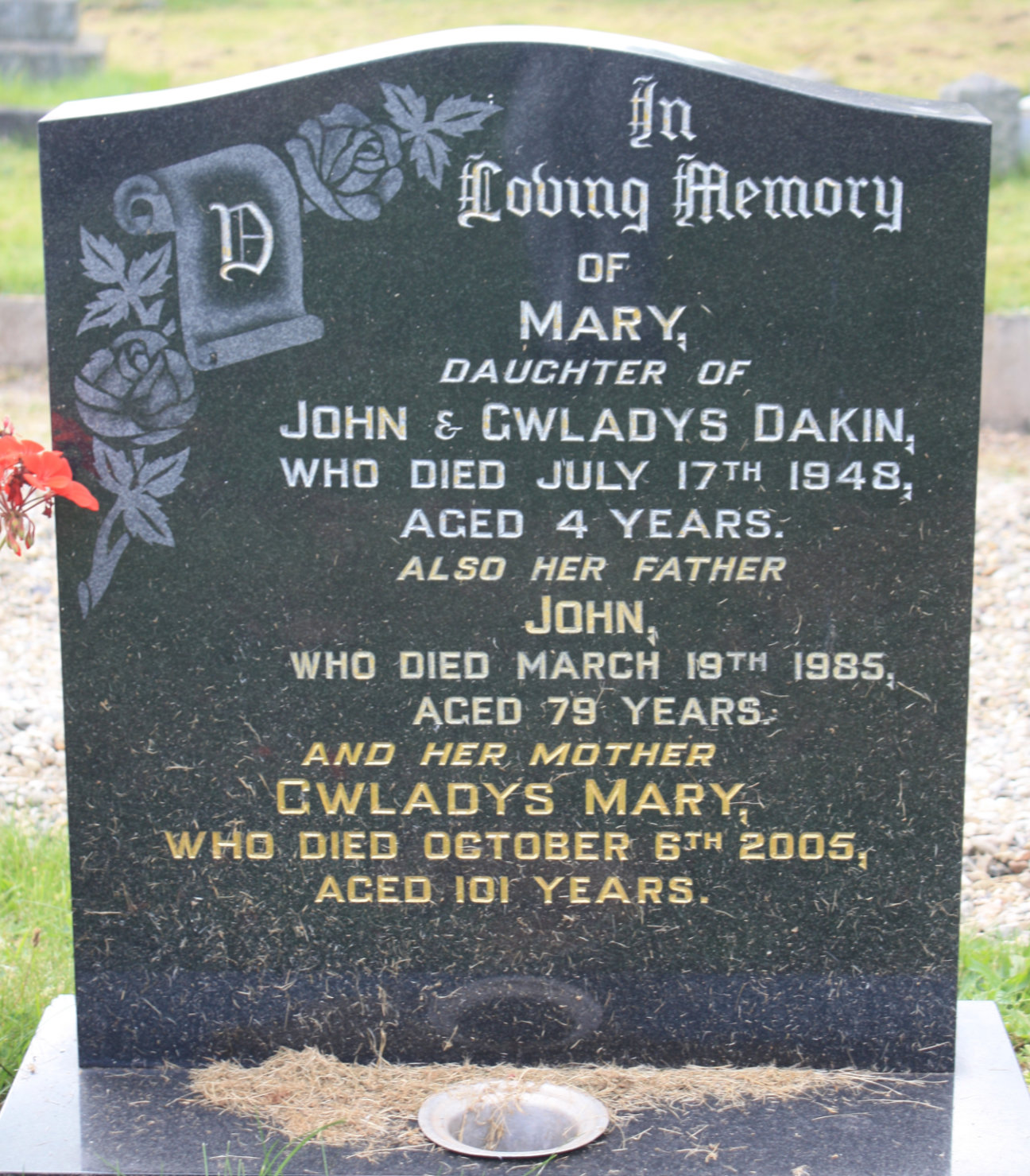 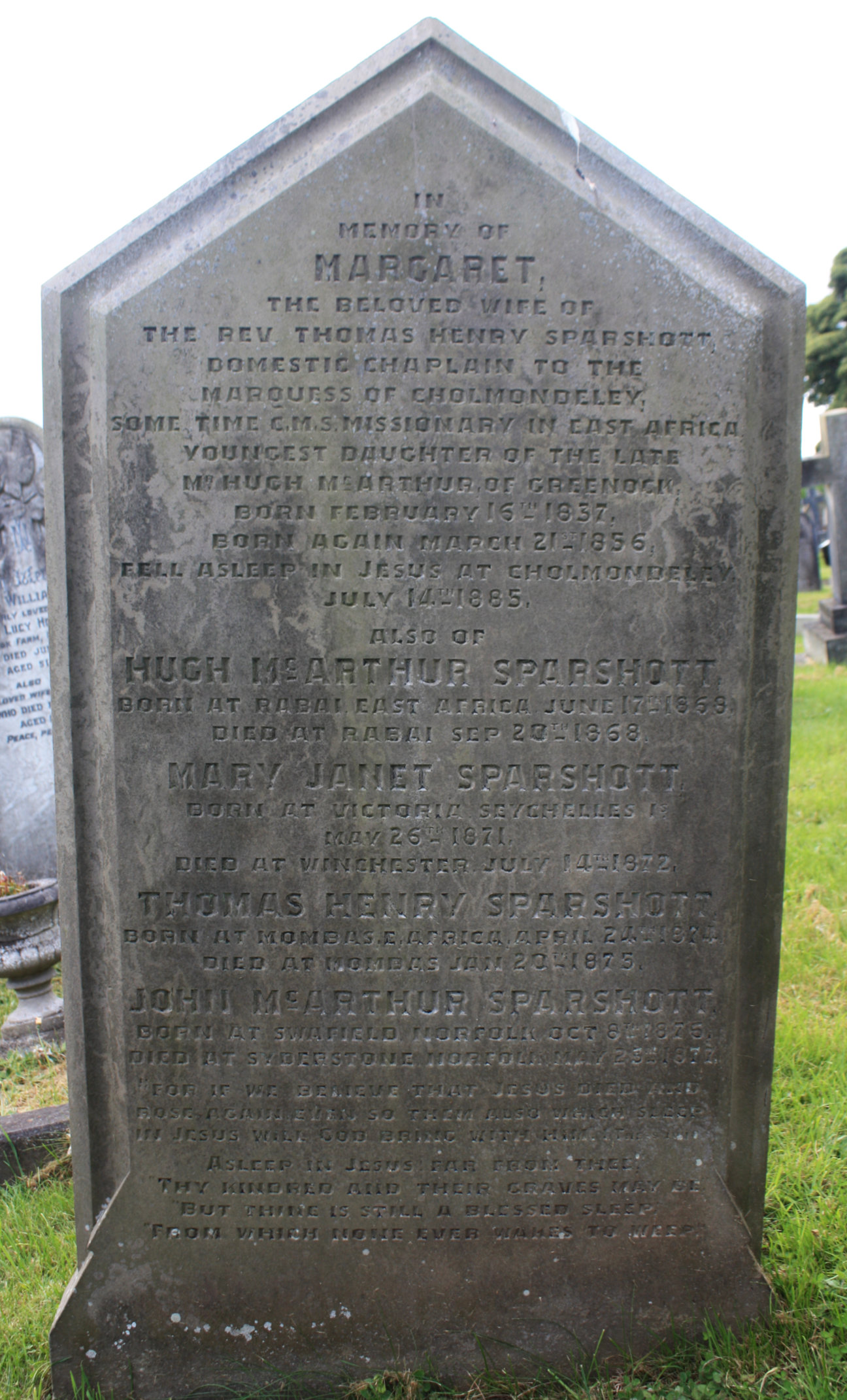 Thomas was Domestic Chaplain to the Marquis of Cholmondeley. The entire inscription is well worth reading. 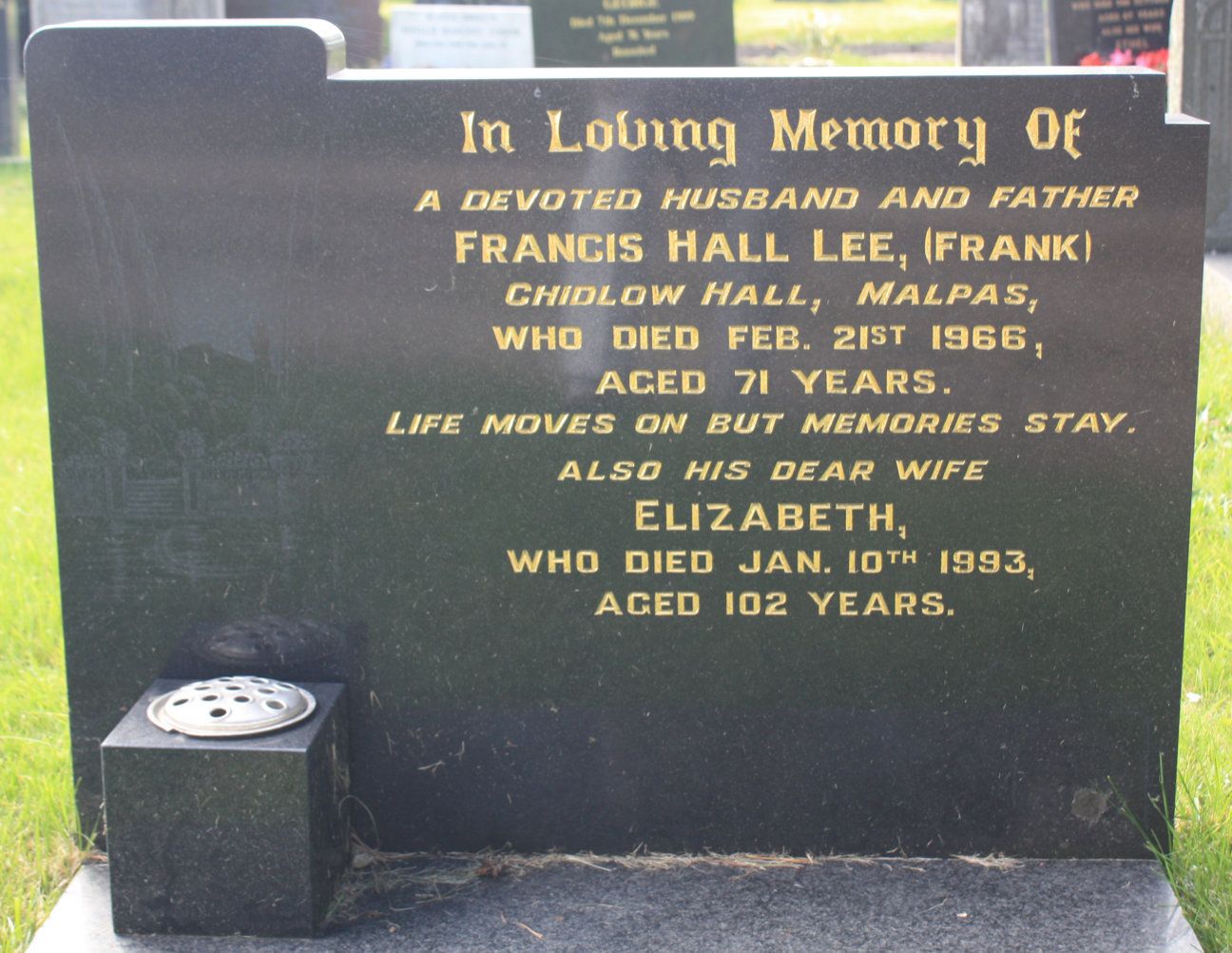 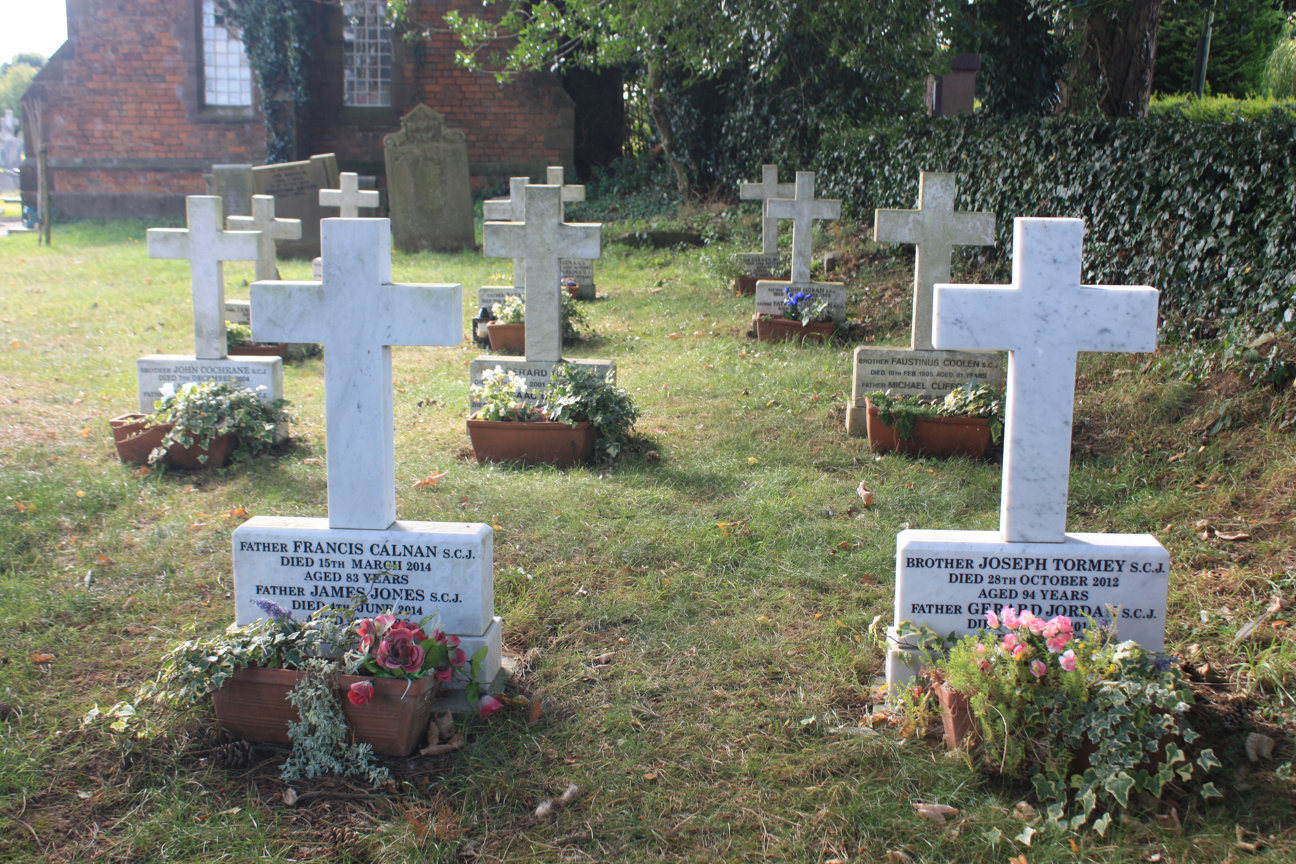 A number of graves for the Priests of the Sacred Heart. 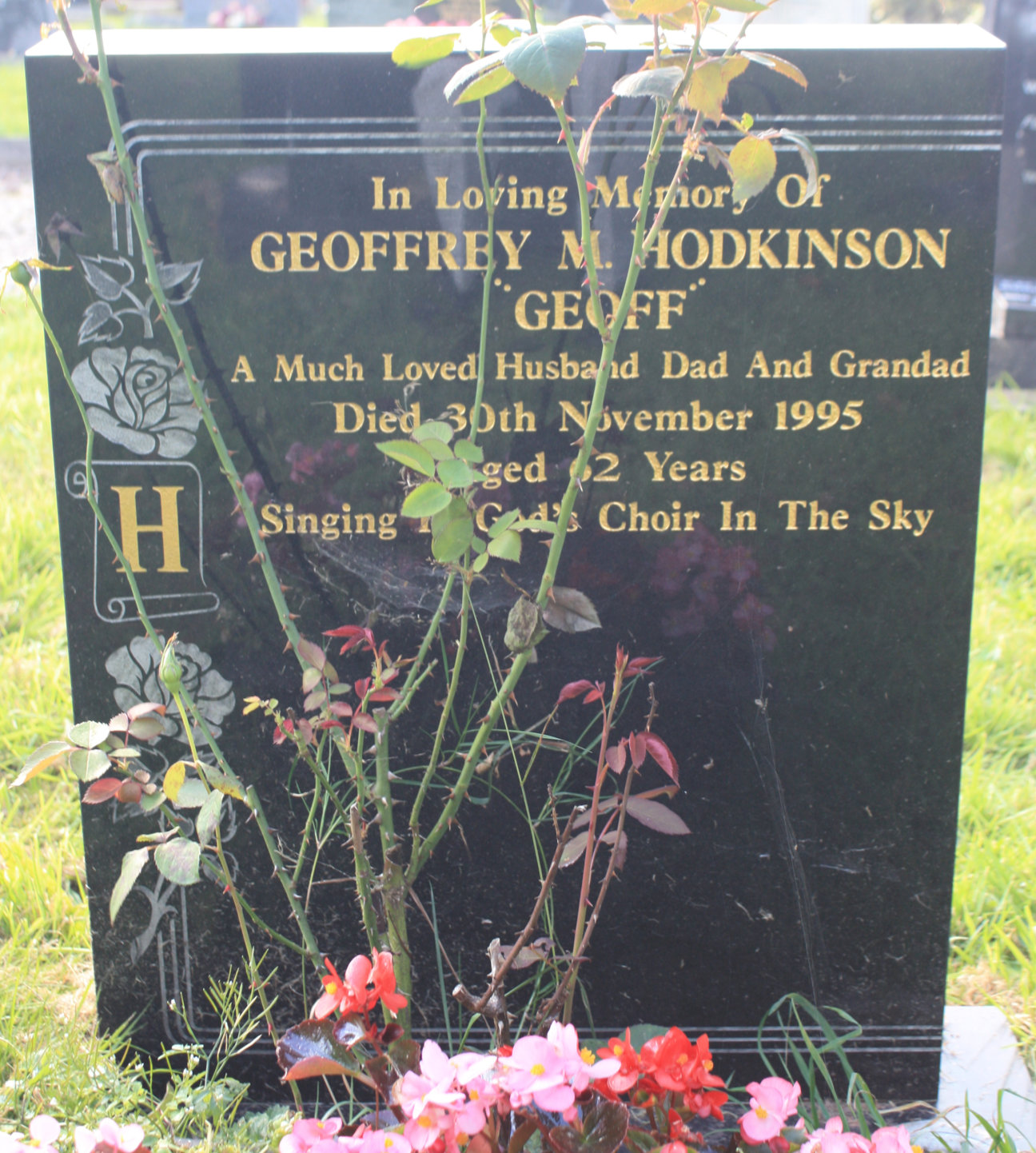 "Singing In God's Choir In The Sky". 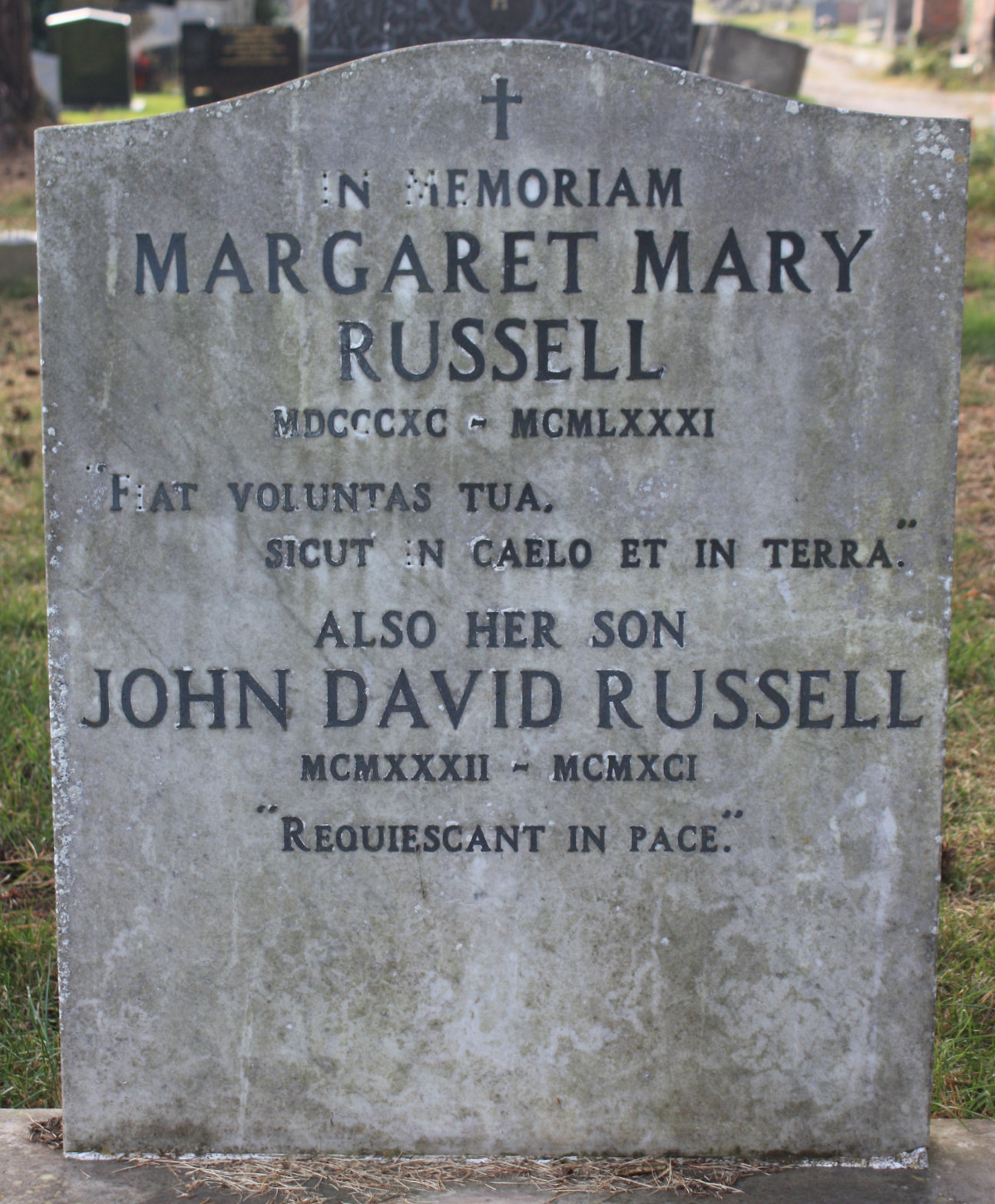 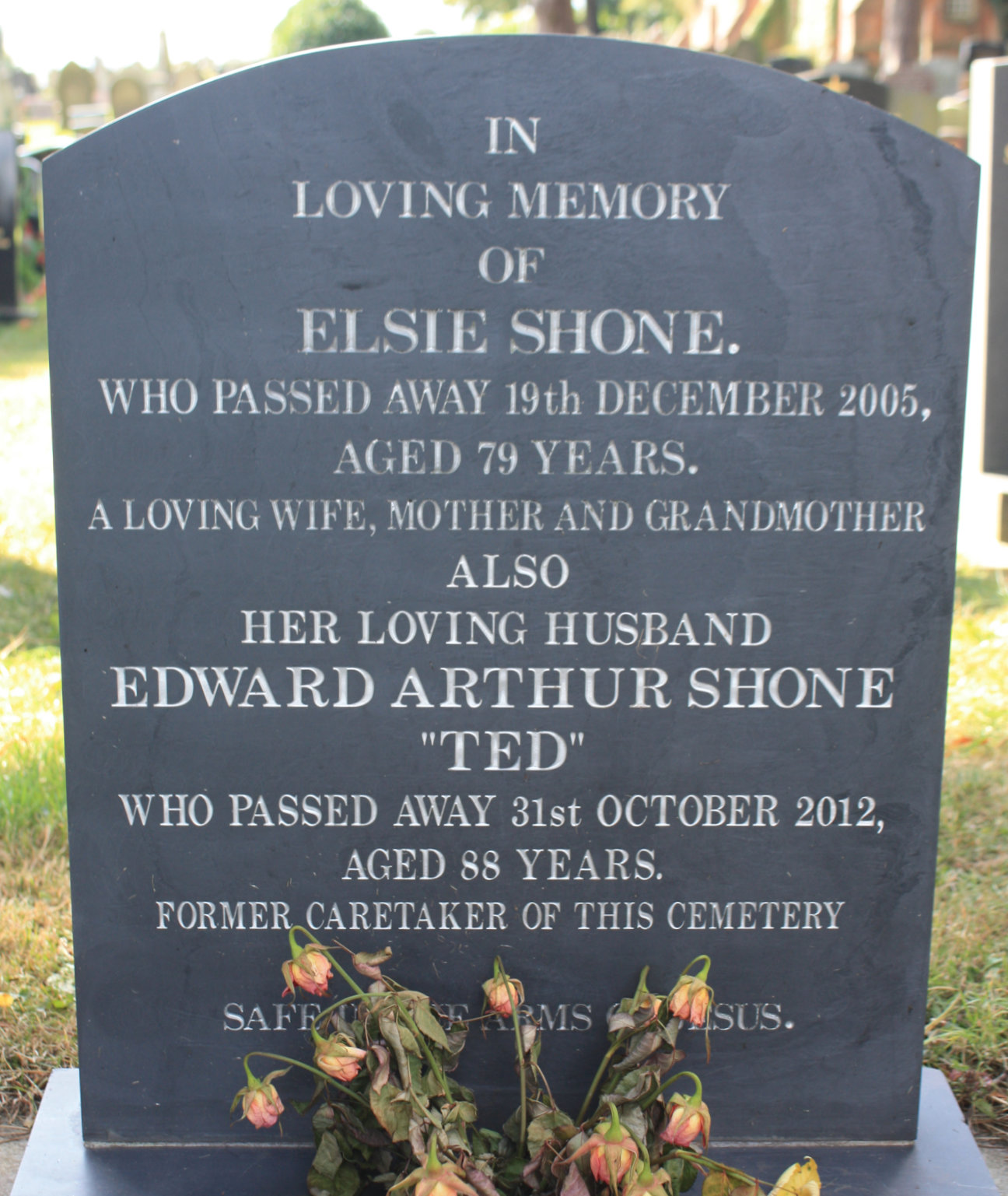 Edward was a "former caretaker of this cemetery".