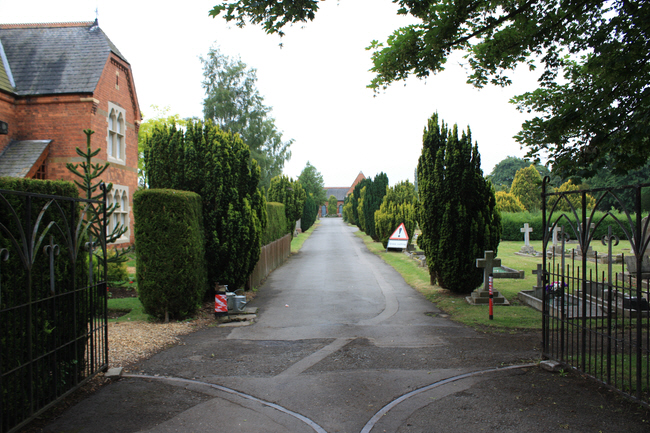 We found it rather curious that this major cemetery didn't have a notice board at the entrance. 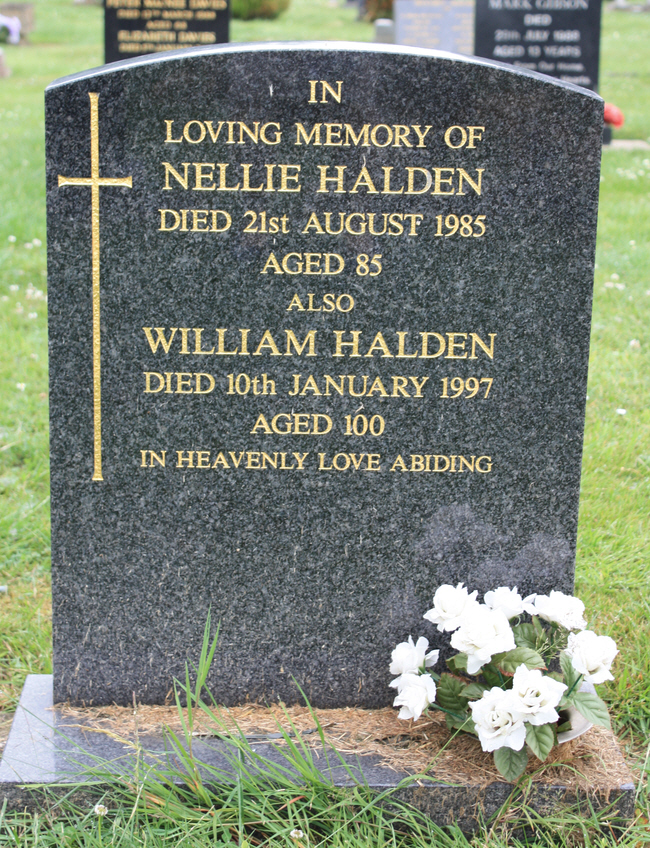 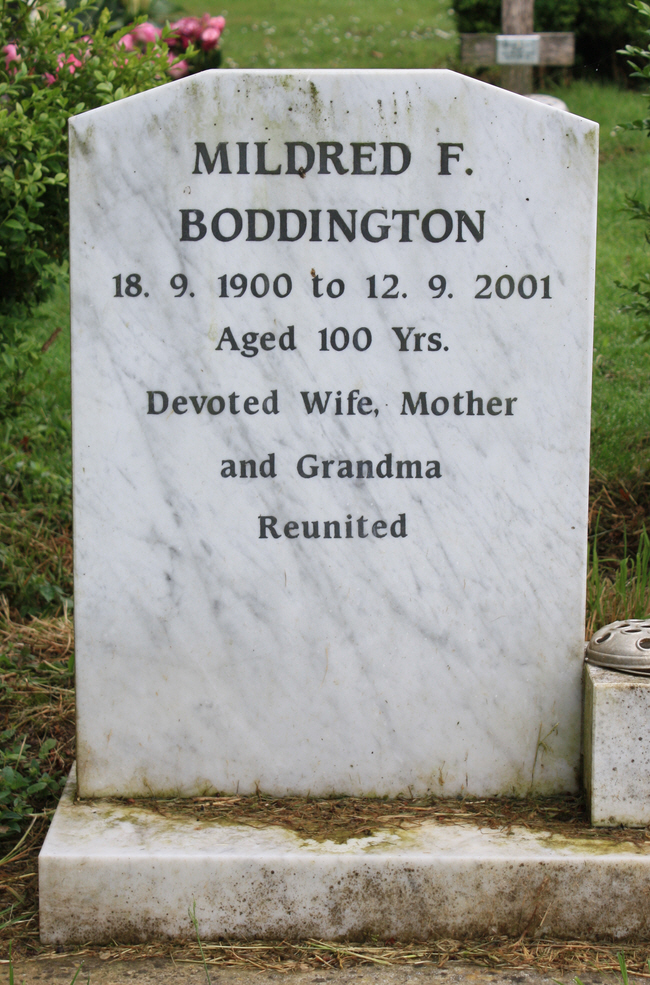 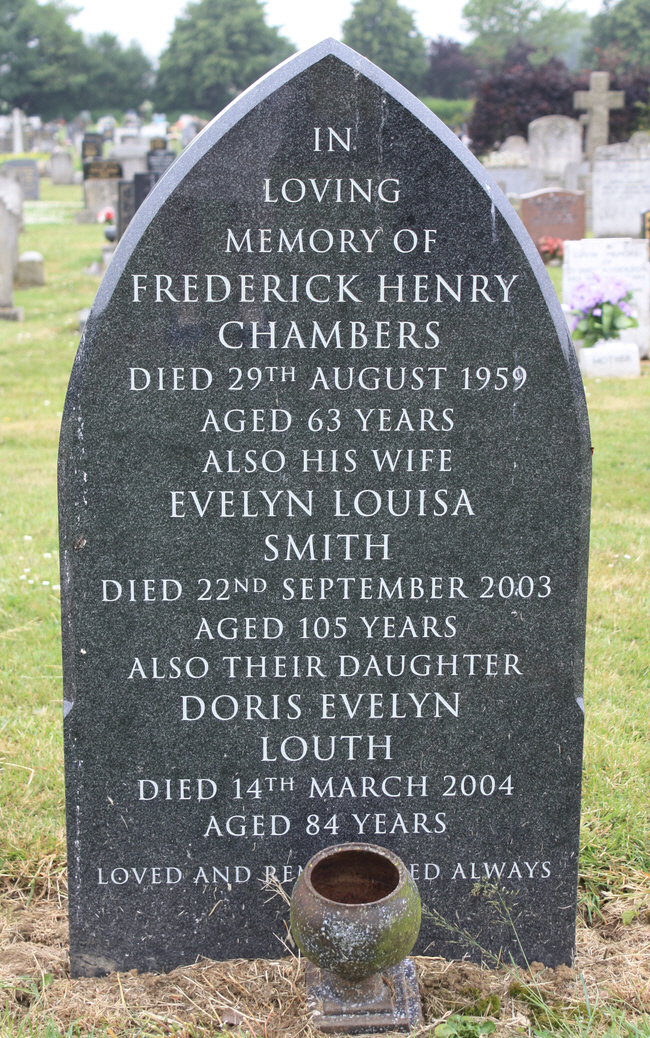 Died aged 105 - this is a very unusual gravestone and made the trip worth while on its own. 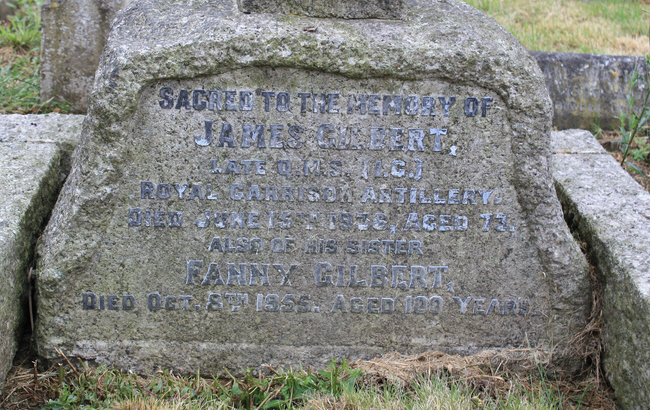 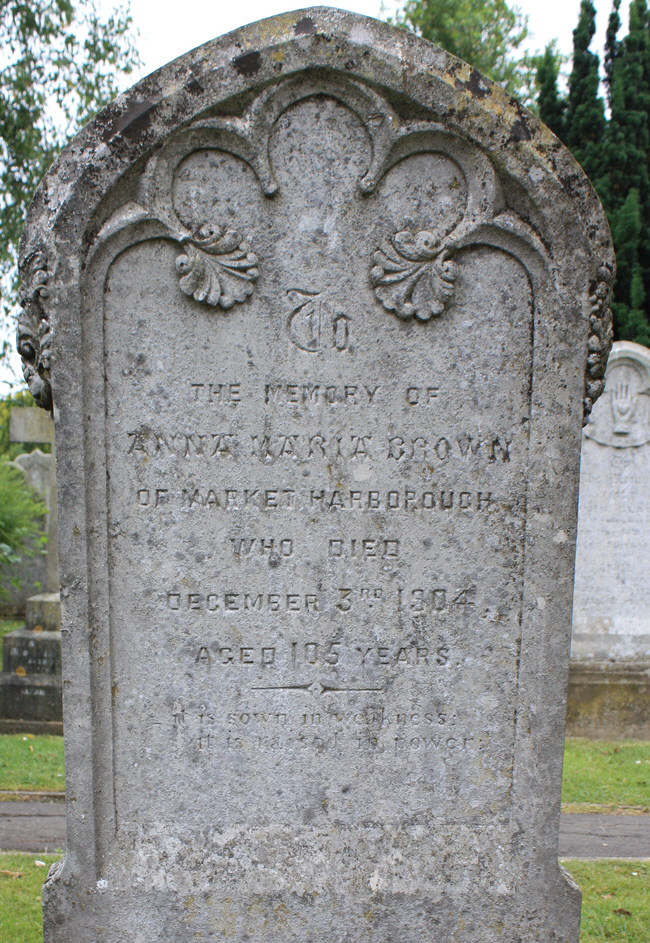 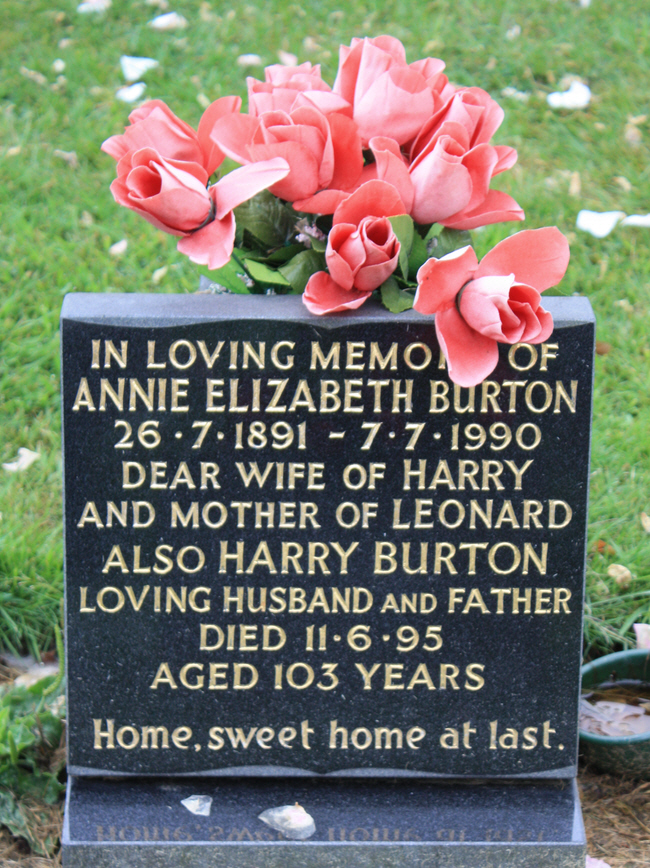 It is very rare indeed for a man to reach the age of 103. 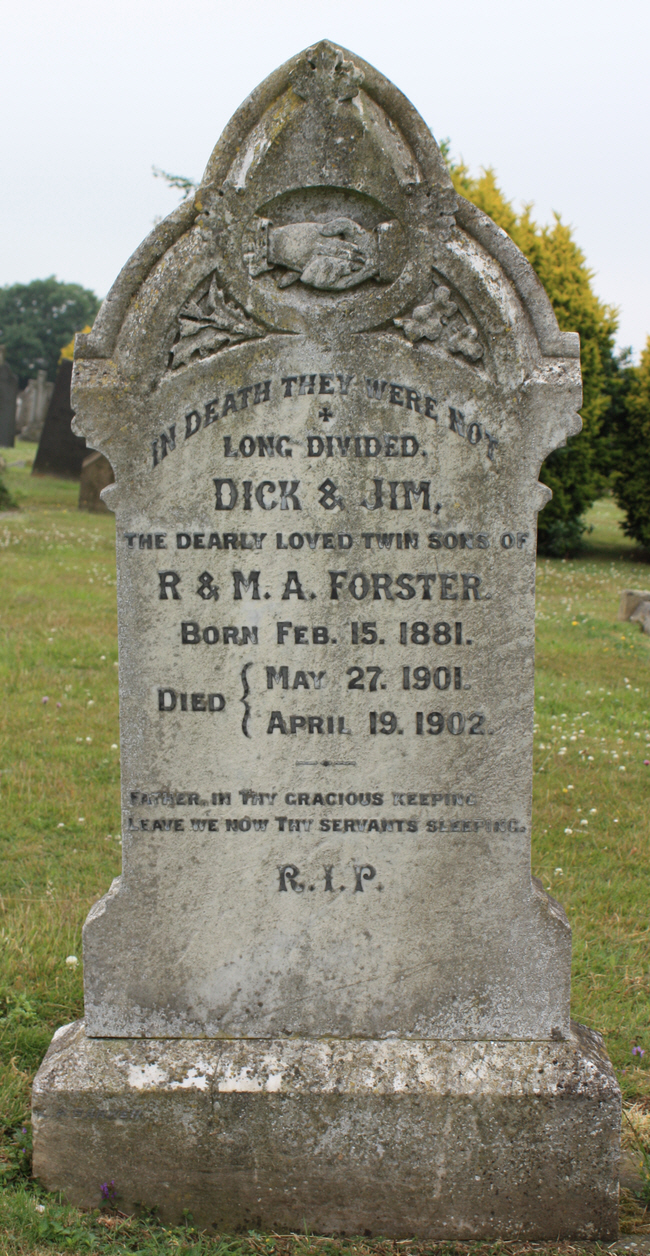 An unusual grave reporting the birth and death of twins. 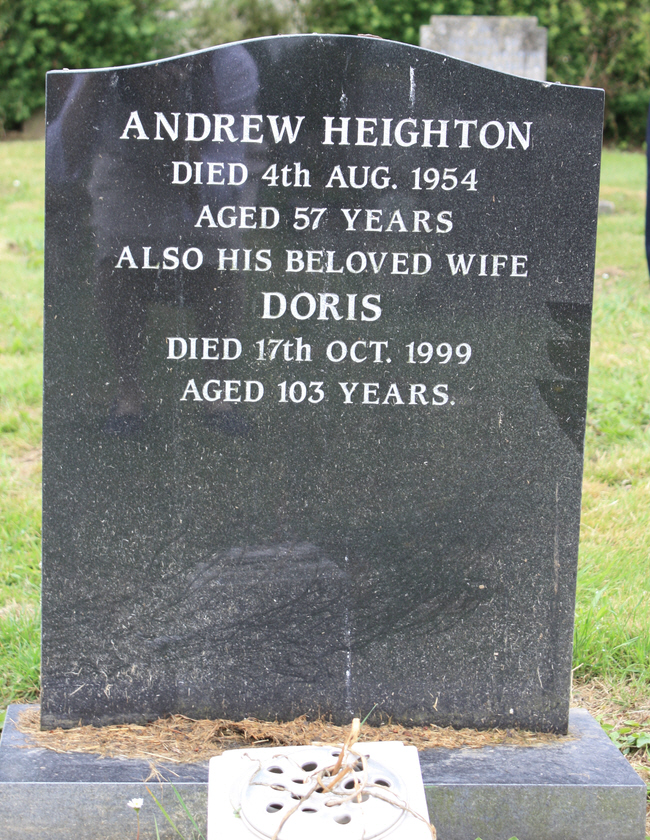 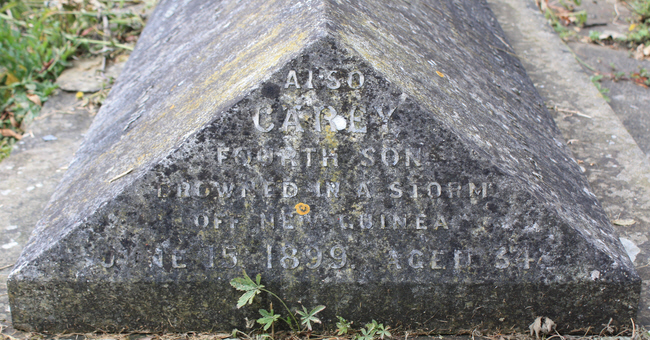 Drowned in a storm off New Guinea. 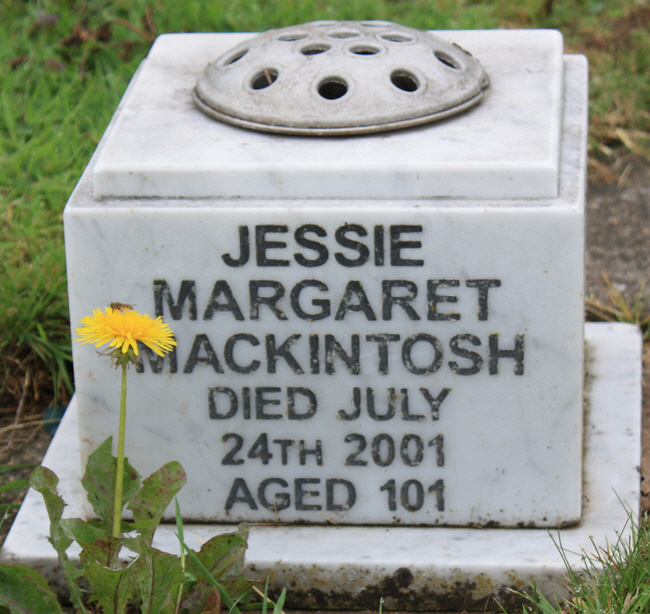