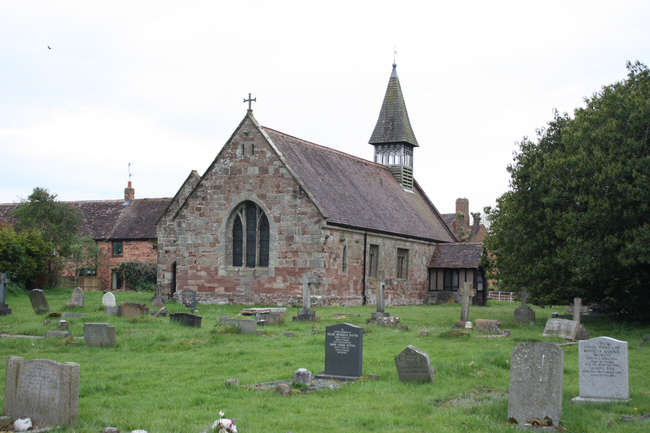 The west wall, which is 3 ft. 2 in. in thickness, with the subsequently widened west window, is probably of the 12th century, but the remainder of the building appears to have been rebuilt, perhaps in the early 13th century. In 1868 and again in 1883 the church was generally restored and the south aisle added. 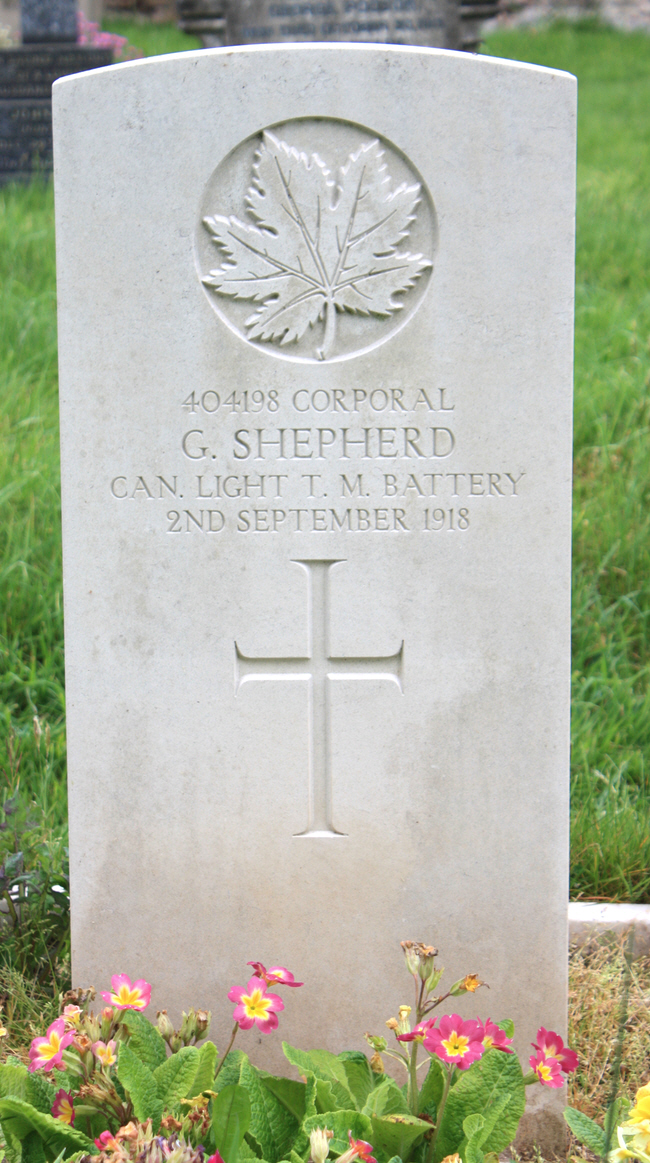 This Canadian soldier served in a Trench Mortar Battery - it is sad he is buried so far from home. 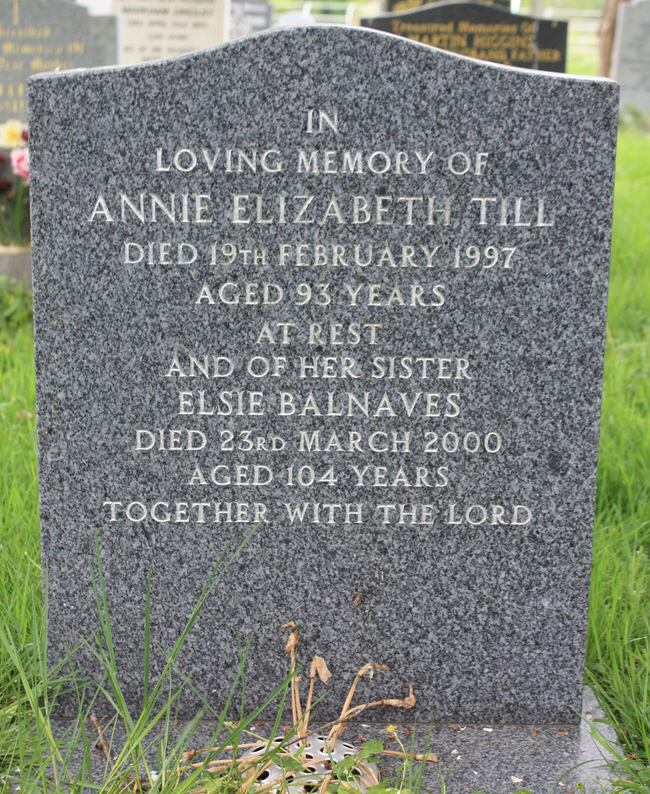 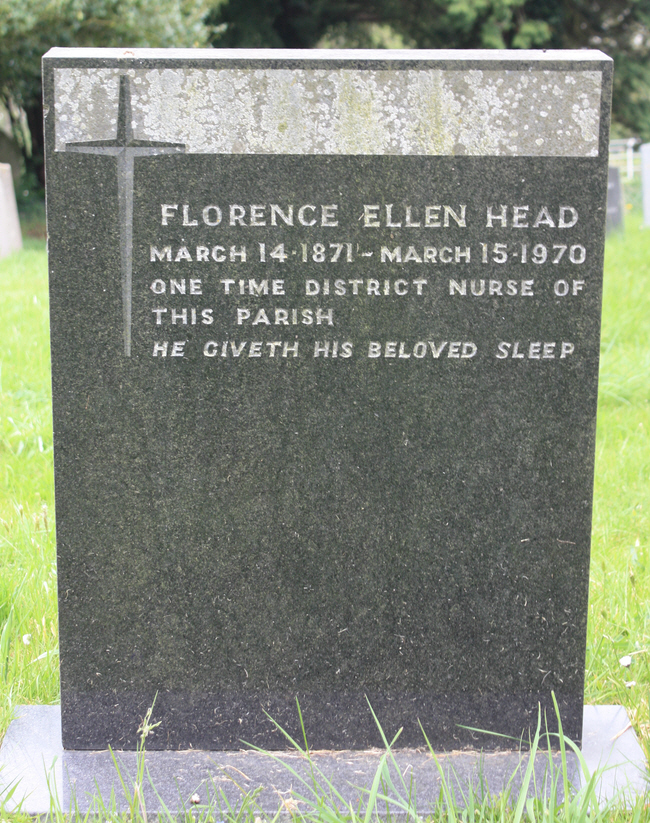 Florence was a District Nurse. 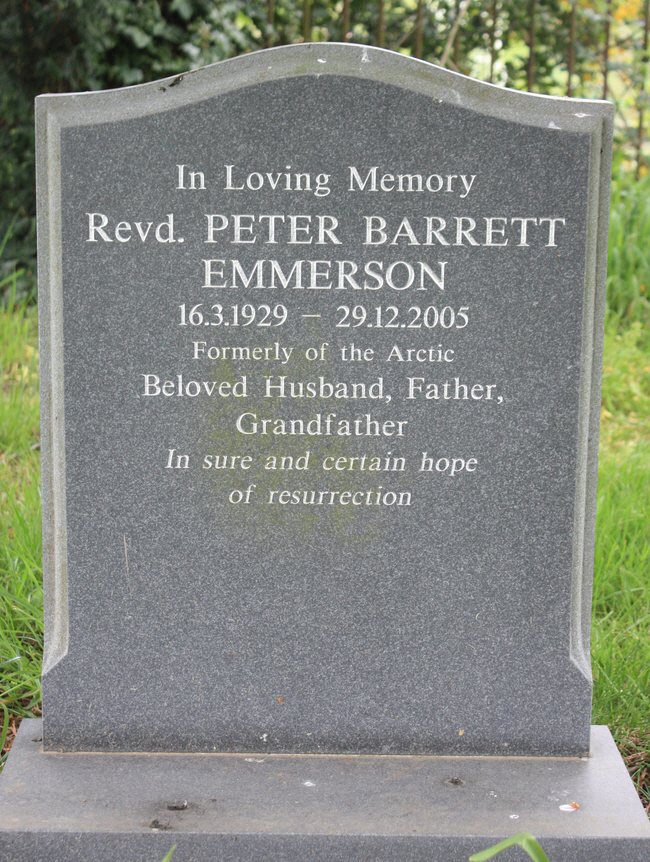 "Formerly of the Arctic".