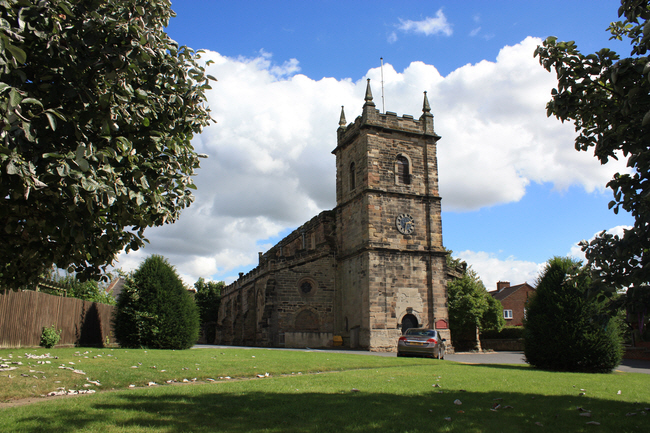 St. Laurence's Church was re-built in 1340 on the site of an existing chapel of ease which dated from 1172. 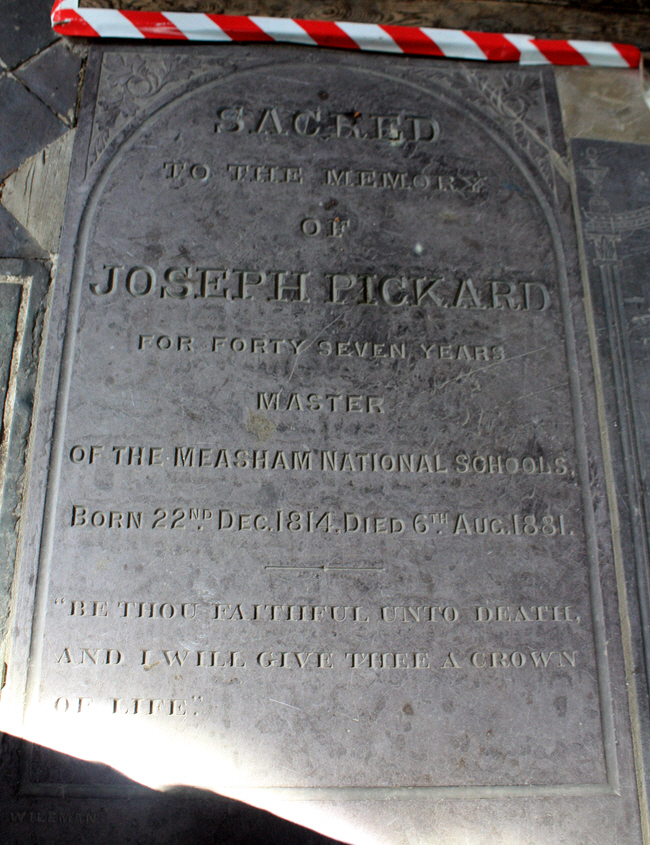 Joseph Pickard was Master of Measham National Schools for 47 years. Unusually he has a floor and a wall memorial. 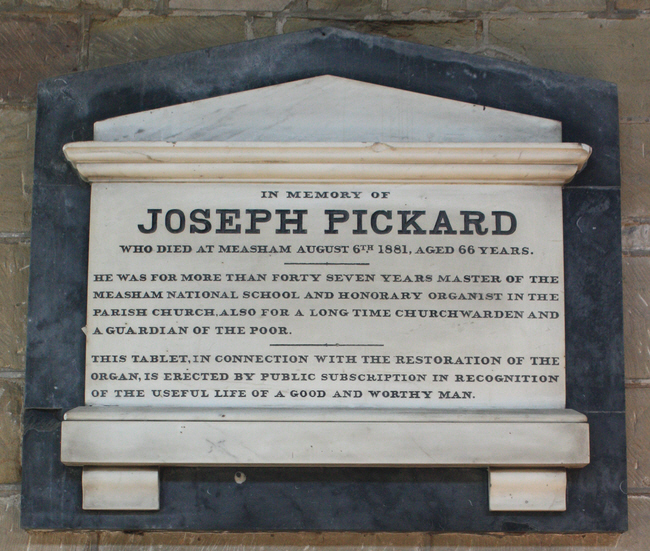 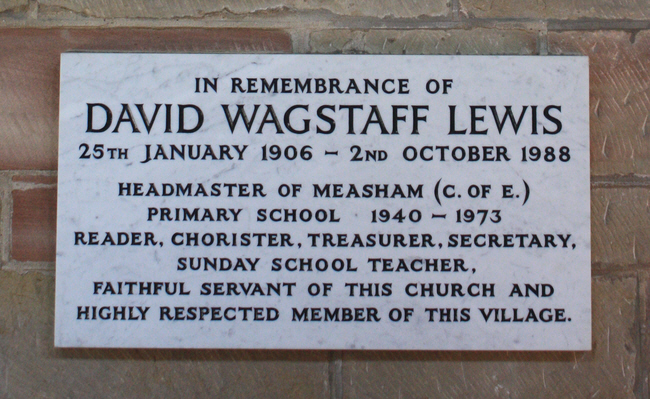 David Lewis made many contributions to the life of the village and these are reported on his memorial. 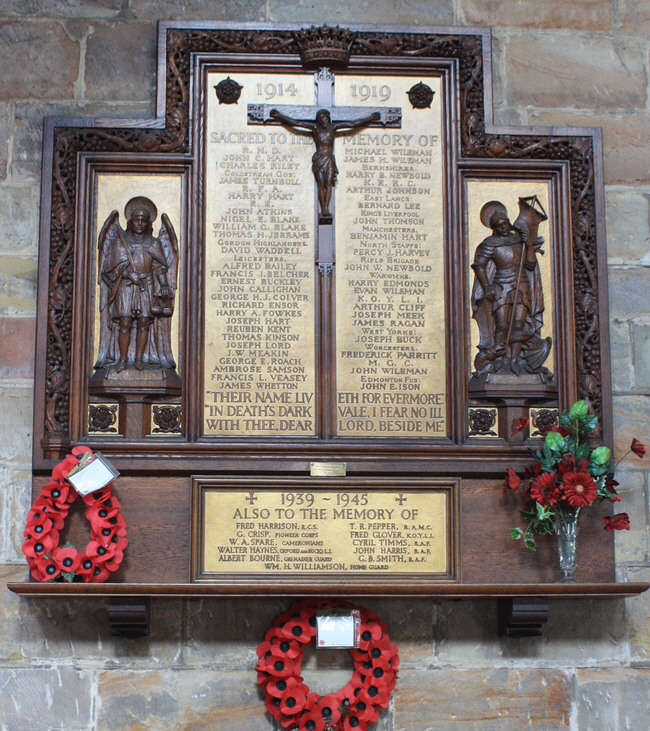 An usual but highly effect design for a war memorial inside the church. 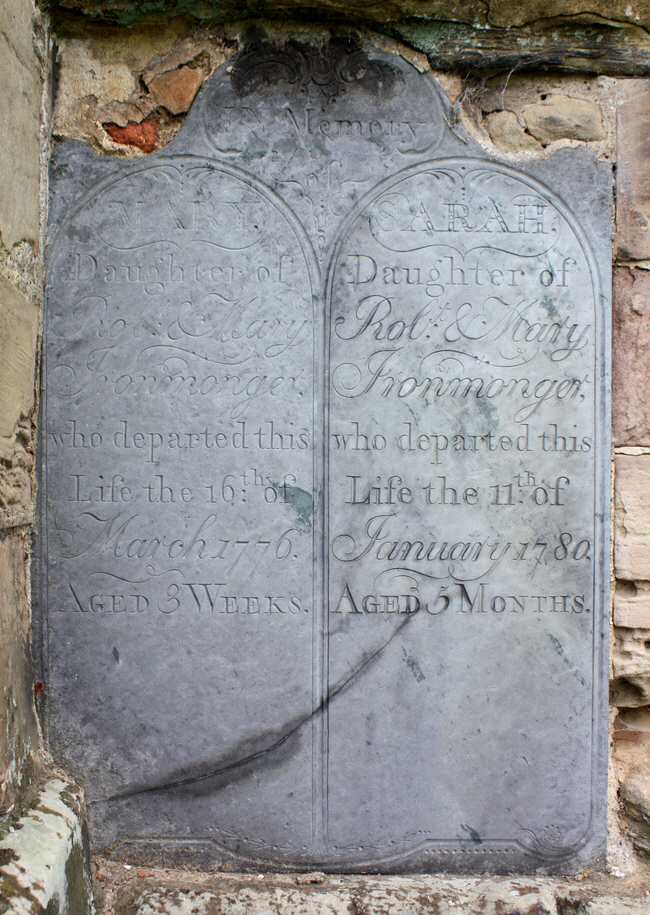 Robert was an Ironmonger. 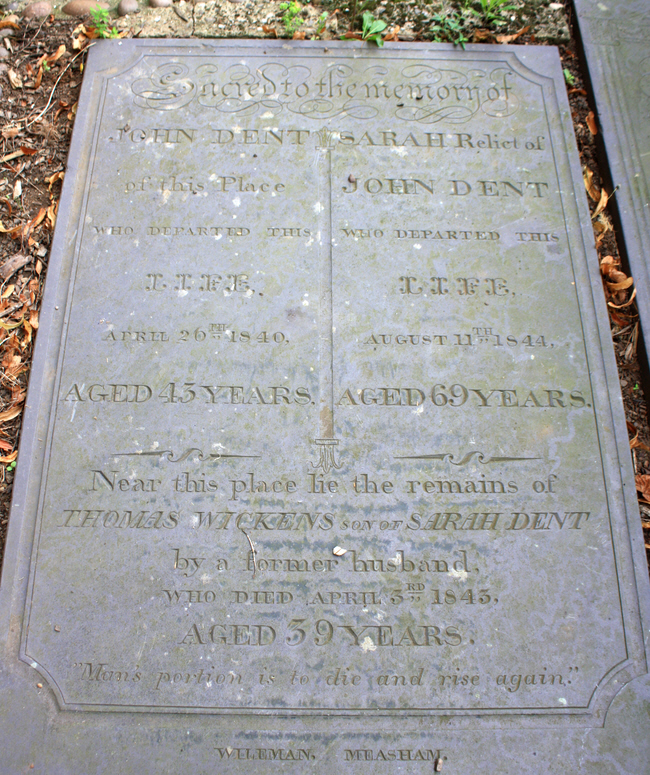 Sarah was married twice and children from both marriages are to be found in the churchyard. 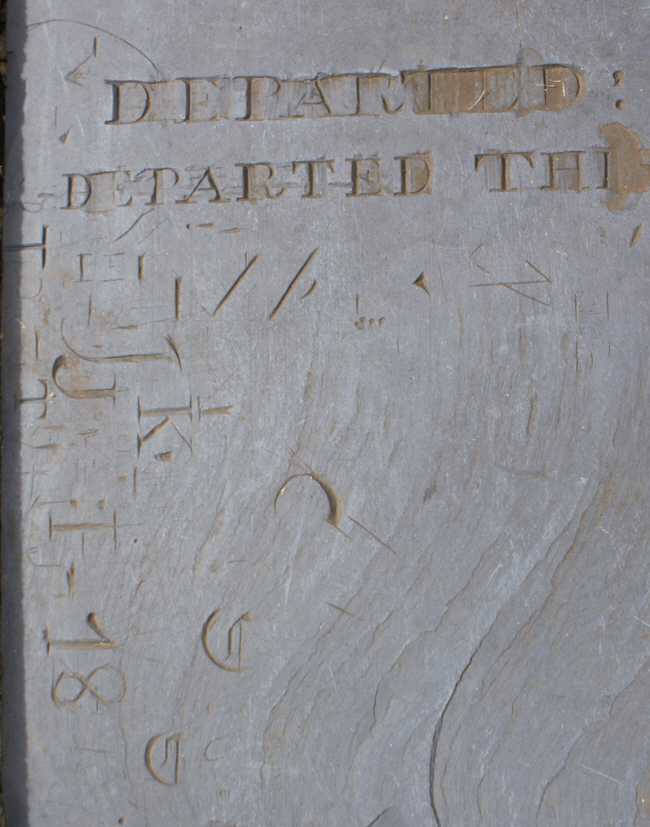 On the - usually hidden - base of a gravestone the mason seems to have praticed his skill. 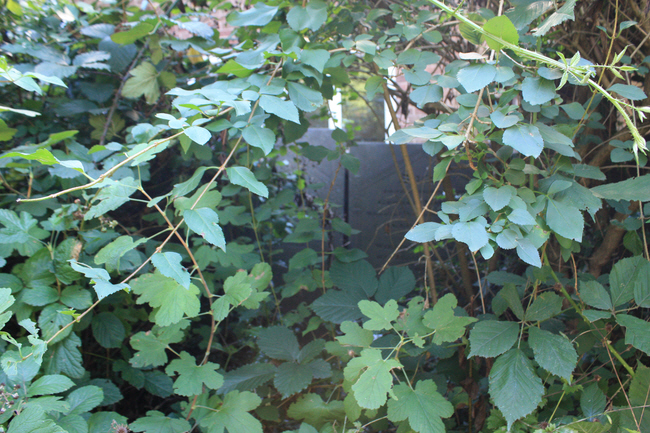 On 25 yard long stretch of graves around the perimeter has been rendered almost invisible by un-managed foiliage.

This page was last updated on September 8th 2016.