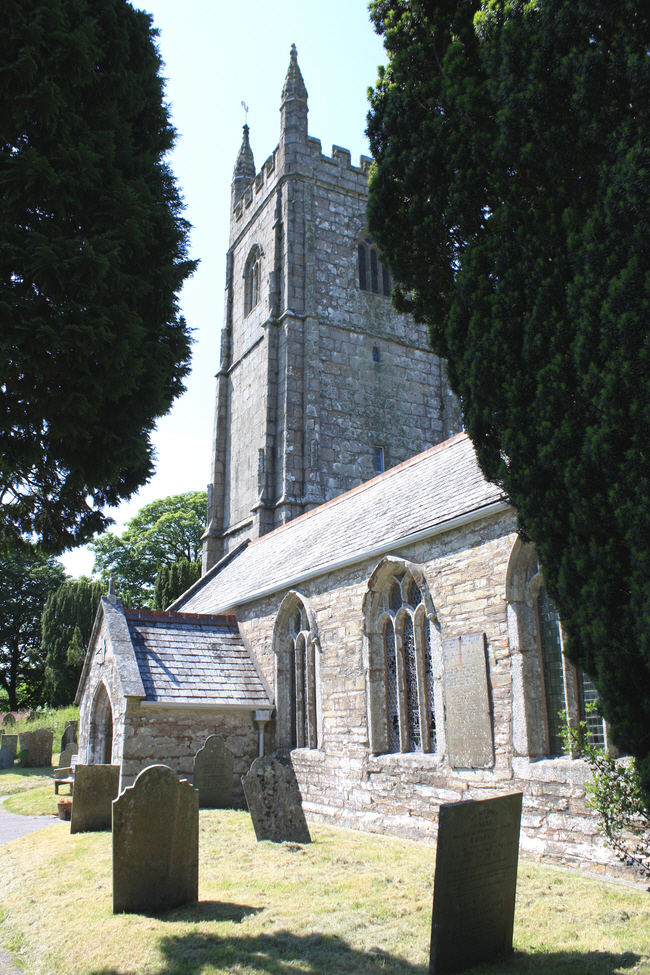 The parish church is dedicated to St Meubred: it has north and south aisles and a tower of granite. The chancel suffered bomb damage in World War II. Two freestanding Celtic crosses of stone, bearing inscriptions in Latin have been found in Cardinham; both had been embedded in the walls of the fifteenth-century church and were moved after their discovery to the churchyard. 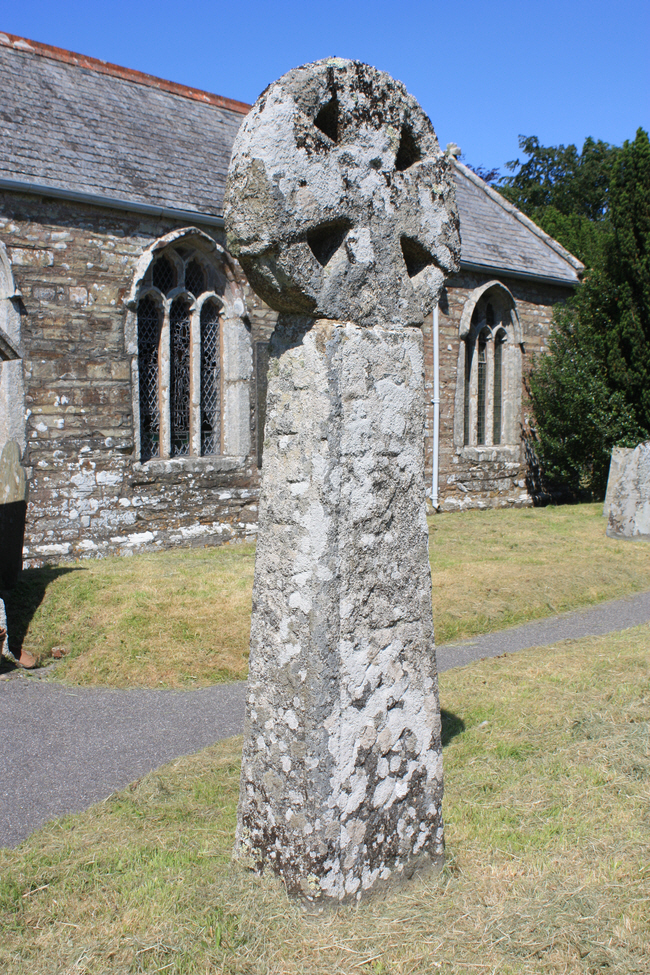 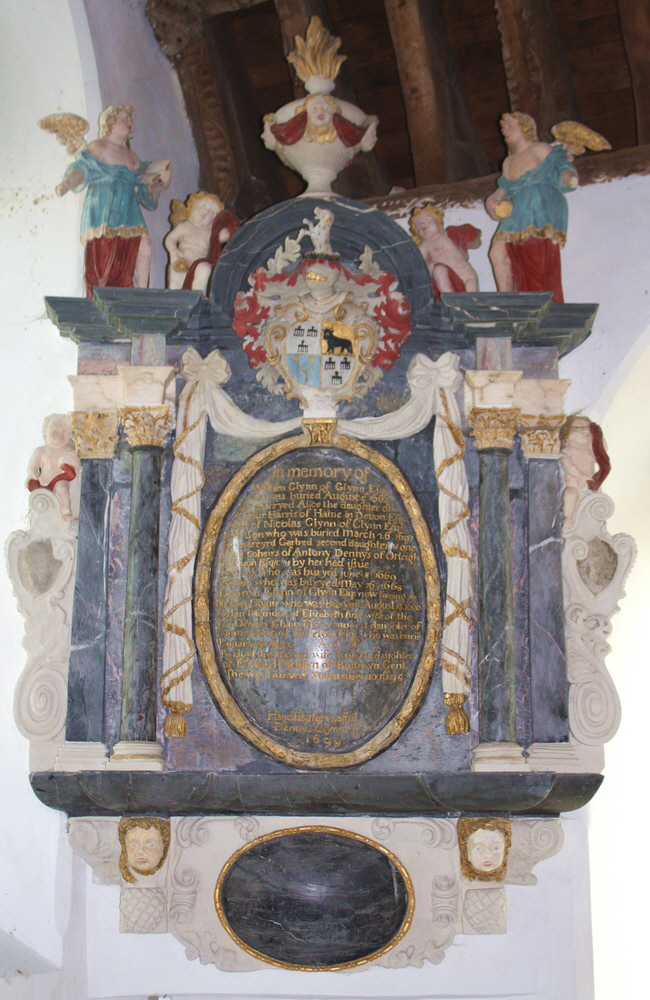 The colourful Glynn monument of 1699 at the east end of the south aisle. 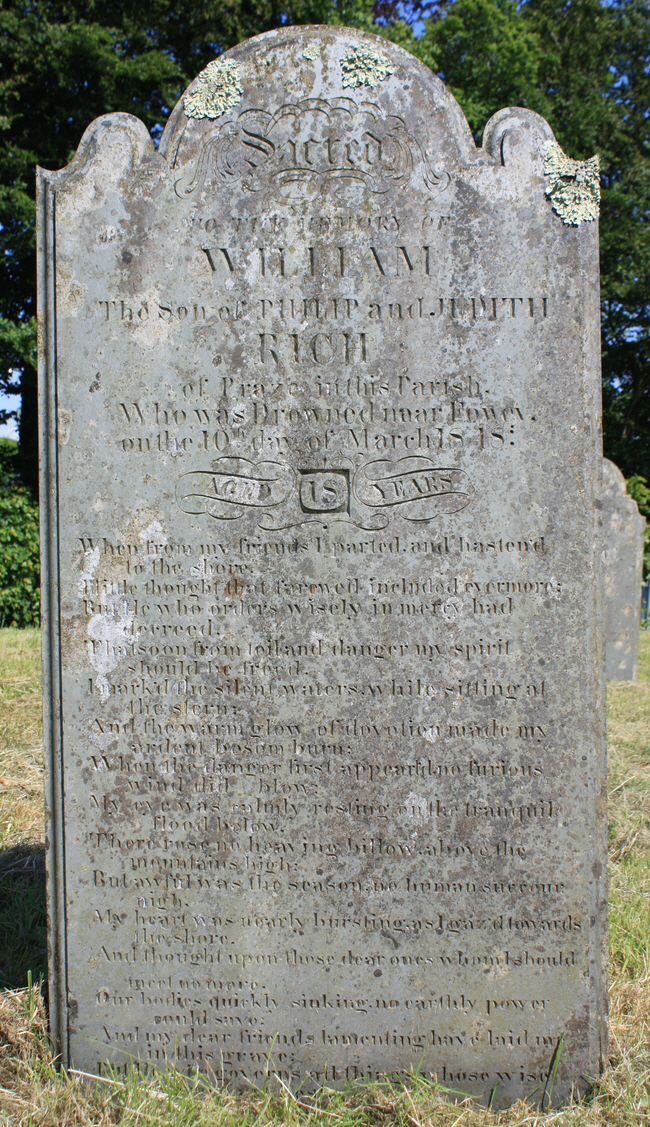 William Rich was drowned near Fowey in March 1818.