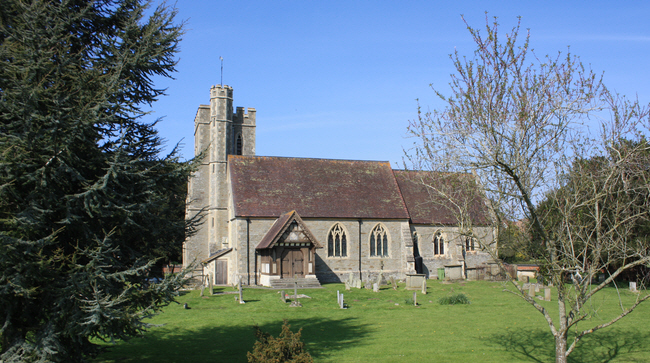 The existence of the church in Minsterworth dates back to medieval times, a list of incumbents displayed in the church going back as far as 1261. The present parish church of St Peter’s however was built towards the end of the 19th century, replacing the medieval building whose fabric had badly deteriorated not least from the effects of flooding. It is recorded that in 1770 flood waters in the church resulted in the parish chest and all its contents being saturated and later, in 1852, the parish clerk sailed up the nave in a boat! 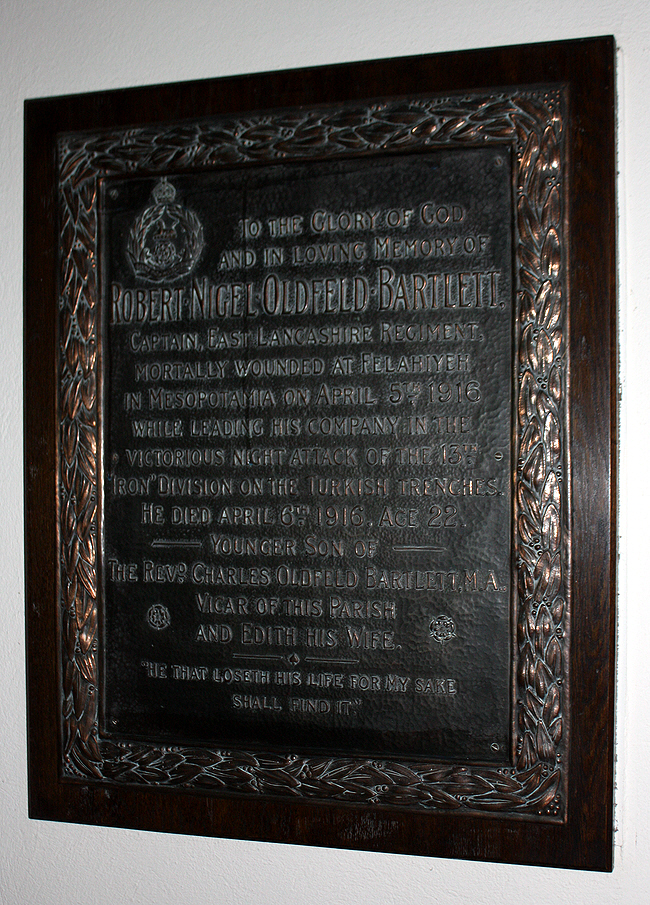 Robert Bartlett was mortally wounded leading his men in a night attack against the Turks in 1916.

George Viner was Professor of Anatomy at University College, London. 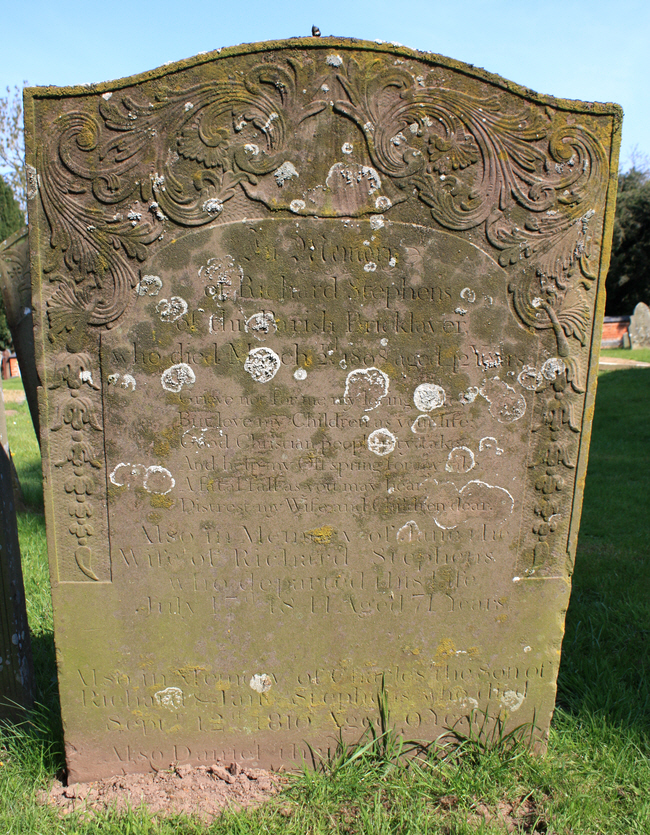 Richard Stephens was the Parish Bricklayer. 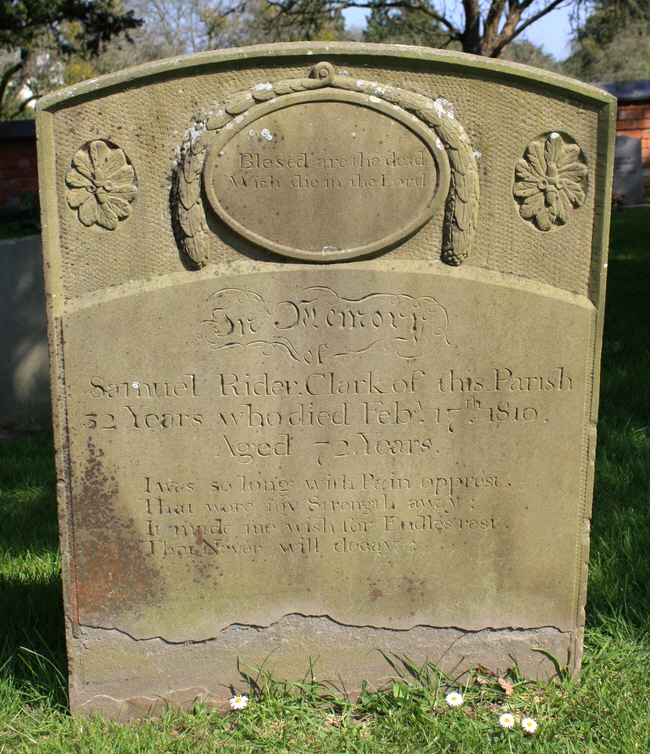 Samuel Rider was Clark of the Parish for 32 years. 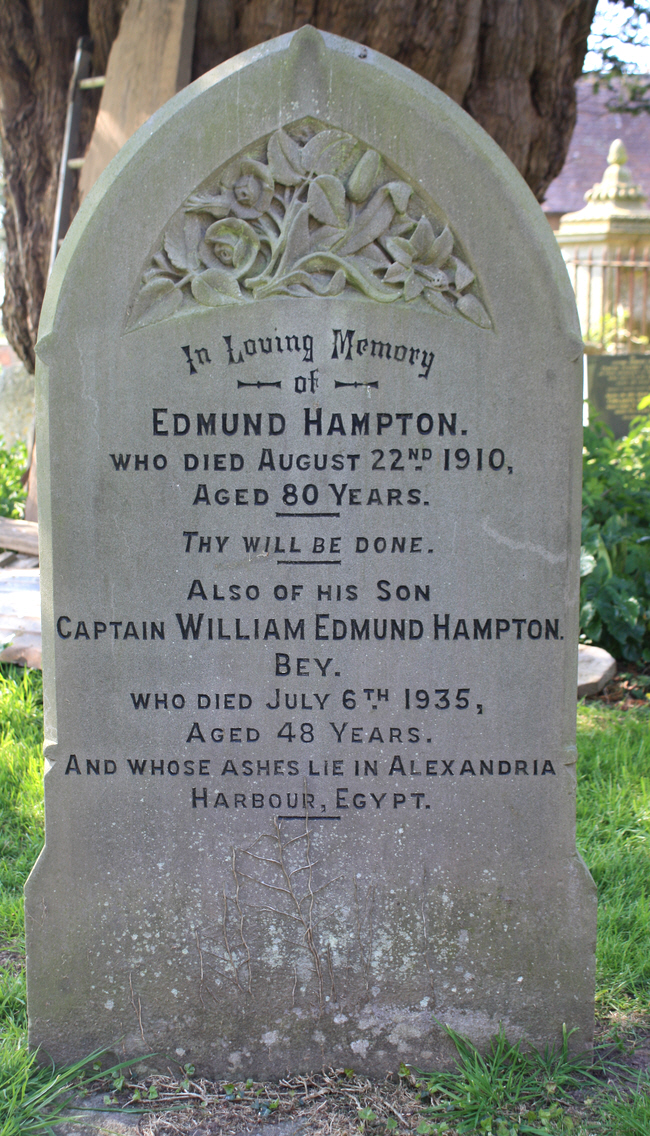 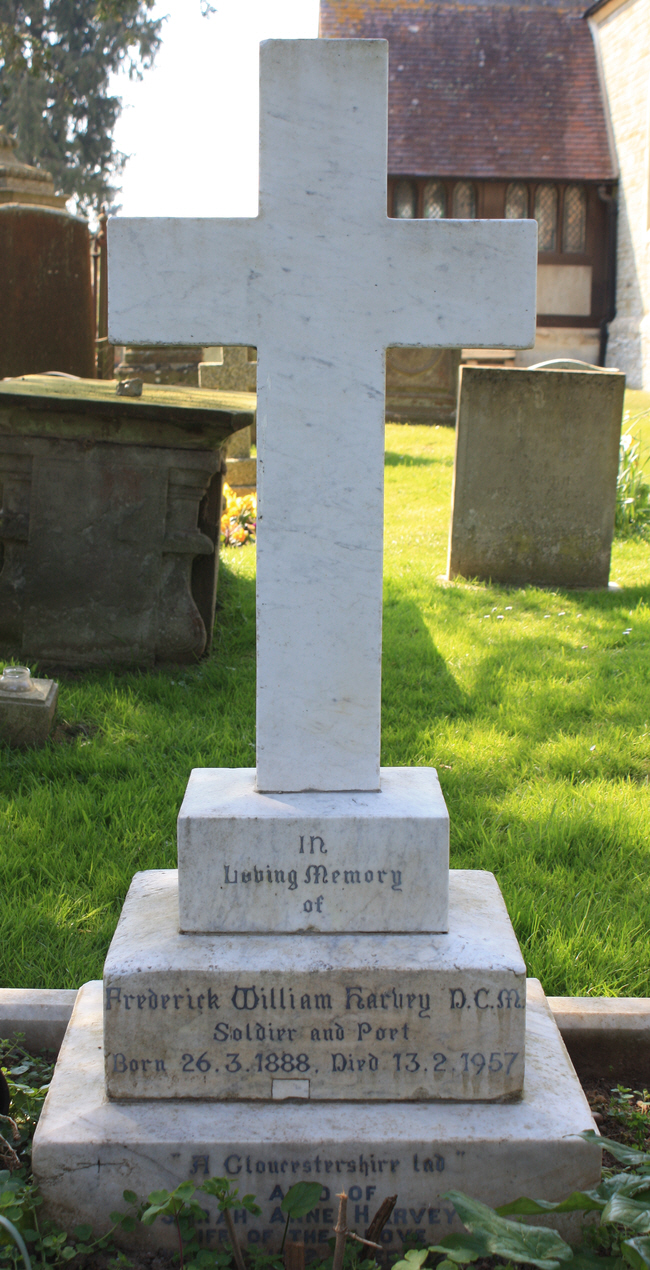 A Soldier and Poet.