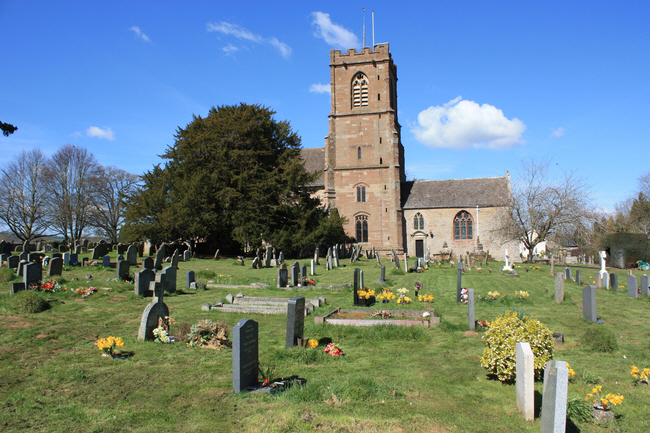 St. Bartholomew’s Church at Much Marcle is a large 13th century parish church often described as a mini Cathedral. 6 fine Charles Earner Kempe stained glass windows can be seen along with the internationally famous yew tree which is over 1500 years old. 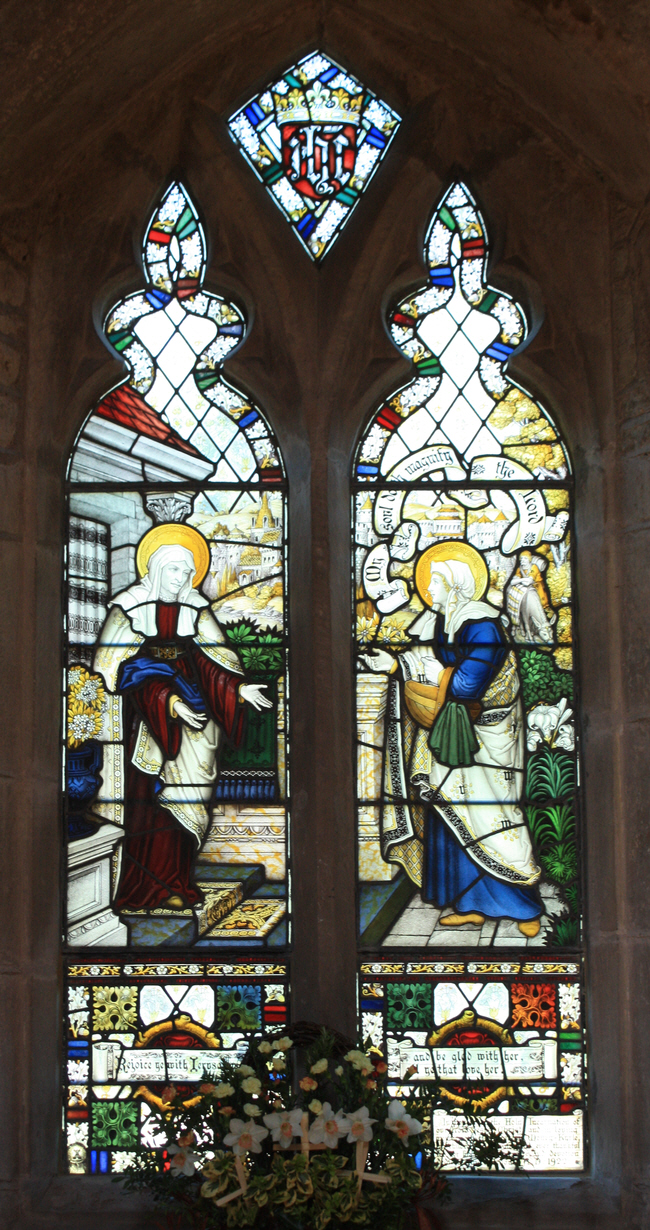 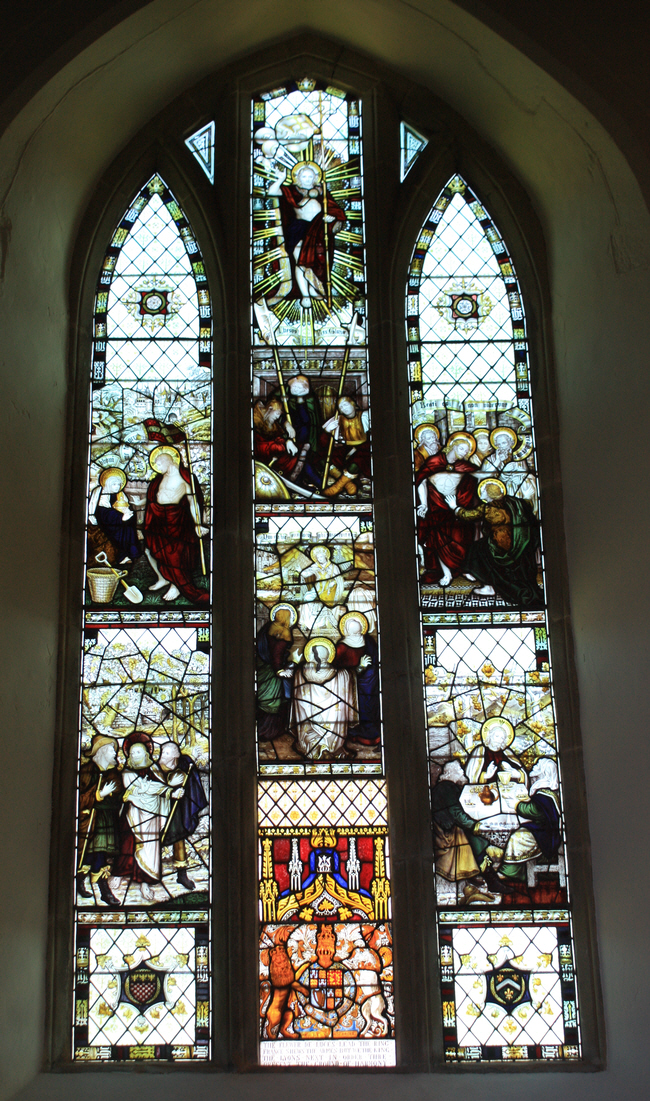 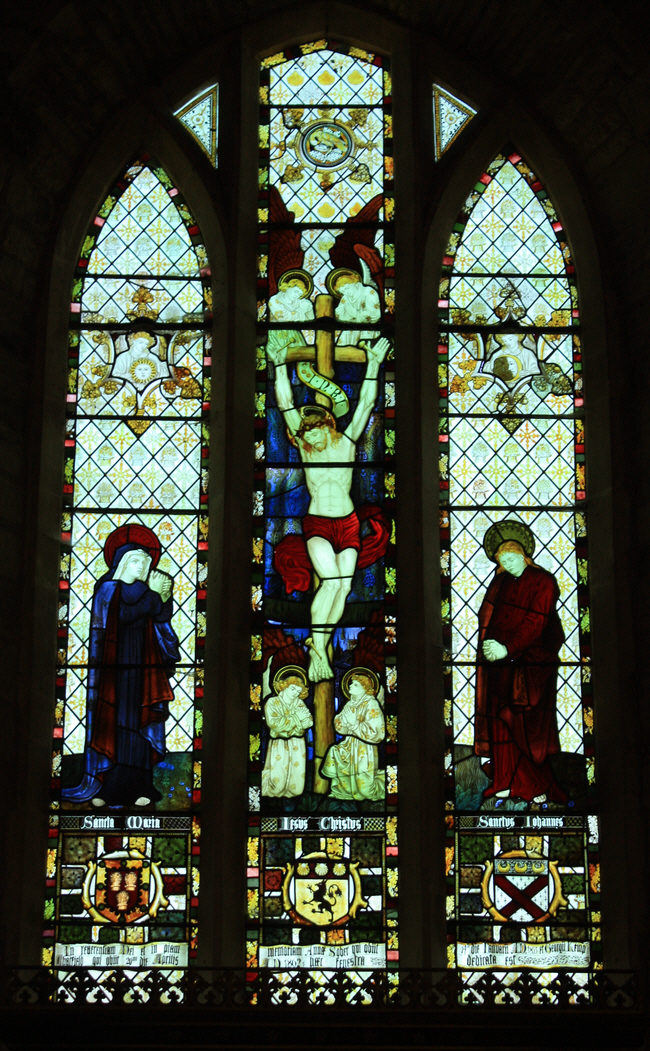 Crucifixion - the first example of the wheatsheaf motif in a Kempe window. 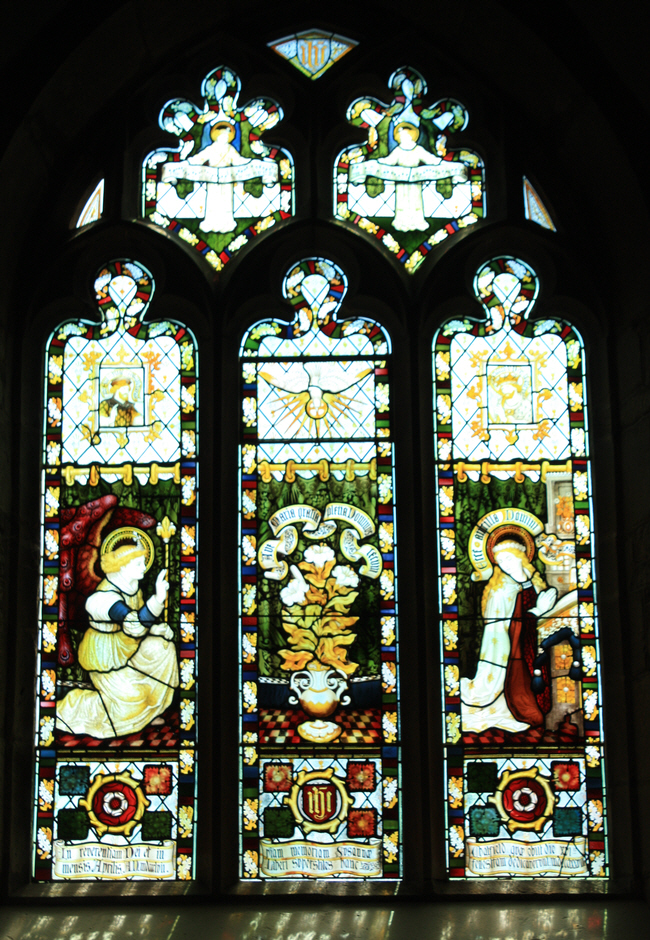 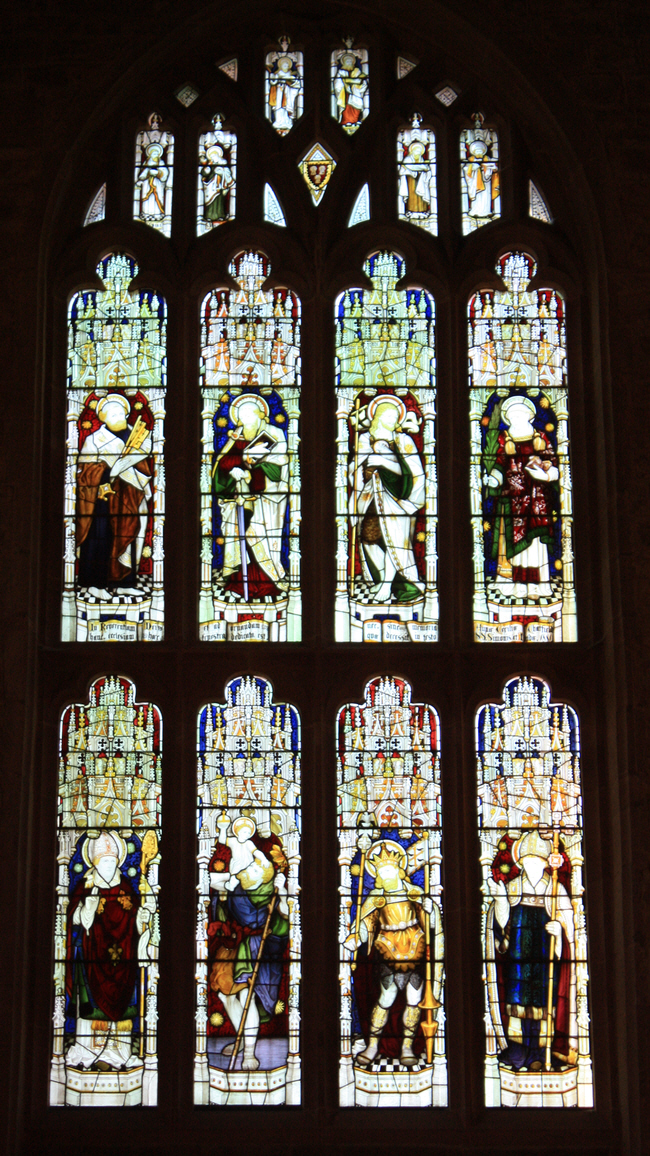 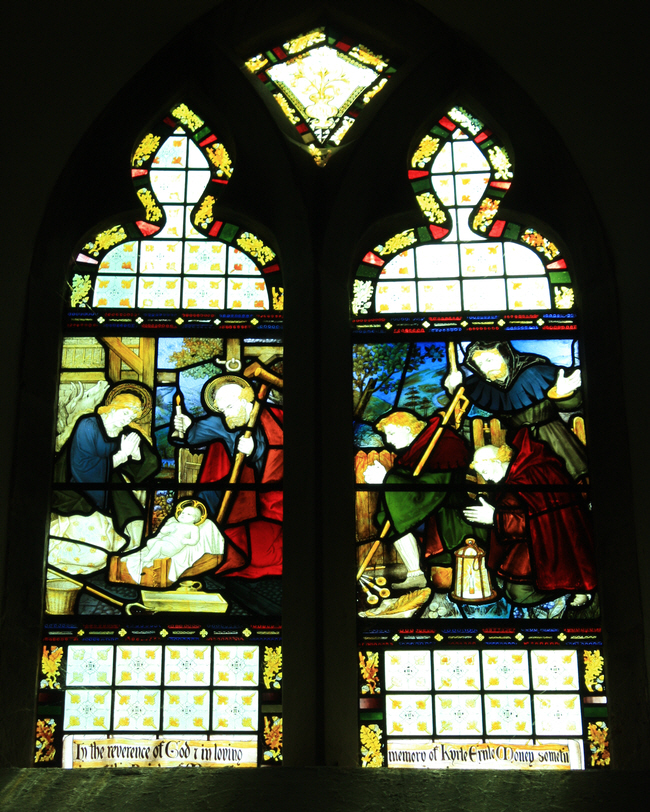 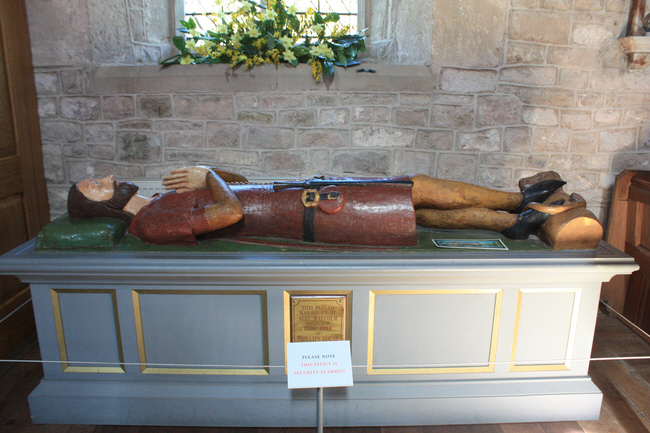 The wooden effigy of Walter de Helyon (c1350) is one of only two surviving in Herefordshire. 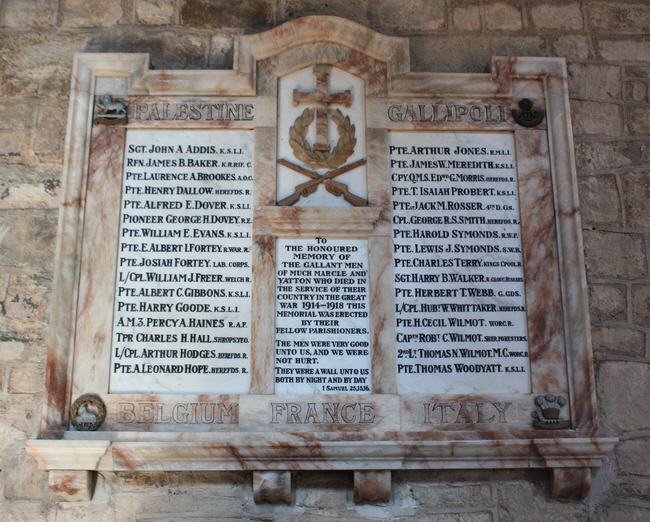 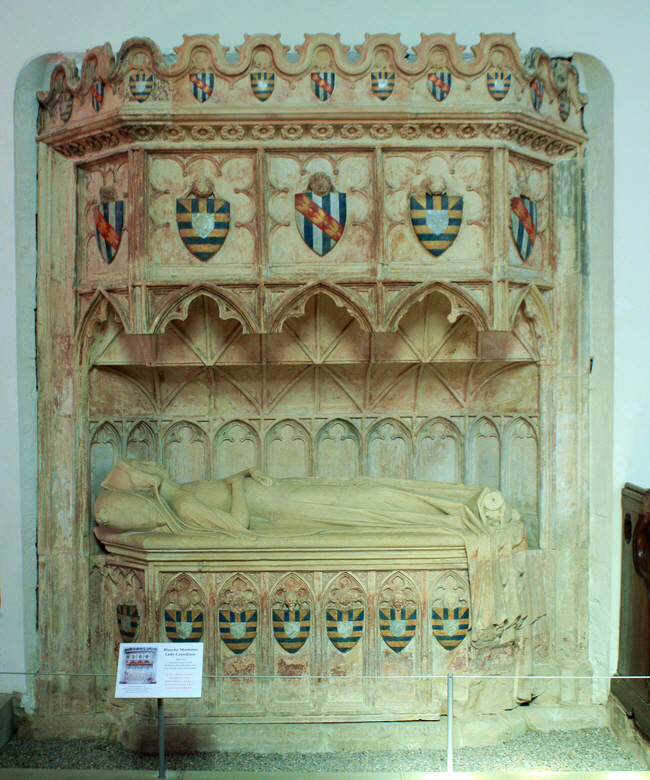 The chancel at St. Bartholomew’s Church contains the famous tomb of Blanche Mortimer of 1347. 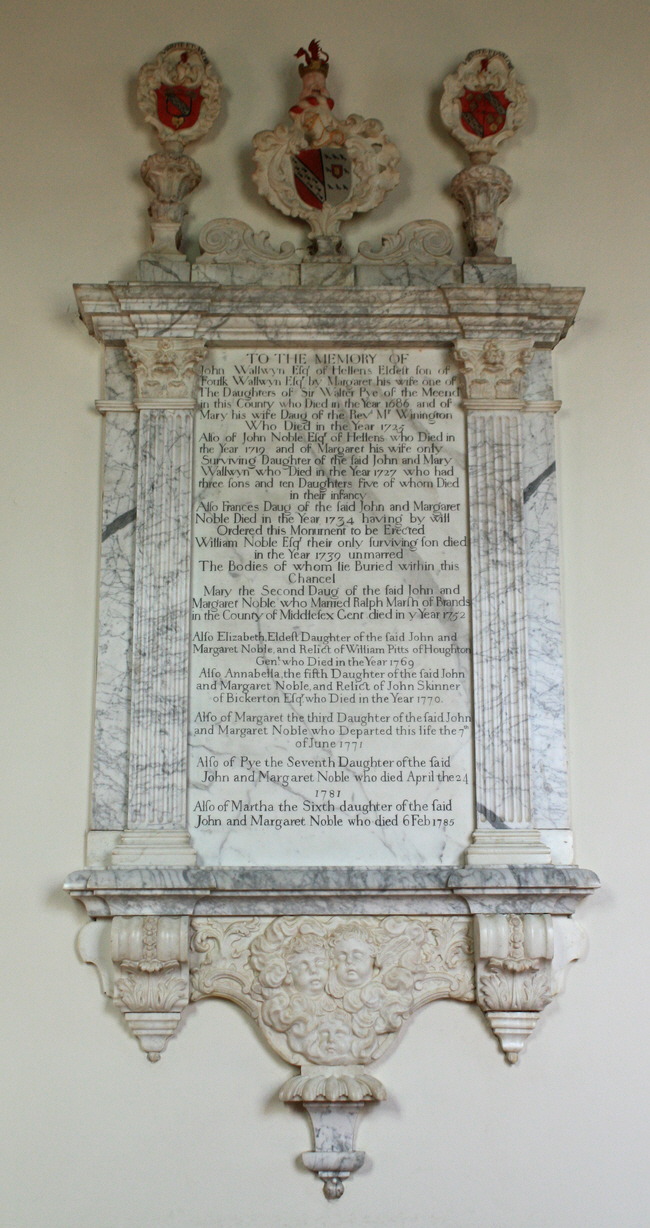 This memorial contains a wide range of biographical information that would be of use to a family historian. 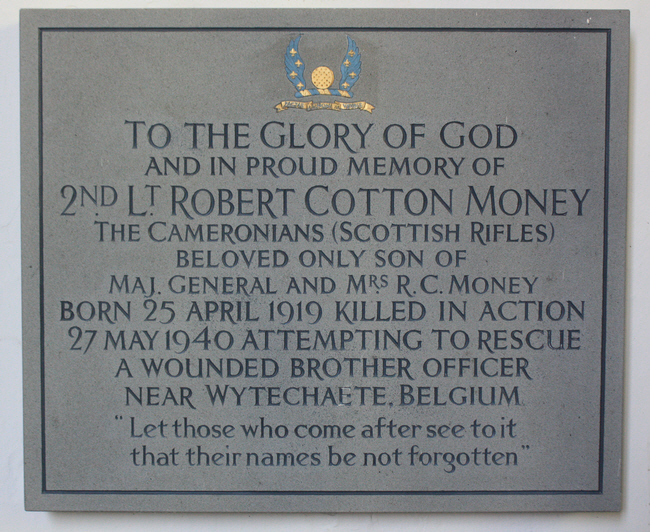 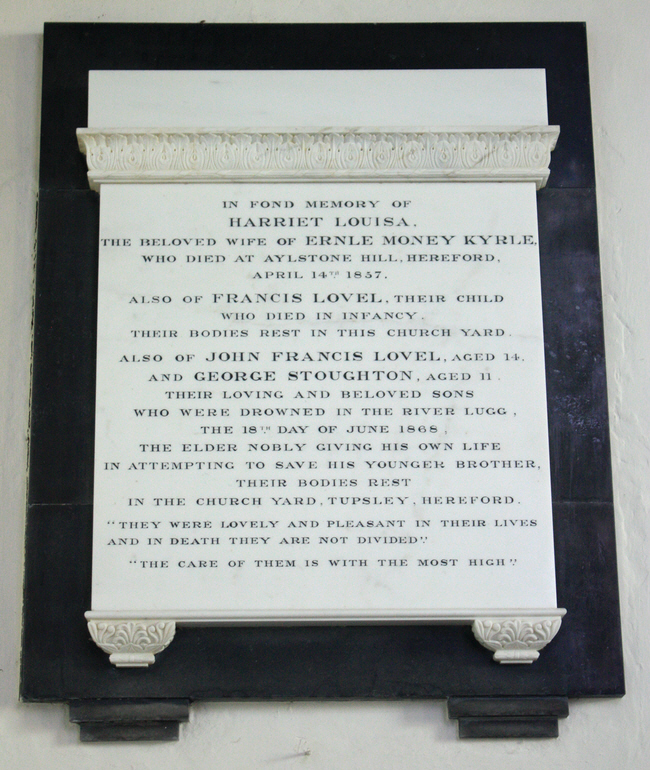 Two brothers who were drowned in the River Lugg. The elder brother died trying to save his sibling. We had seen their graves at Tupsley on an earlier visit. 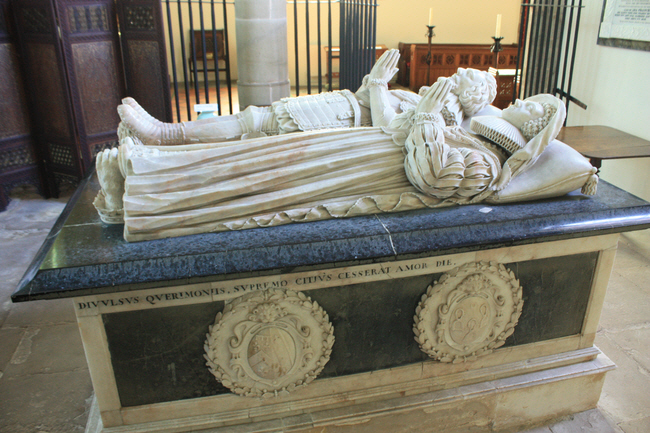 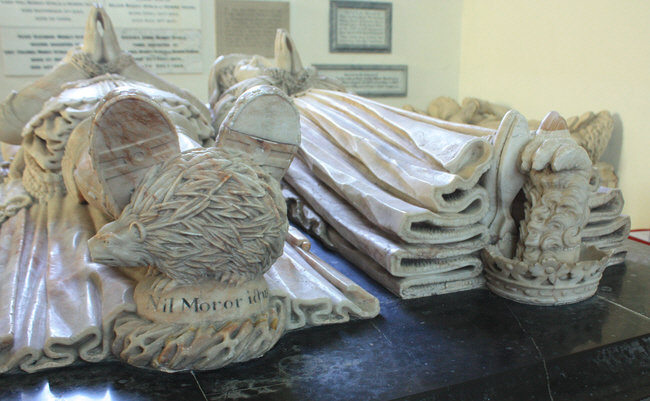 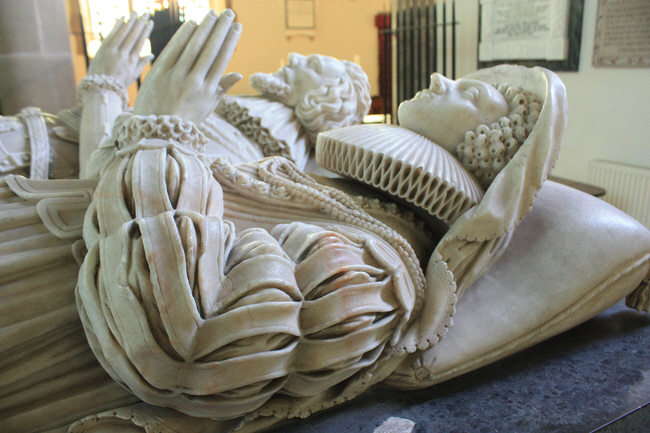 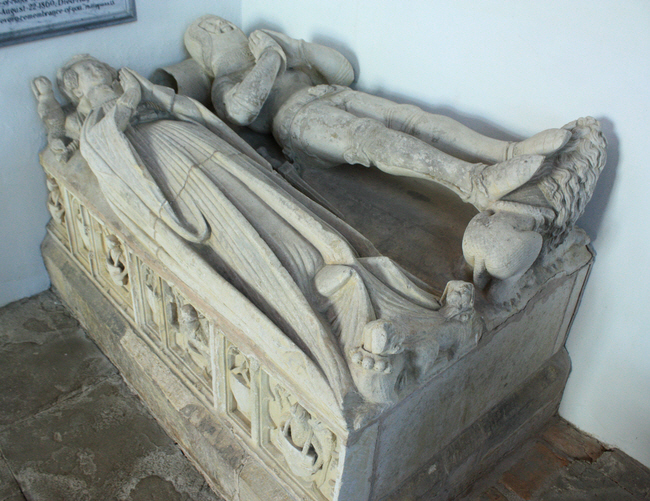 The tomb of Thomas Walwyn (died 1415) and his wife Isabella. 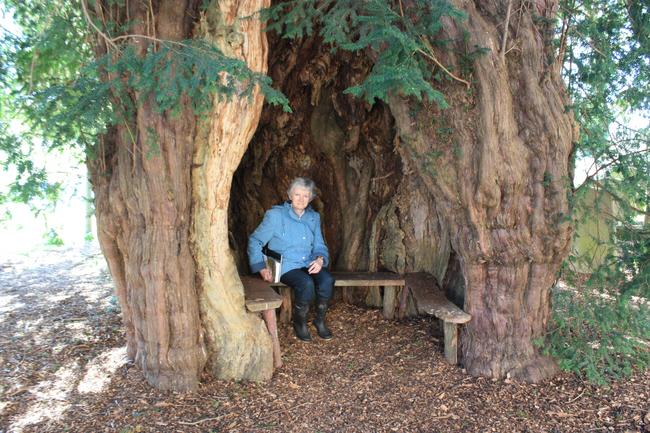 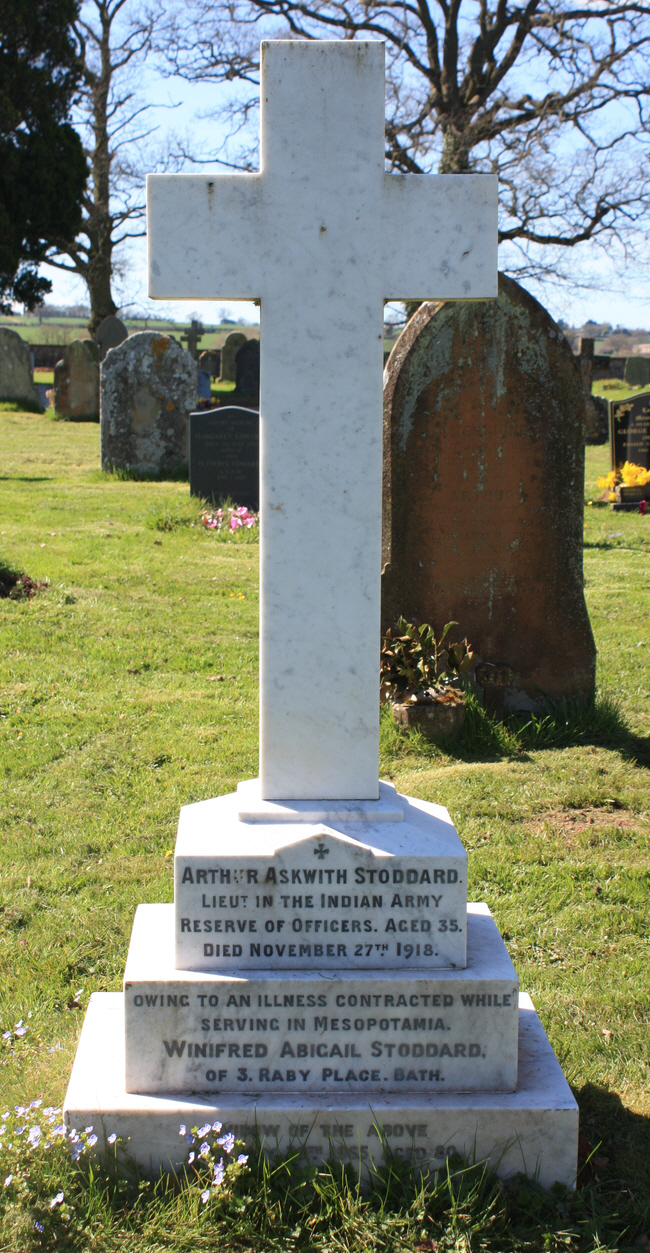 Arthur Stoddard and Lawrence Brookes both died from the effects of diseases contracted on active service overseas. 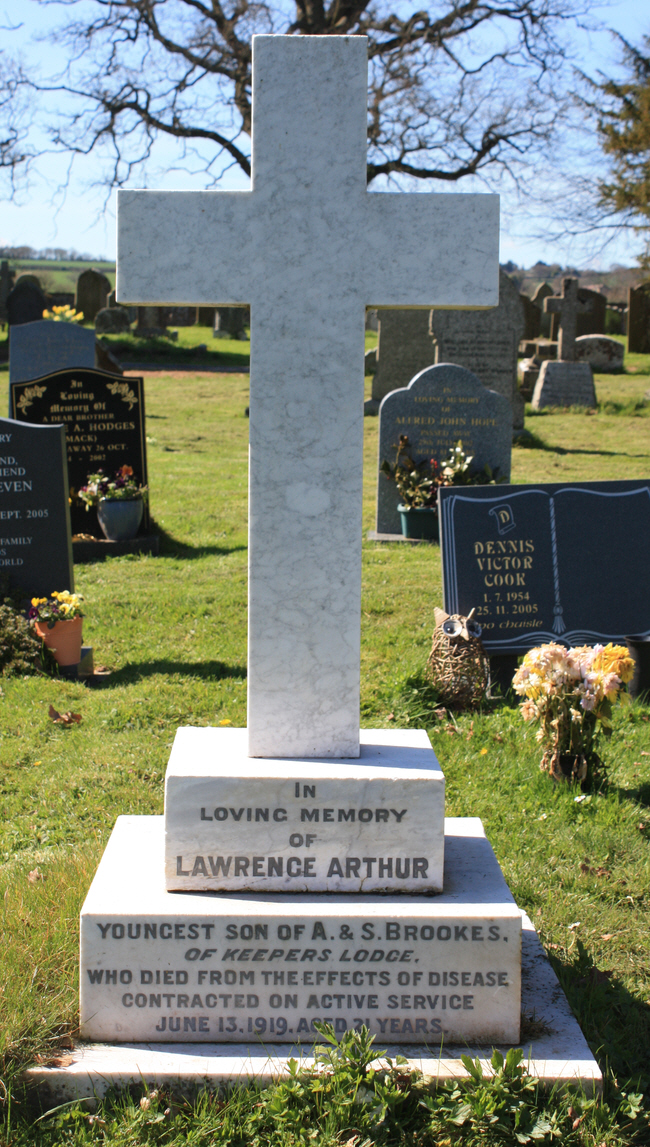 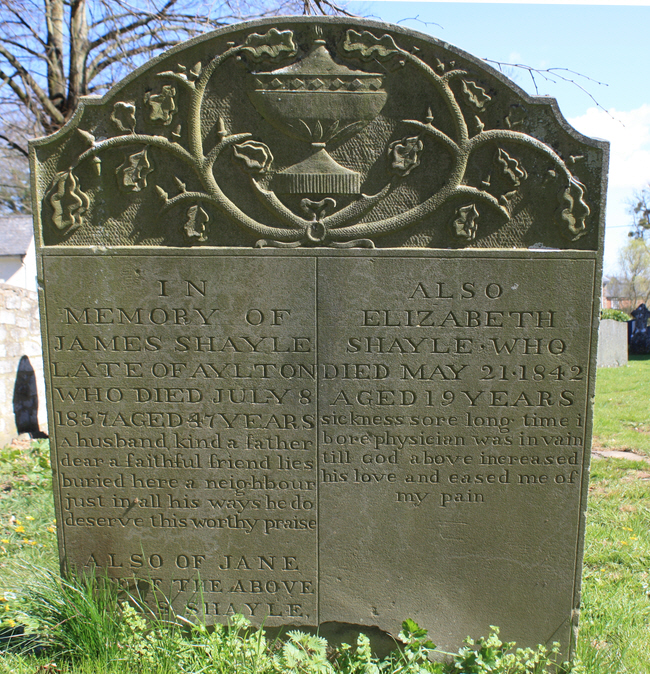 The best preserved example of the famous muse on the skill of physicians that we have seen.